Samsung is rumoured to announce its upcoming flagship duo – the S9 and S9+ at CES 2018, scheduled to be held in January next year. We already had our first glance at the S9 thanks to leaked case renders seen earlier this month. Now, the notable concept creator and tipster Benjamin Geskin has come up with mockup images of what the Galaxy S9 might look like. 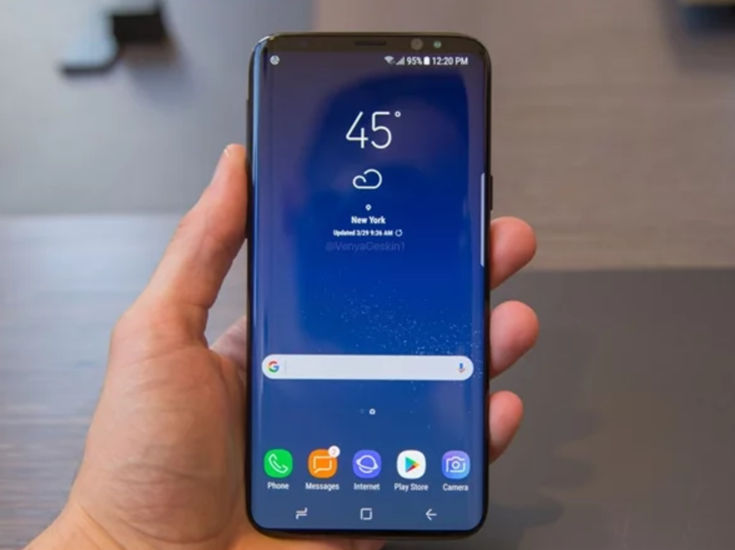 In the images posted by Geskin, we can see that while the top bezel of the handset remains the same, the chin has been drastically reduced. This ensures an even higher screen-to-body ratio than Samsung’s previous flagship duo, the Galaxy S8 and Galaxy S8+(review). If this indeed is what the new devices are going to look like, it means one of two things – either the display size will be increased, or they will retain the same displays from their predecessors and sport an even smaller footprint. 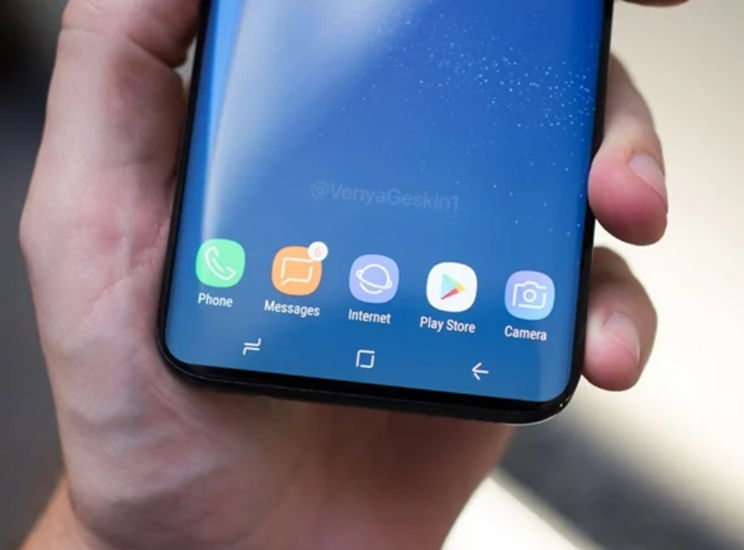 Coming to the specifications of these handsets, they are tipped to be equipped with the top-tier Snapdragon 845 SoC, 64GB of expandable storage, 3.5mm audio jacks and AKG-powered stereo speakers. Also, this year’s S9+ might have an edge over the smaller variant as it is speculated to come with 6GB of RAM over the S9’s 4GB, and a dual camera module instead of a single primary camera. Samsung is also changing the positioning of the fingerprint scanner on the new flagships, and moving it below the camera module as seen in the previous leaks. This will be a welcome change from the awkwardly placed scanner on the S8 duo.

So far, this is all that is there to know about the upcoming flagships from the South Korean giant. What are your thoughts about these new renders? Let us know in the comments below.