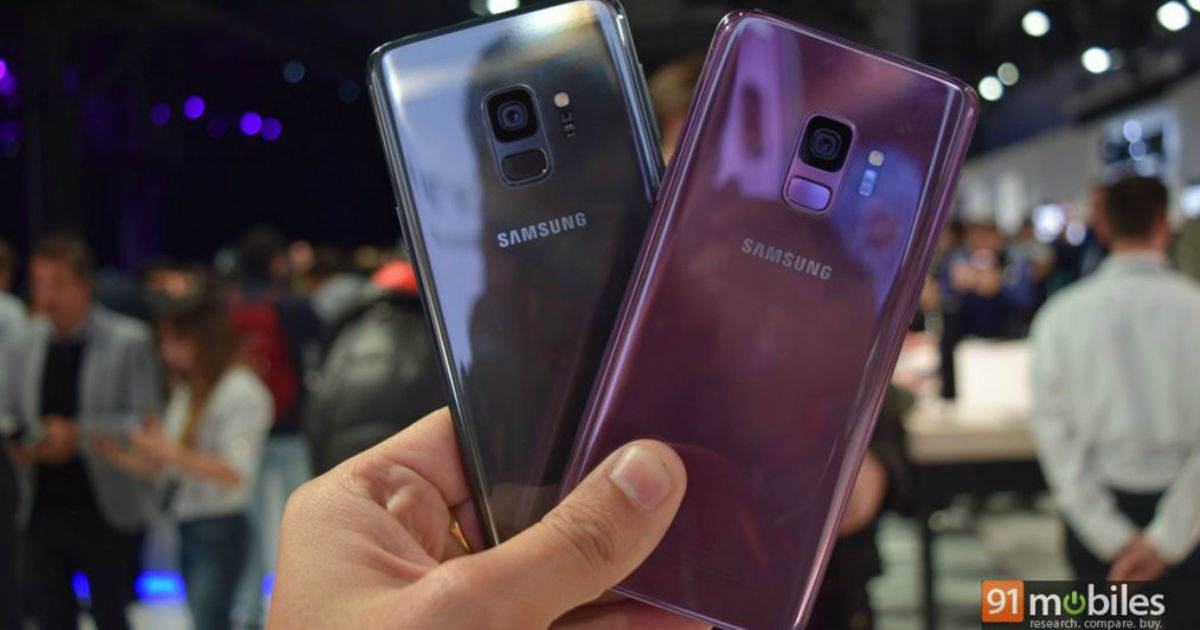 Samsung Galaxy S9 and Galaxy S9 Plus smartphones are finally receiving Android 10-based One UI 2.0 Beta update in India and South Korea. Galaxy S9 and S9 Plus users can participate in the beta program by registering themselves through the Samsung Member app. Once enrolled, the Android 10-based OTA update should hit the device right away. The Samsung Galaxy S9’s OneUI 2 beta update firmware version is G960FXXU7ZSKD, while the Galaxy S9+ gets firmware version G965FXXU7ZSKD. The OneUI 2 beta update for both Galaxy S9 models weighs around 1.8GB. Since it’s a beta update, Samsung is warning users of unexpected errors, certain features in the apps not working, and it may not be completely ideal for a daily driver.

Separately, Samsung Galaxy Note 9 users in India are also getting the One UI 2 beta update with firmware version N960FXXU4ZSK7, while the Galaxy S10 series received the beta update a couple of months ago. One UI 2.0 based on Android 10 brings features like improved dark mode, a Smart Lock Screen with automatic adjustment to colour and format for the clock and notifications will now display text and icons. Once the beta is installed, users may have to manually update apps like Calculator, Samsung Notes, Samsung Internet and Samsung Health.

Users signing up for the beta testing are advised to take a complete backup of data as returning back to stable Android 9.0 Pie require a complete data wipe. Since the beta testing just started, the stable release might take at least a month to begin. Samsung is yet to kick off the Galaxy S9 and S9 Plus beta testing in other markets.