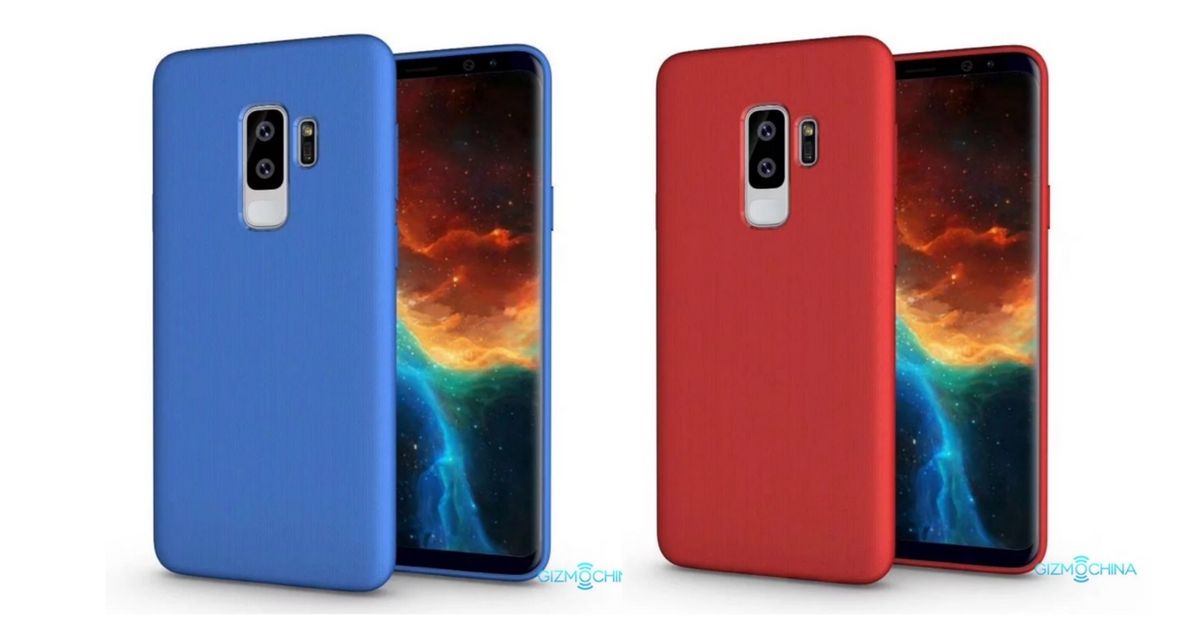 As is the norm with Samsung’s Galaxy flagships, the upcoming Samsung Galaxy S9 and S9+ have been kicking up a storm on the internet in terms of speculations and leaks. Earlier this month, the Samsung Galaxy S9+ with Snapdragon 845 SoC was spotted on Geekbench. Before that, we had a good look at both handsets as their Olixar case renders were spotted online. Now, in an GizmoChina exclusive, we get another look at the bigger of two – the Galaxy S9+, wrapped in colourful cases and flaunting a dual camera module. 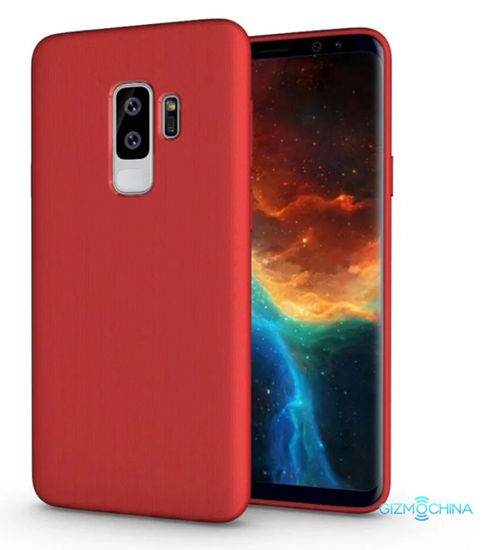 It has been indicated by earlier leaks that the upcoming Galaxy S9+ will bring a lot more to the table apart from the bigger display and battery. The biggest changes comes in the form of vertically-stacked dual camera module on the rear with a fingerprint scanner mounted below. Notably, the Galaxy S9 will make do with a single camera as usual. As for the display, the S9+ is expected to come with a bigger 6.1-inch display with QHD+ resolution and the same 18:5:9 aspect ratio as its predecessors. It is also being speculated that the upcoming flagship will feature slightly slimmer bezels as compared to previous models. 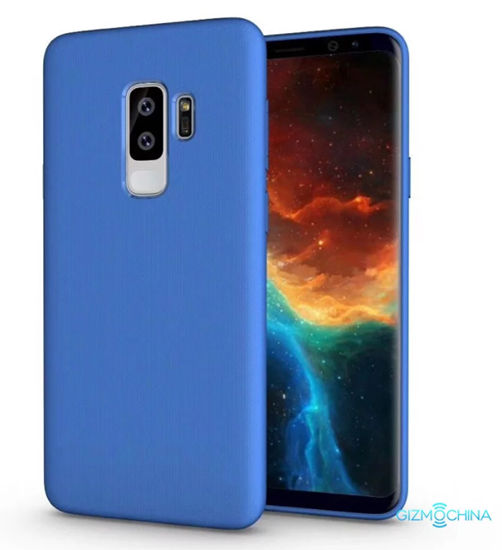 On to the performance, the smartphone will be powered by the top-tier Snapdragon 845 SoC and will flaunt 6GB RAM, which is expected to be 2 gigs more than the S9. In Asian markets, the device will likely be powered by the Exynos 9810 processor. The onboard storage will be capped at 128GB with support for microSD cards through hybrid SIM slots. The reports suggest that the handset will ship with a 3.5mm audio jack as well. The device will likely come with a slightly bigger battery than its predecessor. Out of the box, the handset will run the latest Android 8.0 Oreo.

Samsung is expected to unveil the new Galaxy S series flagships in late February ahead of MWC 2018. The smartphones will go on sale soon after launch.