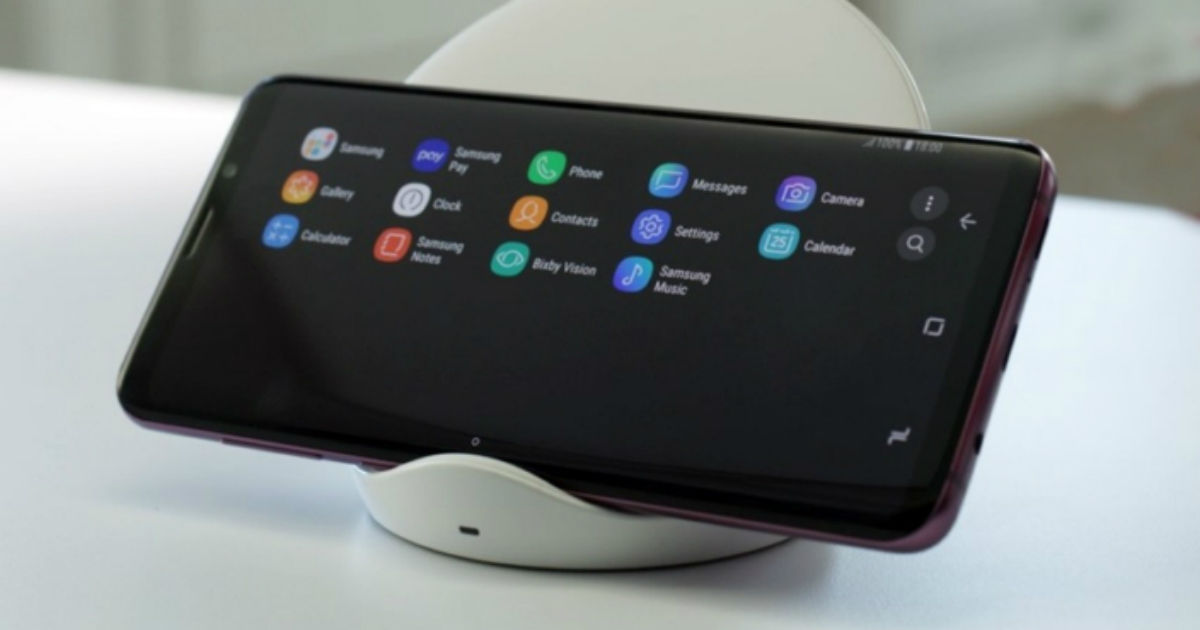 “Samsung Galaxy S9+ prices in India have been cut in offline stores for the 64GB, 128GB, and 256GB variants”

A couple of weeks ahead of Samsung’s Unpacked event, the Korean company has reduced the prices of Galaxy S9+ in the Indian market. These prices comes to 91mobiles via our retail chain sources and are valid in the offline market only. The Samsung Galaxy S9+ 64GB, 128GB, and 256GB variants are covered under the price cuts. Major online marketplaces, such as Amazon and Flipkart, offer the smartphone at similar prices to customers as well. 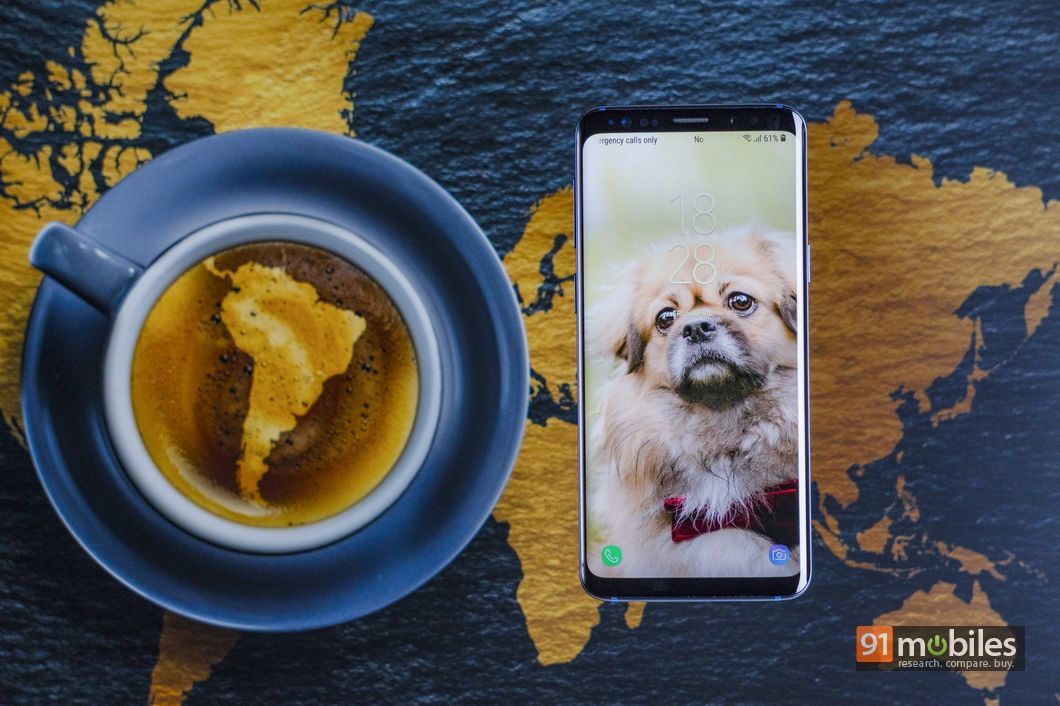 As mentioned previously, this price cut comes just a couple of weeks ahead of the Galaxy S10 and S10+ launch. It is believed that apart from the vanilla and plus models, Samsung will also release an affordable variant called Galaxy S10 Lite or Galaxy S10e and a 5G powered smartphone during the event. And considering the impending launch of Galaxy S10+, this was anyway expected as Samsung will be looking to clear its current stock before introducing the newer flagship in the country. It recently also rolled out the Android 9 Pie update with One UI on top for Galaxy S9 and Galaxy S9+ users in India and other markets.