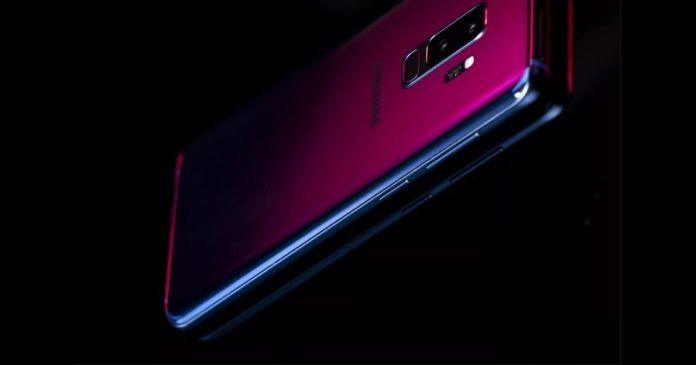 Samsung has started testing the Android Pie-based One UI software on its flagship offerings the Galaxy S9 and S9+. The beta program is now live in the company’s home market – South Korea – and the US. The Galaxy S9 (review) and Galaxy S9+ (review) users living in the region can register for the program and use Samsung’s latest custom skin One UI that was announced during its Development Conference (2018).

Samsung’s One UI that runs on top of Android 9 Pie brings a plethora of changes from its predecessor – Experience 9.0. The new UI is touted to be a more reachable interface with tabs and buttons at the bottom. It also packs interesting changes in Samsung stock apps and gesture controls. Other than that, the OneUI comes with new adaptive themes for the keyboard that changes based on the app you’re using, charging information in Always On Display, Scene Optimizer for the Camera app, and the ability to run DeX with a USB Type-C to HDMI cable as well.

Here are the complete highlights of the One UI and Android Pie: 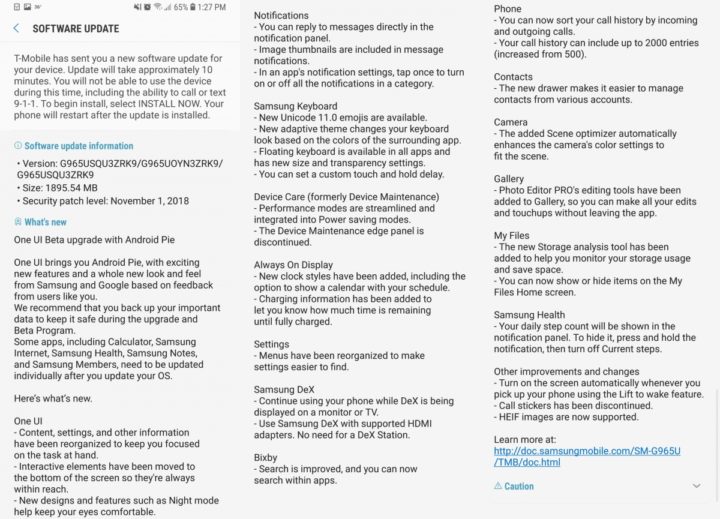 To register for the Samsung’s Android Pie beta program, you will need to open the Samsung+ app on your Galaxy S9 and S9+, and tap the notice that says “One UI with Android 9.0 on Galaxy S9/S9+.” The update can then be downloaded by going into the Settings app on the phone, tapping Software update, then hitting the Download updates manually option. Samsung is also expected to roll out the updates in other markets such as Germany, UK, and India shortly. 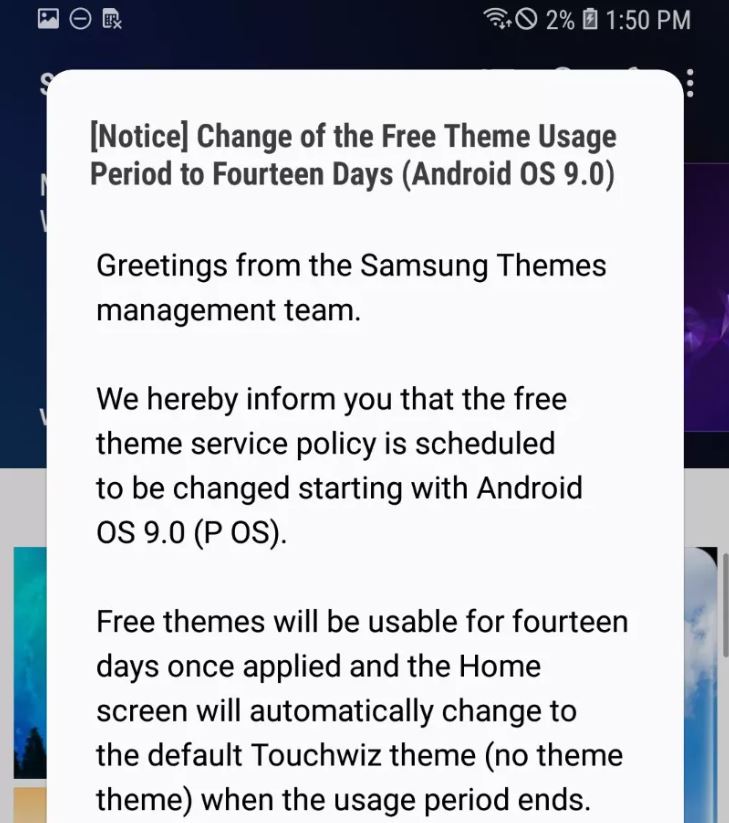 In related news, Samsung will now limit the use of any given theme on smartphones to fourteen days only. Following the Android Pie update, the custom theme will stay on your phone for a given period, after which it’ll automatically revert to default theme. A notice in the Samsung Themes store says that the subscribers will get a couple of notifications informing them one day and 10 minutes before the pending change takes effect. The policy change could irk some Galaxy users who aren’t fond of Samsung’s default theme.