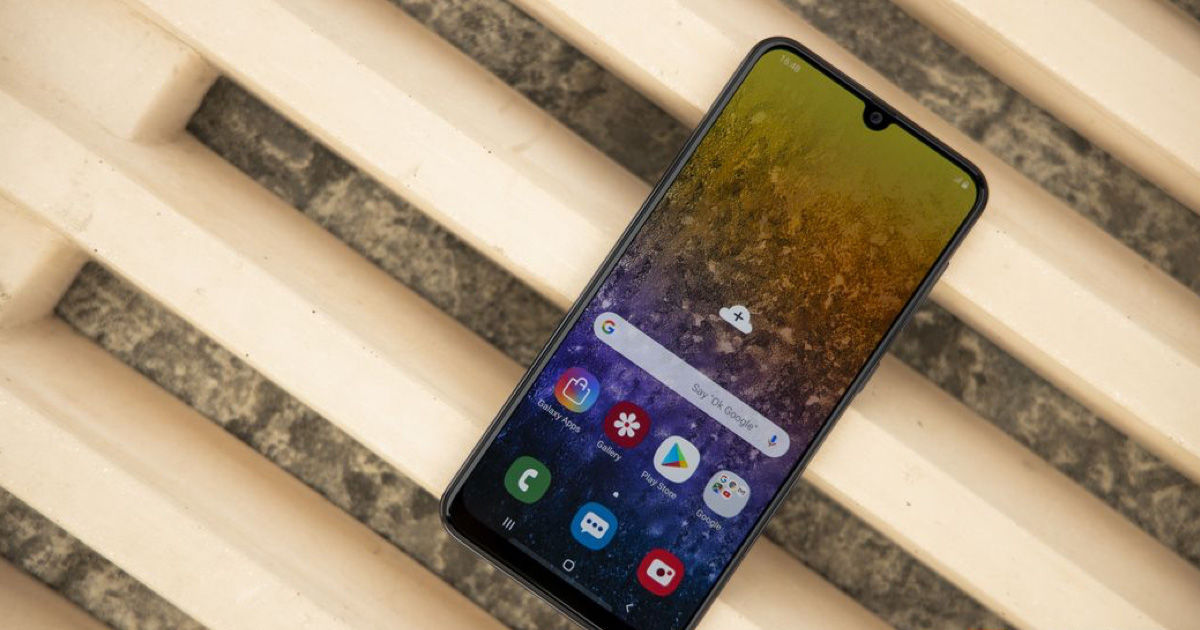 “All the listed Samsung models have support for Bluetooth 5.0 Low Energy”

An unannounced Samsung phone, with variants featuring model numbers Galaxy SM-A561, SM-A562, SM-A563 and SM-A564, has been spotted on Bluetooth SIG database. While the exact identity of the smartphone is currently under wraps, going by the model number, it could be the upcoming Galaxy A50s phone. Back in July, Samsung SM-A562N and SM-A561F phones bagged Wi-Fi certification. This revealed the phone packs Wi-Fi 802.11ac for connectivity and runs Android 9.0 Pie. Another A-series phone with model number SM-A563F_DS was spotted in the database of Bluetooth SIG recently with Bluetooth 5.0 LE support.

Interestingly, all the listed models have support for Bluetooth 5.0 LE. It’s possible the model number SM-A56X model could be related to the rumoured Galaxy A50s smartphone. Since it’s BIG certification, no other details are revealed yet, and identity of the rest of the phones are scarce at the moment. Separately, Samsung is also busy prepping other A-series phones, including the Galaxy A50s, Galaxy A70s, Galaxy A30s, among others. These phones will be launching at regular intervals in the latter half of the year. We should know more information in the coming days.