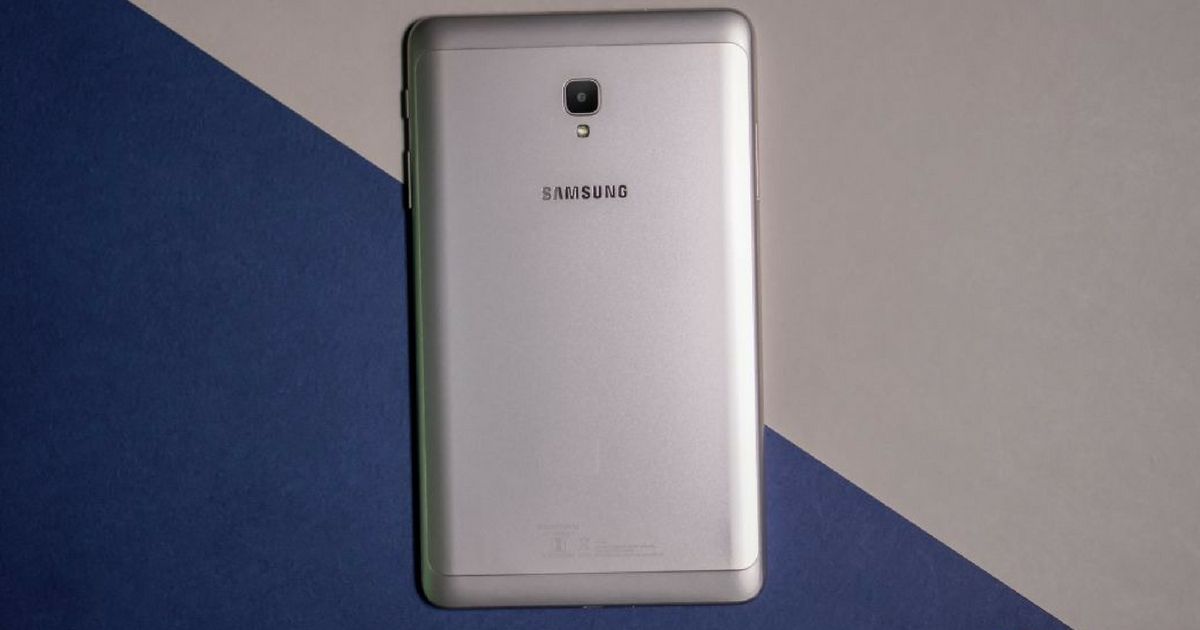 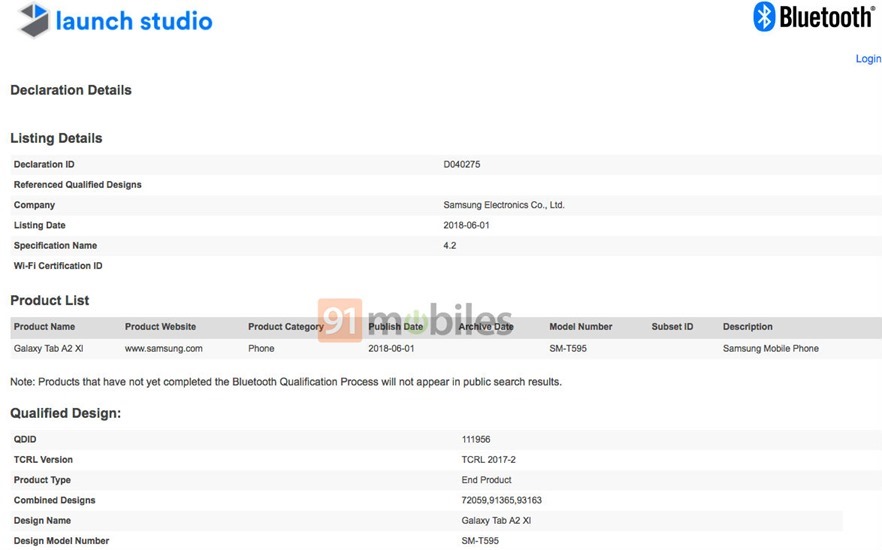 The upcoming tablet can be seen sporting the model number SM-T595 on the certifications site, which is same as the EEC listing. Notably, the Galaxy Tab A that was launched back in 2016, came with T580 / T585 model number where the latter was an LTE variant. So, it’s safe to assume that the SM-T595 could be the LTE variant of the upcoming Galaxy Tab A2. The Bluetooth listing also reveals that the upcoming slate will come with Bluetooth 4.2, which is a generation old. However, apart from this, no other information is available at this point.

The frequent listing and certification of the tablet hint that the device will be launched soon. We will bring you more updates as and when they emerge, so stay tuned.