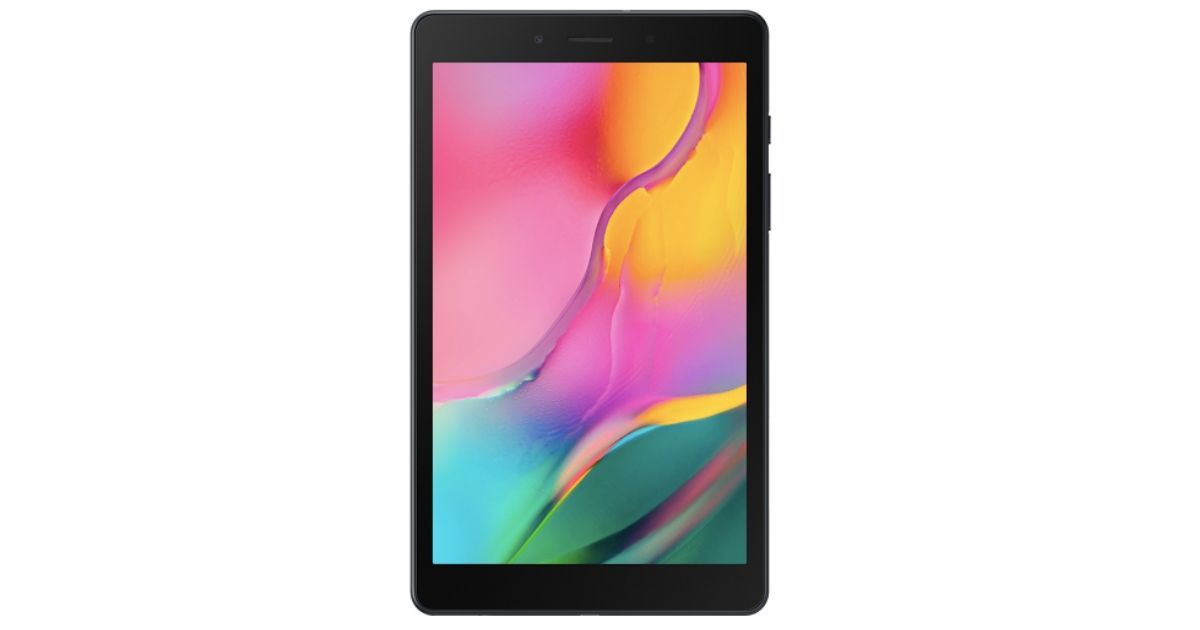 Most recently, this tablet was spotted on the Bluetooth SIG certification website. According to the listing, there are five variants of this tablet meant for different regions. Four of them feature LTE radios, while the 5th variant only has Wi-Fi. All of the models also come with Bluetooth 4.2. One of the models (SM-T295) was also recently certified by the Wi-Fi Alliance. The listing confirmed that it would run Android 9.0 Pie OS. 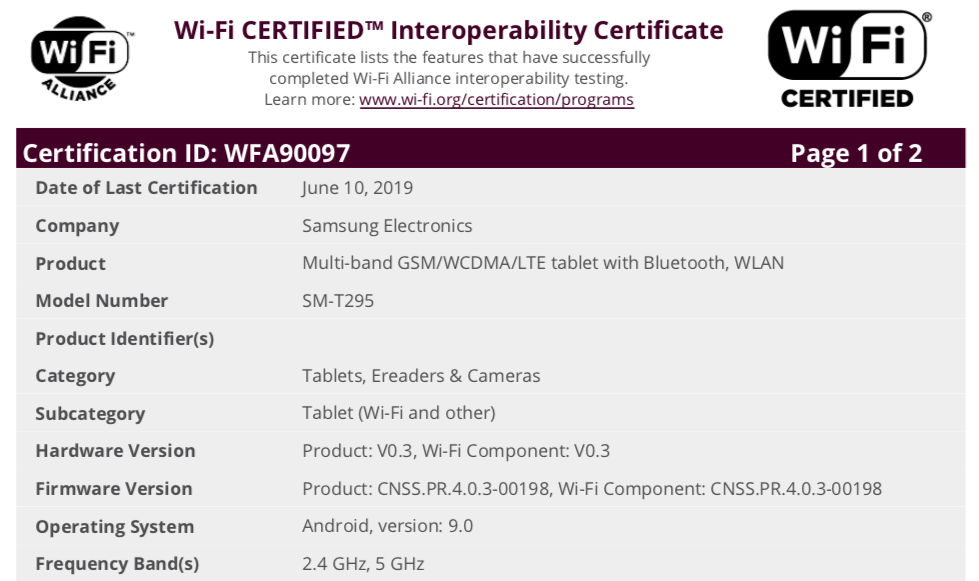 As per the listings, the Galaxy Tab A (2019) will have an 8-inch display, 2GB of RAM, and 32GB of internal storage. The variant that was released in March came with 3GB RAM. The design of the upcoming tablet is similar to that of the March variant, but it appears to have slightly thicker bezels. The front camera placement is also different and it lacks a fingerprint sensor. The device has also been listed on the Google Play Console, which gave us more details.

It seems this variant of the Galaxy Tab A will be powered by a Snapdragon 429 processor, and the 8-inch display will have a lower 1280 x 800 pixels resolution. Compared to this, the other Galaxy Tab A feature a 8-inch 1080p display and is powered by the Exynos 7904 chipset. Due to the lower resolution screen, the new tablet may probably not have the S-Pen support. The camera specifications and other details aren’t known yet, but it shouldn’t be much different than the other Galaxy Tab A (2019). We also have no idea about the launch date and pricing. Since this is a budget tablet, expect it to cost below $150.