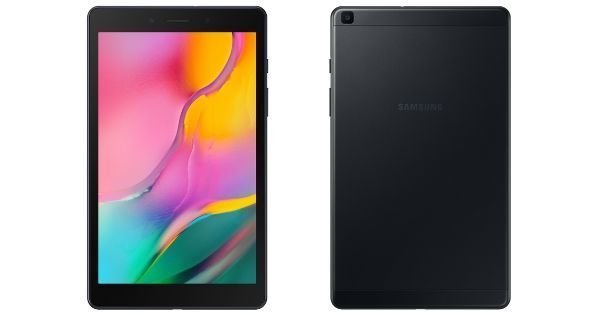 “The Galaxy Tab A 8.0 is an affordable low-end Android tablet that was initially unveiled in July”

Galaxy Tab A 8.0 price in India

The Galaxy Tab A 8.0 price in India is Rs 9,999. This is for the base variant of the tablet, which comes with Wi-Fi connectivity only. If you want the Wi-Fi + LTE variant, then that will cost you Rs 11,999. The pre-orders for the Wi-Fi variant have already begun on Flipkart and Samsung Shop. The Wi-Fi + LTE variant will be available for purchase later this month. The tablet will be available in Black or Grey colour options.

Notably, those who purchase the Galaxy Tab A 8.0 will receive two months of free YouTube Premium subscription.

As mentioned in the beginning, the Galaxy Tab A 8.0 is a budget tablet. Therefore, the Galaxy Tab A 8.0 specifications are decent at best. It features a metal build and comes with an 8.0-inch HD+ TFT display. There’s plenty of bezel all around the display. The tablet is powered by the Snapdragon 429 processor, which is paired with 2GB RAM and 32GB internal storage. Thankfully, a microSD card slot is available for storage expansion.

At the back, the tablet features a single 8-megapixel rear camera and a 2-megapixel front camera for selfies and video calling. The tablet also comes with a 3.5mm headphone jack and a dual-speaker setup. All of this is backed by a 5,100mAh battery that should last about 12 hours of non-stop usage. The tablet runs Android 9.0 Pie out of the box. There’s also a Kids Home feature, which is meant for kids to hone their creative side. It comes with Lego game content and apps such as My Art Studio, Crocro Adventure and more. A Parent Control setting is also available for those who want to keep a tab on what their children are consuming.