“The Samsung Galaxy Tab A 8.0 price has not been announced yet by the company”

Samsung has officially launched its latest and cheapest Android tablet. The Samsung Galaxy Tab A 8.0 (2019) is now a reality after having leaked several times in the last few months. The specifications of the tablet was already out in the open, but Samsung has now confirmed everything by making an official announcement. The Galaxy Tab A 8.0 is a cheap Android tablet that doesn’t really have any other selling points. However, the exact pricing isn’t available yet. 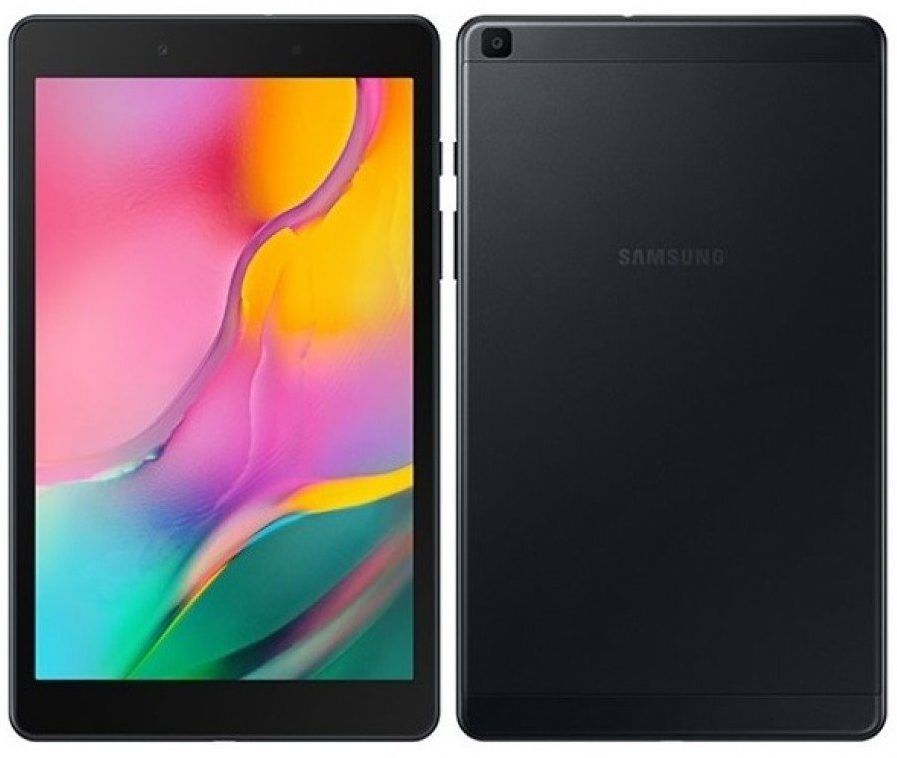 If you are looking for a cheap Android tablet just for browsing, reading, watching videos, then you should take a look at the Galaxy Tab A 8.0. The 2019 variant is an upgrade over last years Galaxy Tab A 8.0 and features better hardware. The design is simple and industrial, which works well for a cheap tablet. There’s a 16:10 HD+ 8-inch TFT display on the front, which should be fine for watching videos, browsing and reading.

The tablet features an all metal body and has bezels all around the display. Samsung is said to be using the Snapdragon 429 processor in the Galaxy Tab A 8.0, but that’s not confirmed yet since the official listing page doesn’t mention the chipset make and model. For now, The company has just stated that the tablet comes with a quad-core 2.0GHz processor. The chipset is coupled with 2GB RAM and 32GB storage. You can, however, add up to 512GB of storage via the microSD card slot. The tablet comes with Bluetooth 4.2 and dual-band Wi-Fi. Out of the box, it will run Android 9.0 Pie with Samsung’s own UI on top.

You also get some cameras for video calls and taking photos. There’s an 8-megapixel camera at the back and for selfies and video calling and a 2-megapixel sensor sits up front. The tablet gets a microUSB port, dual-speakers, and a 5,100mAh battery pack. Parents will be happy to know that the tablet comes with ‘Kids Home’ mode, which features a different UI. Customers who purchase the tablet will get two months of YouTube Premium and three months of Spotify Premium for free. As mentioned in the beginning, exact pricing and availability hasn’t been announced yet.