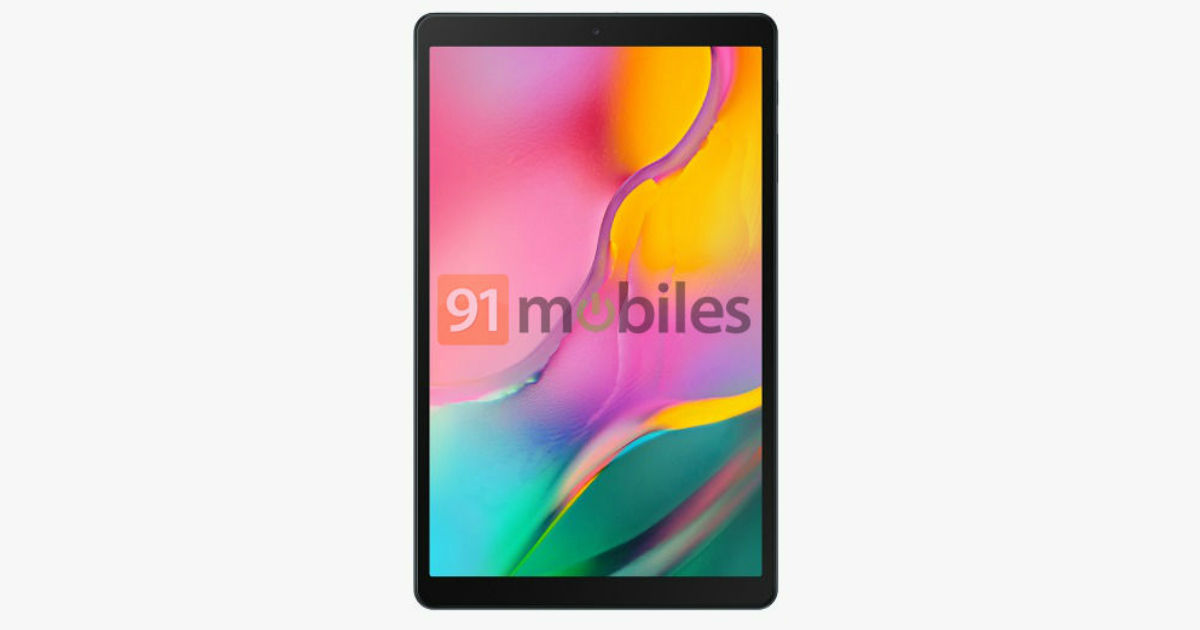 “Samsung Galaxy Tab A3 XL specifications include a full-HD display, Exynos 7904 processor, and up to 3GB RAM”

According to the Google Play Console listing, Samsung Galaxy Tab A3 XL will be powered by the octa-core Exynos 7904 processor that we have previously seen in the company’s Galaxy M30 smartphone. It is supported by the 845GHz Mali G71 GPU and Android 9 Pie-based custom UI. The Wi-Fi variant has been listed with 2GB of RAM, while the other option will have 3GB system memory. There is a display with full-HD (1,200 x 1,920 pixels) resolution with 240dpi screen density. That’s all the information available from the Google Play Console listings. 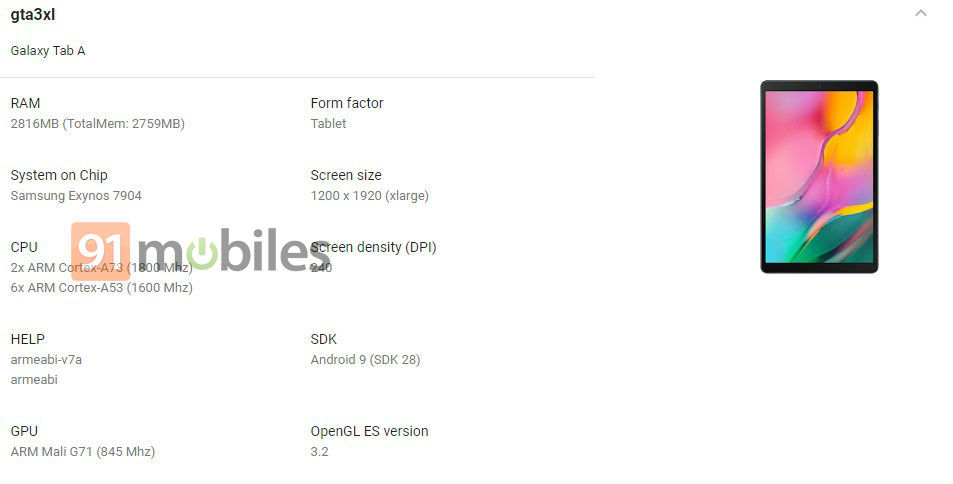 The Samsung Galaxy Tab A3 XL has been spotted online once before, when it received Bluetooth SIG certification, back in February. It was shown with Bluetooth 5.0 for connectivity and model number SM-T515.

Samsung has teased it will launch the Galaxy Tab S6 flagship tablet in the next few hours. According to leaks, the device will have a display with 2,560 x 1,600 pixels resolution, Snapdragon 855 processor, and dual rear cameras with 13-megapixel f/2.0 and 5-megapixel sensors. It is said to come with 6GB of RAM and up to 128GB internal storage. Battery capacity of the device is said to be greater than 7,000mAh.