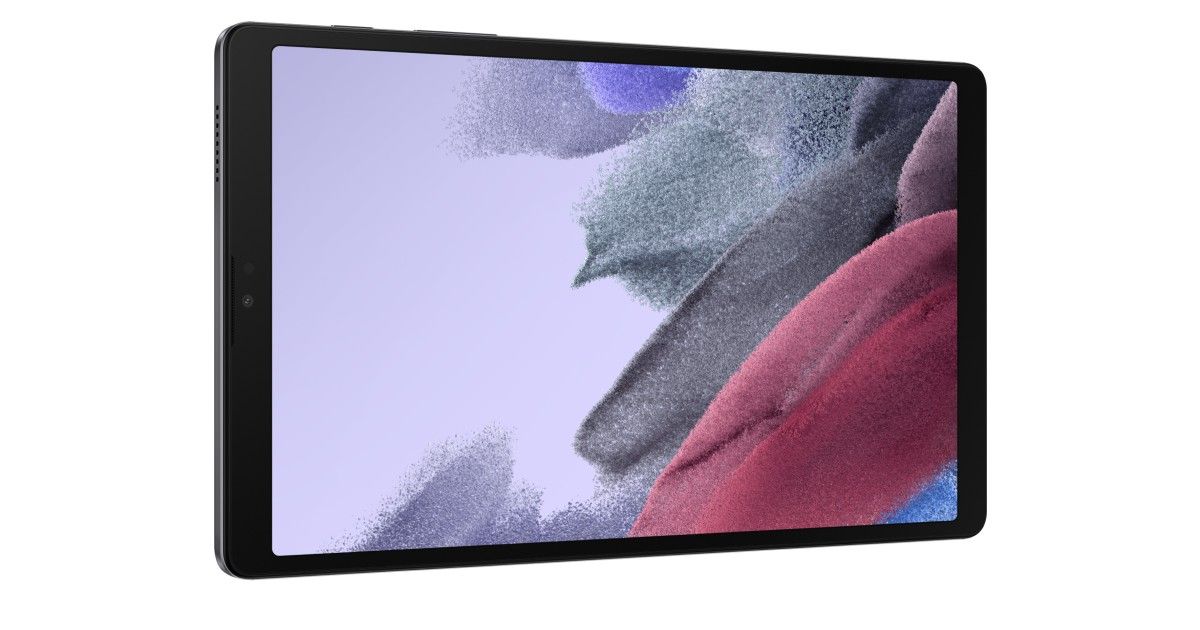 Samsung Galaxy Tab S7 FE price in India is Rs 46,999 for the 4GB/64GB model and Rs 50,999 for the 6GB/128GB variant. It will be available in Mystic Black, Mystic Silver Mystic Green, and Mystic Pink colours. Samsung is offering Rs 4,000 cashback on HDFC Debit and Credit transactions and Rs 10,000 off on the keyboard cover.

Samsung Galaxy Tab A7 Lite will be priced at Rs 14,999 for the LTE variant and Rs 11,999 for the Wi-Fi version. It is offering 6 months no-cost EMI starting at Rs 2,499 per month. The tablet will be available in Gray and Silver colours.

Both the Samsung Galaxy Tab S7 FE and Galaxy Tab A7 Lite will be on sale through Samsung.com, Samsung Exclusive Stores, online and offline retail partners from June 23rd.

The Samsung Galaxy Tab A7 Lite sports an 8.7-inch HD+ LCD display with 1,340 x 800 pixels resolution. It is powered by the MediaTek Helio P22T chipset coupled with 3GB RAM and 64GB native storage. The tablet boots Android 11 based OneUI custom skin on top and packs a 5,100mAh battery with 15W fast-charging support. Samsung Galaxy Tab S7 FE has a large 12.4-inch WQGA TFT LCD display with 2,560×1,600 pixels resolution. It is powered by the Qualcomm Snapdragon 750G SoC coupled with Adreno 619 GPU, up to 6GB RAM, and 128GB storage that is further expandable up to 1TB. It runs on Android 11-based OneUI 3.1 custom skin out of the box and packs a large 10,090mAh battery with 45W fast-charging support. The tablet comes with S Pen support and is included in the box. 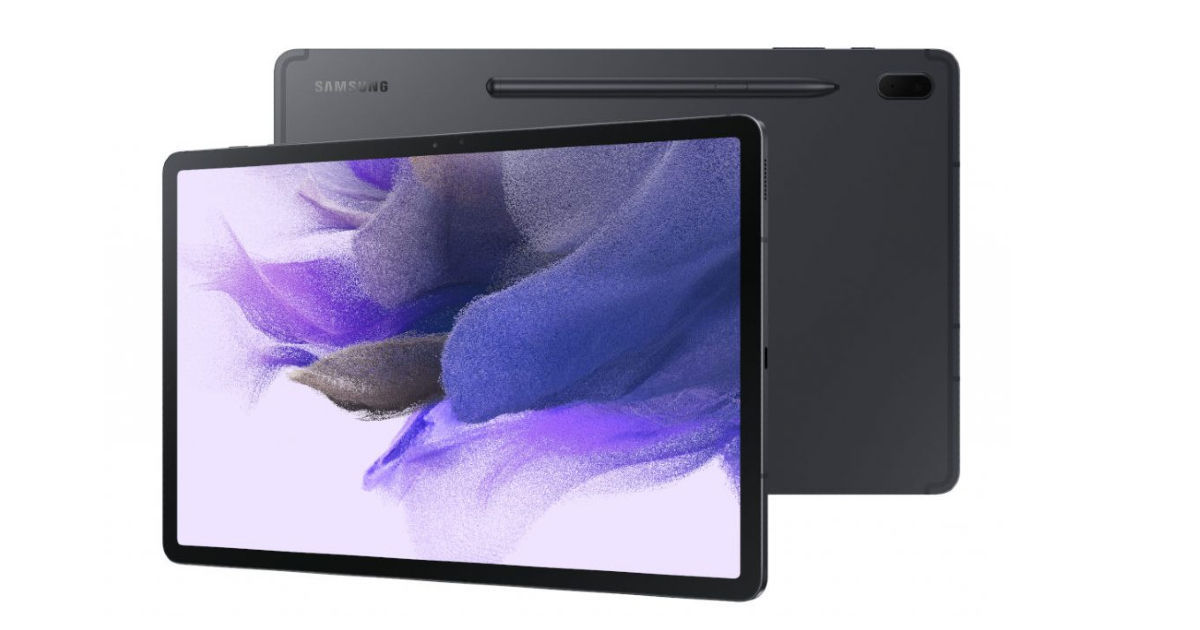