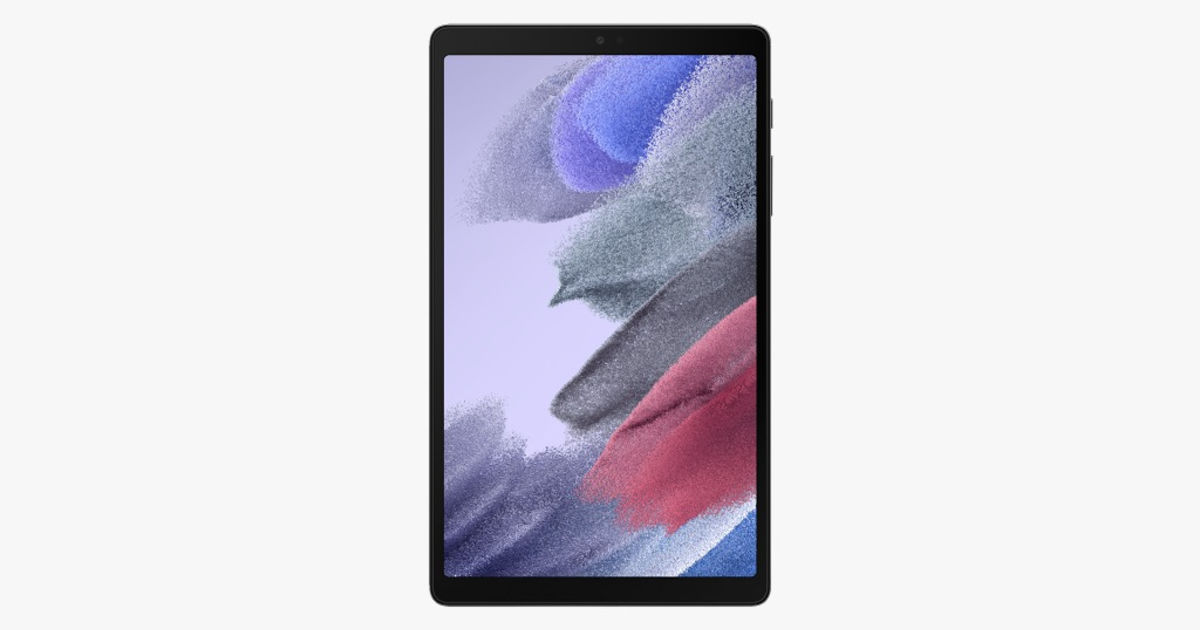 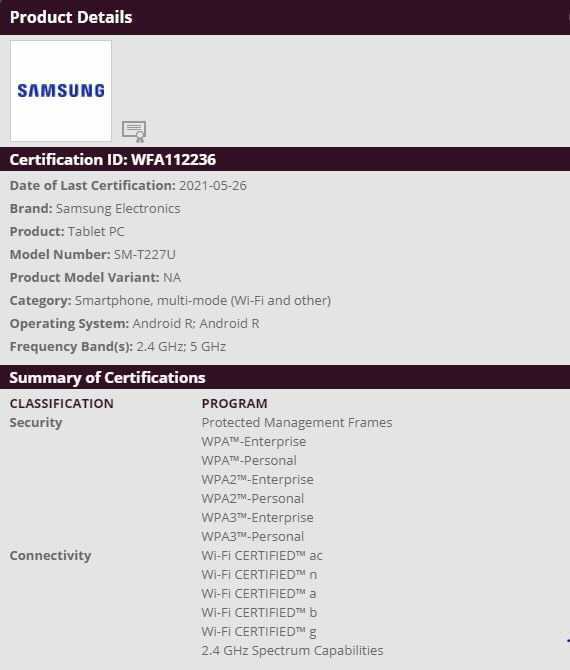 We found out earlier that the Samsung Galaxy Tab A7 Lite ships with the MediaTek Helio P22T chipset, coupled with 3GB RAM and presumably 32GB or 64GB of internal storage. It has a 9.7-inch display with a resolution of 800 × 1,340 pixels. We can also expect it to reuse the Samsung Galaxy Tab A7′s 8MP rear camera and 5MP front camera. It features a 5,100mAh battery that supports fast charging at 15W. This is somewhat puzzling, as many of Samsung’s M series smartphones ship with larger-capacity batteries.

It is hard to determine just why Samsung wants to launch a watered-down version of an already watered-down tablet. Samsung’s A series of tablets are value offerings for those on a tight budget, and a Lite variant of that seems a tad unnecessary. Besides, the Samsung Galaxy Tab A7 Lite’s spec sheet looks pretty dated. Samsung is yet to officially announce the Samsung Galaxy Tab A7 Lite launch date. It should happen soon, as the tablet has shown up on multiple certifications websites.