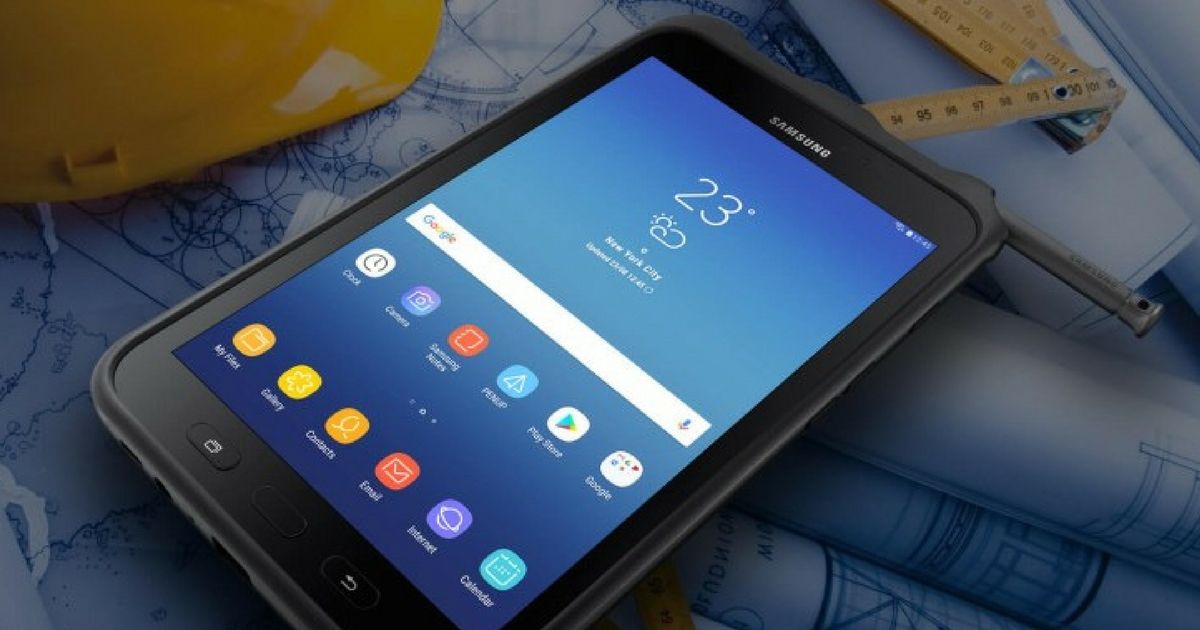 “The slate is expected to succeed the Galaxy Tab A 10.1, launched almost two years back”

While Samsung hasn’t launched a new tablet in a while, recently a new slate from the South Korean brand was spotted on the Bluetooth website. And if that wasn’t enough of a confirmation, 91mobiles has spotted the alleged Galaxy Tab Advanced 2 on the websites of two certification agencies. The upcoming slate was recently listed on Korea’s National Radio Research Agency as well as the US’ Federal Communication Commission (FCC). 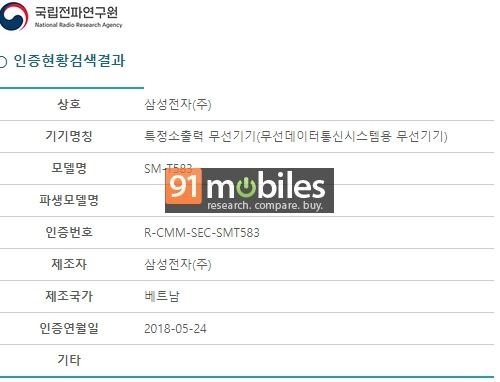 On the website of both agencies, the forthcoming tablet is listed as SM-T583, which further corroborates the fact that it’ll be the successor to the Galaxy Tab A 10.1, which carried a model number of SM-T580. While both listings don’t divulge many details, FCC suggests that the certified tablet falls into the category of “certain small-output wireless devices”.

The Galaxy Tab A 10.1 was introduced back in 2016, so it surely is in need of an upgrade. The 10.1-incher also came with support for S Pen, letting users get the functionality of the stylus at an affordable price point. Sadly, no other info is available as of now, so we’ll have to wait if the brand indeed has a plan to introduce a wallet-friendly tablet.