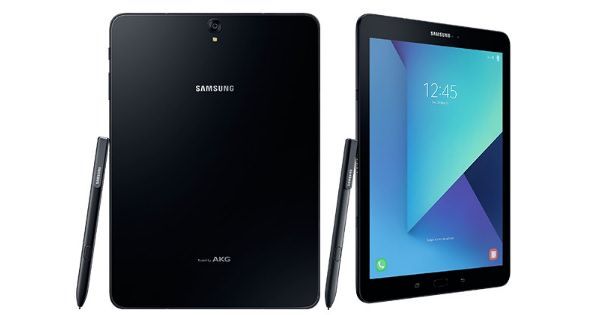 “The Galaxy Tab S4 is a premium tablet expected to come with a 10.5-inch display and Snapdragon 835”

Samsung has been tipped to launch the successor to the Galaxy Tab S3 (first impressions) – Galaxy Tab S4 soon. The premium tablet was spotted on the GFXBench benchmarking website earlier this year and was initially expected to be announced at MWC, however, that didn’t happen. The slate then popped up recently on EEC, the Russian certification website, hinting that the tablet might be inching towards its launch. Now, the Galaxy Tab S4 has been spotted on Geekbench. 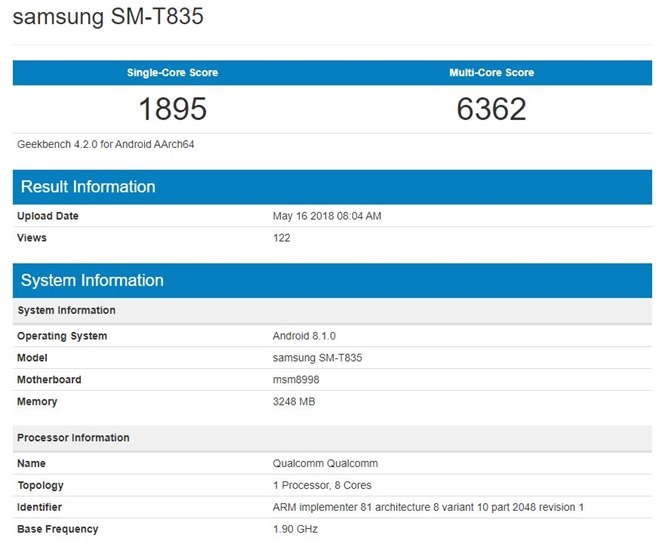 Notably, the tablet bears the model number SM-T835, which has been consistent in all the spottings so far. The tablet has been spotted on the Geekbench with Qualcomm msm8998 chipset, which is the Snapdragon 835 processor. This corroborates with the earlier leak of the tablet. The chipset is further seen accompanied by 4GB RAM in the Geekbench listing. As for the software, the Galaxy Tab S4 has been tipped to boot Android 8.1 Oreo out of the box. The device scores an impressive 1,895 in single-core test and 6,362 in multi-core test. 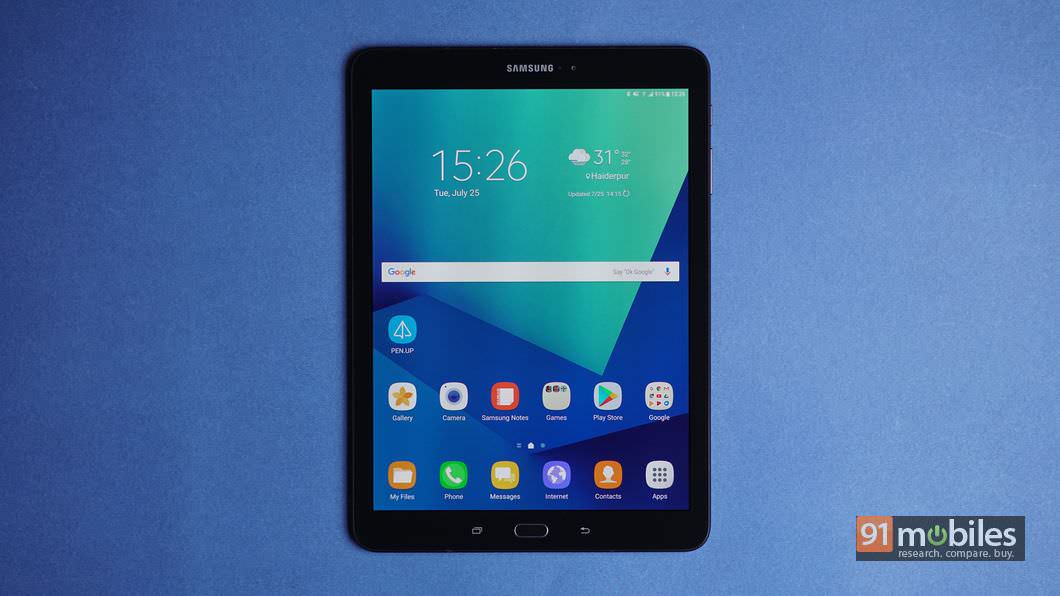 From the previous reports, we know that the Galaxy Tab S4 is expected to come with a 10.5-inch display bearing a screen resolution of 2,560 x 1,600 pixels. The onboard storage of the slate is tipped to be 64GB with support for microSD card. In the imaging department, the Galaxy Tab S4 is speculated to offer a 12-megapixel rear camera and an 8-megapixel selfie shooter. However, other details of the tablet are not known yet.

We know now that the handset might be heading our way soon and will likely be launched in European markets. We will bring you more accurate updates and details whenever they come up, so stay tuned.