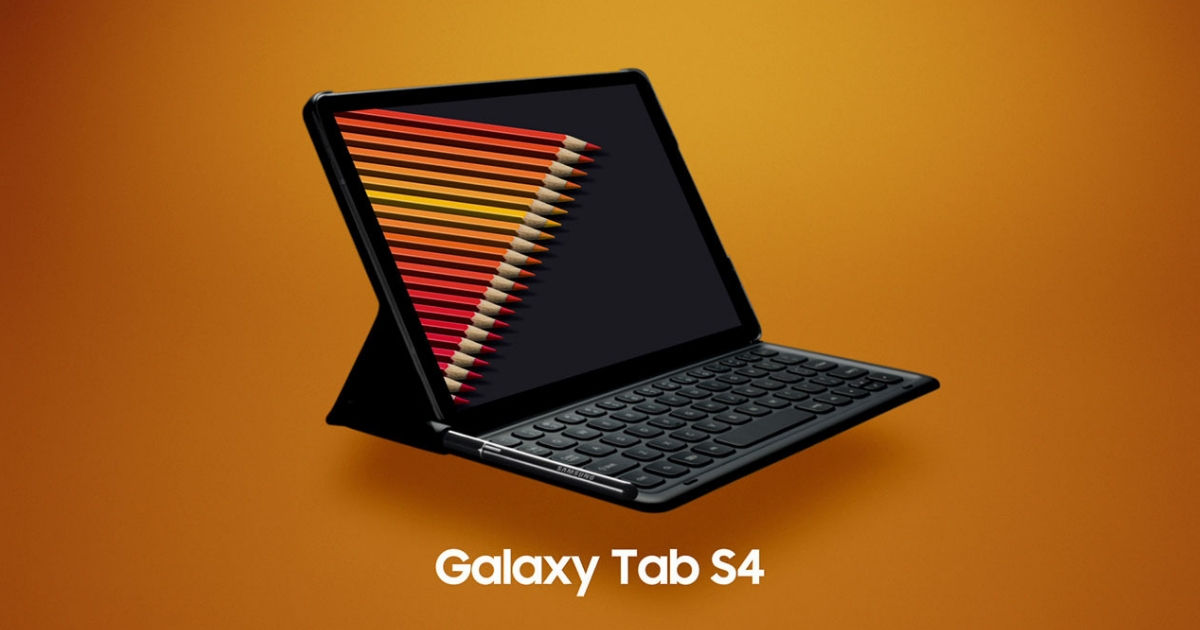 The South Korean handset maker Samsung announced its flagship Galaxy Tab S4 tablet globally back in August. The tablet, which was launched a little ahead of  Galaxy Note9 (review), didn’t arrive in India until now. The chaebol has finally gone ahead and launched the latest flagship slate in the country today. It is a flagship tablet that competes with the iPad Pro models and has a large OLED display as its highlight. 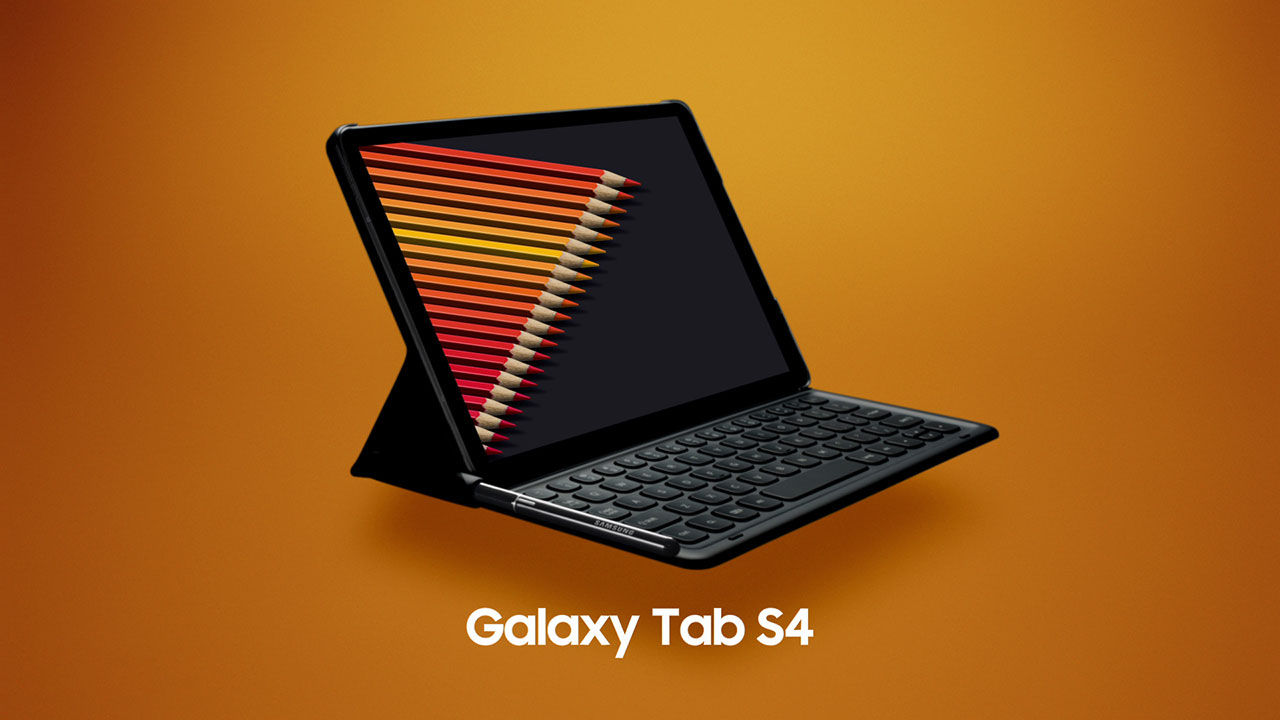 The Samsung Galaxy Tab S4 price in India is Rs 57,900 and it will be up for sale starting today on Samsung’s online store and leading offline retailers. Samsung is offering the Galaxy Tab S4 in two hues – Black and Gray. The tablet can also be picked up from Amazon India from October 20th. The brand has partnered with Reliance Jio and is offering a cashback of Rs 2,750 on recharging with INR 198 or INR 299 plan. HDFC bank users will also get additional Rs 5,000 cashback on orders placed using HDFC debit card or credit card.

The Samsung Galaxy Tab S4 features the same sleek and premium glass sandwich design as the flagship S9 duo. The successor to last year’s Galaxy Tab S3 (first impressions) ships with a bigger 10.5-inch sAMOLED display with a resolution of 2,560 x 1,600 pixels. Driving the performance of the tablet is a 2.3GHz octa-core Snapdragon 835 SoC accompanied by an Adreno 540 GPU and 4GB RAM. The onboard storage on the tablet is 64GB, which can be further expanded using a microSD card. 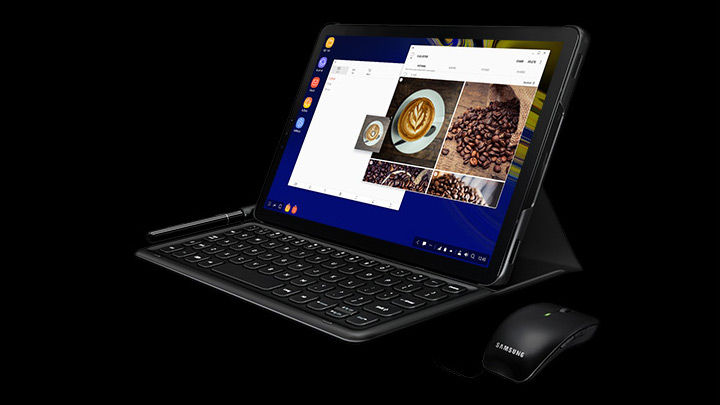 In the imagery department, the tablet has been equipped with a 13-megapixel shooter with autofocus and LED flash on the rear panel. For selfies, you get an 8-megapixel camera in the front. In the software department, the tablet boots Android 8.1 Oreo with S-Pen optimised features like Air Command and Air View. Speaking of stylus support, the brand has bundled a S-Pen with the tablet for enhanced input options. A 7,300mAh battery with fast charging support completes the spec-sheet of the device.