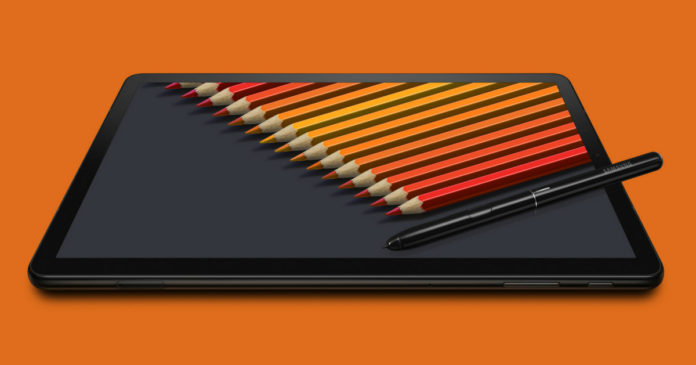 South Korean electronics conglomerate Samsung has added two more devices to its range of Android tablets. At a small gathering in Manhattan, New York, the company has just launched the Galaxy Tab S4 and Galaxy Tab A 10.5-inch. The Galaxy Tab S4 offers a desktop-like experience with the Samsung DeX, a long-lasting battery, reduced bezels on all the sides, and a refined S Pen. The Galaxy Tab A 10.5-inch is a mid-tier slate on the other hand, and is designed to deliver a family-friendly experience. Its worth mentioning that these slates were expected to be showcased alongside the Galaxy Note 9, which is all set to be unleashed on August 9th in New York. 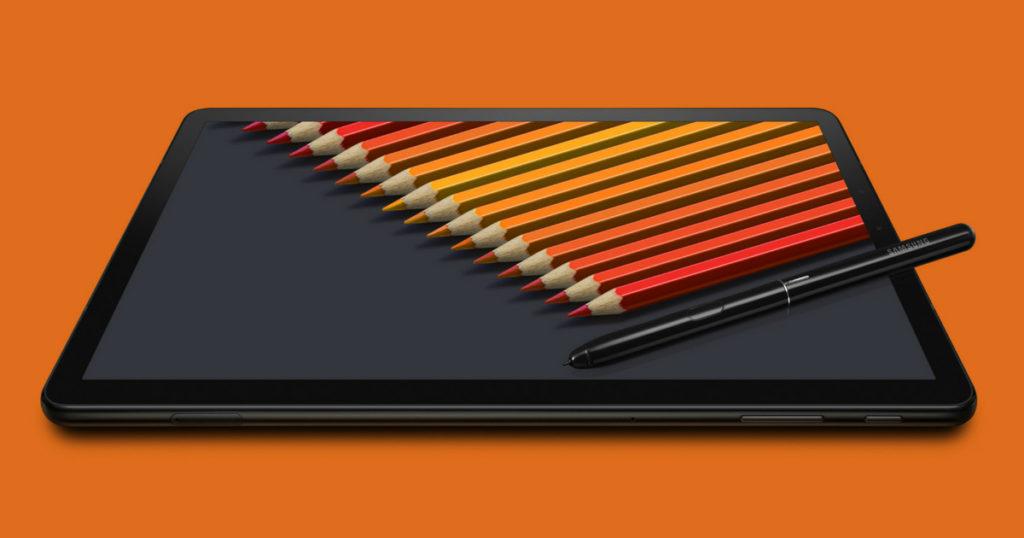 The Samsung Galaxy Tab S4 first comes as a 2-in-1 Android tablet. It’s the first time that the company has brought the support for the DeX desktop experience to a tablet. For the uninitiated, this feature allows users to use the slate as a laptop by attaching it to a keyboard. Using the Samsung DeX, users can open multiple desktop-style windows for Android apps. They can also attach the tab to an external monitor with a compatible HDMI to USB Type-C multi-port adapter.

As far as the hardware is concerned, the Samsung Galaxy Tab S4 flaunts a 10.5-inch WQXGA (2,560 x 1,600 pixels) Super AMOLED display, and boots Android Oreo out of the box. The slate is powered by a 2.35GHz Qualcomm Snapdragon 835 processor, aided by 4GB of RAM. The tablet comes in two storage configurations of 64GB and 256GB, with support for microSD cards of up to 400GB. For imaging, the device comes equipped with a 13MP AF rear snapper and an 8MP front shooter. The tablet comes in Wi-Fi-only and 4G LTE variants and boasts AKG-tuned four speakers along with Dolby Atmos experience. A 7,300mAh battery with fast charging support fuels the slate. 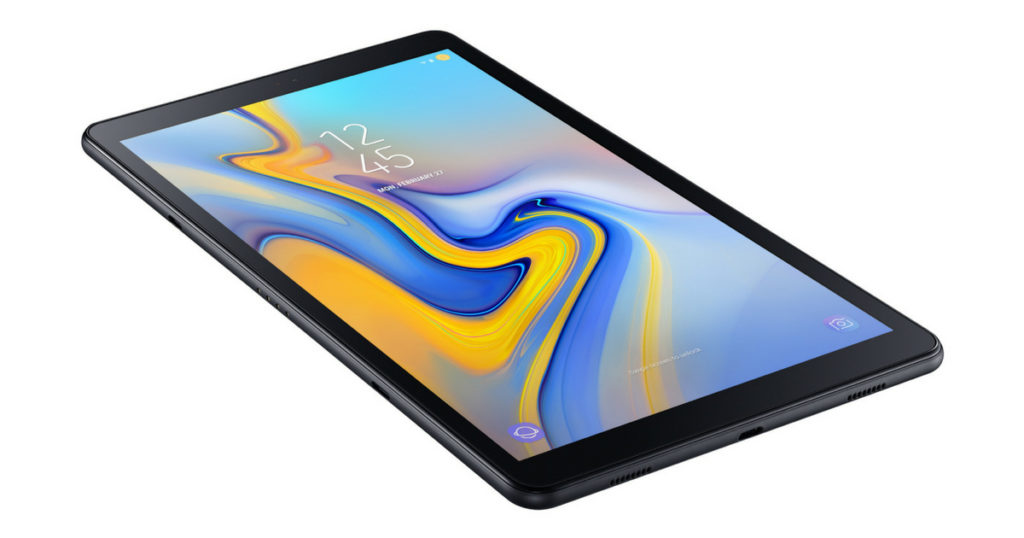 Talking about the Samsung Galaxy Tab A 10.5, the slate comes pre-loaded with Kids Mode and a few child-friendly applications and games such as BRIO World Railway and Toca Hair Salon 3. The tablet comes with a multi-profile mode, which allows it to be used by every member of a user’s family. The core specs of the slate include a 10.5-inch TFT LCD display, the Snapdragon 450 SoC, 3GB of RAM, 32GB of storage, Wi-Fi-only and LTE variants, and a 7,300mAh battery. 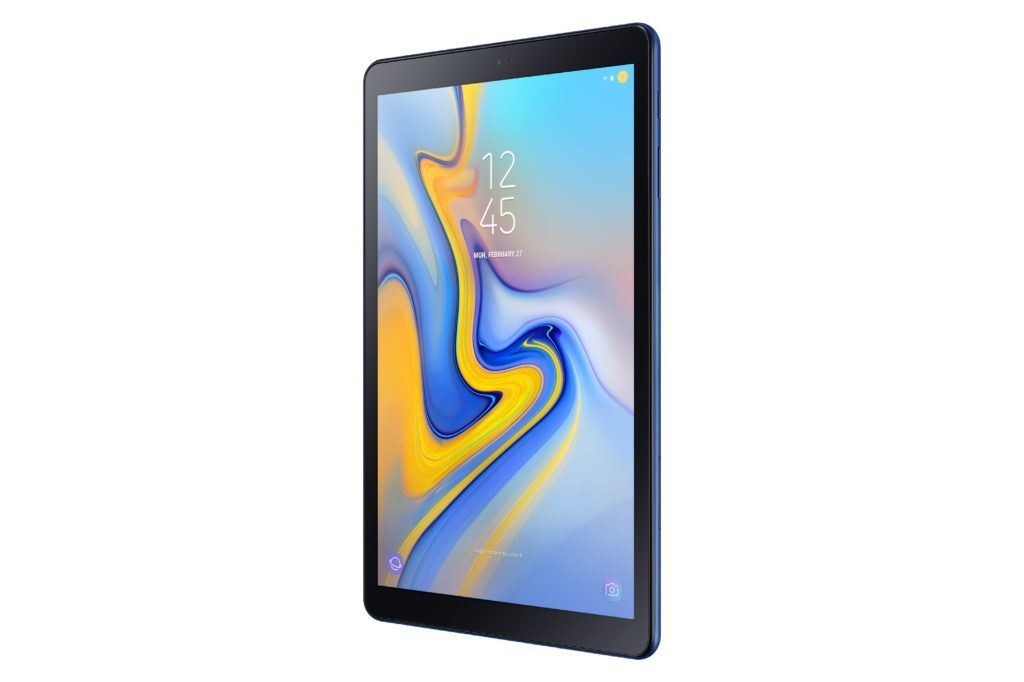