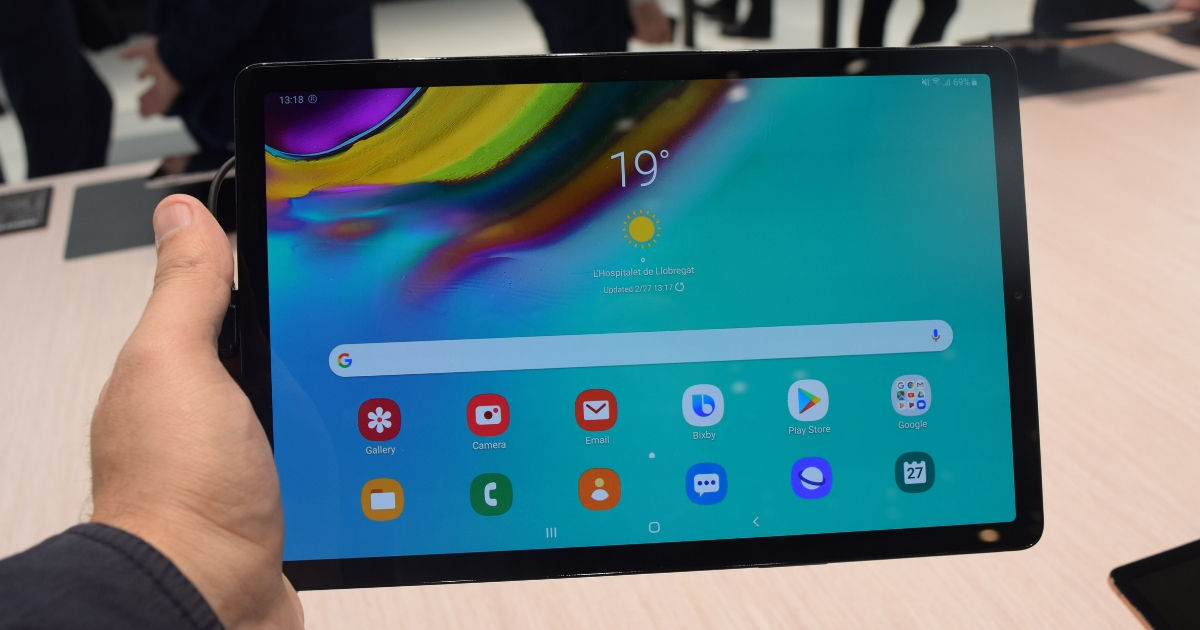 “The Galaxy Tab S5e is a mid-range offering with Snapdragon 670 SoC and a massive 7,040mAh battery”

Samsung has added two new tablets, the Galaxy Tab S5e and Galaxy Tab A 10.1, to its portfolio in India. The former is an affordable offering with a beefy 6,150mAh battery, while the latter is slightly more premium with a S-AMOLED screen, 16:10 aspect ratio display, a respectable chipset, a massive battery, and POGO keyboard support. While the Galaxy Tab S5e can be purchased starting today, while the Tab A 10.1 will go on sale in a couple of days.

The Galaxy Tab S5e price in India is set at Rs 35,999 for the Wi-Fi variant, while the LTE variant will set you back to Rs 39,999. It will be on sale across the country starting today, June 24th via retail stores, Samsung e-shop, and Samsung Opera House store; the Wi-Fi variant will be up for grabs via Flipkart, while the cellular option will be available via Flipkart. As for the launch offer, buyers can get the Book Cover Keyboard at a price of Rs 3,500, instead of Rs 7,999.

The Galaxy Tab A 10.1, on the other hand, holds a sticker price of Rs 14,999 and Rs 19,999 for the Wi-Fi and LTE variants, respectively. The former will go on sale via Amazon.in and Samsung e-shop starting June 26th. The LTE-enabled variant will be on sale in retail stores, Samsung Opera House, Samsung e-shop, and Amazon.in starting July 1st. Both the tablets come in Black, Gold, and Silver hues.

Starting with the Galaxy Tab S5e, the tablet packs a 10.5-inch screen with 1,600 x 2,560 pixels resolution and thin frame. The tablet is driven by Qualcomm’s Snapdragon 670 SoC paired with 4GB of RAM and 64GB storage option. The storage is further expandable up to 512GB via microSD card. In optics, there is a 13-megapixel sensor with f/2.0 and 4K video recording support on the rear, while on the front the tablet features an 8-megapixel shooter for selfies and video calling. 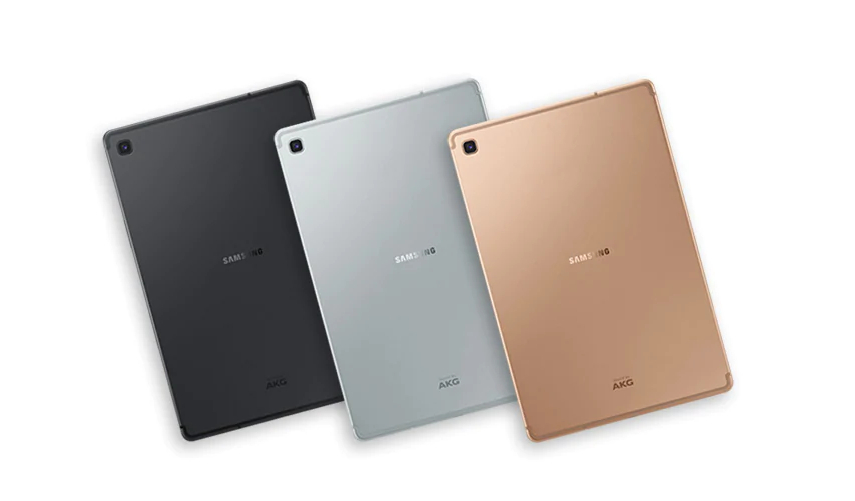 The entire setup is run by a 7,040mAh battery, which is backed by 18W fast charging support. The tablet runs Android 9 Pie-based OneUI out of the box and sports AKG and Harman tuned quad speaker system. Other features include a side-mounted fingerprint scanner, face unlock, USB Type C port, and Bluetooth 5.0. 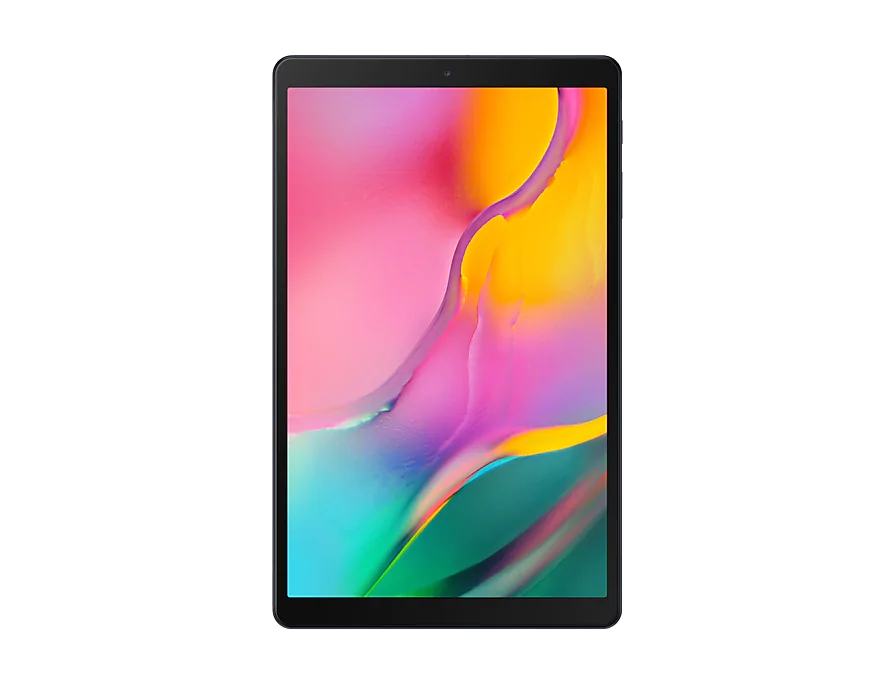 The Galaxy Tab A 10.1, meanwhile, sports a slightly smaller 10.1-inch display with full HD+ resolution. The tablet runs the same customised Android version as its elder sibling Galaxy Tab S5e but houses an Exynos 7904 chipset paired with 2GB of RAM and 32GB onboard storage, which is user expandable. The rear camera rocks an 8-megapixel snapper, while the front camera has a 5-megapixel shooter. A 6,150mAh battery fuels the device, while Dolby Atmos powered triple speakers take care of the audio. It also features a USB-C port, Bluetooth 5.0 support, and Kids Mode for parental control. 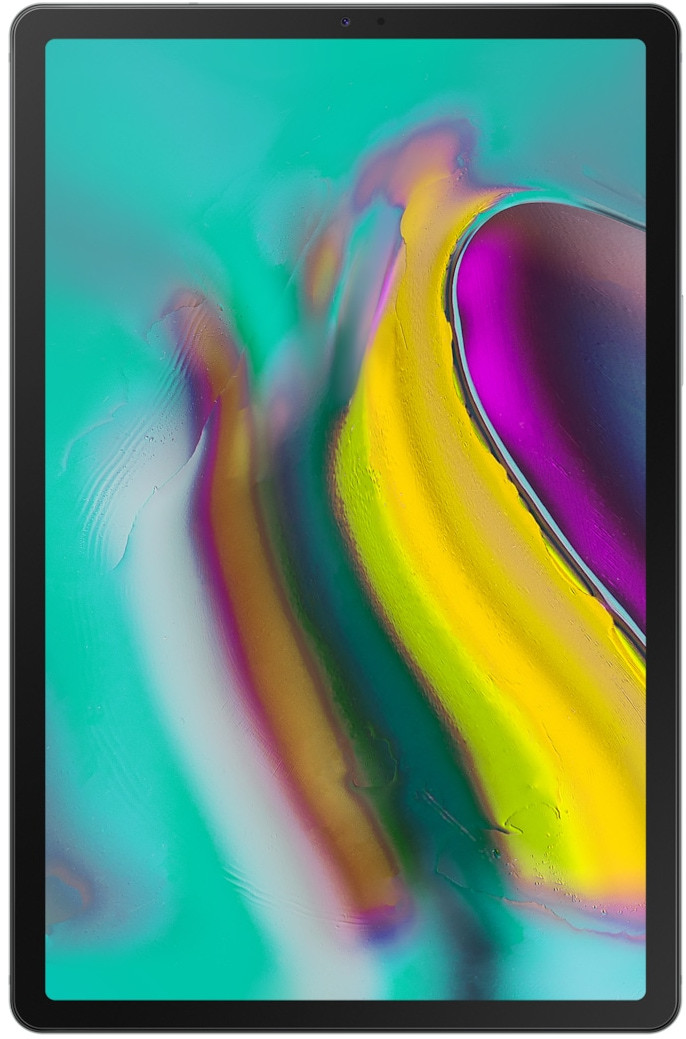 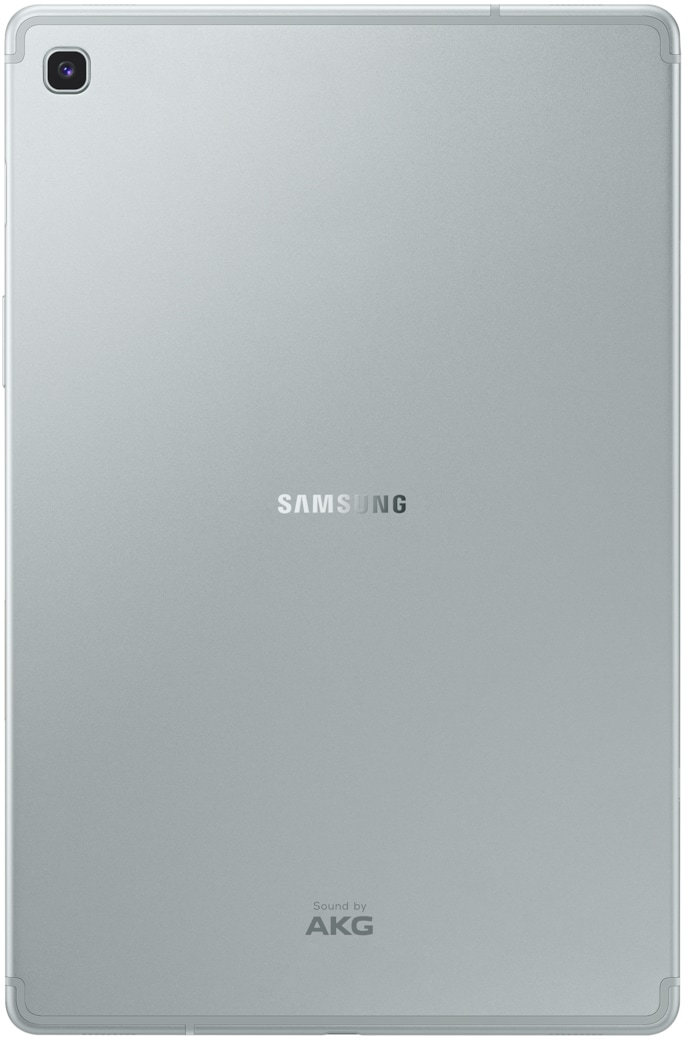 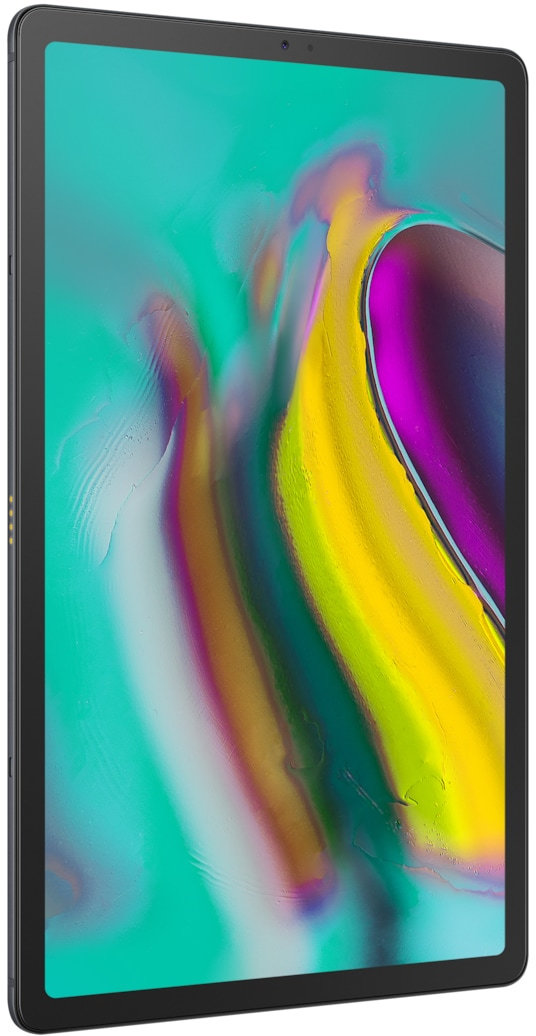 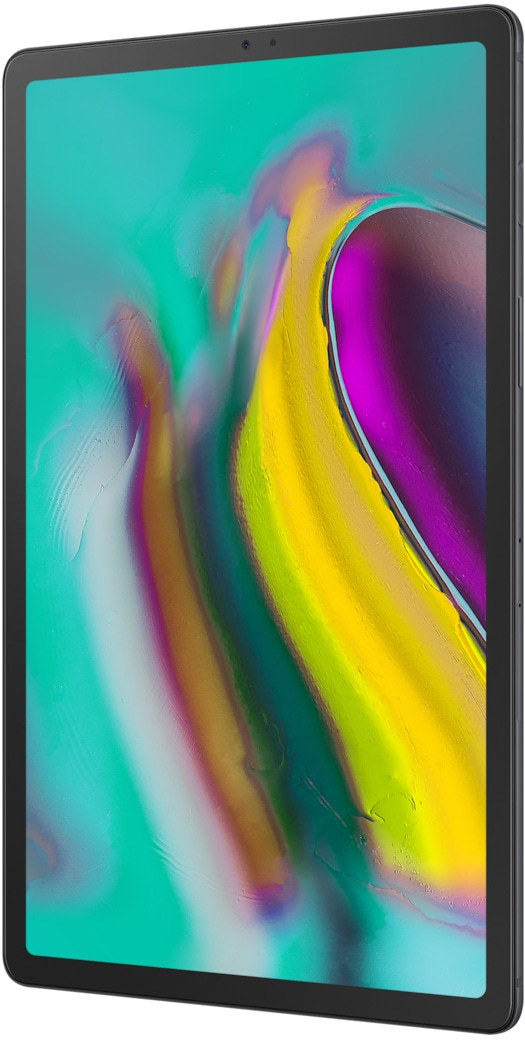