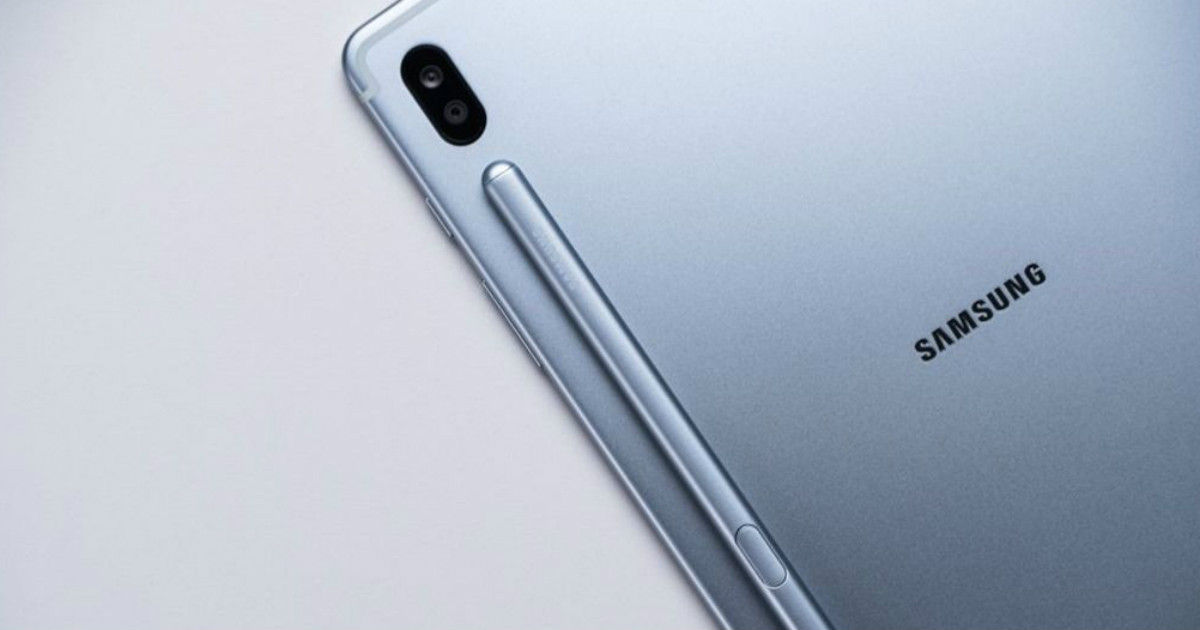 Samsung Galaxy Tab S6 is the company’s current flagship tablet that comes with a Super AMOLED display and Snapdragon 855 SoC. The company also launched a 5G version of the tablet last month. Samsung could soon launch an affordable version of the Tab S6, called the Galaxy Tab S6 Lite. The upcoming tablet has just bagged the Bluetooth SIG certification, suggesting its imminent launch. The listing reveals the device has Bluetooth 5.0 connectivity and model number SM-P615, which was earlier spotted on Geekbench. The tablet is said to be powered by an Exynos 9611 SoC coupled with 4GB RAM and boot Android 10 OS out of the box. The Samsung SM-P610 spotted earlier could be a variant of the Galaxy Tab S6 Lite, likely a Wi-Fi-only model. Unfortunately, not much else is known about the Samsung Galaxy Tab S6 Lite just yet.

Talking about the Samsung Galaxy Tab S6 specifications, the premium tablet flaunts a 10.5-inch S-AMOLED display with an in-display fingerprint sensor for security. It is powered by the Qualcomm Snapdragon 855 SoC with Adreno 640 GPU, 6GB RAM and 128GB internal storage that is expandable up to 1TB via microSD card. The Tablet runs on Android 10 with One UI 2.0 custom skin on top. It measures 244.5 x 159.5 ×5.7mm and weighs 420 grams.

In terms of optics, the Samsung Galaxy Tab S6 5G features a 13MP primary sensor and a 5MP ultra-wide-angle sensor. On the front, there is an 8MP snapper for video chats. It comes with four speakers tuned by AKG and Dolby Atmos, and there is support for S-Pen. Connectivity options include 5G, dual-band WiFi 802.11, Bluetooth 5.0, GPS + GLONASS, Galileo, USB Type-C, and POGO pin connector. A 7,040mAh battery with fast charging support fuels the tablet.