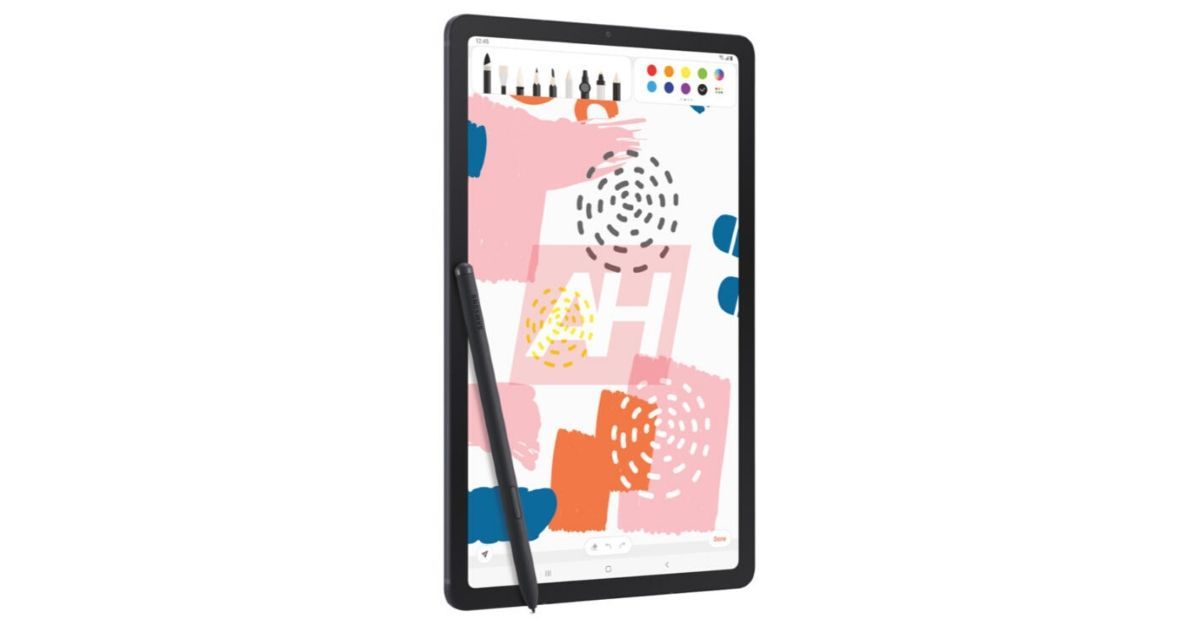 The Samsung Galaxy Tab S6 will soon get a “Lite” variant as recently revealed via a Bluetooth certification, and now we have our first look at the design of the upcoming tablet. No surprises, the Galaxy Tab S6 Lite looks similar to the standard version and also comes with the new S-Pen. As this is the Lite variant, it is expected to feature lower-end specifications when compared to the regular model. The Galaxy Tab S6 is a high-end tablet that features a Super AMOLED display, powerful Snapdragon 855 SoC and DeX support. The upcoming Lite variant will be much cheaper, and is expected to be announced in the coming weeks. 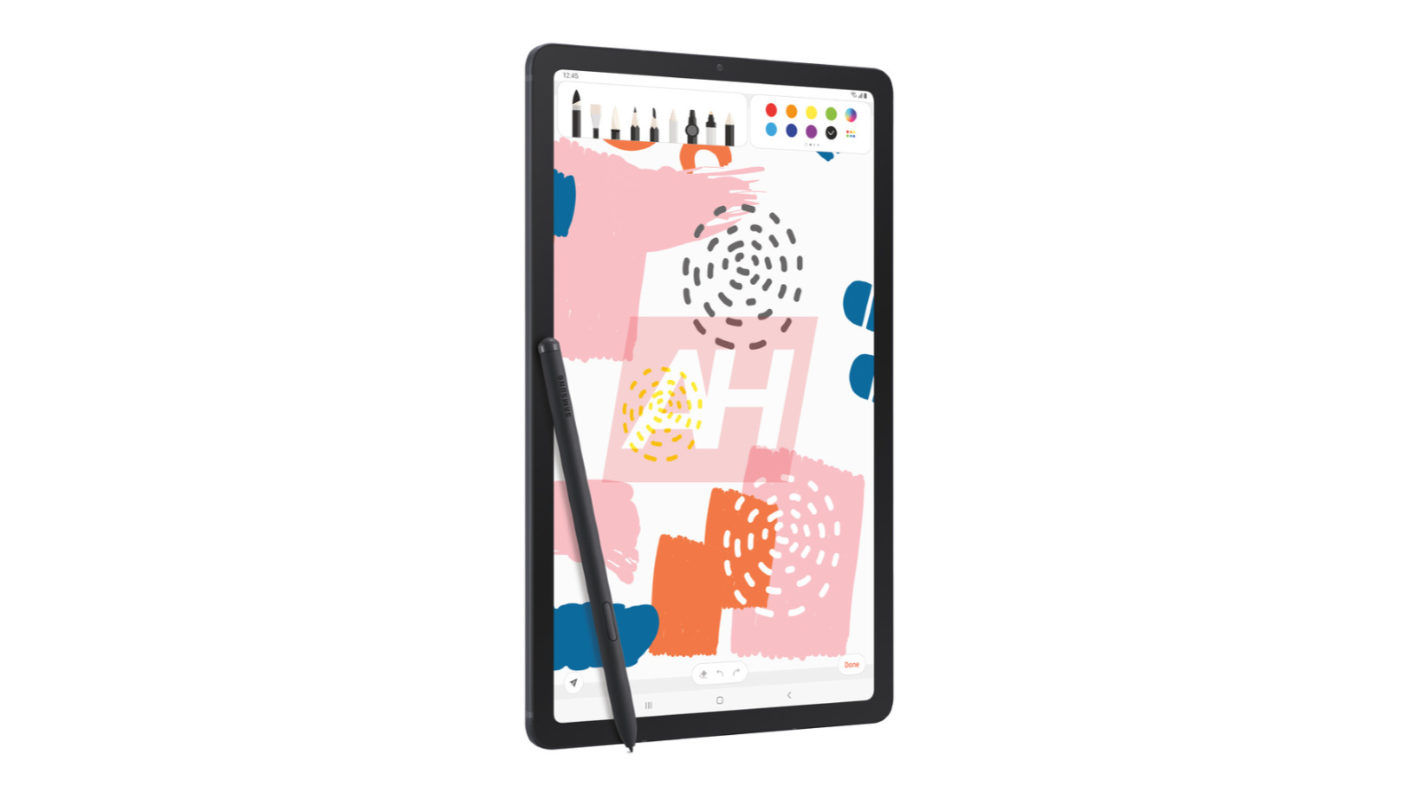 The Samsung Galaxy Tab S6 Lite image shared by Android Headlines the front-facia of the tablet with a large display and bezels without a home button or any sort of branding on it. There’s also an S Pen, so we know the tablet will come with a stylus support. We don’t get to see the back of the tablet, so it’s hard to say whether it will sport a single or dual camera setup. It’s also unclear whether the rear panel will feature a magnetic charging dock for the S Pen as seen on the Galaxy Tab S6.

The Galaxy Tab S6 Lite specifications are already out in the open thanks to a Geekbench listing. The tablet will feature a 10.5-inch AMOLED display with thicker bezels compared to the non-Lite variant. As mentioned earlier, it will also come with the newly redesigned S-Pen, but we’re not sure if it will support wireless charging via the back panel of the tablet. Samsung will use the Exynos 9611 chipset on the tablet, which is a mid-range processor.

The SoC will be paired with 4GB RAM and up to 128GB storage. It’ll run Android 10 out of the box with OneUI 2.1 on top. Unfortunately, exact details for the display and the battery size aren’t known yet. The Galaxy Tab S6 Lite will most likely be available in both Wi-Fi and LTE variants. It is expected to cost somewhere around $399. We’re not too sure about some of the specifications here, so take all of it with a pinch of salt.

Samsung will most likely launch the Galaxy Tab S6 Lite in the next few weeks. The renders look official enough to warrant an imminent launch. The company may announce the new tablet in a simple press release, as it doesn’t require a full-fledged event. Another budget Samsung tablet, the Galaxy Tab A 8.4(2020), recently leaked online via the Google Play console. It appears to be the successor to last years Galaxy Tab A 8.0. The South Korean giant is one among a few manufacturers who still manufacture Android tablets.