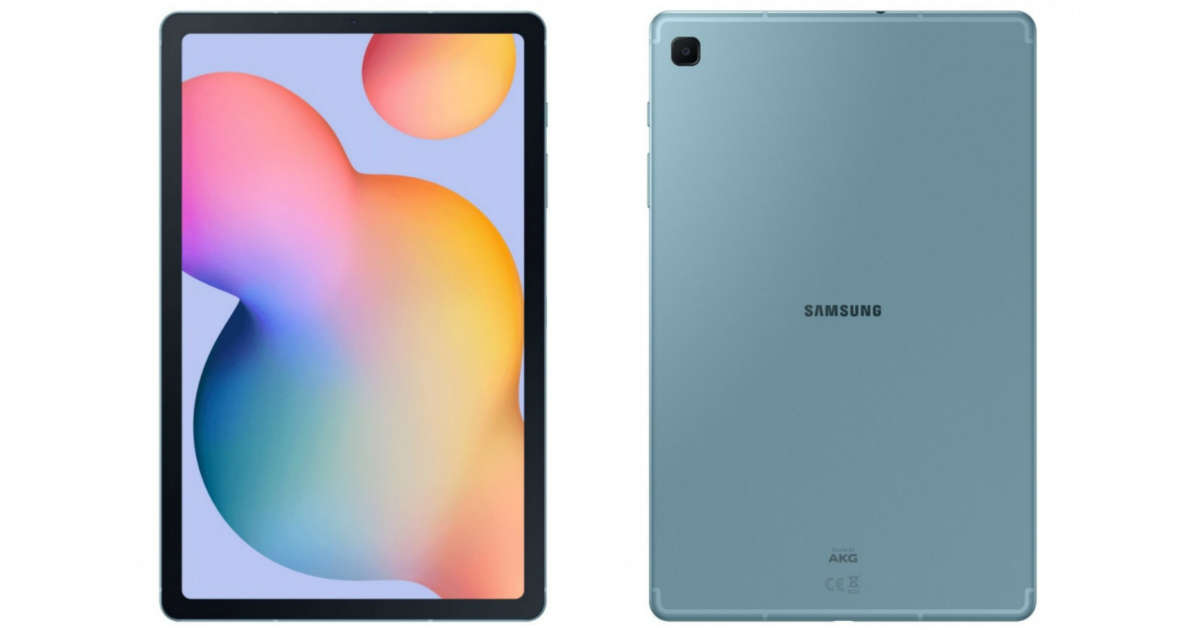 Samsung Galaxy Tab S6 Lite will launch in India soon as the company has begun teasing its arrival. The tablet will go on sale on Amazon following its launch and it will likely be exclusive to the e-commerce platforms. Samsung is promoting the mid-range tablet’s S Pen support, speed, memory, and power. The Samsung Galaxy Tab S6 Lite was originally unveiled back in April 2020 with specifications like a 10.4-inch display, Exynos 9611 chipset and Android 10 OS. Unfortunately, the Amazon listing doesn’t mention the exact launch timeline just yet, but the announcement shouldn’t be too far away.