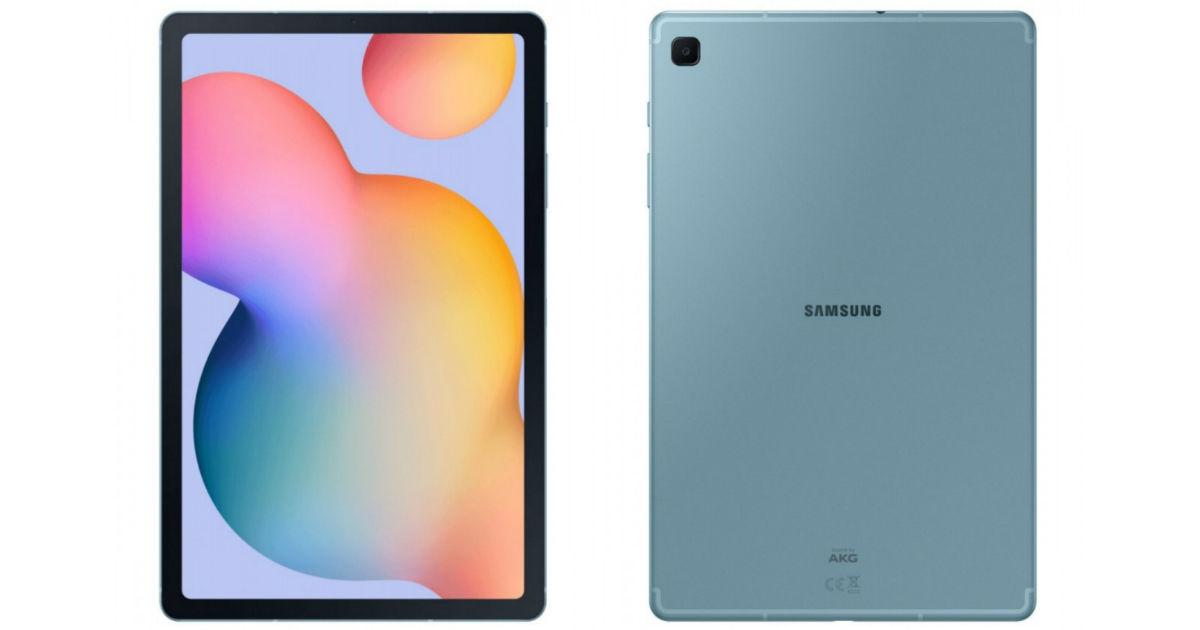 The Galaxy Tab S6 Lite has been announced in two colour variants – Oxford Grey and Agora Blue. The tablet comes with the S-pen support much like the flagship Tab S6. In terms of specifications, the Galaxy Tab S6 Lite sports a 10.4-inch LED display with FHD+ (1200×2000) resolution. The tablet is powered by the 2.3Ghz Exynos 9611 chipset that is paired with 4GB RAM and 64GB of internal storage, which can be expanded using a microSD card. The maximum expandable memory is 1TB.

In terms of optics, the tablet comes with a 5MP selfie cam while the back features a single 8MP lens. Battery-wise the device houses a 7,040mAh capacity with no mention of fast charging support, although we assume the tablet will ship with at least a 15W charger. Samsung claims that the battery will last about 12 hours while browsing the internet, and up to 149 hours on audio playback.

The tablet’s dimensions measure in at 244.5 x 154.3 x 7mm and weighs 467 grams. It will have a headphone jack and a Type-C port. Inside the box of the device, you will be getting the tablet, S-Pen, Travel Adapter, Data Cable (Type C), S-Pen Accessories, Ejection Pin and the Quick Start Guide. The Galaxy Tab S6 will run on Android 10.0-based OneUI 2.0.

Now as far as pricing goes, the Galaxy Tab S6 Lite had been listed on Argos’ website at £339 (approx Rs 32,400) for the 64GB Wi-Fi-only version. However, the pricing cannot be confirmed yet as the official Samsung Indonesia website has not listed the price.