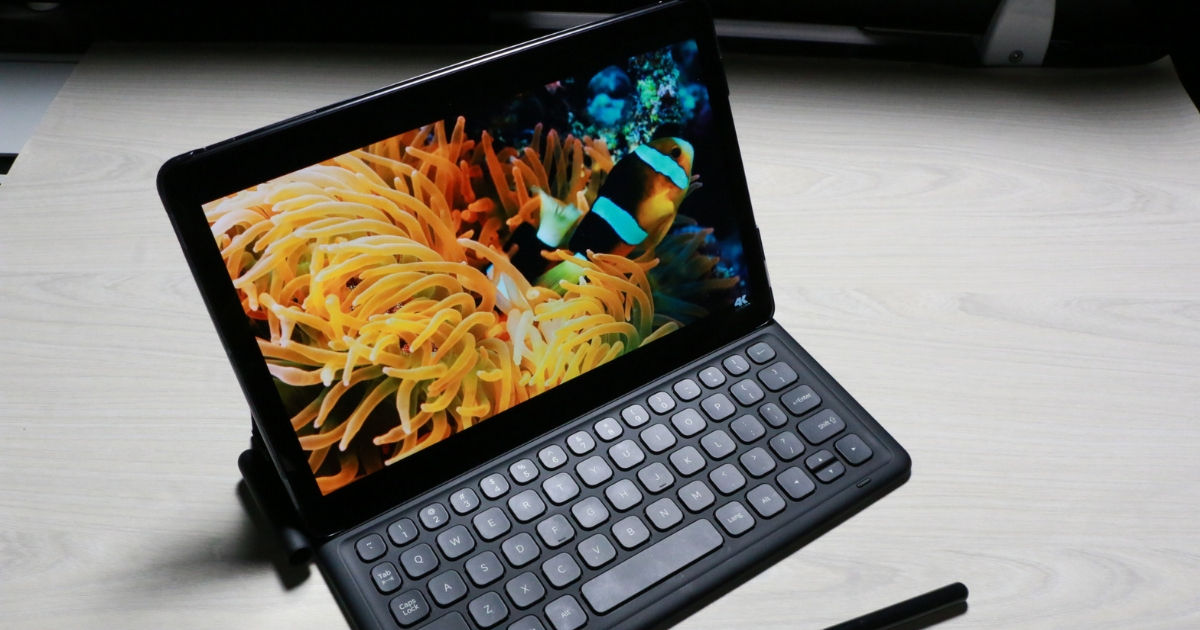 According to our source, the Samsung Galaxy Tab S6 will be the world’s first tablet to flaunt an in-display fingerprint sensor thanks to the Super AMOLED panel. We can also confirm that the Samsung Galaxy Tab S6 will be powered by Qualcomm’s latest flagship processor, the Snapdragon 855; this is in contrast to the Tab S4, which came with the older Snapdragon 835 processor in 2018, despite the Snapdragon 845 SoC being available in the market at the time.

The recently leaked live images had shown two rear cameras on the Samsung Galaxy Tab S6. Now we have the camera resolutions too — the slate will have a 13MP primary sensor and a 5MP ultra-wide sensor at the back. For selfies and video conferencing, there will be an 8-megapixel snapper on the front.

The slate will come in 128GB and 256GB storage variants, which will support microSD cards up to 512GB as well. While there’s no word on the RAM capacity, we expect it to have at least 6GB or 8GB of RAM. Our source claims that the tablet will offer up to 15 hours of usage on a single charge, and its battery will support fast-charging. The display size isn’t confirmed yet, but we’ve learned that it will be a Super AMOLED panel with slim bezels. The device will also come with four AKG-tuned four speakers for an immersive media experience.

The device will offer the functionality of both a tablet and a laptop, thanks to the support for Samsung DeX and optional keyboard accessory. The slate will also come with an all-new S Pen, which you will be able to attach magnetically at the rear for easy storage and charging. The new stylus will also let you pause and skip videos, jump to the next slide, and more with a press of a button. Samsung’s built-in Bixby voice assistant will also be on board to let you control the slate with voice commands.

As for the other features, Samsung Galaxy Tab S6 will come with call and message continuity feature, which will allow you to make calls and messages from your phone directly from the slate. Notably, the calls and messages will be synced between your phone and Tab S6 automatically. Lastly, the tablet will let you control your connected smart home products with the SmartThings app.