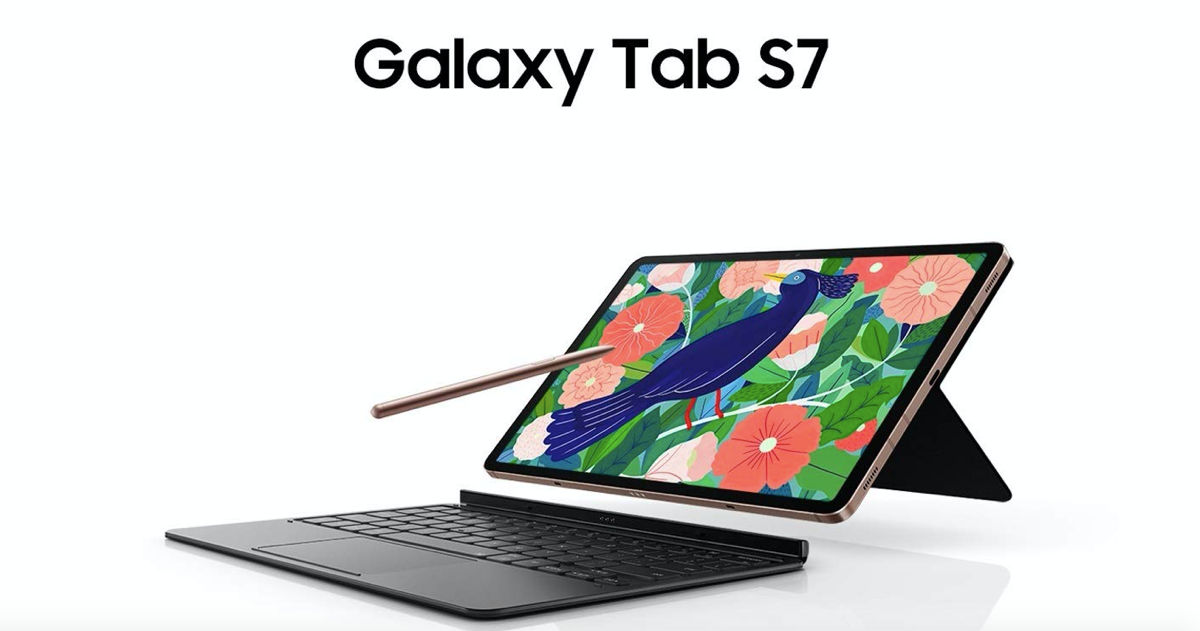 Samsung announced the India price and availability of the Galaxy Buds Live and Galaxy Watch3 on Monday and it looks like the Galaxy Tab S7 is coming up next. The flagship Samsung tablet has been listed on the Amazon India website with the ‘Notify Me’ option, which suggests it will go on sale soon enough. The Samsung Galaxy Tab S7 was announced globally alongside the Galaxy Note 20 series. The tablet touts an immersive display, 120Hz refresh rate, S Pen support, and the Snapdragon 865+ chipset.

The Amazon website is yet to list the Samsung Galaxy Tab S7 India price, so we can only speculate on the pricing for now. The tablet has been priced at $650 (approx Rs 48,600) in the US, so you can expect the official India price to be somewhere around Rs 50,000. Notably, the company also announced the Galaxy Tab S7+, but it is unclear whether this model will be launching in India.

The Samsung Galaxy Tab S7 features an 11-inch LTPS TFT WQXGA LCD display with 2,560 x 1600 pixels resolution and 120Hz refresh rate. The tablet is powered by the Snapdragon 865+ chipset paired with 6GB RAM and 128GB internal storage. The Galaxy Tab S7 runs on Android 10 with One UI 2.0 on top. It packs an 8,000mAh battery and supports 45W fast charging.

The Samsung Galaxy Tab S7 comes with an S Pen that delivers ultra-low latency. The S Pen can magnetically attach to the tablet and comes with Air Actions support for quick controls. The tablet also features quad speakers for an immersive experience. Samsung is also offering YouTube Premium subscription for four months and support for Xbox gaming as well.