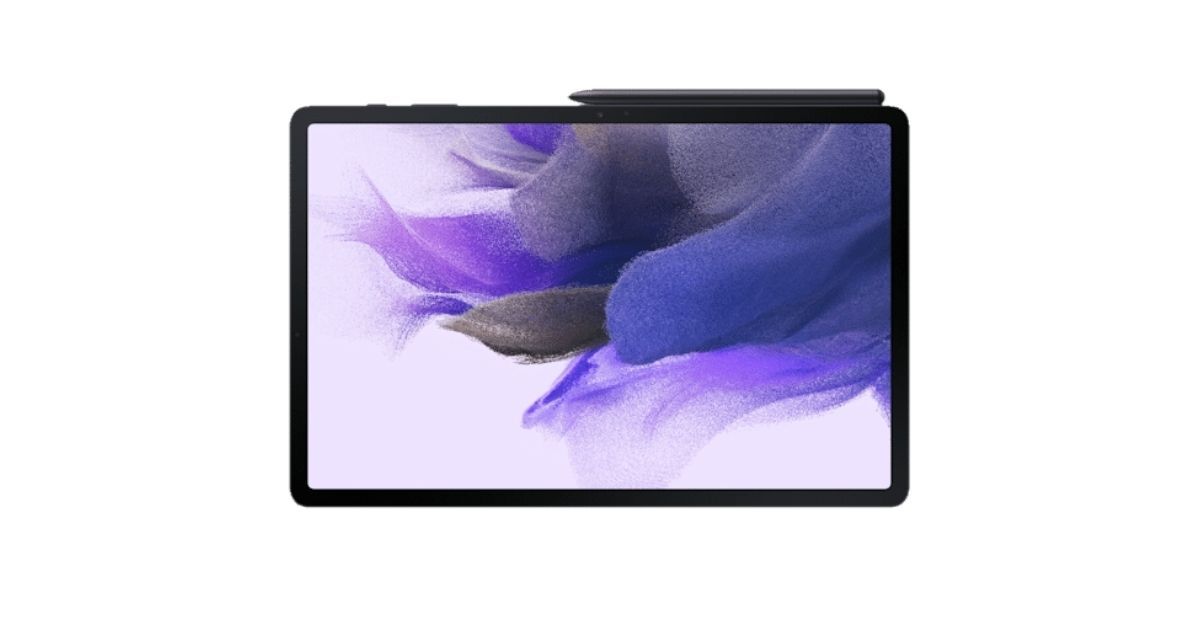 Samsung Galaxy Tab S7 FE could be the marketing name for the much rumoured Galaxy Tab S7 Lite. The upcoming tablet has just been listed on the Google Play Console, hinting at an imminent launch. The listing, spotted by MySmartPrice, revealed some key specifications of the tablet, including some hardware details. As per the listing, the Galaxy Tab S7 FE will be offered in a 5G variant, apart from the standard Wi-Fi and LTE models. Notably, this will be the first Samsung tablet to get the Fan Edition (FE) moniker, which has so far only been used with the Galaxy S and Note lineup.

The Google Play Console listing for the Galaxy Tab S7 FE has revealed some key details such as display size and type, processor used, and more. According to the listing, the tablet will feature a 12.4-inch LCD display with QHD+ resolution. It will also offer support for the S Pen, which can magnetically attach to the back. The FE variants usually are slightly watered down variants of the flagship models, and that’s the case here as well. 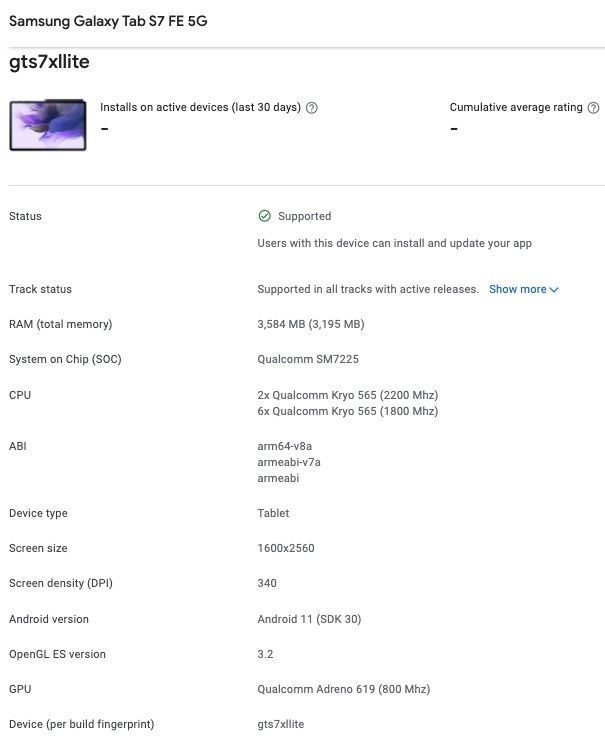 The Galaxy Tab S7 FE will be powered by the Snapdragon 750G chipset, as opposed to the SD865 found on the flagship Tab S7+ tablet. It’ll get 4GB RAM, but we’ve also seen variants with up to 6GB RAM out in the wild. The tablet will offer 5G connectivity, but users can also opt for the Wi-Fi only or LTE variant. As per reports, the tablet will continue to use the same 10,090mAh battery found on the Tab S7+, and support 44W fast charging as well.

The listing also shows the device from the front, and you can see thicker bezels compared to the flagship Tab S7 variants. Previously leaked renders have also shown that the Tab S7 Lite will get stereo speakers and dual rear cameras. Since the device has appeared on Google Play Console, an announcement should be close. We should find out more in the coming days.