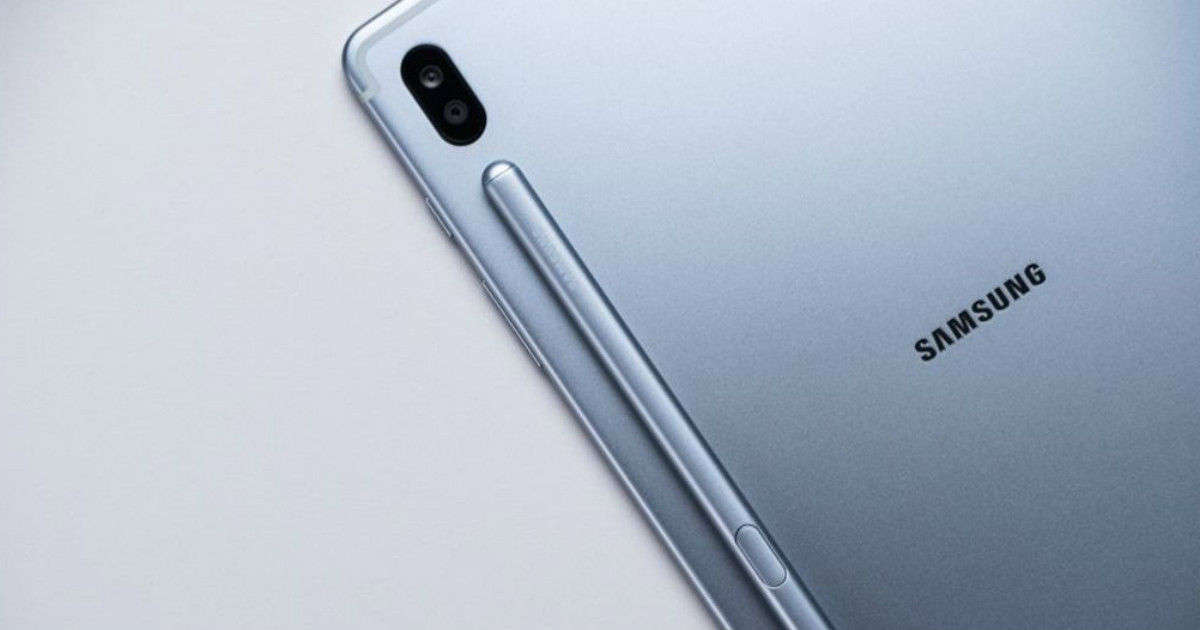 This means, both the Galaxy Tab S7 and Tab S7+ should differ with regards to battery capacity as well. The vanilla Galaxy Tab S7 is tipped to pack a 7,760mAh battery and this should suffice the standard 60Hz panel. It is said to sport an 11-inch AMOLED display, while the Galaxy Tab S7+ will have a bigger 12.4-inch screen. They’re expected to come with AKG speakers, an in-display fingerprint sensor, and Dolby Atmos audio. The tablet should be powered by the Qualcomm Snapdragon 865 SoC with 5G connectivity and beefy storage options. They’re likely to run Android 10 OS with OneUI custom skin on top.

The leaked renders of the Galaxy Tab S7 showed off dual-rear cameras and S Pen slot where it magnetically attaches. As these are Samsung’s premium tablets, they may come with the premium build quality and exclusive features. Since the said launch is still over a month away, we should learn more information going forward. Stick around.