91mobiles.com
Home News Looks like you will have to wait for the Samsung Galaxy Tab...
Highlights 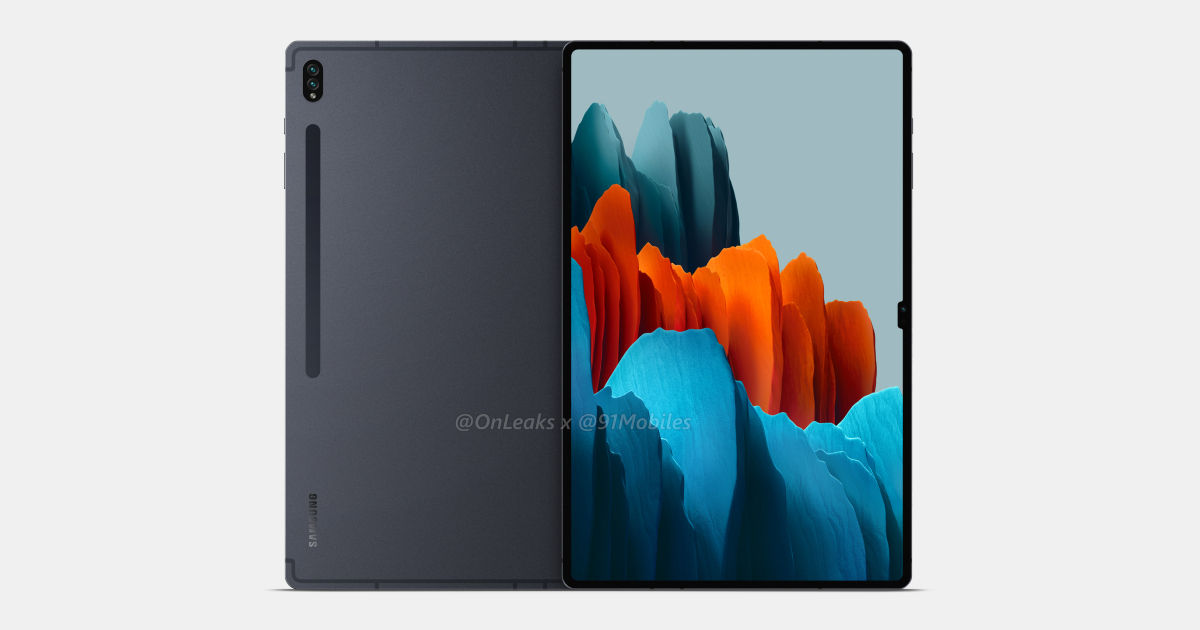 The Galaxy Tab S FE is expected to either feature a Snapdragon chipset, or the Exynos 2200. Samsung will reportedly (via) launch this tablet in Q4 2022, but not much else is known about this device. Going by the specifications of the current Galaxy Tab S7 FE, we expect the successor to feature a similar 12.4-inch display, and a large battery with fast charging support. The FE should also offer the latest Galaxy Pen support for easy multitasking. However, it’ll have a slower processor, less RAM, and a less powerful camera system when compared to the standard Galaxy Tab S8.

Going by recent rumours and leaks, the Galaxy Tab S8 should get a 120Hz LCD panel, 8GB RAM, 256GB storage, an 8-megapixel front camera, an in-display fingerprint scanner, and a large battery with 45W fast charging support. We’ve also seen what the device will look like, at least the Galaxy Tab S8 Ultra, thanks to these exclusive renders.