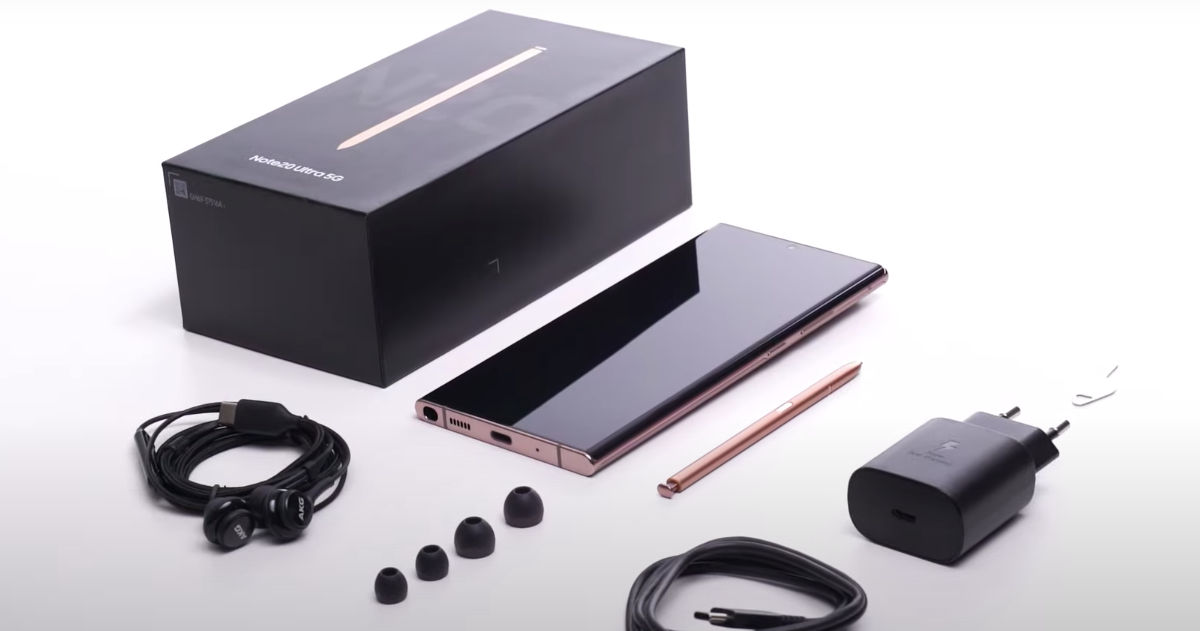 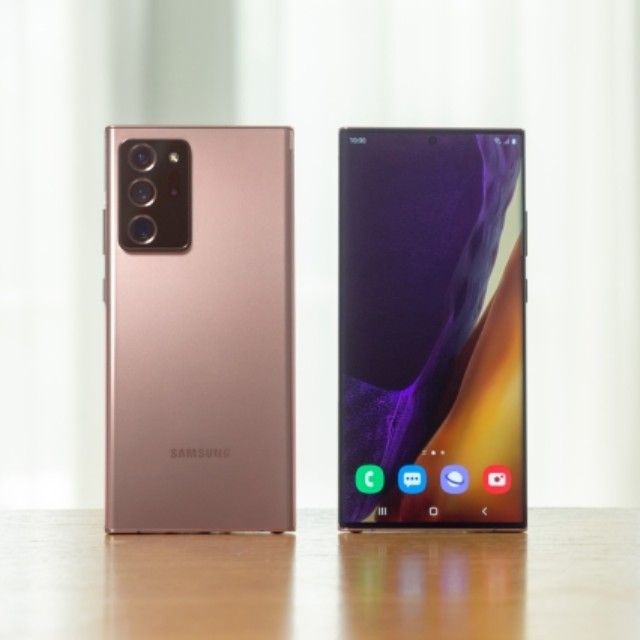 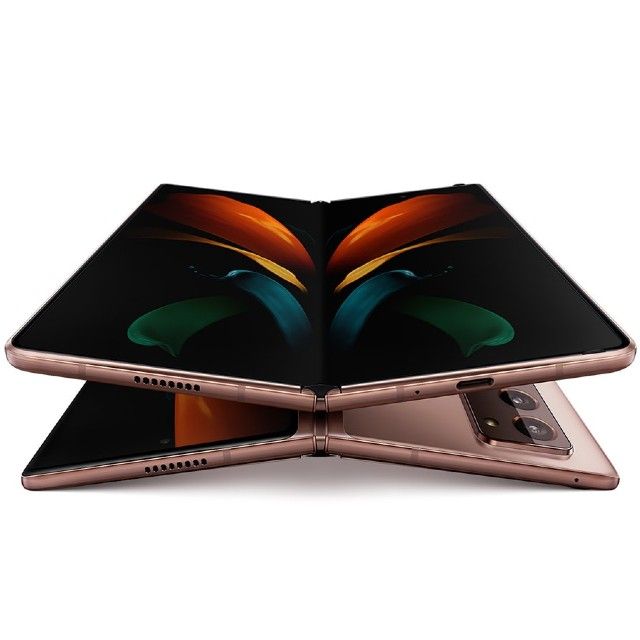 The Samsung Galaxy Z Fold 2 is the next-gen foldable smartphone from the brand that comes with a bezel-less design. The handset sports a 6.2-inch AMOLED Infinity-O display on the cover with minimal bezels all around and a 7.6-inch flexible AMOLED Infinity-O display on the inside. Both screens have punch-hole atop for selfie cameras. The form factor of the Fold 2 is similar to the original Galaxy Fold from last year in that it opens and closes like a book. The phone flaunts triple camera setup at the back, but its details remain vague at the moment. Samsung is yet to announce the Galaxy Z Fold 2 price and availability, but we can tell it’ll come in Mystic Black, Mystic Bronze, and limited Thom Browne Edition colours. 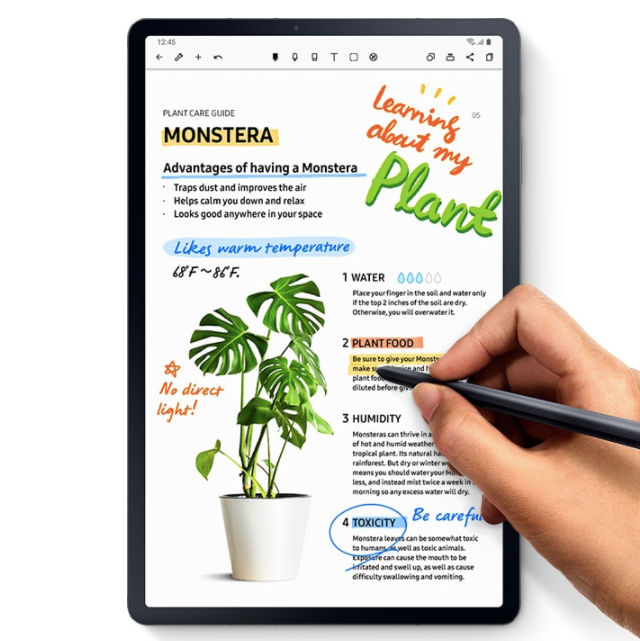 Samsung Galaxy Watch 3 is the latest iteration of the company’s watch lineup. The wearable comes in two variants — 41mm and 45mm, and sports a Super AMOLED display with 360 X 360 pixels resolution, rotating bezel for navigation, and Gorilla Glass DX. The smartwatch is powered by the in-house Exynos 9110 SoC coupled with 1GB RAM and 8GB storage and boot Tizen OS 5.5 operating system out of the box. 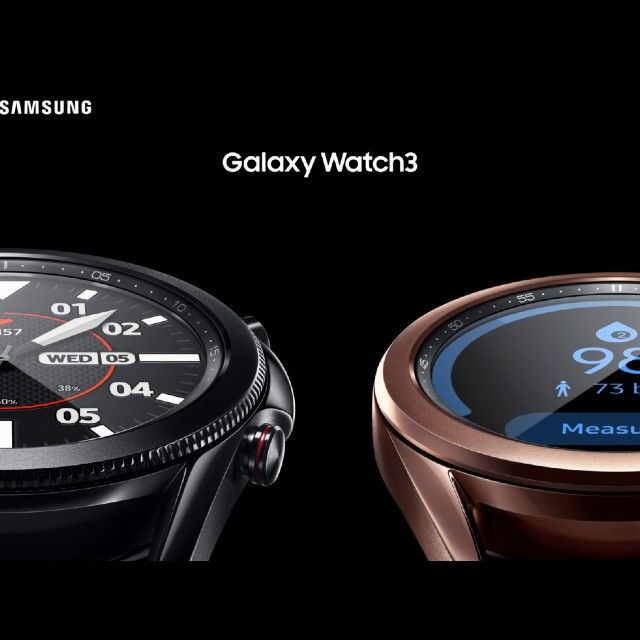 The Samsung Galaxy Watch 3 also packs heart rate monitor, sleep monitor, and 39 different sport modes, among other fitness tracking features. The watch is rated MIL-STD-810G for military-grade durability and can survive underwater up to 50 meters for 10 minutes. The 41mm variant packs a 247mAh battery, while the 45mm version has a bigger 340mAh capacity battery. Connectivity features of the watch include Wi-Fi, LTE (optional) Bluetooth 5.0, NFC, and GPS and have support for calls, SMS, and Email.

The Samsung Galaxy Buds Live are compact bean-shaped TWS earphones. The pair is shipped inside a squarish charging case that supports wireless charging and Quick Charge that can give 1 hour of playback time with just 5 minutes of charge. Samsung claims that the earphones can last up to 6 hours on a single charge – additional 15 hours of playback time can be added via the case. 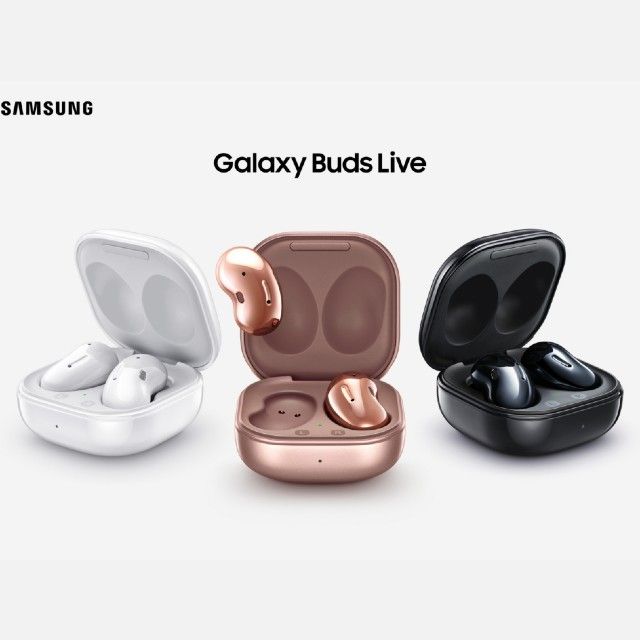