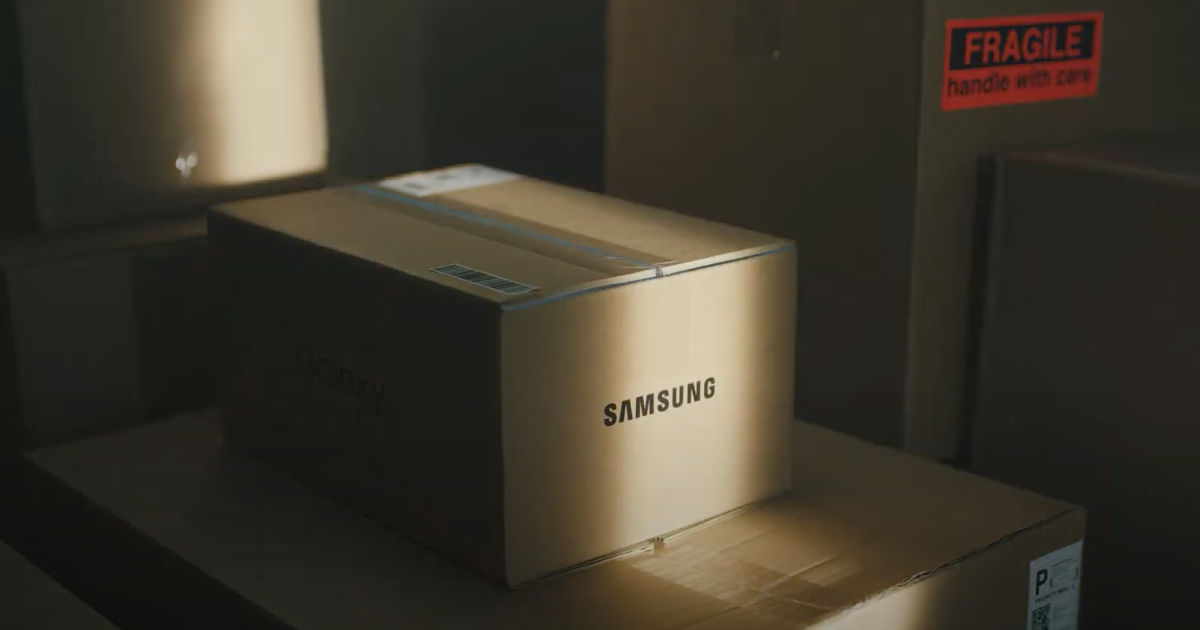 Samsung will be hosting another Galaxy Unpacked 2021 event on April 28th where the company will be launching “the most powerful Galaxy yet”. The announcement of the event on Samsung’s official website included a short teaser video that did not give us any clue about what this powerful Galaxy device could be. In fact, this may not be a smartphone as Samsung has already launched the Galaxy S21 series with the Snapdragon 888 chipset. The only Galaxy device that could be more powerful than a smartphone would be the rumoured Galaxy Book Pro laptop. 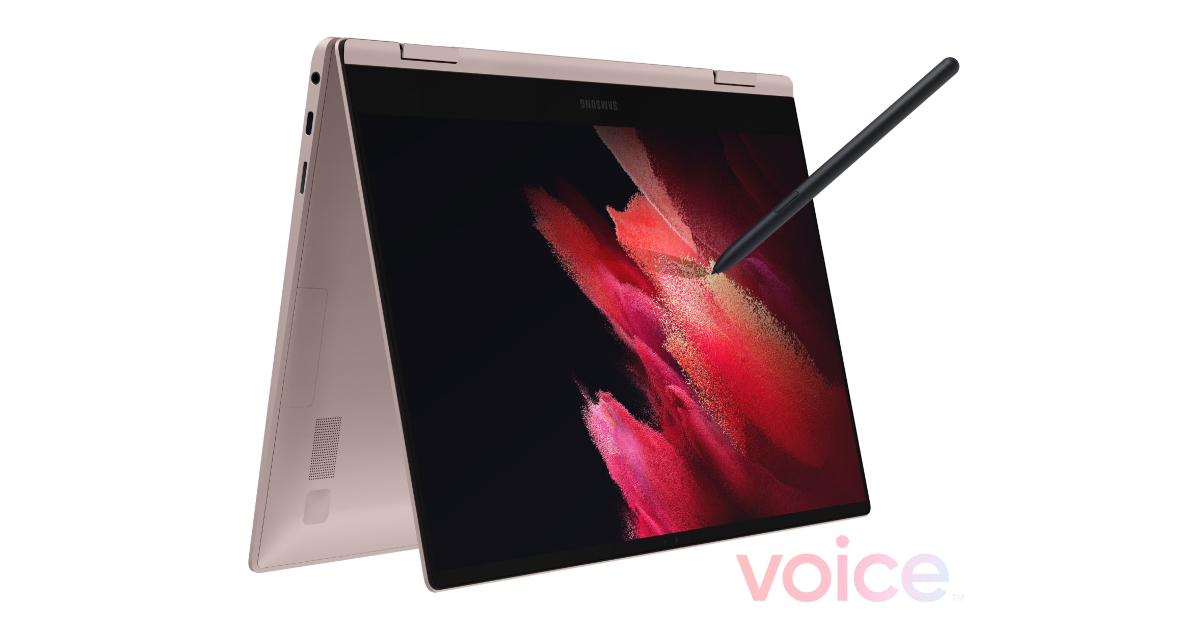 Based on what we know so far, the Samsung Galaxy Book Pro and Galaxy Book Pro 360 will be powered by 11th-Gen Intel chipsets, which would make them the most powerful Galaxy devices yet. The Galaxy Book Pro 360 is tipped to come with support for the S Pen and the laptops will be offered in 13-inch and 15-inch screen sizes. We expect to learn more about the laptops on April 28th, unless Samsung has a completely new device in store for us.