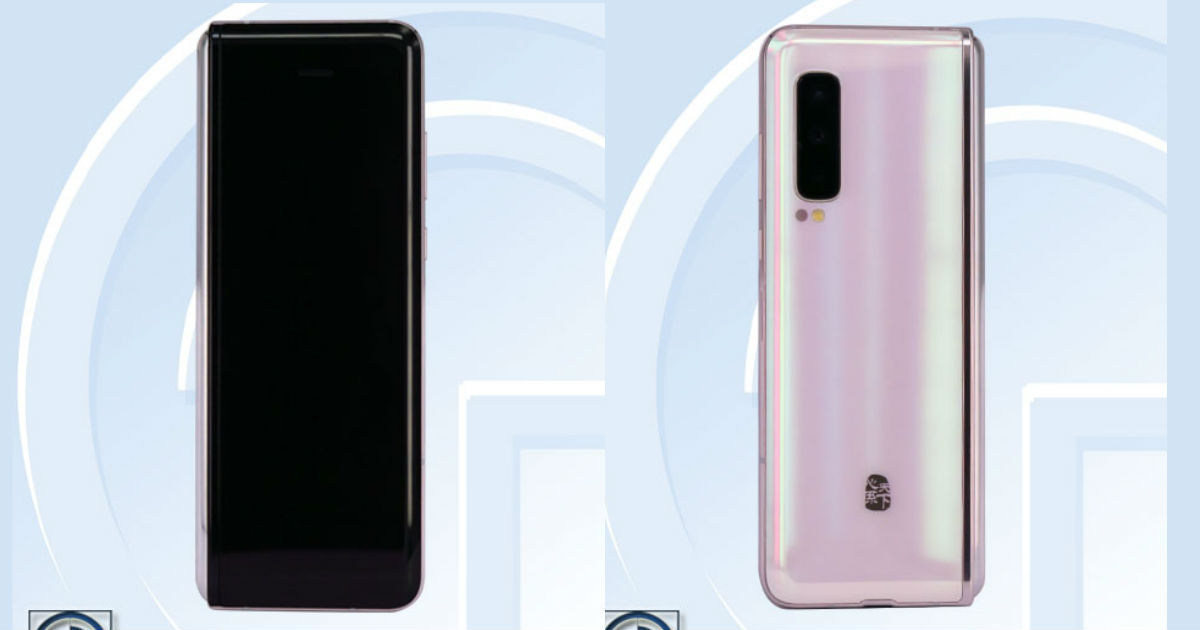 “Samsung Galaxy W20 is slated to launch on November 19th in China, with 5G connectivity”

The Samsung Galaxy W20, which is set to launch on November 19th in China, will look a lot like the Galaxy Fold smartphone. The handset has surfaced on the renowned certification agency TENAA with model number SM-W2020, and a handful of images. The images confirm that the Galaxy W20 will take design cues from the Galaxy Fold, which was launched in China earlier this month. The images show it will have a hinge on the right edge; volume rocker, fingerprint scanner, and power button on the left; and when folded, the handset has the tall design that makes it great for one-handed usage.

Unfortunately, the TENAA listing hasn’t revealed the images of the unfolded Samsung Galaxy W20 display. However, we can tell you that the rear panel of the handset will house triple camera module with LED flash just below. Besides LED flash, there seems to be an additional sensor – which is missing on the regular Galaxy Fold smartphone. The certification agency further reveals that the Galaxy W20 will ship with a 4.6-inch cover display and 4,135mAh battery instead of 4,380mAh battery cell. Lastly, the phone would measure 160.9 x 117.9 x 6.9mm, which is the same as the Galaxy Fold.

The rest of the specifications remain unknown at the moment but the Galaxy W20 will most likely run One UI atop Android 9 Pie out of the box. The handset is said to come with 5G connectivity and could feature fast charging tech and a 7.3-inch dynamic AMOLED foldable display that bends inwards. This will be paired with a notch up top that houses dual selfie cameras. The handset is expected to be powered by Snapdragon 855 mobile platform, whopping 12GB of RAM and 512GB onboard storage, ticking at its core. 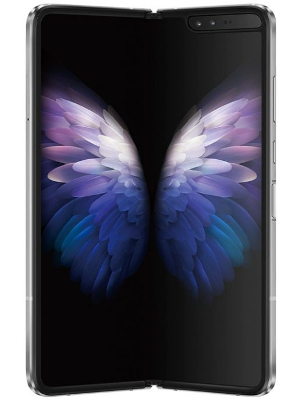 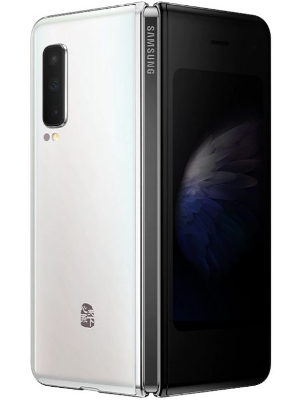 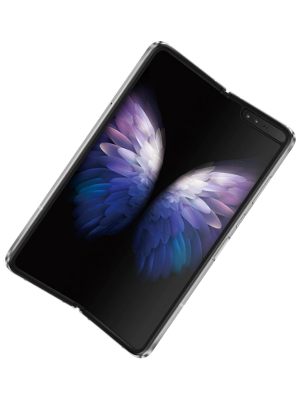