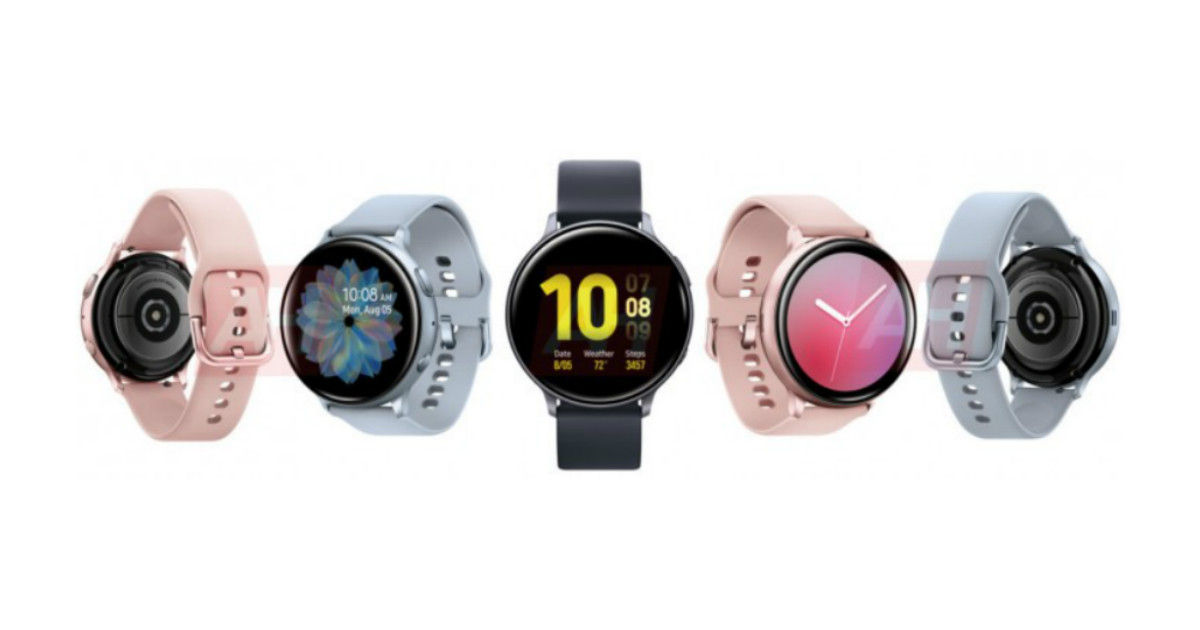 “The Samsung Galaxy Watch Active 2 leaks suggest an all-new chassis that may feature touch bezels on the edges, which simulate the discontinued rotating bezel design”

According to the first leak, by Android Headlines, the Samsung Galaxy Watch Active 2 will have a sleek chassis, with two buttons to the right of its rounded body that may be used as buttons to control the watch interface. The edge of the smartwatch is also believed to be enabled with a rotating touch feature that would emulate the physical rotating bezel design that has been seen on previous watches. Most importantly, the Galaxy Watch Active 2 is slated to be launched in three colours — a Black/ Steel finish, a Light Blue/ Smoke Grey finish and a third Rose Gold finish with a muted shimmer. Each of these colours appear to come with a similar-colour wrist strap. 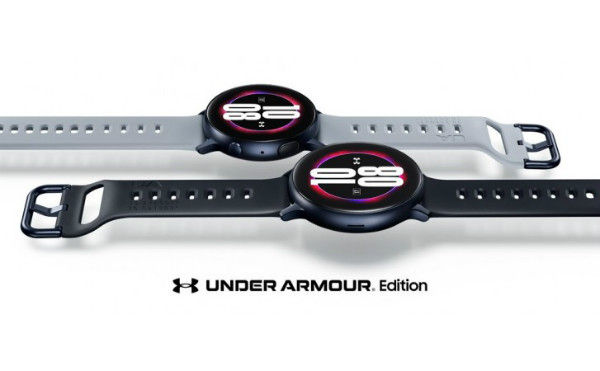 The second leak, by Evan Blass of @evleaks fame, details the second variant of the Galaxy Watch Active 2, which is said to be an Under Armour edition of the standard watch. This variant will seemingly be available in an all-black case with the option for black or grey sports straps. It is speculated that both the variants might get more colours and finishes post launch, and while the extra features of the Under Armour edition have not been detailed, interested customers may expect Under Armour-specific extras such as subscriptions to fitness services bundled with the watch.