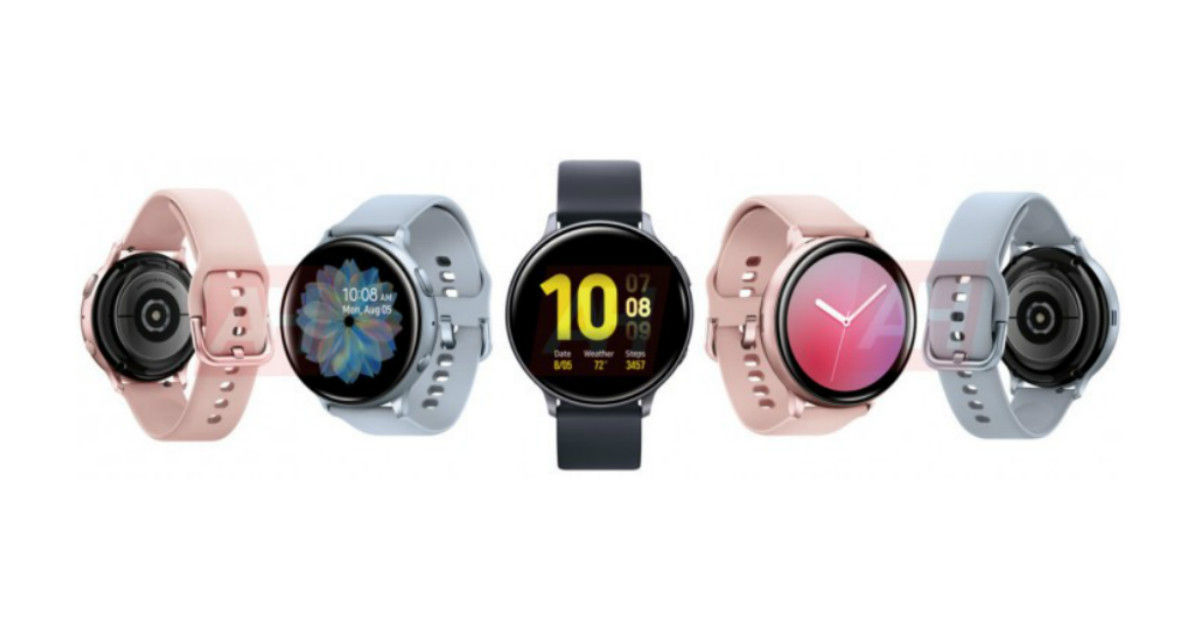 “The Galaxy Watch Active 2 LTE will work through an eSIM, and the South Korean giant says that Airtel and Jio currently have support for the watch in India”

Samsung Galaxy Watch Active 2 sports a 1.4-inch Super AMOLED display with an always-on screen, 360 x 360 pixels resolution, and Corning Gorilla Glass DX+ protection. The new bezel isn’t physically rotatable; instead, it gets a black bezel that is touch-sensitive and allows you to scroll through different menus. The touch-sensitive bezel also emits a haptic-feedback as you scroll over.

The smartwatch comes with an improved heart rate monitor and accelerometer. Thanks to Bixby voice assistant, it’s the first smartwatch by Samsung to support real-time pace coaching. It comes with an ECG sensor, gyroscope, barometer, and ambient light sensor. It is claimed to track 39 different workouts, and seven of them are automatically activated, including running, walking, cycling, swimming, rowing machine, elliptical machine, and dynamic workouts.

The Samsung Galaxy Watch Active 2 44mm model packs a 340mAh battery, 1.5GB RAM, and 4GB storage. It comes with IP68 and MIL-STD-810G certification for extreme durability. The smartwatch runs on Tizen OS platform and is compatible with smartphones running Android 5.0 or above and iOS 9.0 or higher. The Samsung Galaxy Watch Active 2 LTE is priced at Rs 35,990 and is available through Amazon.in and Samsung online and offline stores.