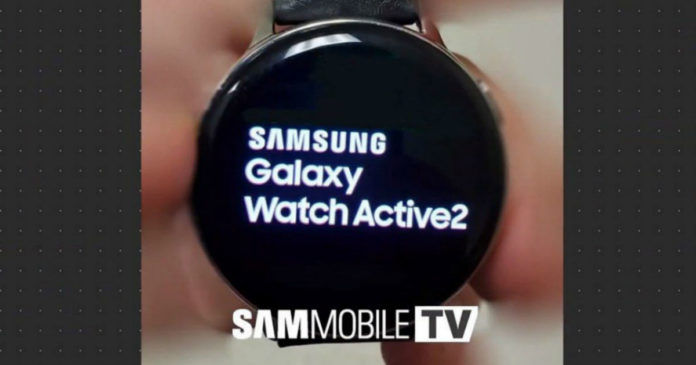 “The Galaxy Watch Active 2 has previously been rumoured to arrive with ECG and Fall Detection feature, similar to Apple Watch Series 4”

Samsung Galaxy Watch Active 2, the upcoming smartwatch from the brand, which is expected to be unveiled next month alongside the Galaxy Note 10, has been leaked yet again. The latest report suggests that the wearable could come with as many as three models. While the LTE and the Wi-Fi and Bluetooth connectivity versions are already expected, Samsung is tipped to introduce a new Under Armour-branded variant of the new Galaxy Watch Active 2. However, the watch may miss out on the ECG and fall detection features, at least for this year.

As per the report, Samsung will not introduce the Electrocardiography (ECG) feature until next year’s Galaxy Watch Active wearable. It was previously rumoured that the Galaxy Watch Active 2 could come with the feature to help it compete better against its arch-rival Apple Watch Series 4. However, it is now being reported that Samsung is still waiting for FDA approval, which it will likely get “sometime in the first half of 2020.” For those who are unaware, the ECG measures the heart rhythm and lets you know when there are irregularities.

As we already know, the wearable will don a similar circular design-minus the dial as its predecessor Galaxy Watch Active that was launched earlier this year. The Galaxy Watch Active 2 is expected to come in two sizes: 40mm and 44mm. Lastly, the wearable could feature stainless steel cases, a red circular ring on the power button, leather straps, and at least four colour variants.