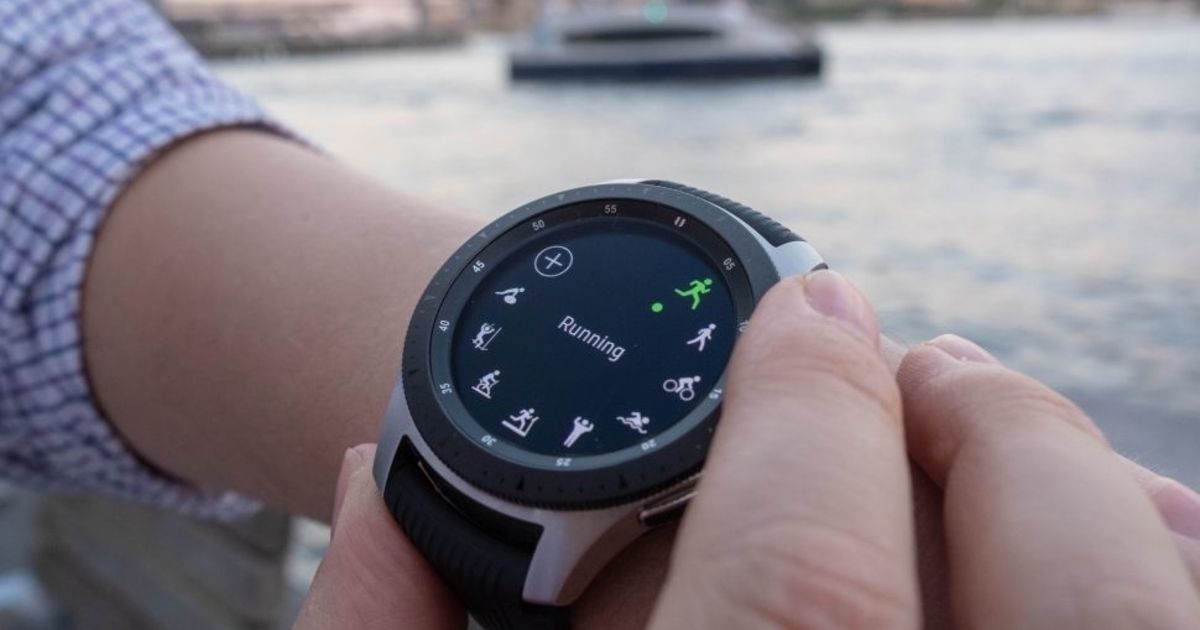 “The new Galaxy Watch Active, codenamed as Pulse, would reportedly ship with Tizen OS and will be available in four colour options”

Earlier this week, when it was spotted in a US FCC (Federal Communications Commission) listing, speculations had started to accelerate about its launch. Prior to that, it had also been spotted in Russia getting its EEC certification.

And here comes your very first look at the upcoming new #Samsung Watch (renders based upon factory data), codenamed “Pulse” and rumored to be launched as the #GalaxySport… Coming in Black, Silver, Green and Pink Gold color options. pic.twitter.com/PAm2847EsA

With the help of some factory data, Steve H.McFly aka OnLeaks has revealed some images of the product through a Twitter post. The tweet also mentions that the Galaxy Watch Active would be available in four colour options – Black, Silver, Green and Pink Gold. The smartwatch has been codenamed as “Pulse”.

Samsung has used the ‘Active’ tag many times in its smartphone line up. These devices fall in the range of more durable devices with shatterproof display and waterproof design. The use of the same tag in the name of its upcoming smartwatch suggests that the Samsung Galaxy Watch Active could be a more durable wearable than the company’s current-gen offerings.

There are more Smartwatches coming than just the Galaxy Watch Active. Will tell you more about it next week 😎

There is no official news on when the Samsung Galaxy Active smartwatch would be launched. But we are expecting to hear more about it either at the Galaxy S10 launch event or during MWC 2019. What’s quite interesting is that the Korean giant might have some more wearable devices up its sleeve, so we just need to wait and watch.