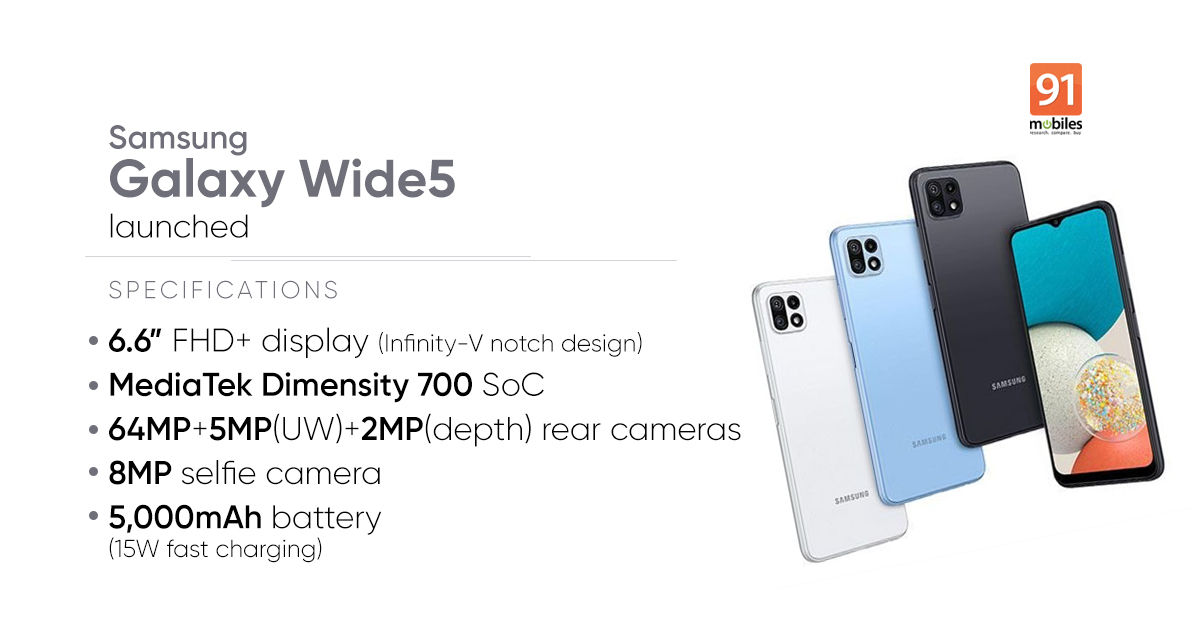 Samsung Galaxy Wide5 has been launched by the South Korean brand in its home market and the new mid-range 5G phone comes with triple rear cameras in a square-shaped module, a large immersive display with a waterdrop notch design, and a 5,000mAh battery. While earlier there was speculation that the Galaxy Wide5 could be a rebranded variant of the Galaxy A22 5G, as the phones differ quite a bit from each other in terms of specifications, it is now being tipped that the Galaxy Wide5 could be rebranded as Samsung Galaxy F42 5G in India.

Samsung Galaxy Wide5 has been priced by the company at KRW 449,900 (roughly Rs 28,200) and the phone can already be purchased from the SK Telecom online and offline stores.

Samsung Galaxy Wide5 features a 6.6-inch FHD+ AMOLED display with an Infinity-V notch design at the top that houses an 8MP selfie camera. The phone is fuelled by the MediaTek Dimensity 700 chipset, coupled with 6GB of RAM and 128GB of storage with a microSD card for storage expansion. For security, the phone comes with a side-mounted fingerprint sensor. In the software department, you will be treated to Android 11 out of the box.

As far as optics are concerned, the Galaxy Wide5 comes with a triple rear camera setup, comprising a 64MP primary sensor, a 5MP ultra-wide-angle lens (115-degree field-of-view), and a 2MP depth unit. The phone will ship with a 5,000mAh battery with 15W fast-charging support, which shows that the brand is not eager by any means to dive into the true fast-charging realm with its mid-rangers any time soon. 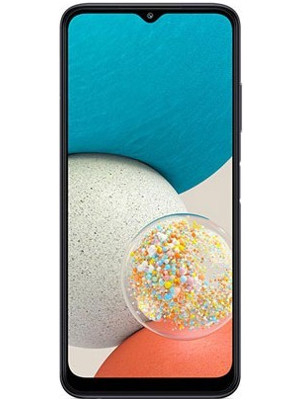 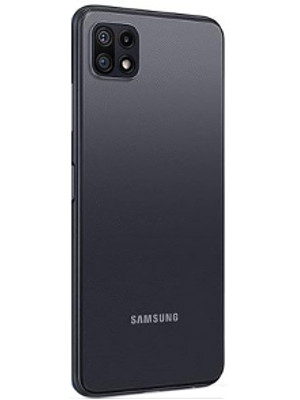 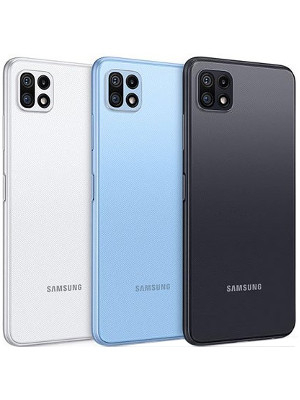