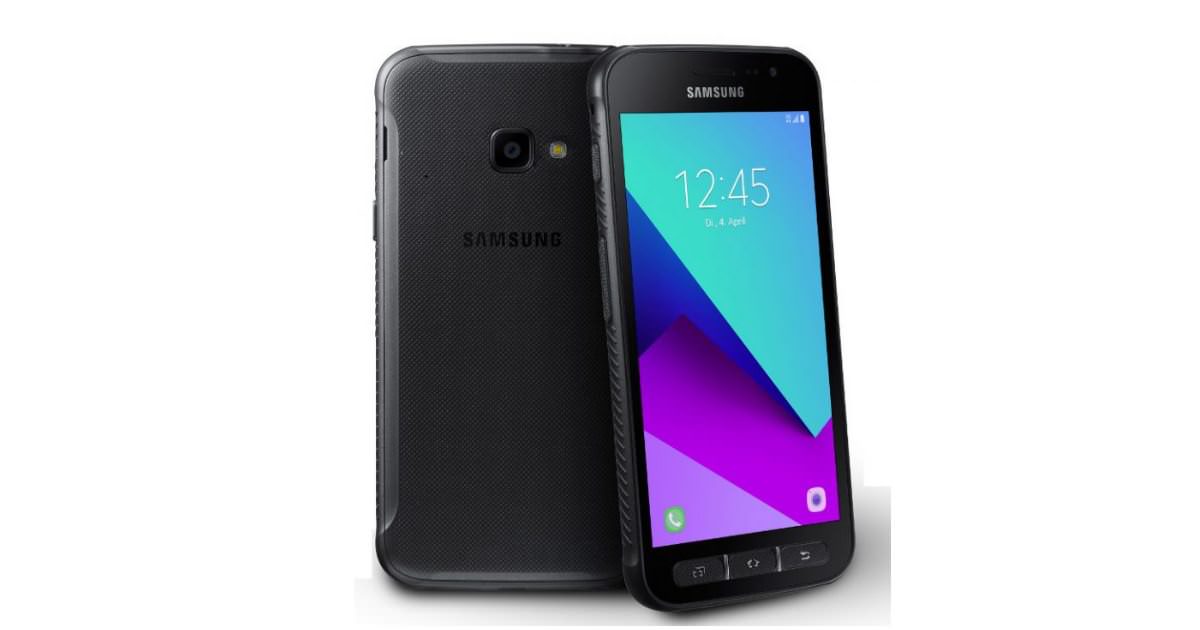 “The Xcover 4 is impervious to water, dust, extreme temperatures and impacts”

Samsung has expanded its range of rugged smartphones with the launch of the Galaxy Xcover 4 Android smartphone in Europe. The phone comes with MIL-STD 810G rating, which makes it impervious to water and dust as well as extreme temperatures and impacts. The smartphone gets physical keys for navigation, and can be used even with gloves thanks to the sensitive display. 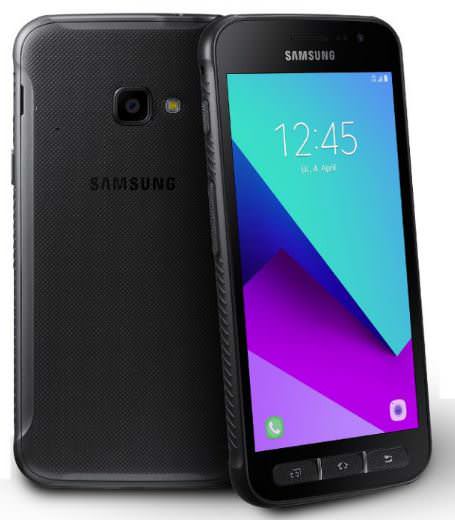 As far as the specs go, the Samsung Galaxy Xcover 4 features a 4.99-inch HD display, and boots Android Nougat out of the box. The phone is powered by a 1.4GHz quad-core Exynos 7570 processor, mated to Mali T720 graphics and 2GB of RAM. The storage on board is 16GB, further expandable via a microSD card.

For photography, the Samsung Galaxy Xcover 4 includes a 13MP rear snapper with an LED flash and f/1.9 aperture, and a 5-megapixel front-facing selfie shooter. In terms of connectivity, the device offers 4G LTE, Wi-Fi, Bluetooth 4.0, GPS with GLONASS and NFC. A 2,800mAh battery keeps the phone running.

The Samsung Galaxy Xcover 4 has been priced at €259, which roughly converts to Rs 18,000. The phone will initially be available in Europe starting April in a single black hue.