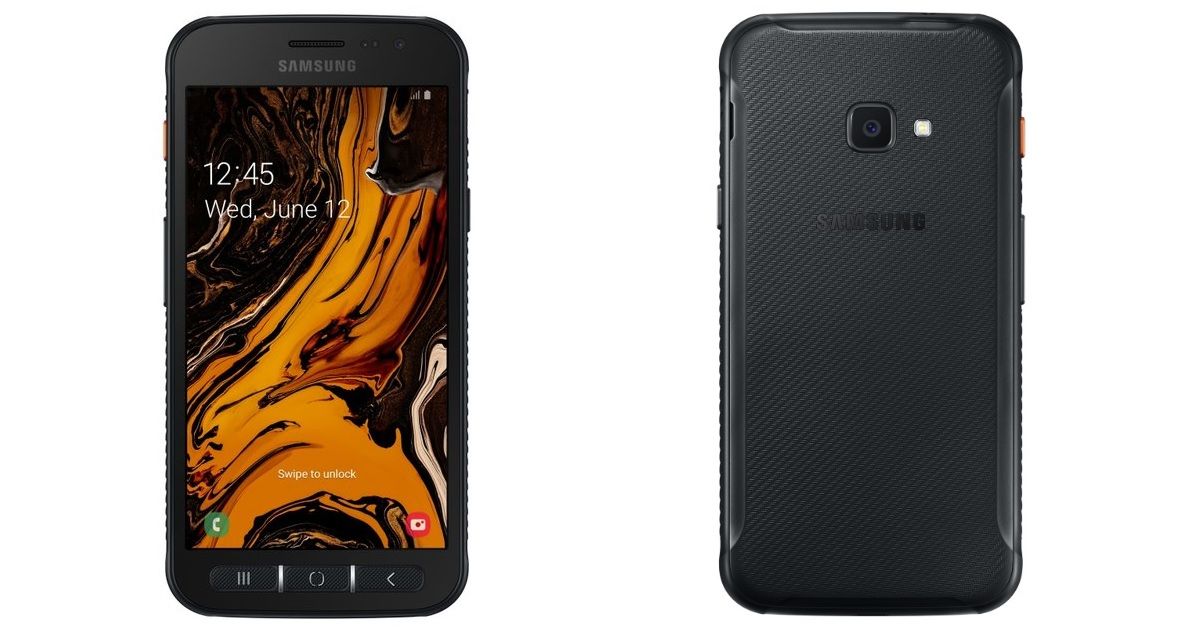 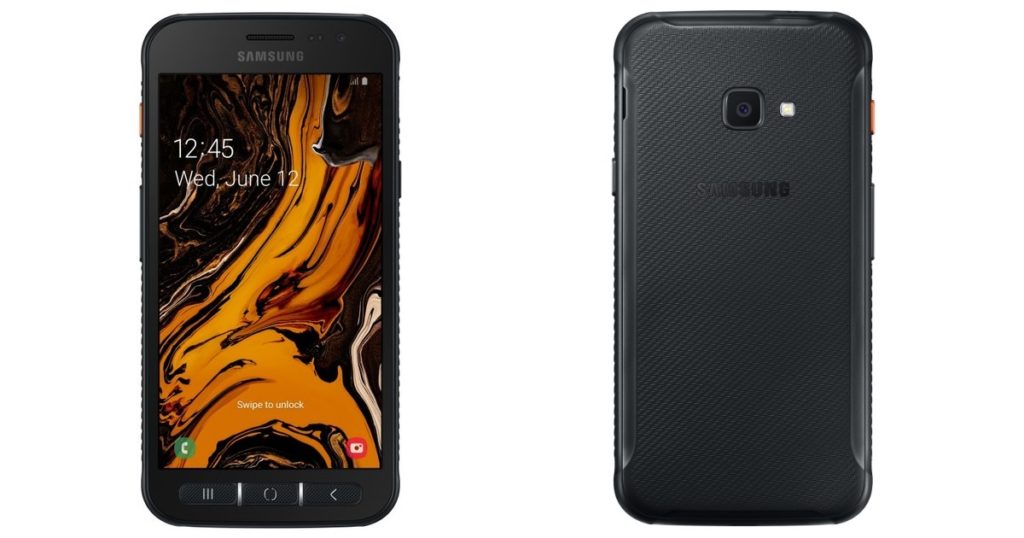 The Samsung Galaxy Xcover 4s price has been set at €299 (Rs 23,500); it will initially go on sale in Italy starting next month. Its biggest highlight of the Galaxy Xcover 4s is its rugged design, which is built to withstand harsh environments. The phone has IP68 rating for water- and dust-resistance and military standards-compliant build. The handset should be able to withstand drops, shocks, and extreme temperatures without any problem. The device also has three hardware buttons below the screen to go to home, back, and recent apps.

As for the internals, the Galaxy Xcover 4s sports a compact 5-inch TFT panel with a resolution of 720 x 1,280 pixels and the traditional aspect ratio of 16:9. The smartphone is powered by a 1.6GHz octa-core Exynos 7885 processor, aided by 3GB of RAM, 32GB storage, and microSD card support up to 512GB. Software-wise, the handset boots Android 9 Pie out-of-the-box. At the rear, the phone has a 16-megapixel camera with an aperture of f/1.7 and an LED flash unit; in the front is a 5-megapixel f/2.2 lens. A 2,800mAh battery keeps the device running.