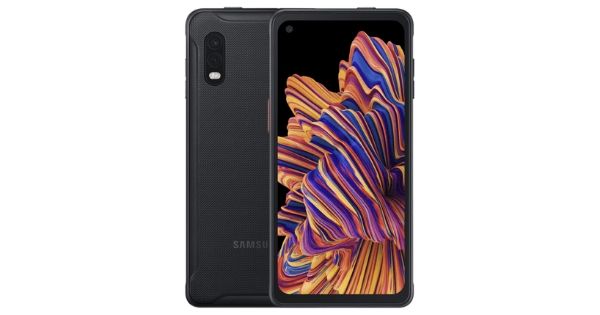 Samsung has been making Galaxy XCover series smartphones for a while now. The most recent phone in the line-up was the XCover 4s, which was launched in June last year. Now, specifications and pricing details for the upcoming Galaxy XCover Pro have leaked online, and it looks like it’s going to be a good upgrade. With their rugged design, Galaxy XCover series of smartphones are built to last in the wilderness and the XCover Pro is no different. These devices feature additional protection and offer IP68 dust and water resistance. Despite its rugged exterior, the XCover Pro gets a modern design, including a punch-hole display. 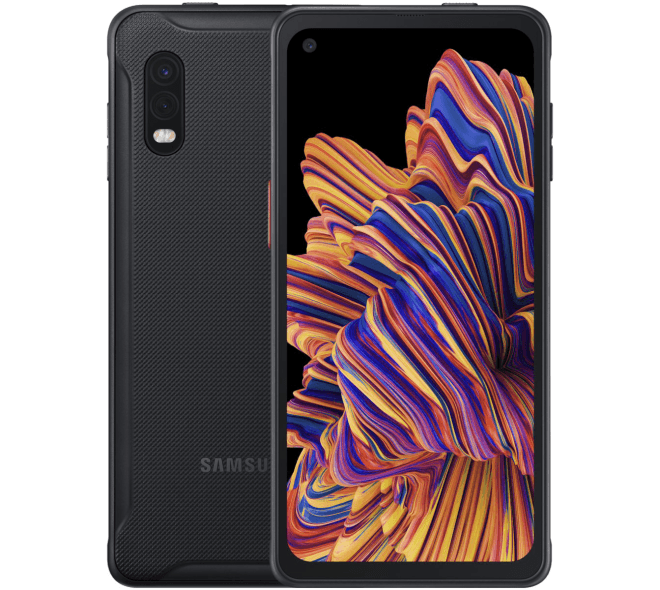 Although the official Galaxy XCover Pro price isn’t known yet, it is expected to be less than 500 euros (around Rs 40,000). This is according to WinFuture.de, who got their hands on the Galaxy XCover Pro specifications and pricing details. The phone is expected to launch in February 2020 in Europe. The phone carries the model number SM-G715F. According to the website, dealers have already started to list the device and have supplied with the specifications and official renders.

The Samsung Galaxy XCover Pro is a mid-range smartphone that gets a rugged body and IP68 rating. It features a 6.3-inch LCD display with an FHD+ resolution and 20:9 aspect ratio. The display gets slim bezels and a punch-hole selfie camera on the top left corner. The phone is powered by the Exynos 9611 chipset, which is coupled with 4GB of RAM and 64GB of onboard storage.

At the back, Samsung has included a dual-camera setup with a primary 25-megapixel sensor, and an 8-megapixel ultra-wide angle camera. The selfie camera on the front is a 13-megapixel sensor. The phone houses a 4,020mAh battery, which supports quick charging via the USB Type-C port. The battery is also replaceable. The XCover Pro also gets NFC, Bluetooth 5.0, and a side-mounted fingerprint scanner on the power button.

Samsung has added a dedicated ‘Push to Talk’ button, which can come in handy. The device is expected to run Android 10 with One UI 2.0 on top. 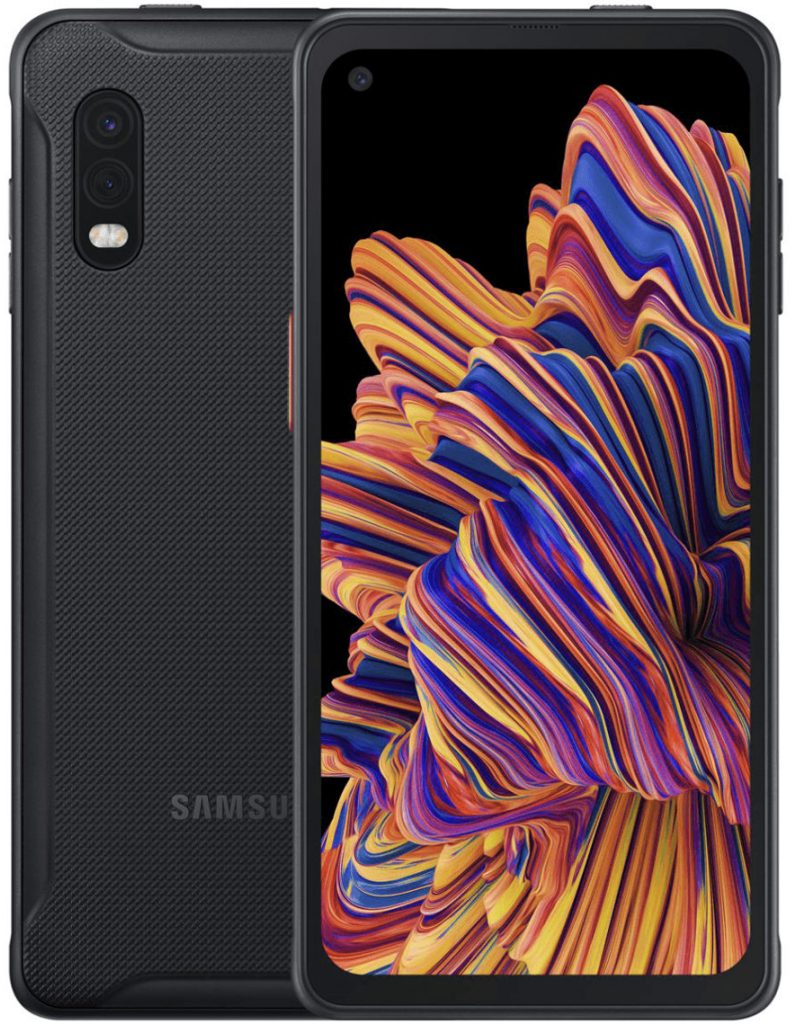