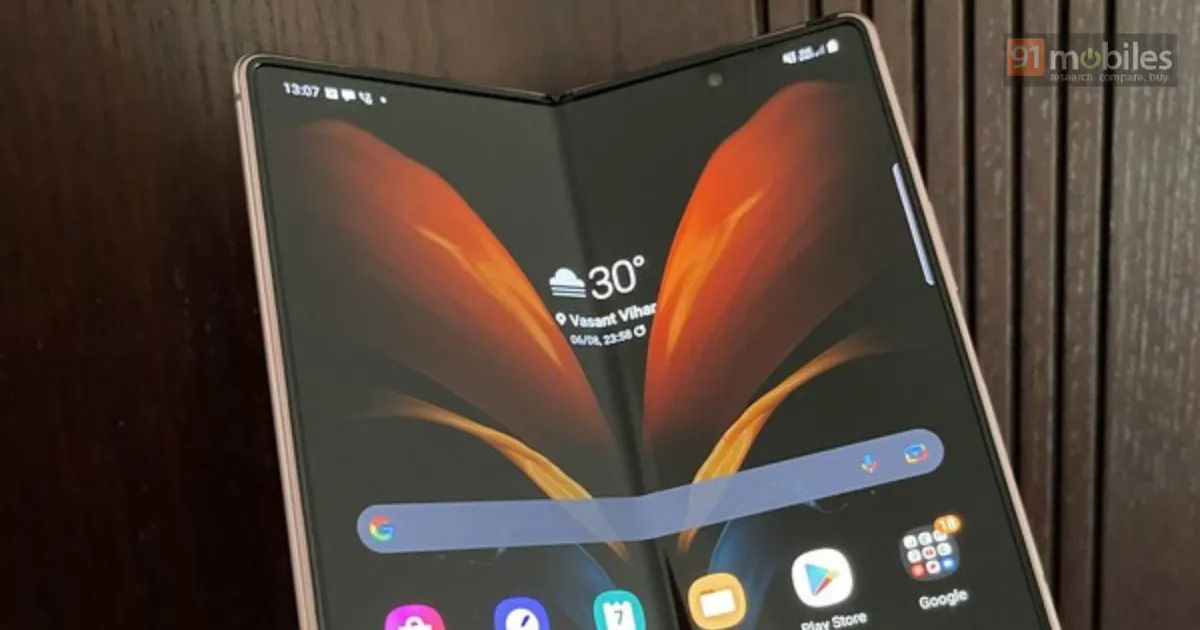 Samsung Galaxy Z Flip 4 and Samsung Galaxy Z Fold 4 are the latest gossip in the tech world, and the reason is they’re set to launch next month at the Unpacked event. While we wait for that, a new report suggests that Samsung has low hopes from its fifth-gen foldable gear. This came as a surprise because, since the launch of the original Samsung Galaxy Fold, Samsung has dominated the foldable smartphone segment, thanks to not much competition.

Apart from the possible plans of Samsung, the report also shared the camera configuration of the Samsung Galaxy Z Fold 5. It will house a 50MP primary shooter that uses a Samsung ISOCELL GN3 sensor. Taking care of selfies and video calling requirements will be a 12MP snapper on the front. Powering the device will be a Qualcomm Snapdragon 8 Gen 2 processor.

According to a report, Samsung plans to sell 10 million fifth-gen foldable smartphones in 2023 – 8 million of which will be Flip 5 and only 2 million Fold 5 handsets. Further, the reason for such bearish expectations is said to be “the overall dim outlook for smartphone sales going forward and economic undersecretaries that are expected to persist up to 2023”. In simple words, the economic market across the globe might face a recession by 2023, which could affect the sales of upcoming smartphones.

Last year, the company sold more than 8 million foldable phones in the first half and over 9 million bendable gears in the second half. The reason for more Flip than fold phones is the consumers’ preference for a compact foldable Flip smartphone at a reasonable price compared to the Fold handset.

So, if the company indeed ships 10 million pieces of foldable in 2023, it would be 5 million lesser phones sold compared to 2022’s 15 million shipments target and way lesser than 2021’s success. Recently, we came across a leak that suggests an affordable Samsung foldable smartphone could launch in 2024, which now makes sense. 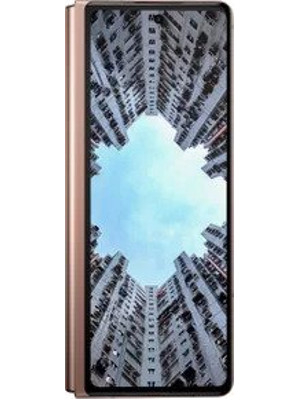 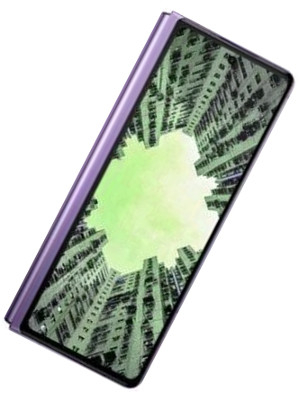 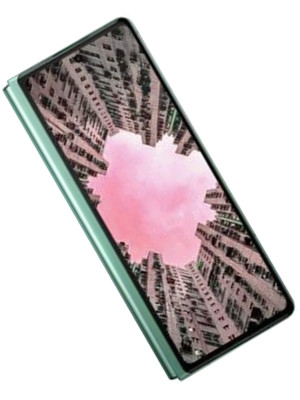