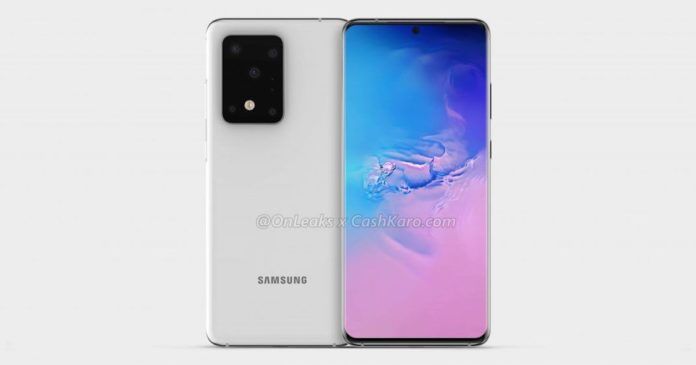 “Samsung Galaxy Z Flip will launch on February 11th. Right ahead of the launch, its price has surfaced the internet”

As per Max Weinbach (XDA Developers), the Samsung Galaxy Z Flip smartphone could come with a €1400 price tag, but he himself is unsure about it. This, therefore, should mean that we should take the leaked price with a pinch of salt for now. Nevertheless, Max has been a credible source when it comes to Samsung smartphones, so there is a big likelihood that the price of the Samsung Galaxy Z Flip could be somewhere around his tipped price.

So just heard S20 prices. Expect these to be lower than listed but at the moment we are expecting:

Galaxy Z Flip is supposed to be about â‚¬1400 but I expect that to change before launch.— Max Weinbach (@MaxWinebach) January 20, 2020