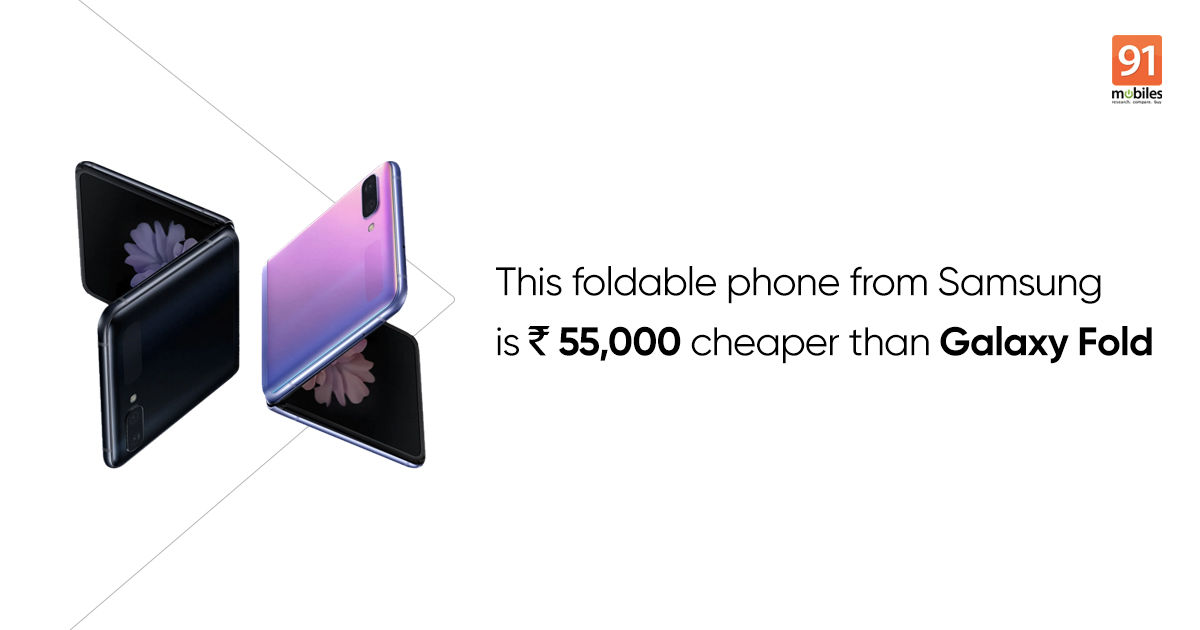 Samsung Galaxy Z Flip was announced at the Unpacked event on February 11th alongside the Galaxy S20 series. While the latest S-series flagships are already available to pre-book in India, the Samsung Galaxy Z Flip will go on pre-booking from February 21st, i.e, tomorrow. Those who pre-book the smartphone will start receiving their orders starting February 26th. This is the second foldable phone from Samsung after the Galaxy Fold and the first in the world to use flexible glass instead of plastic display. The clamshell design is almost identical to the Motorola Razr (2019) and has a smaller form factor compared to its predecessor. Unlike the Motorola phone, it shows a crease in the middle when the device is unfolded. The India model ships with Qualcomm Snapdragon 855+ SoC and not an Exynos chipset.

The Samsung Galaxy Z Flip price in India is Rs 1,09,999, which Rs 55,000 lower than that of the Galaxy Fold. The handset will come in Mirror Black, Mirror Purple, and Mirror Gold colours options. Samsung is offering Premier Service to Galaxy Z Flip buyers that entitles them to 24/7 dedicated support, one-year accidental damage protection and white glove delivery.

The Samsung Galaxy Z Flip flaunts a 6.7-inch full HD+ Super AMOLED Infinity-O display with 21.5:9 aspect ratio and a 1.06-inch secondary colour display on the outside. As said, it is powered by the Snapdragon 855+ SoC coupled with Adreno 640 GPU, 8GB RAM, and 256GB onboard storage. The handset boots Android 10 out of the box with One UI 2.0 custom skin on top.

In terms of optics, the Samsung Galaxy Z Flip features dual-rear cameras consisting of a 12MP primary sensor and a 12MP ultra-wide-angle lens. There is a 10MP snapper on the front for selfies and video chats. The smartphone ships with a side-mounted fingerprint sensor for security and a 3,300mAh battery with support for 15W fast-charging. 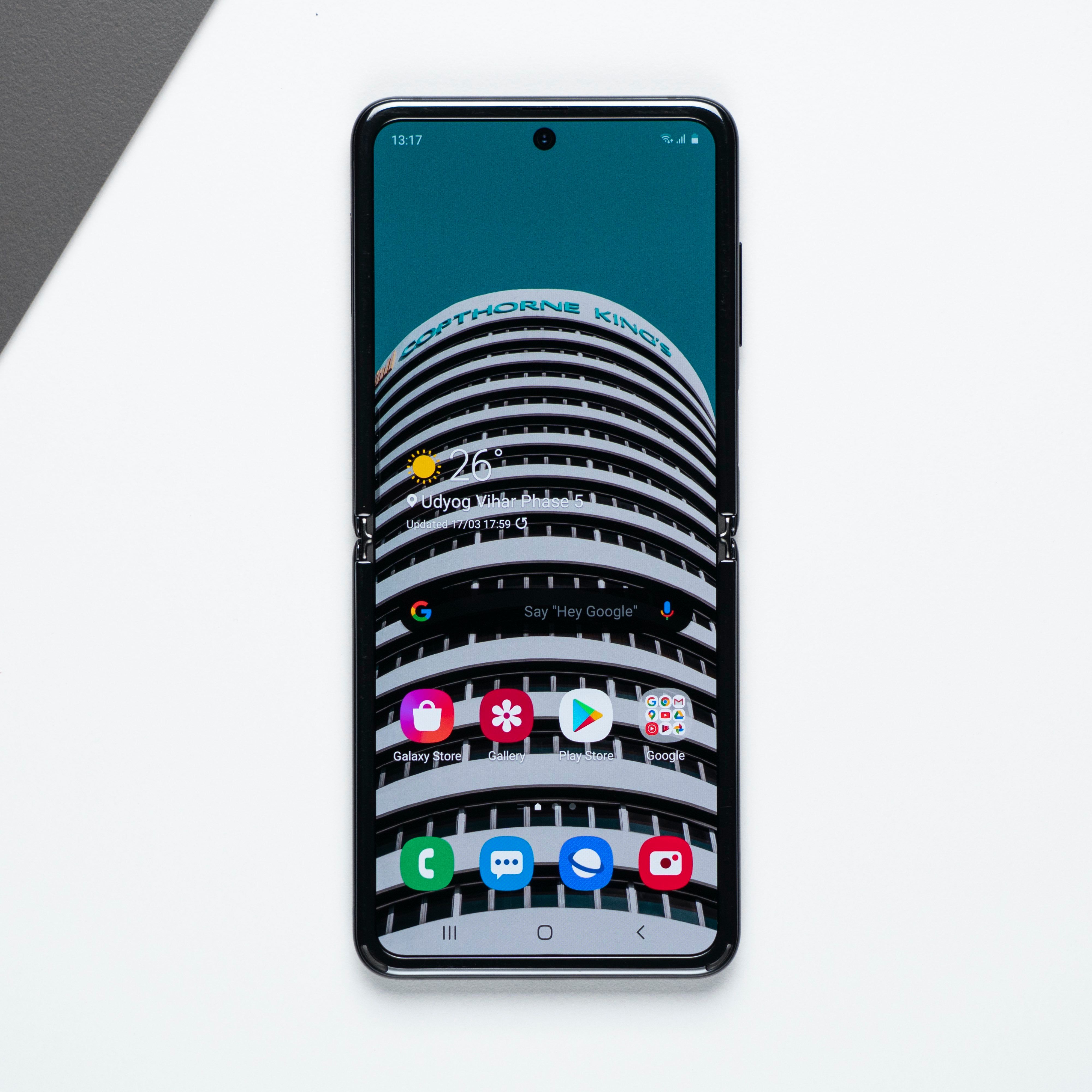 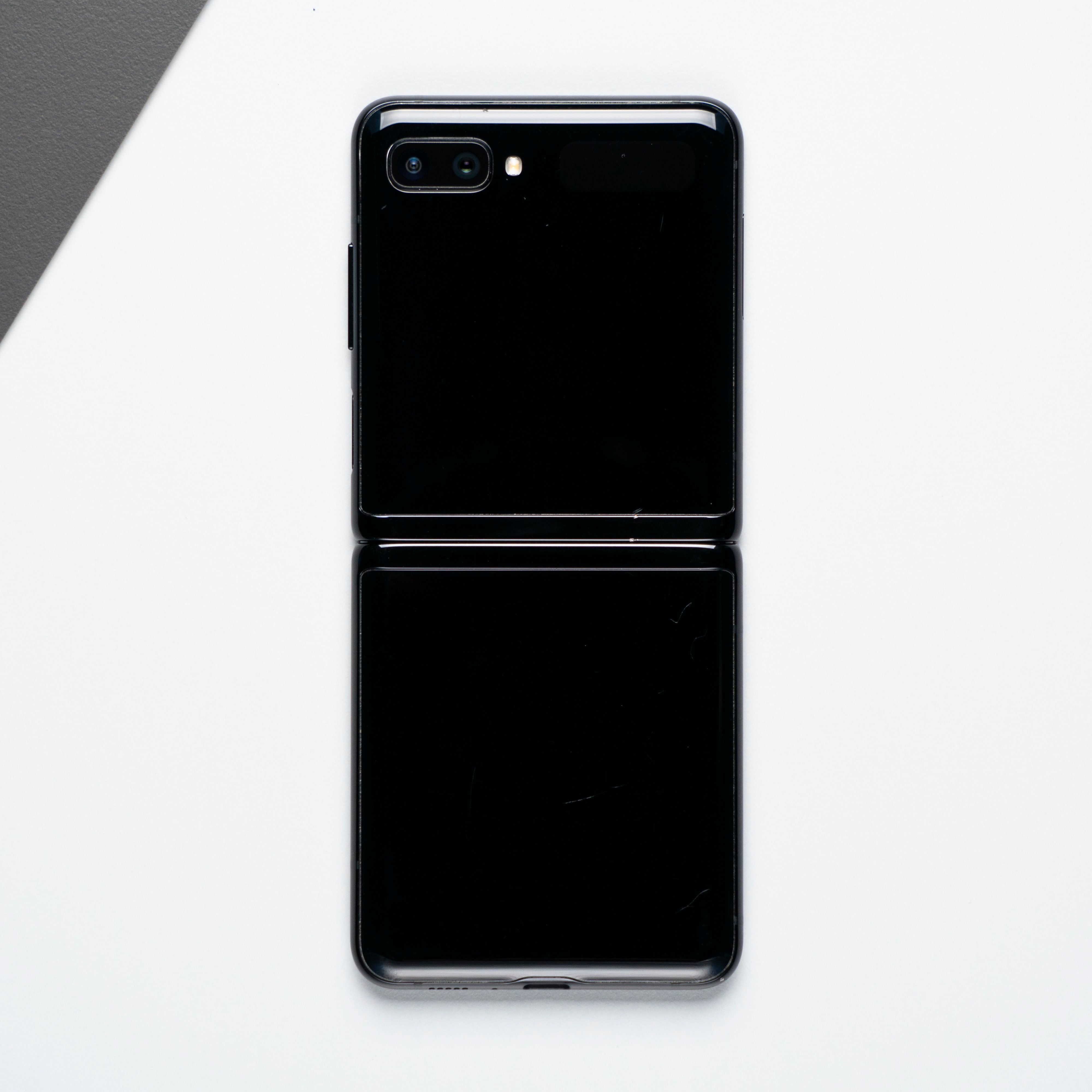 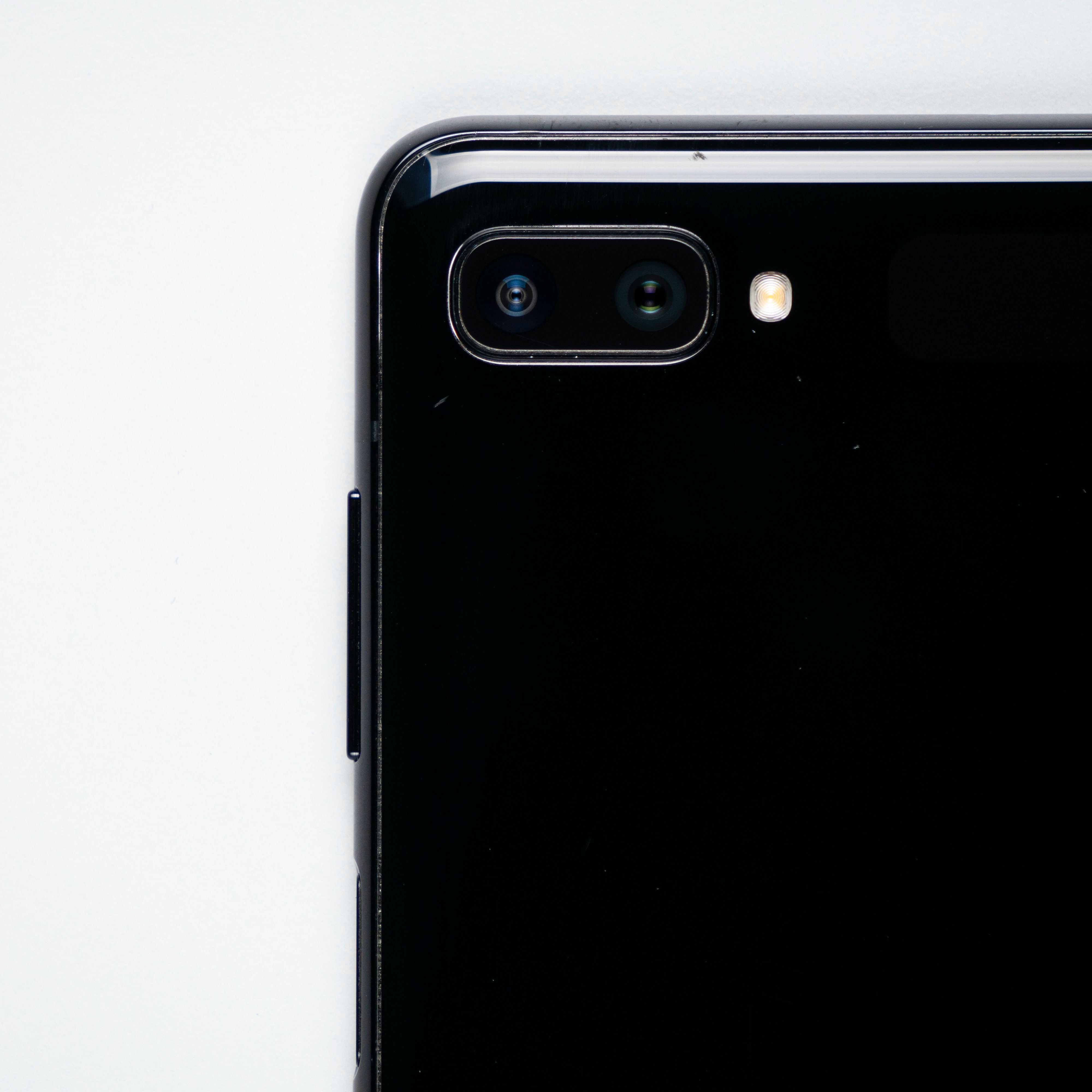 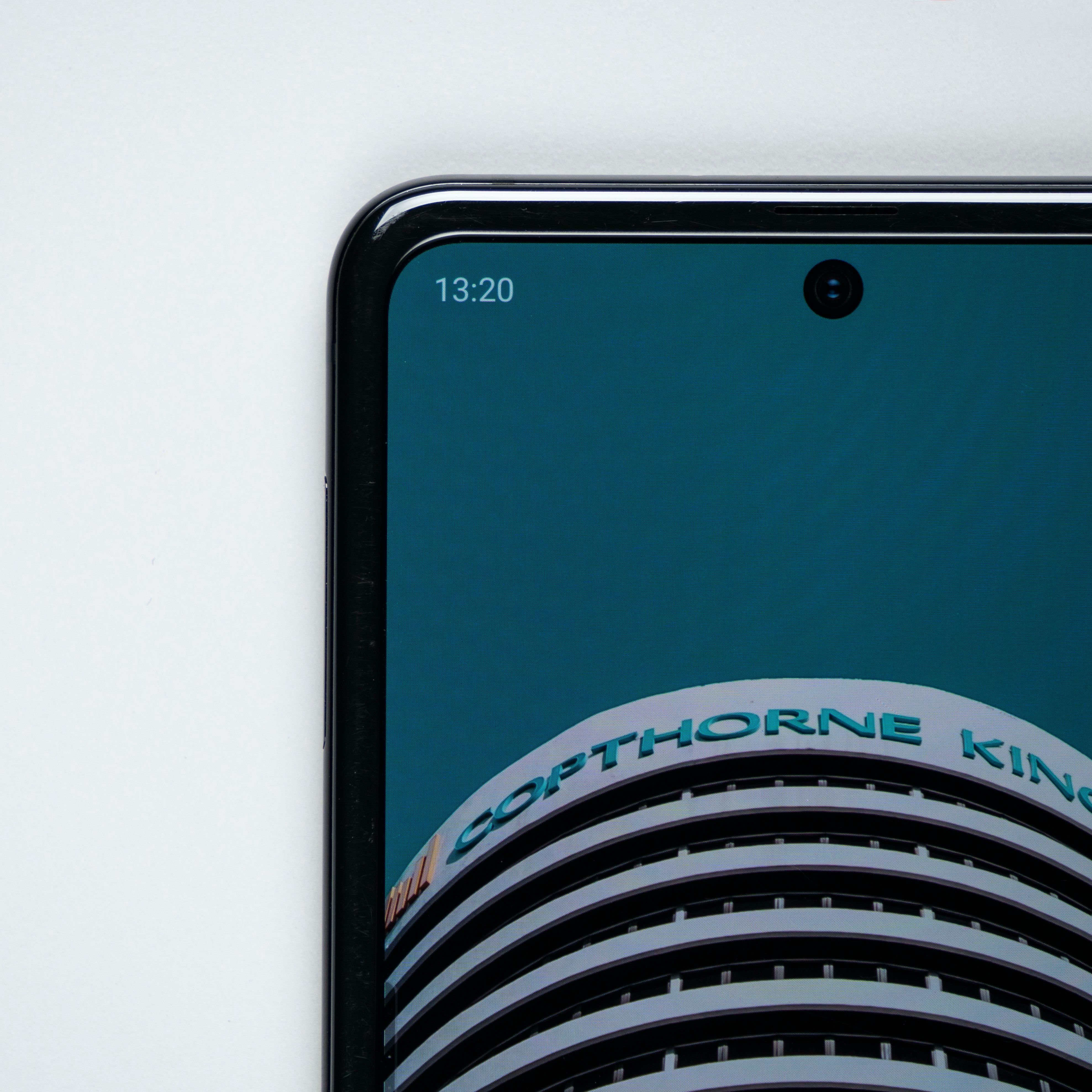 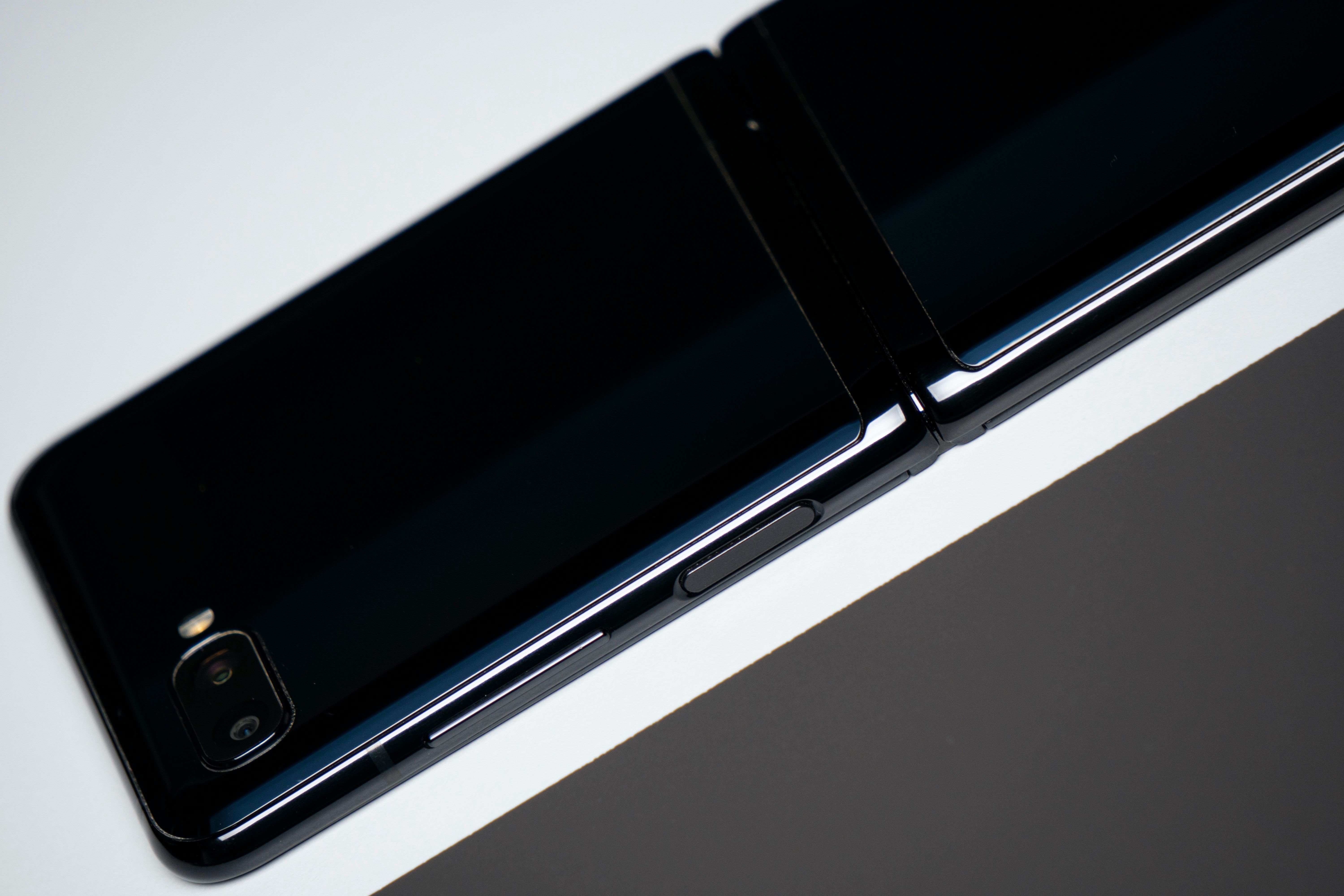 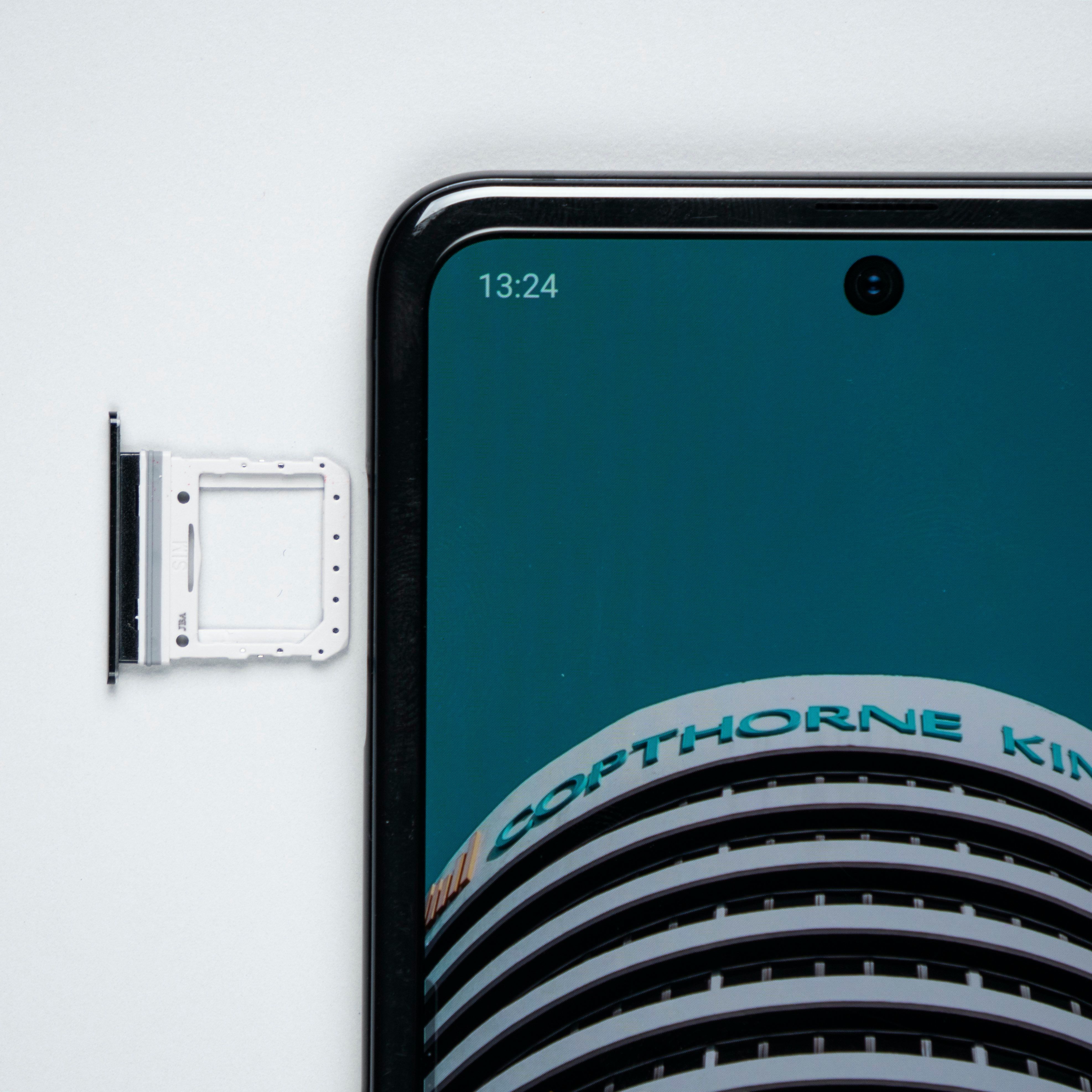 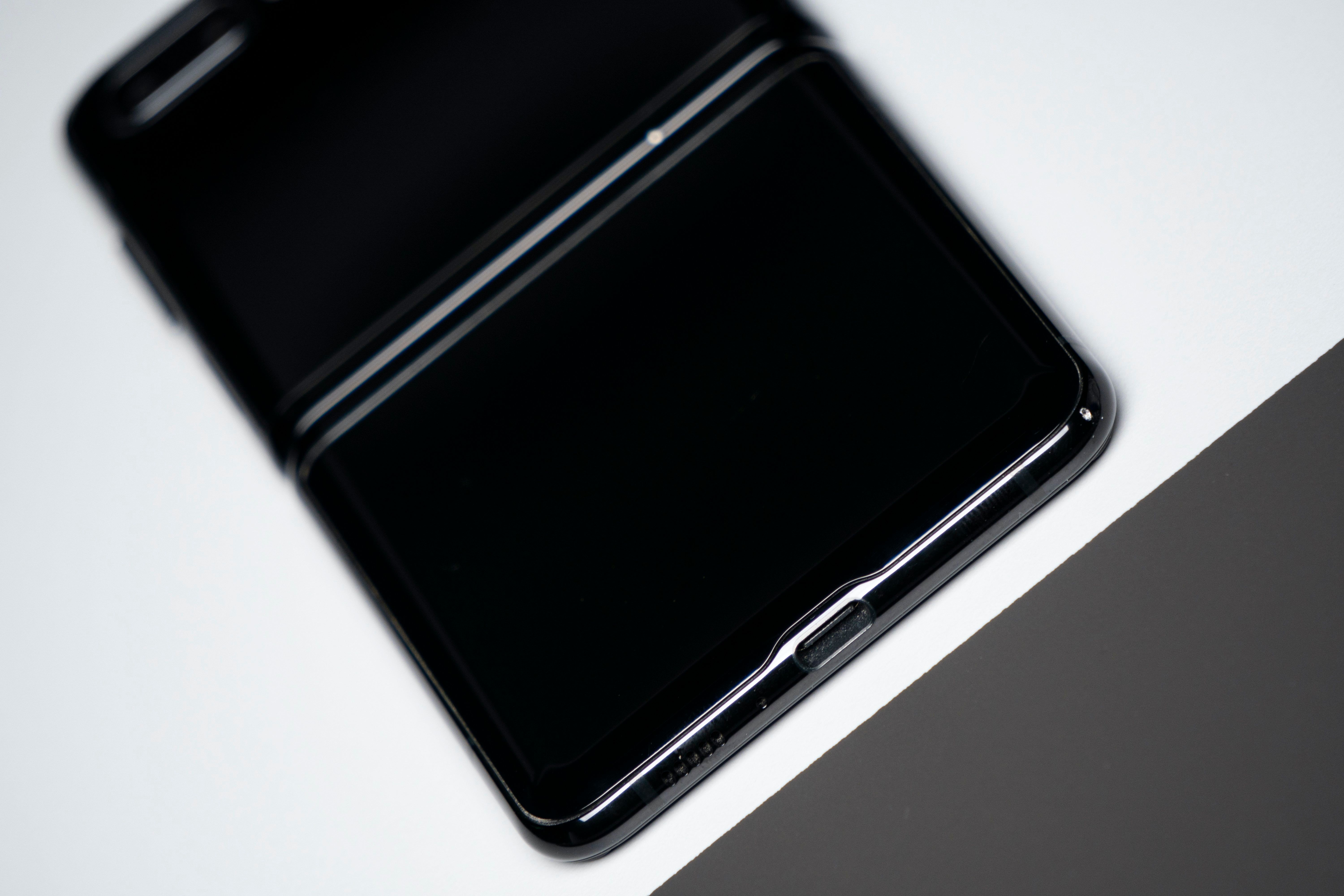 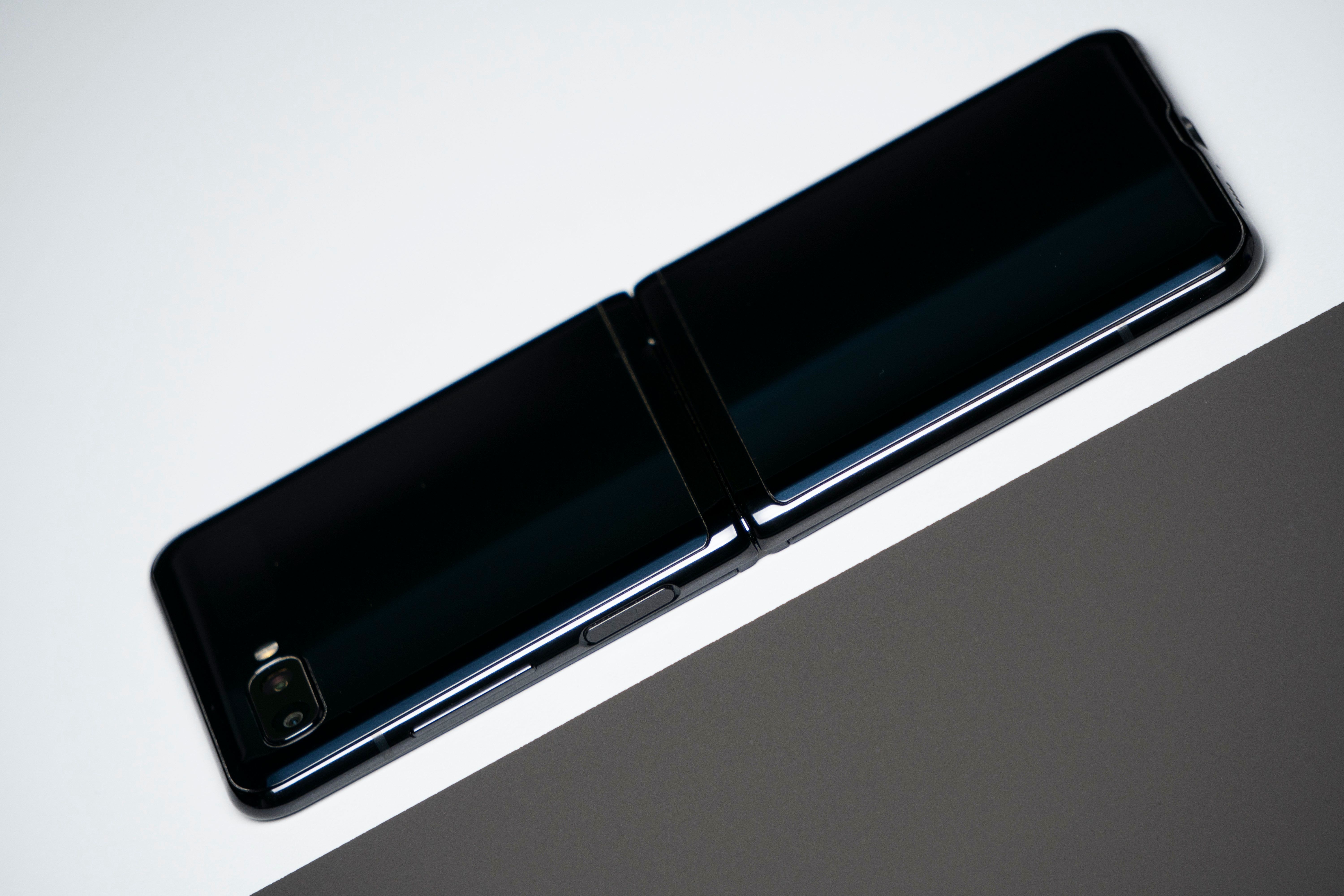 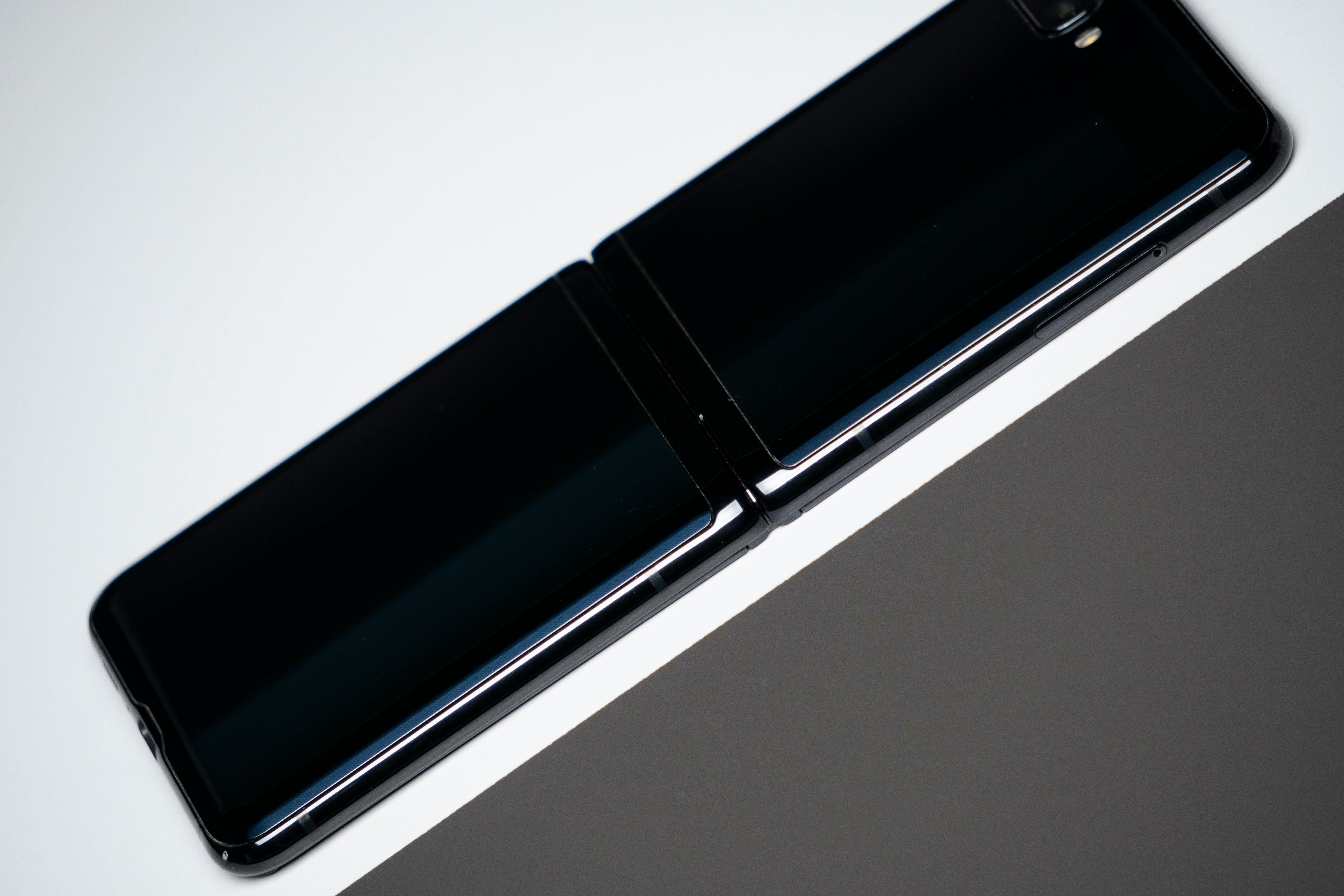 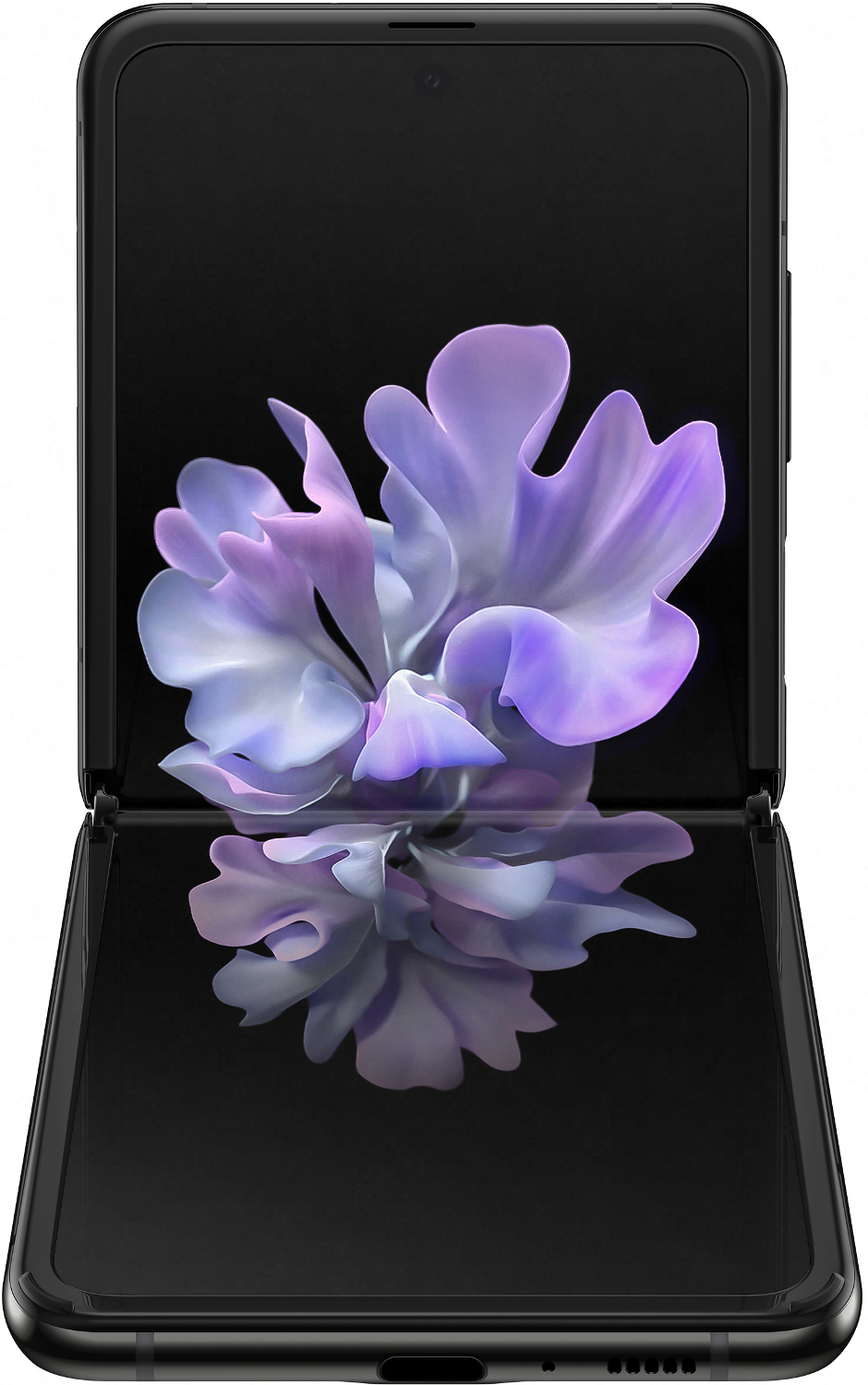 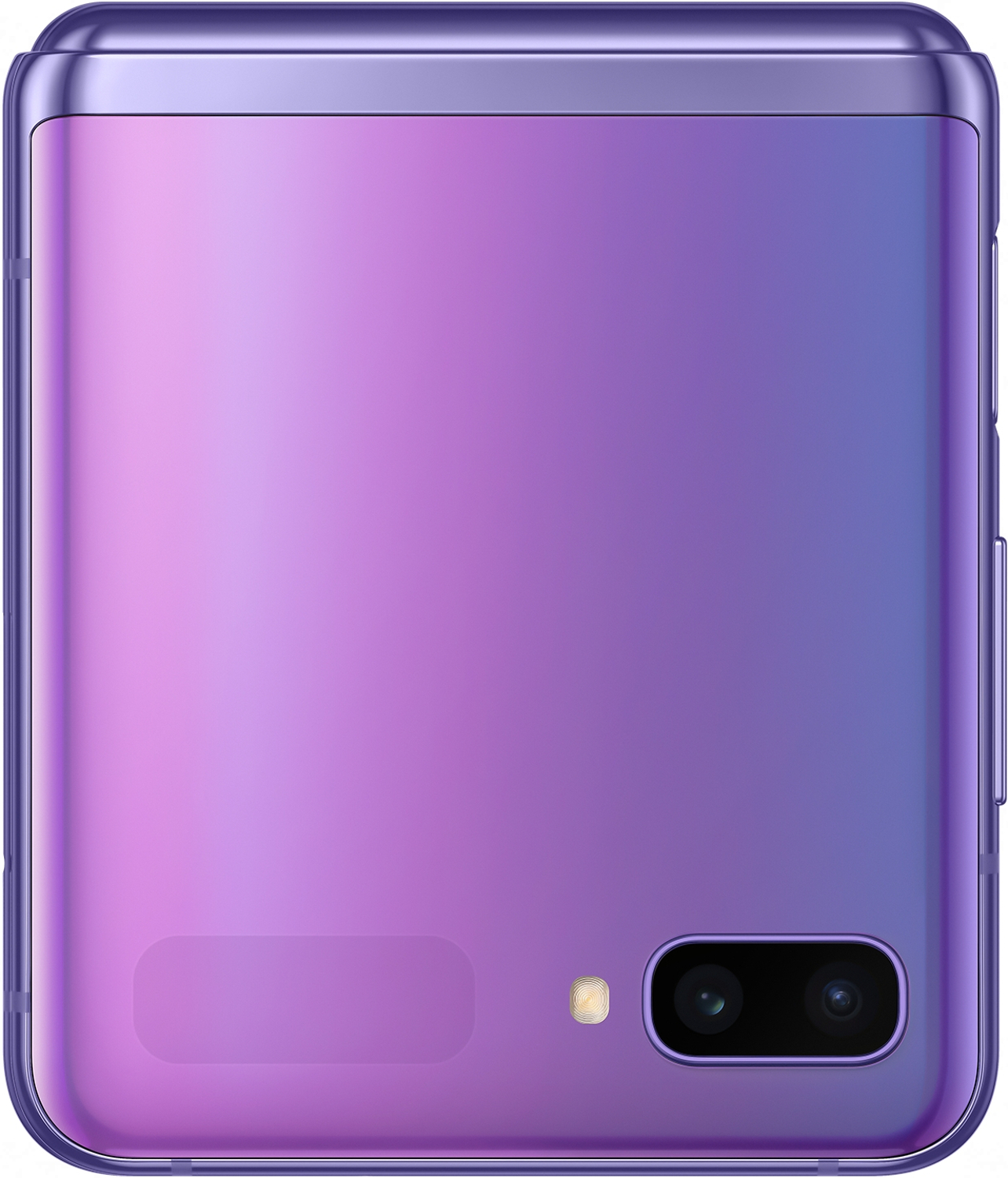 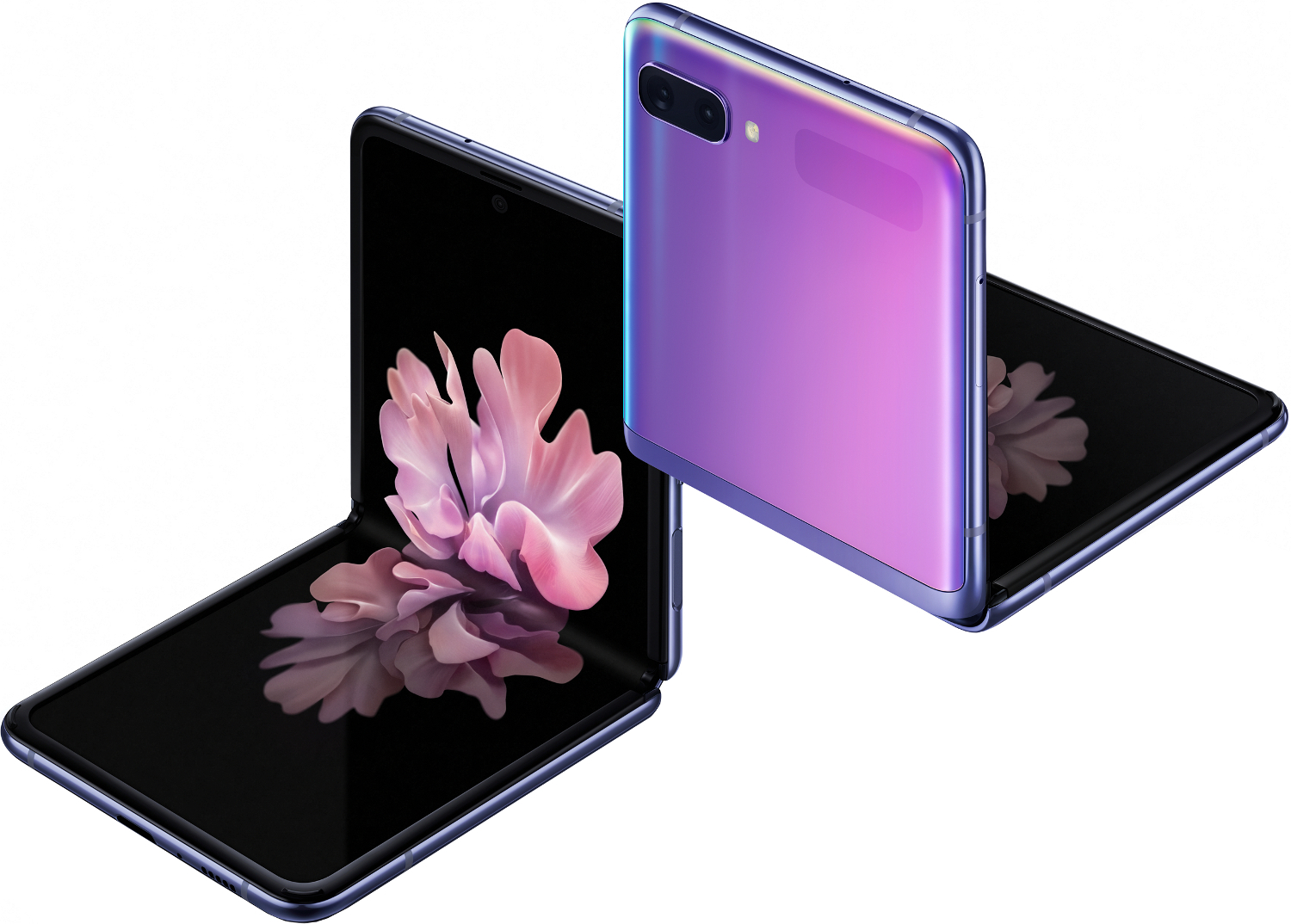 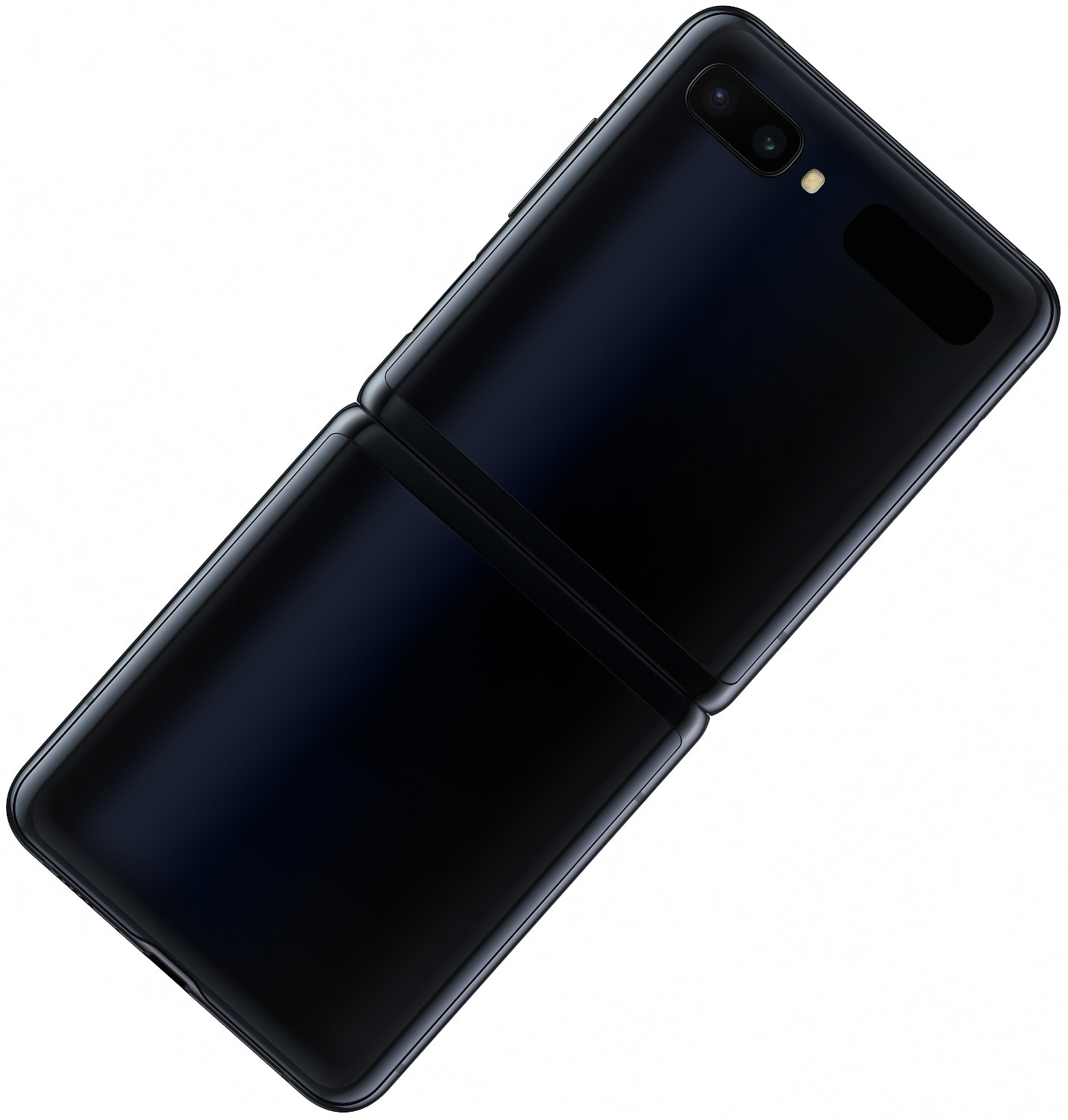 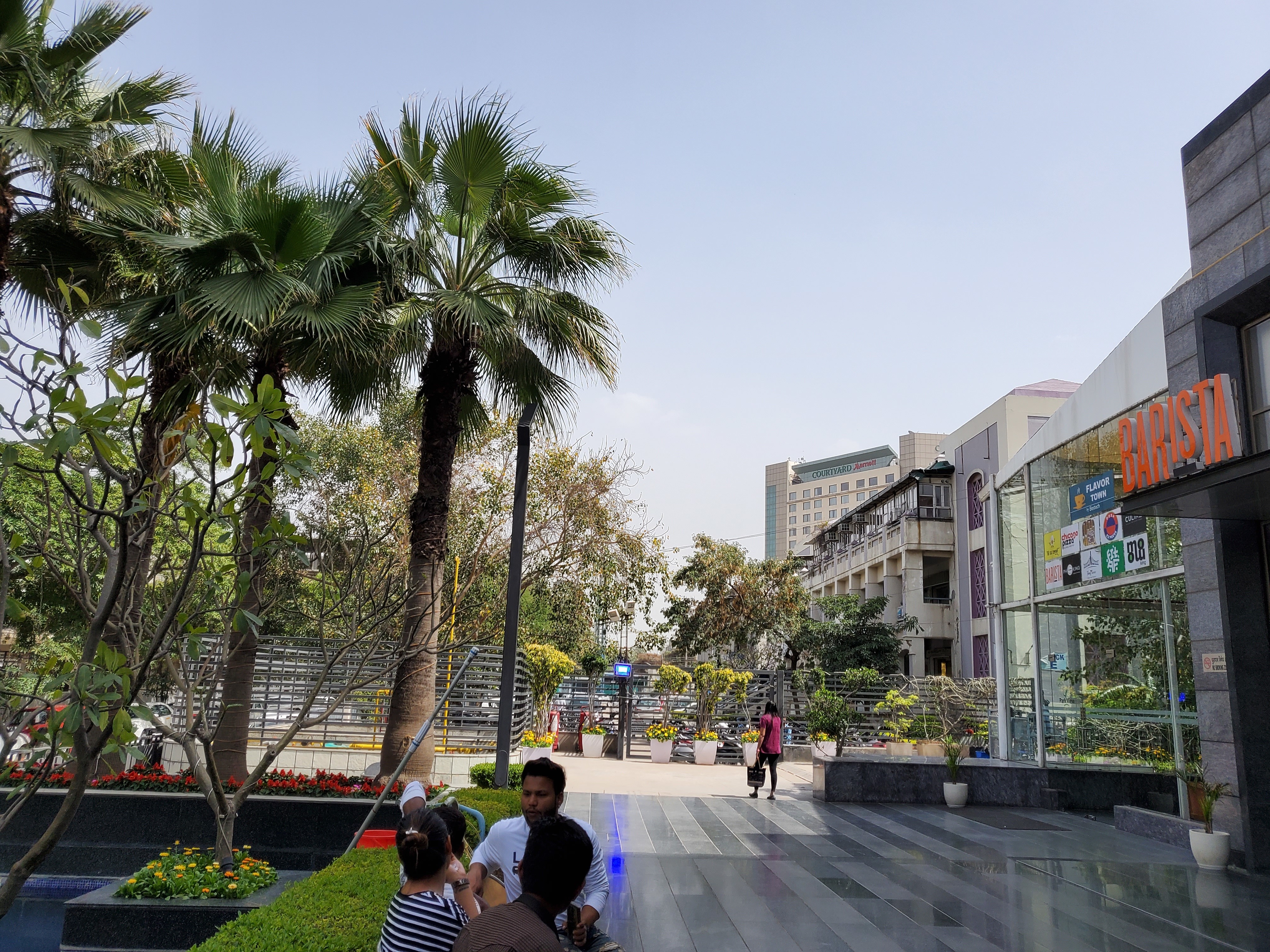 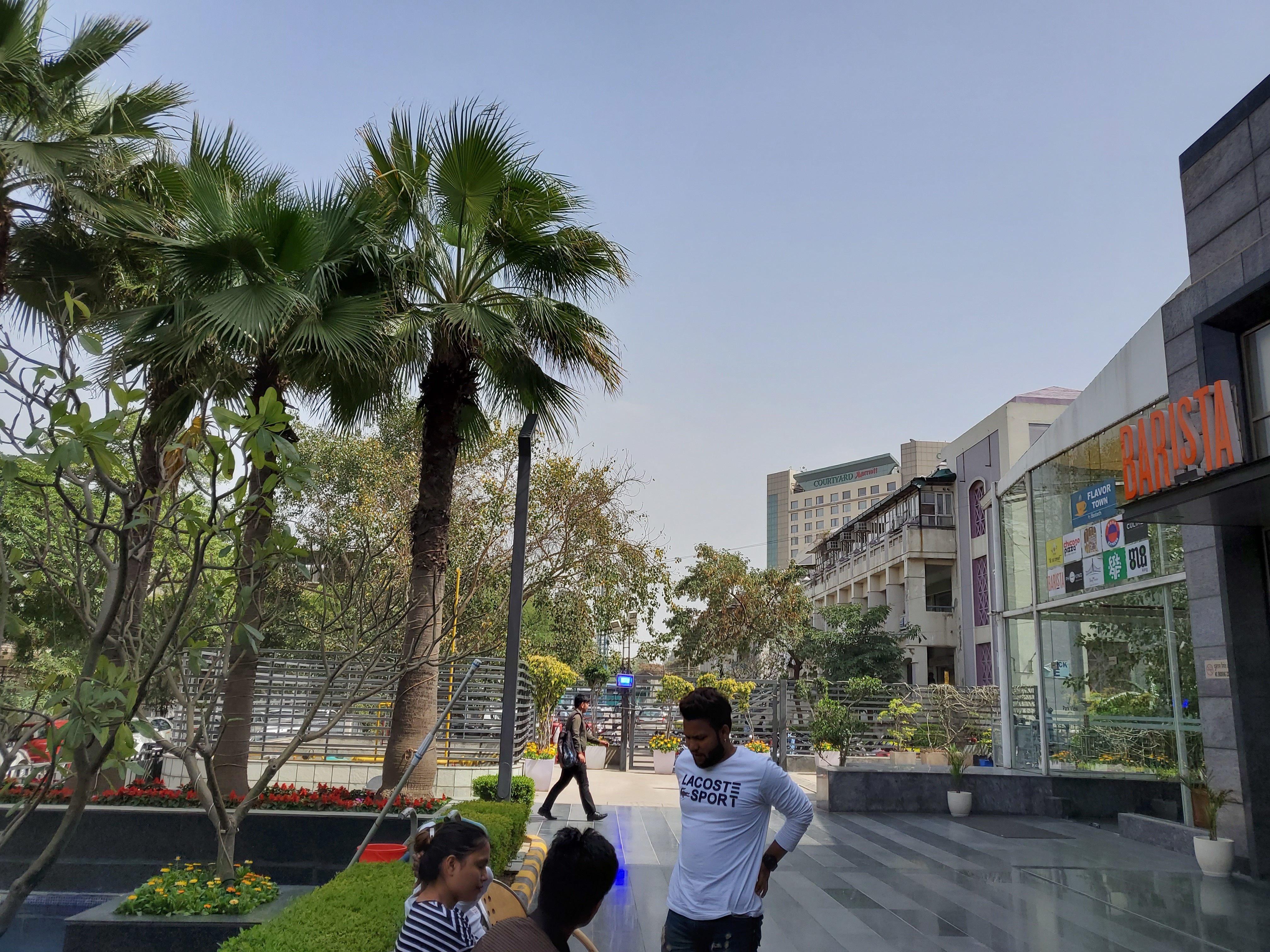 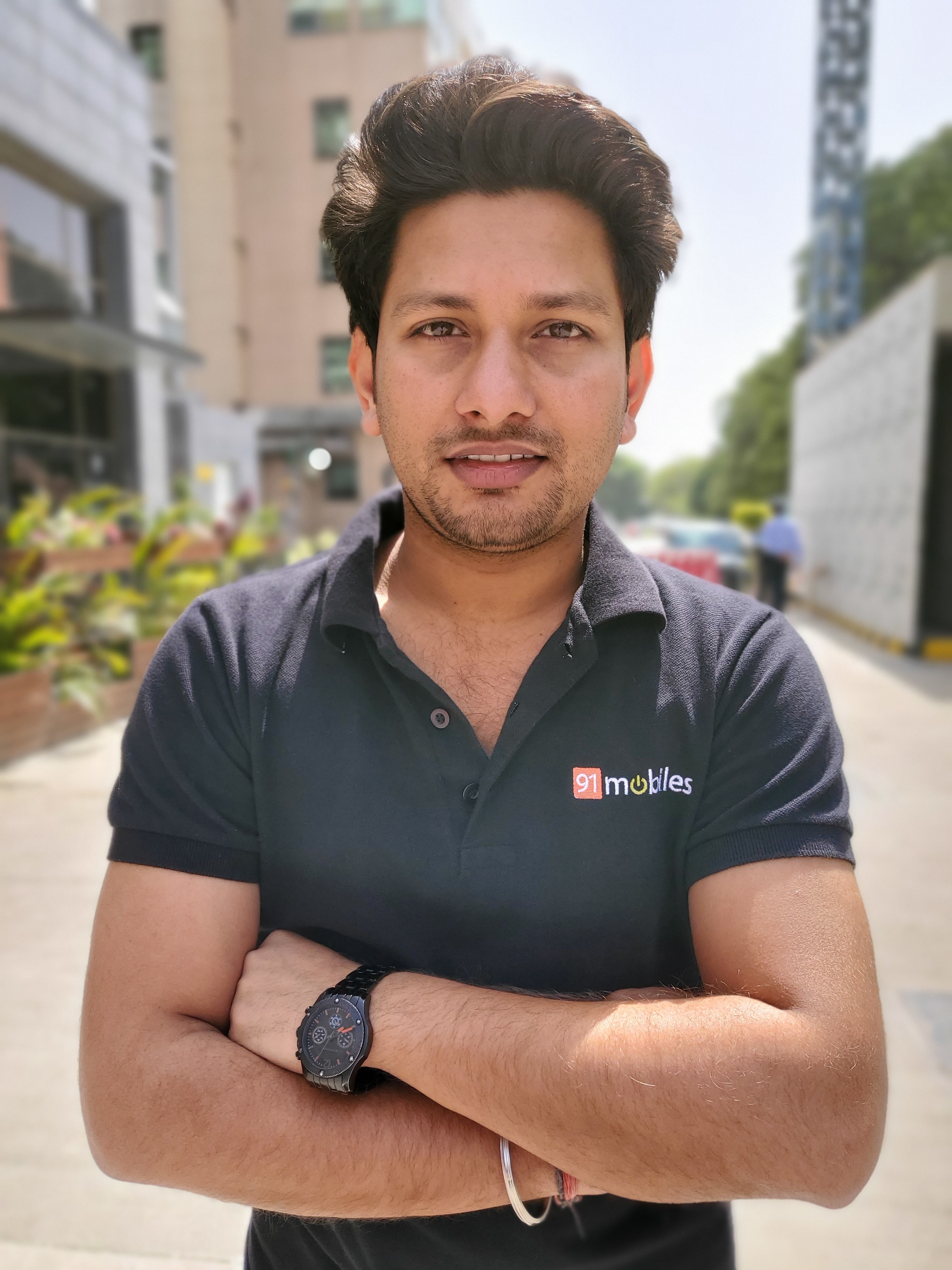 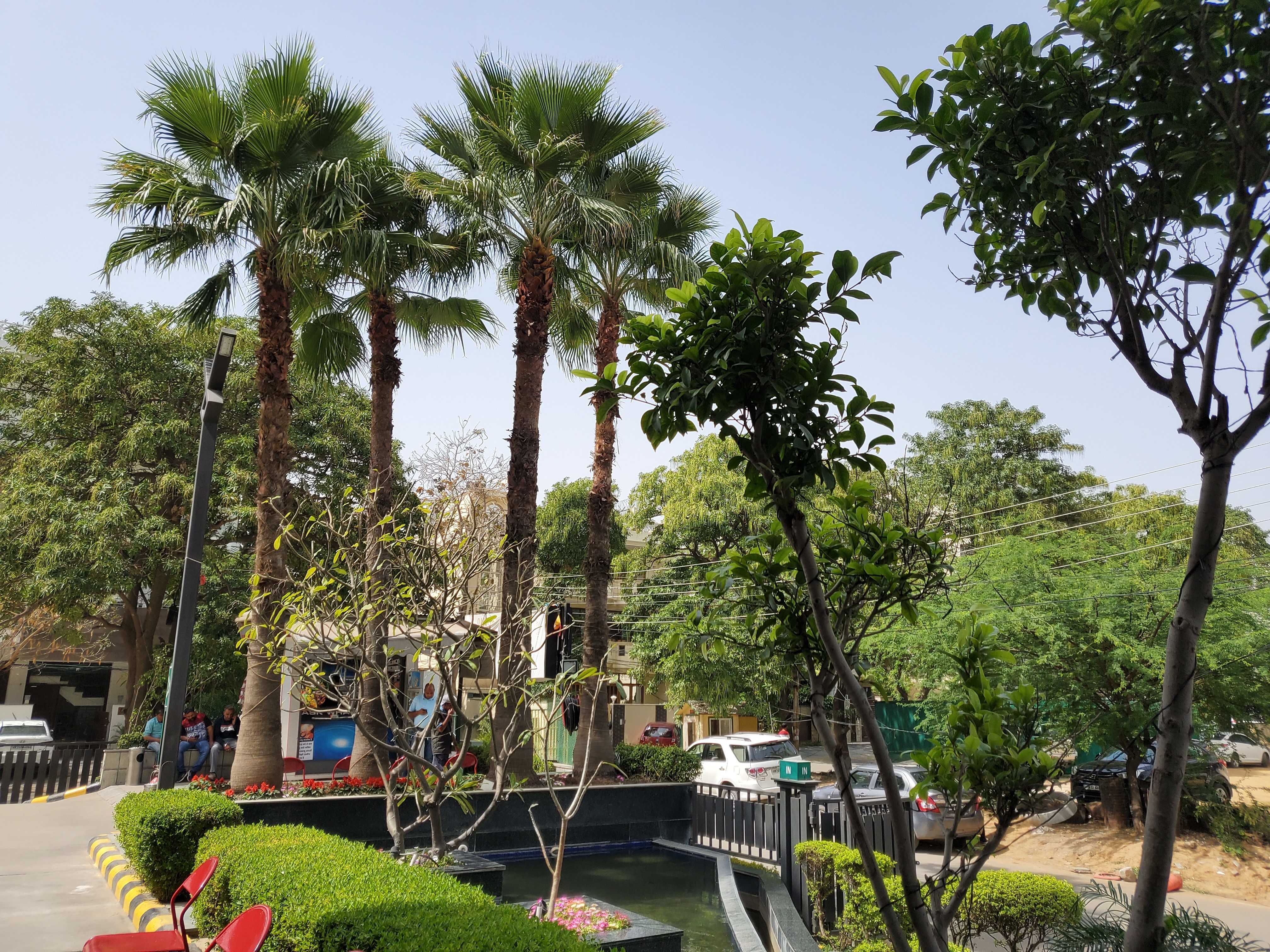 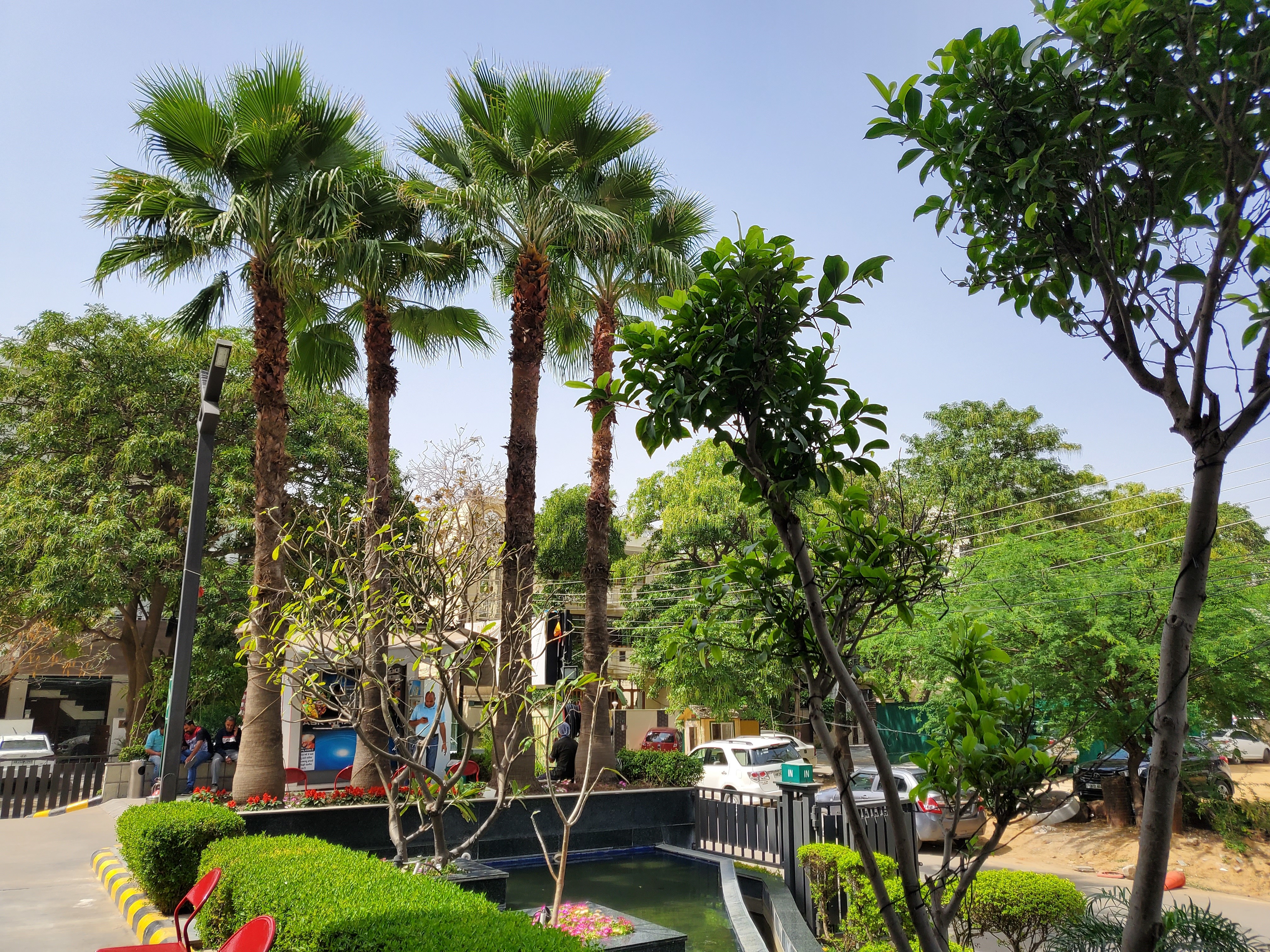 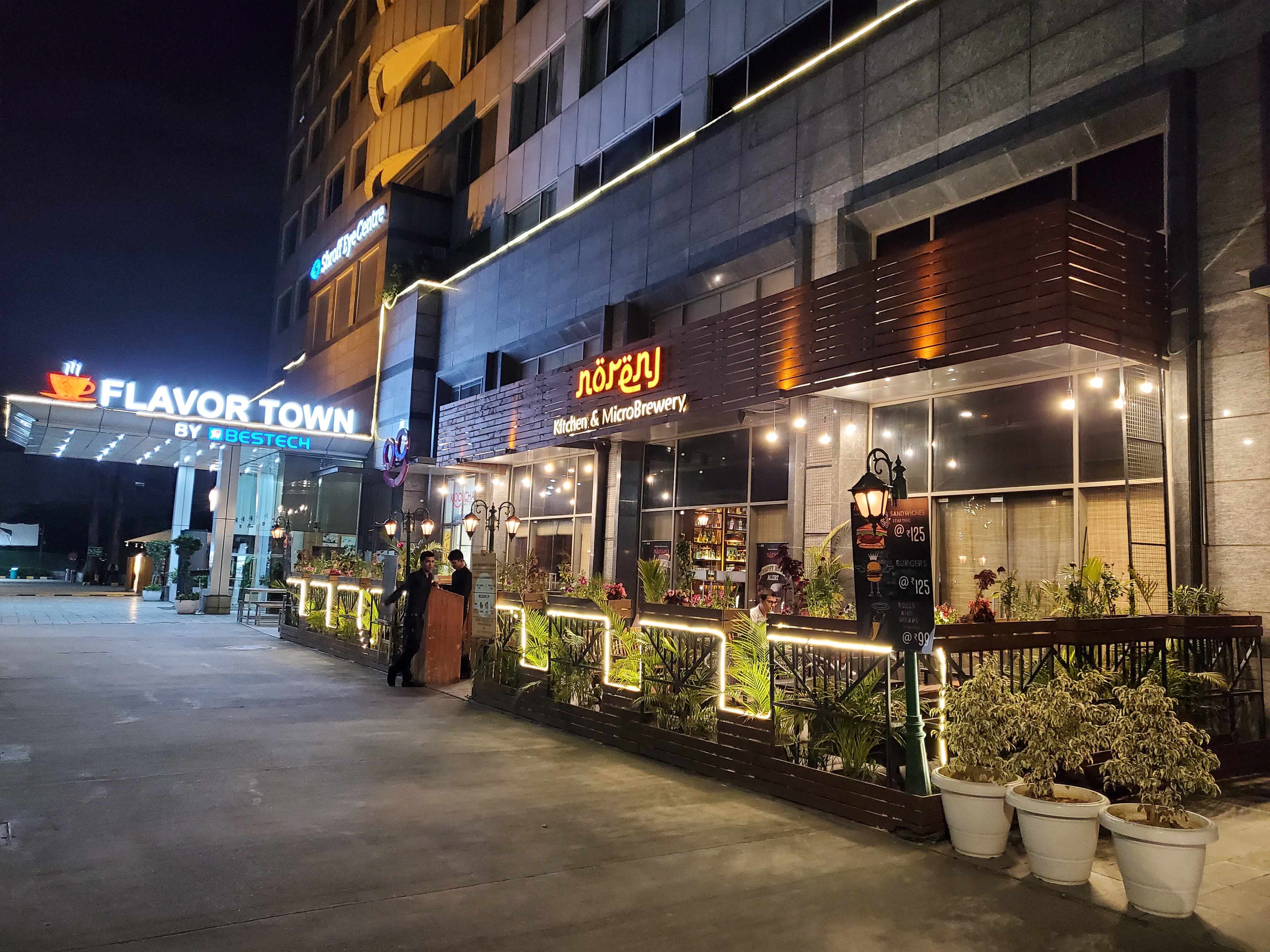 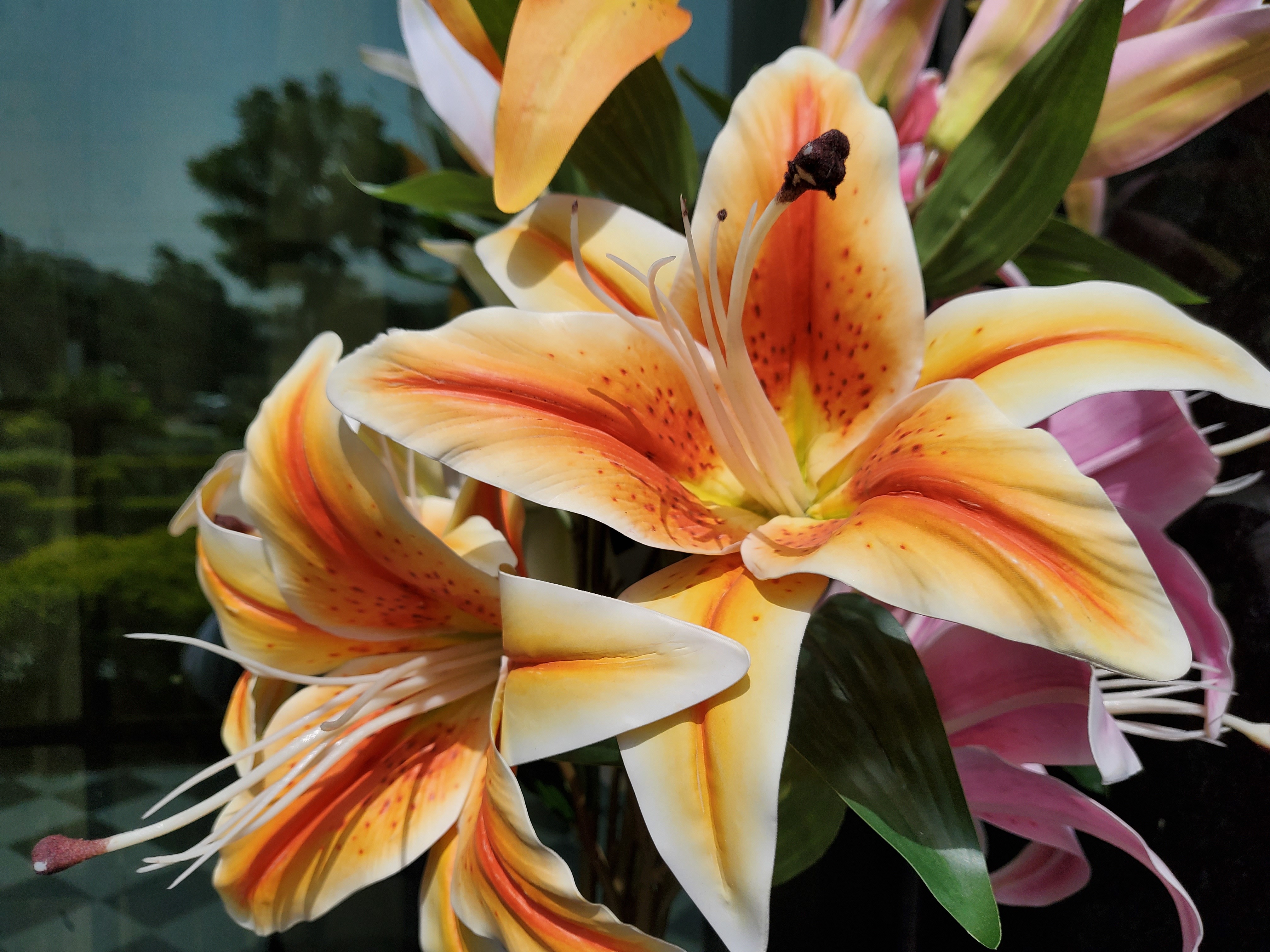 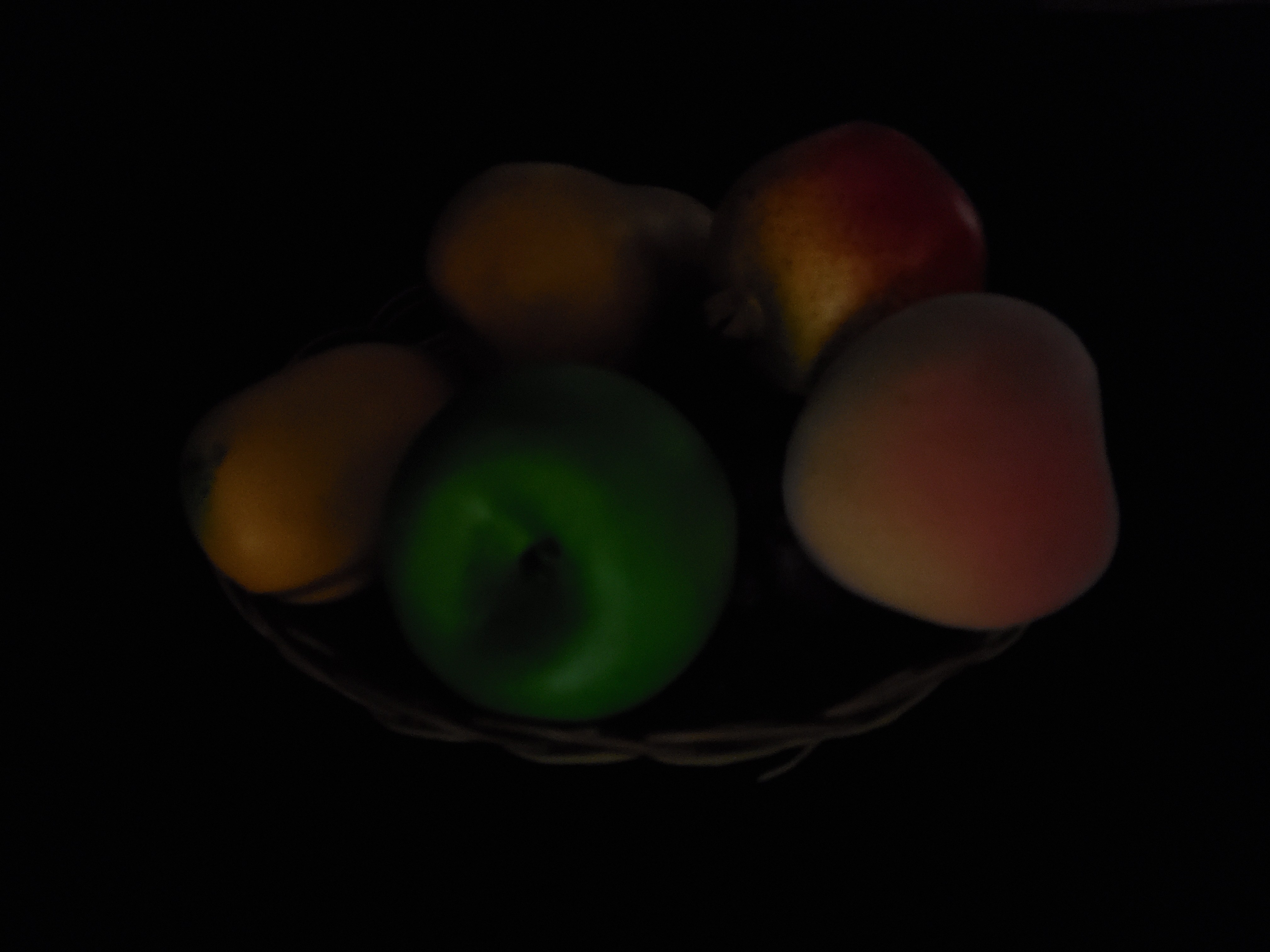 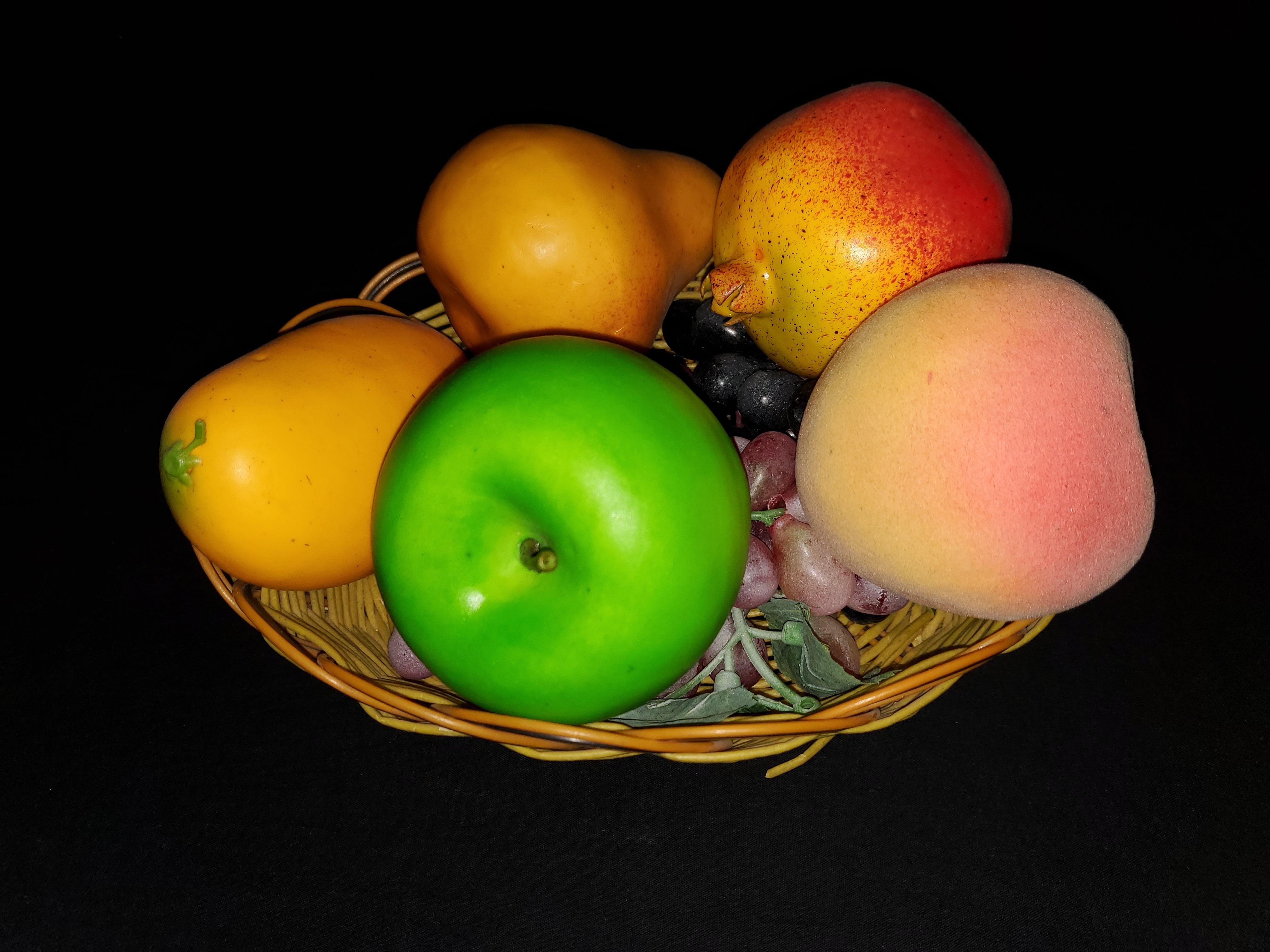 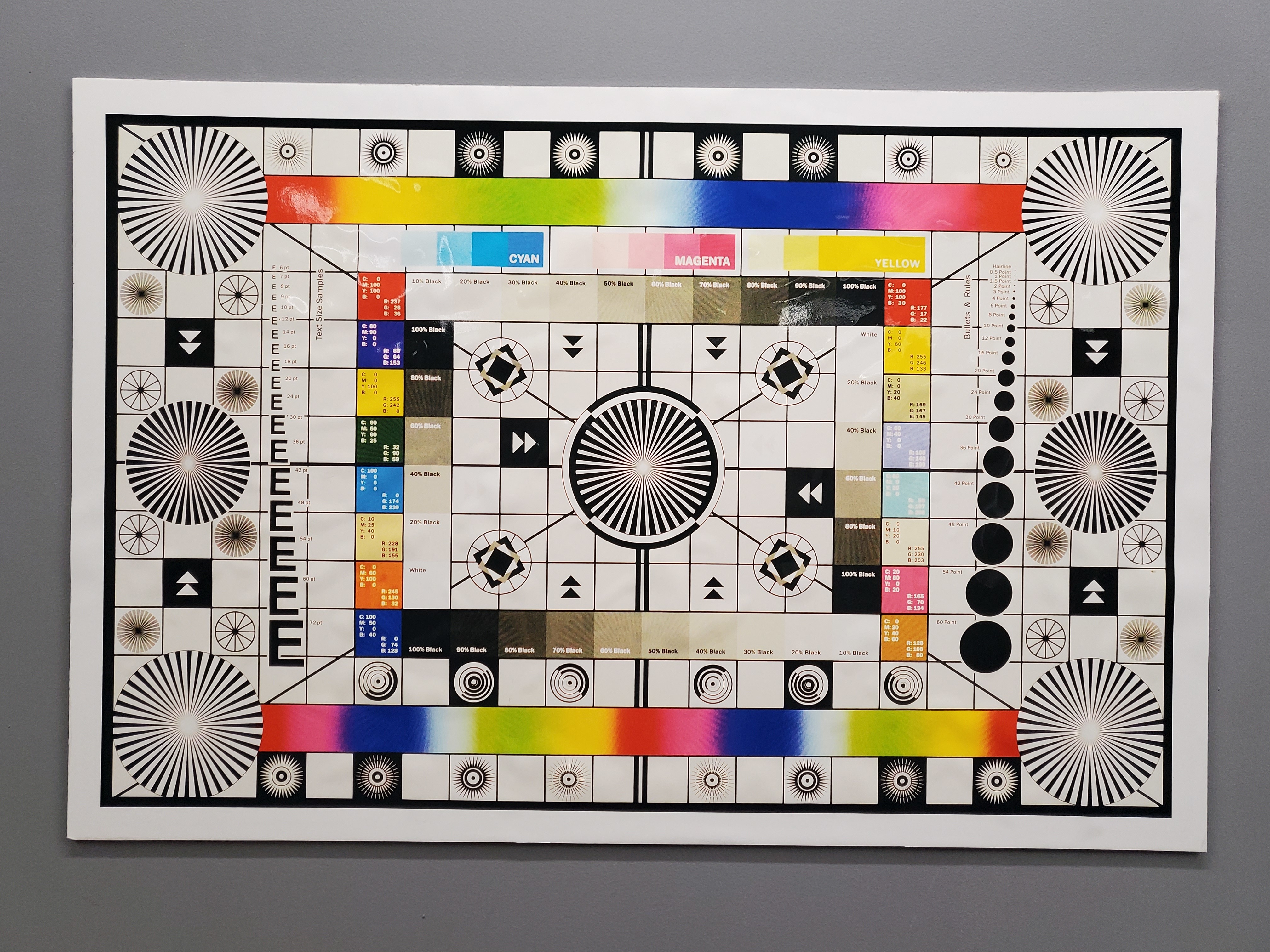 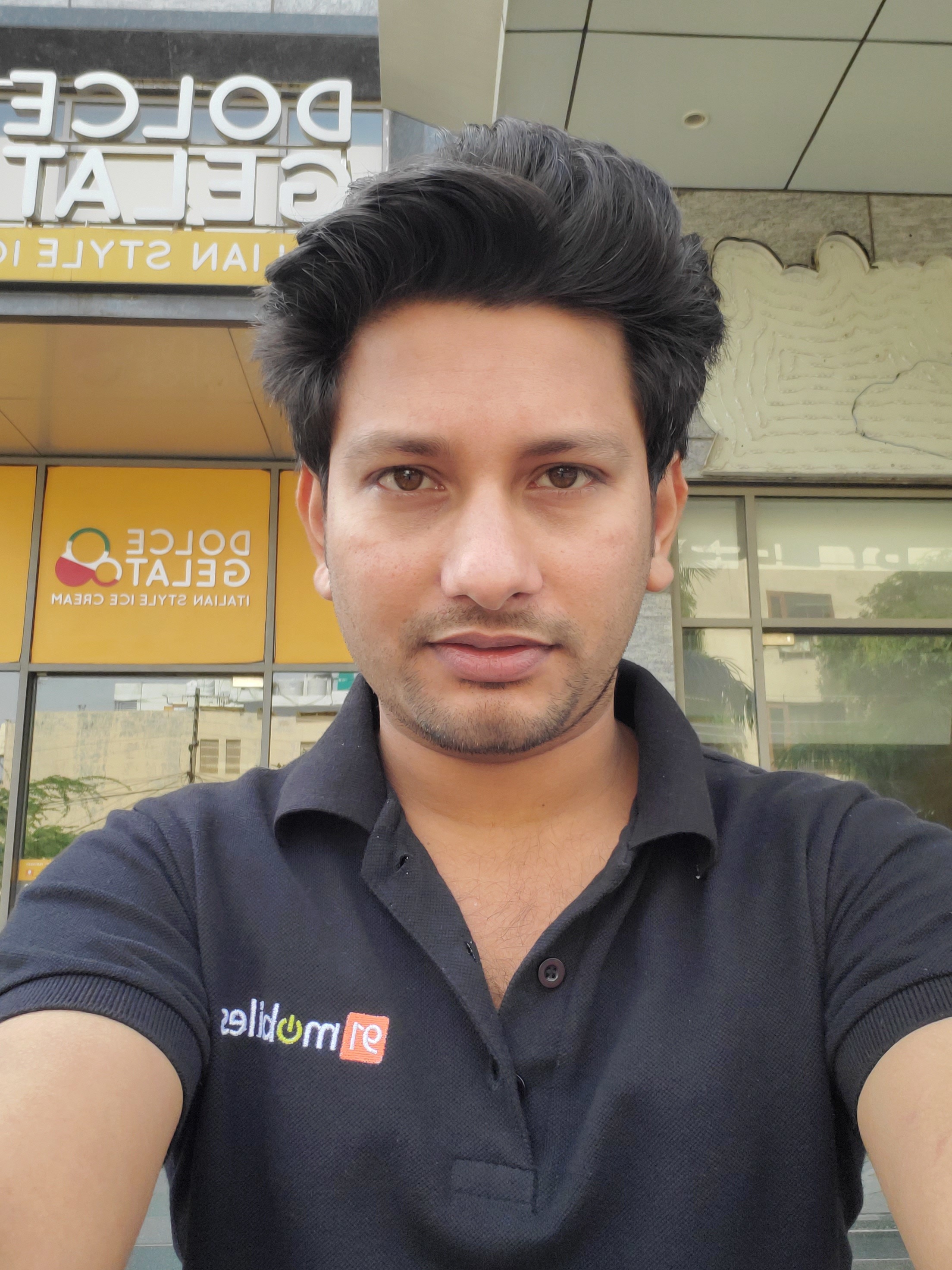 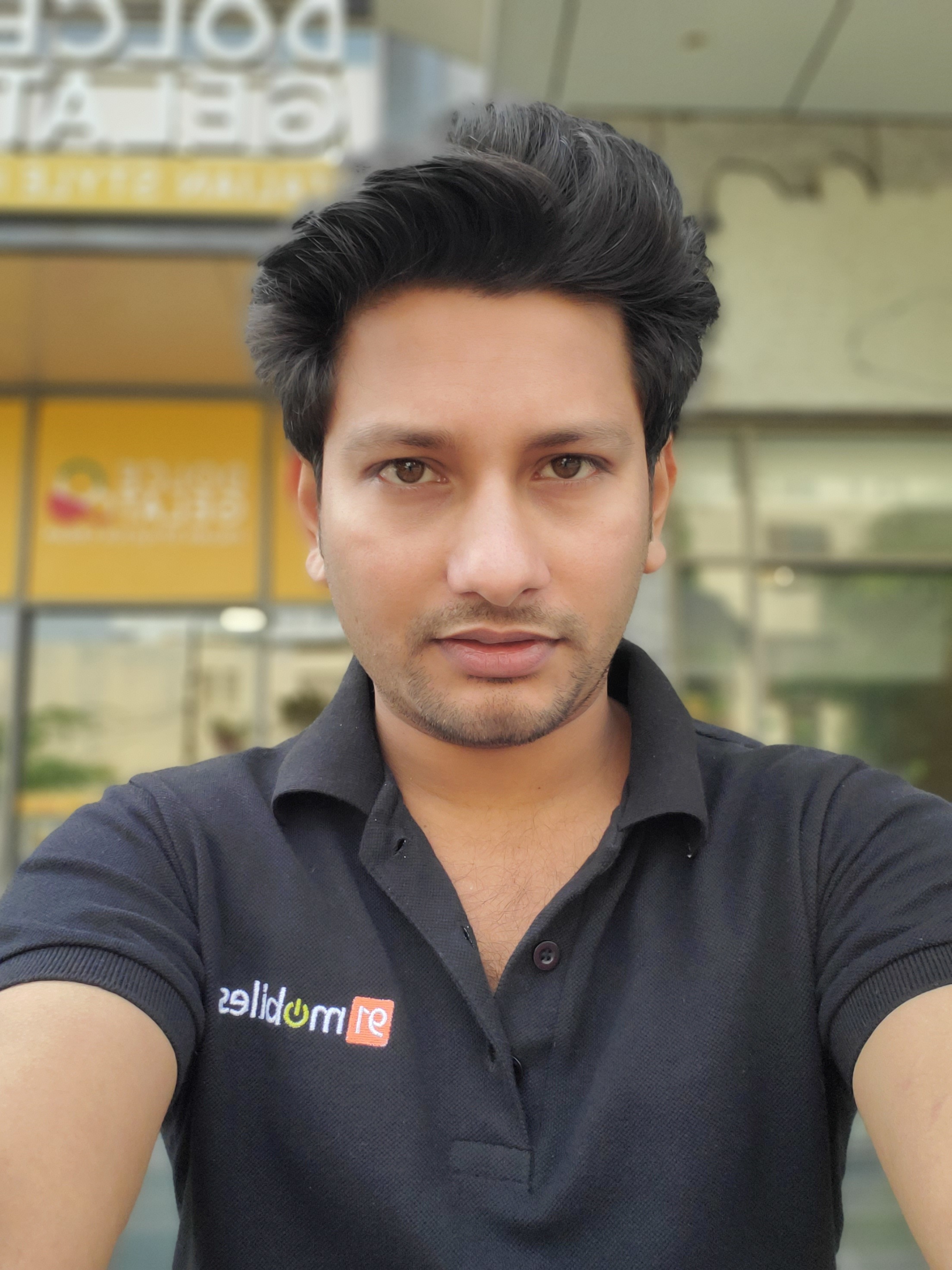 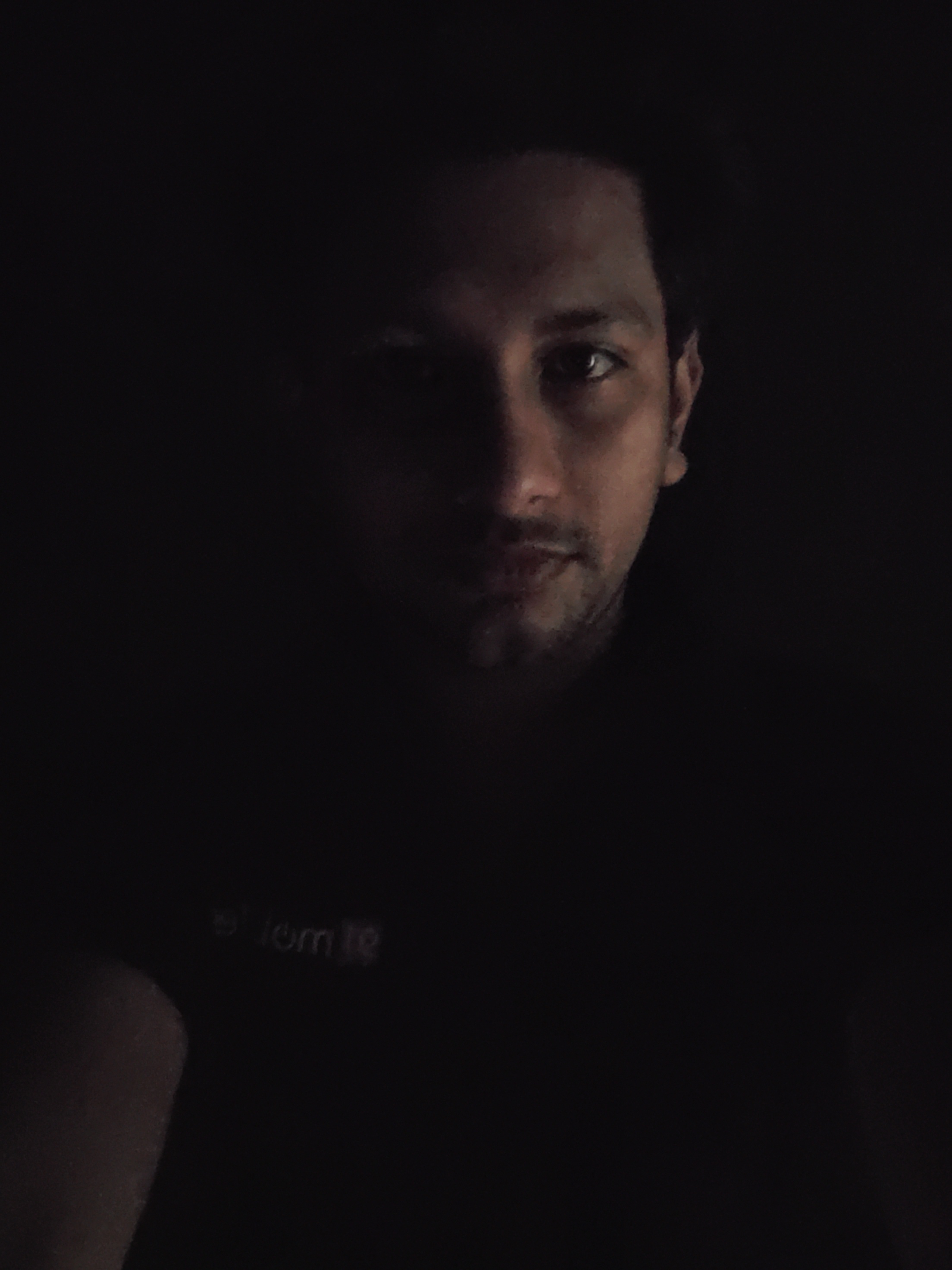 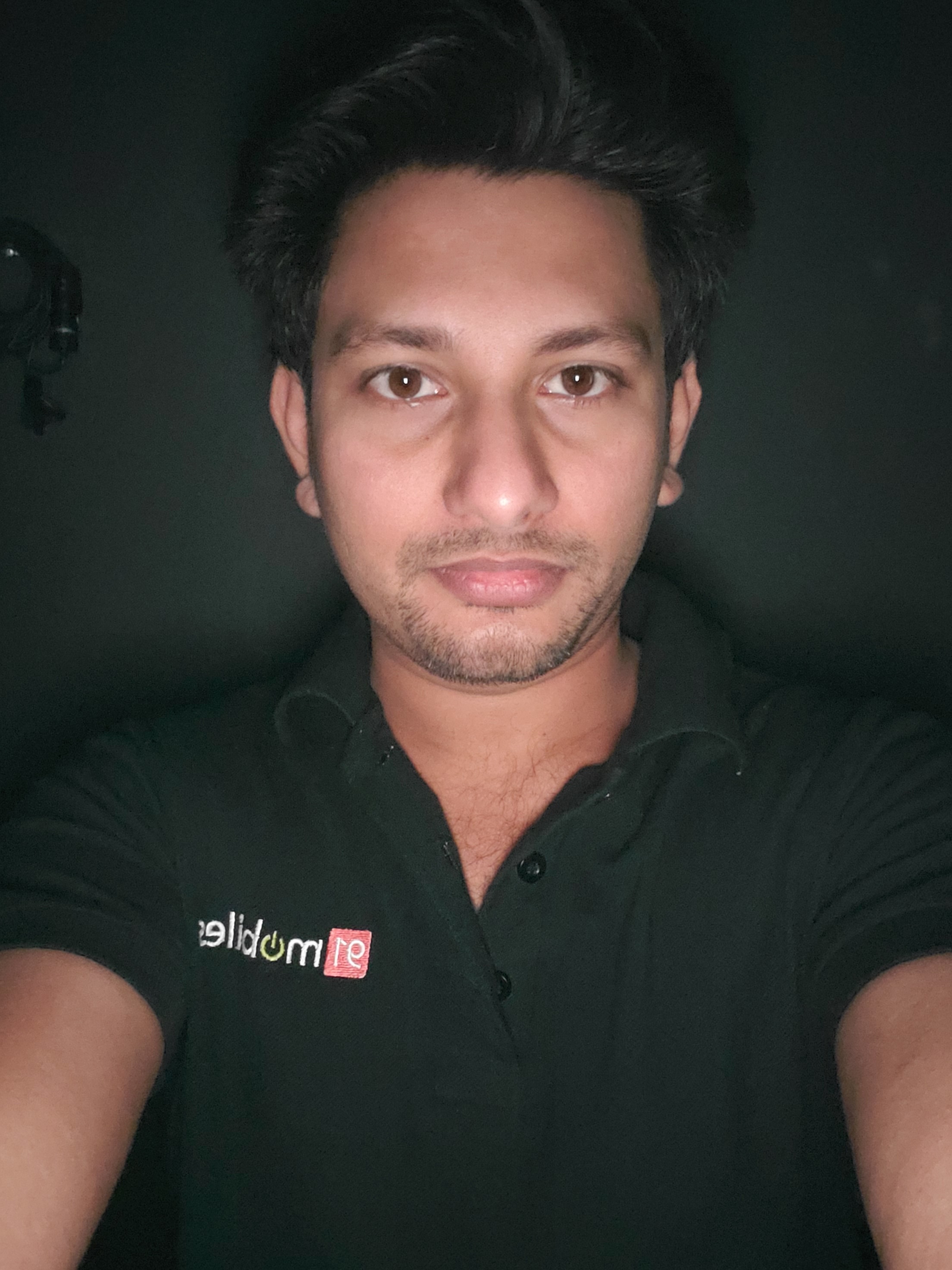