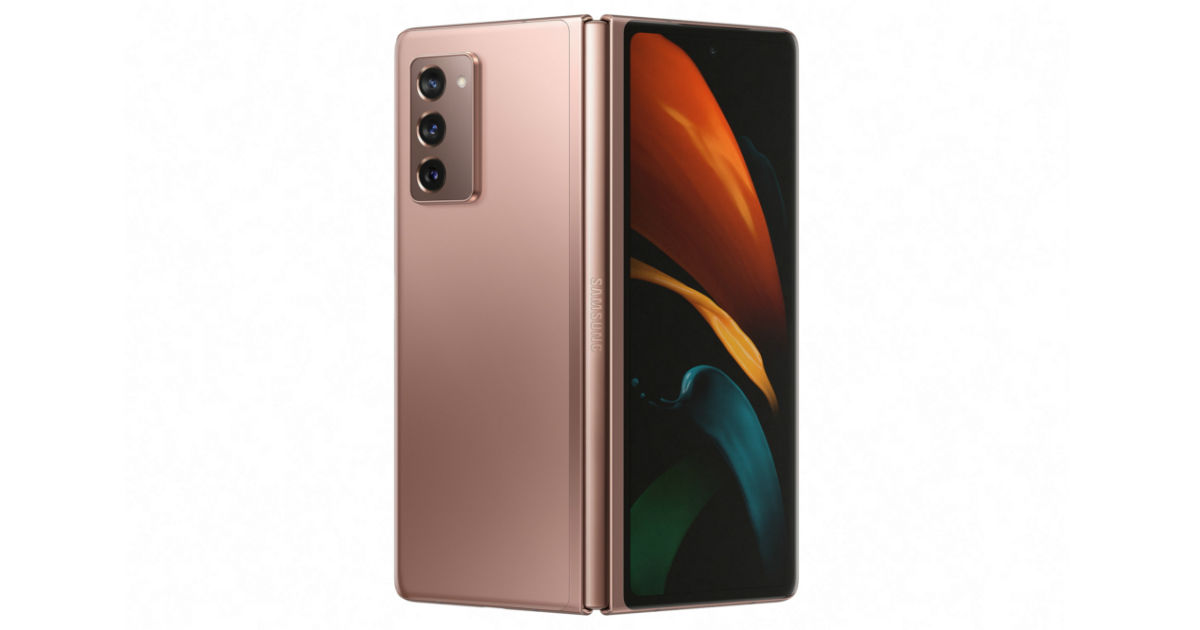 Samsung announced the Galaxy Z Fold 2 during the Unpacked 2020 event. The foldable phone is among the five new products announced by the company that includes the Galaxy Note 20 series, Galaxy Watch 3, Galaxy Buds Live and Galaxy Tab S7 series. The Samsung Galaxy Z Fold 2, a name which is quite a mouthful, is the successor to last year’s Galaxy Fold. The form factor is similar to the predecessor in that it opens and closes like a book. However, the design has been upgraded by adding bezel-less displays not just on the inside, but on the cover as well. The hardware has also been upgraded, but Samsung hasn’t revealed everything just yet.

The Samsung Galaxy Z Fold 2 gets a 6.2-inch AMOLED Infinity-O display on the cover with minimal bezels all around. When the device is unfolded, you’re greeted with a 7.6-inch flexible AMOELD Infinity-O display. This means both the displays come with a punch-hole cutout instead of a notch or thick bezels for the cameras.

Cameras have likely been upgraded but the company has not detailed them yet. We can see a triple camera setup at the back and a single camera under each punch-hole cutout. The foldable phone from Samsung comes in Mystic Black and Mystic Bronze colour options. The company says there will also be a limited Galaxy Z Fold 2 Thom Browne Edition in collaboration with the fashion house. Samsung is yet to announce the Galaxy Z Fold 2 price and availability, but the company promises to provide more information in September.