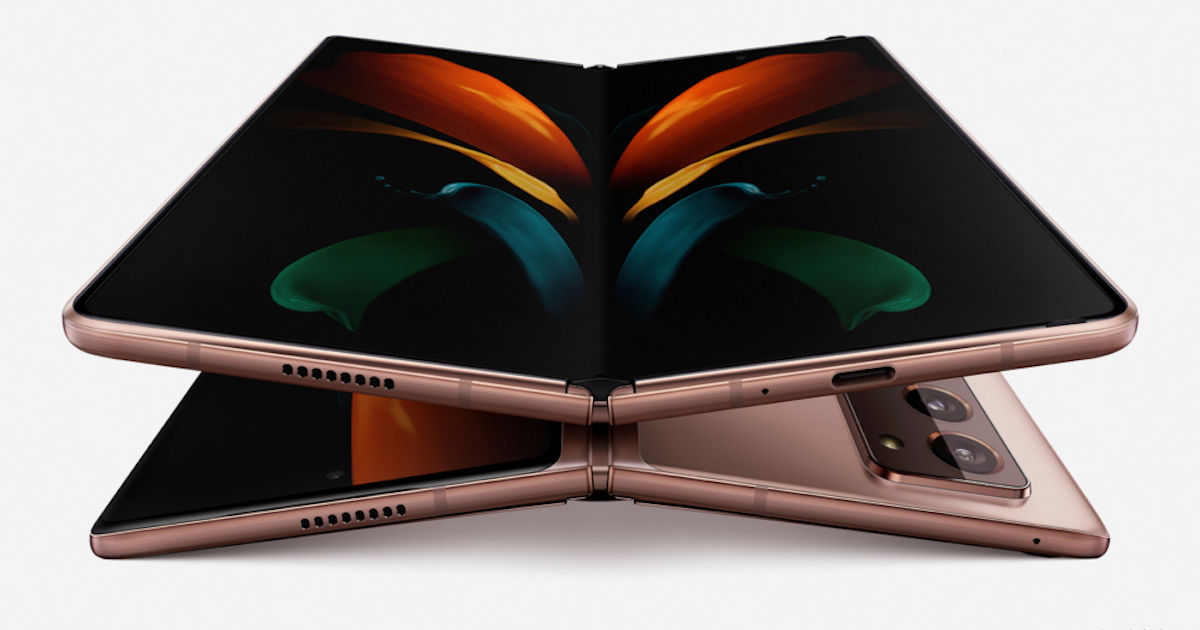 Samsung has officially launched its next-gen Galaxy Z Fold2 foldable smartphone. The device was unveiled at Samsung’s Unpacked event last month, but the company has now revealed the price and complete features and specifications. The Samsung Galaxy Z Fold2, which succeeds the original Galaxy Fold, comes with 5G support, the Snapdragon 865+ chipset, 12MP triple rear cameras, and a 4,500mAh battery. While the overall form factor of the phone remains the same as its predecessor, both the main and cover displays have been upgraded to bezel-less Infinity-O screens. Samsung has also added a new elastic “sweeper” brushes — similar to brushes on some vacuum cleaners — to keep dirt and debris from getting into the hinge mechanism and damaging the screen.

The Samsung Galaxy Z Fold2 price in the US is $1,999 (approx Rs 1.46 lakhs). The handset comes in two colour options: bronze and black, with four distinct colours for the hinge: Metallic Silver, Metallic Gold, Metallic Red, and Metallic Blue. The handset will be available in around 40 markets, including the US and Korea, on September 18, 2020, with pre-orders in the US and Europe starting from today. There is no word yet on the Galaxy Z Fold2 India price. 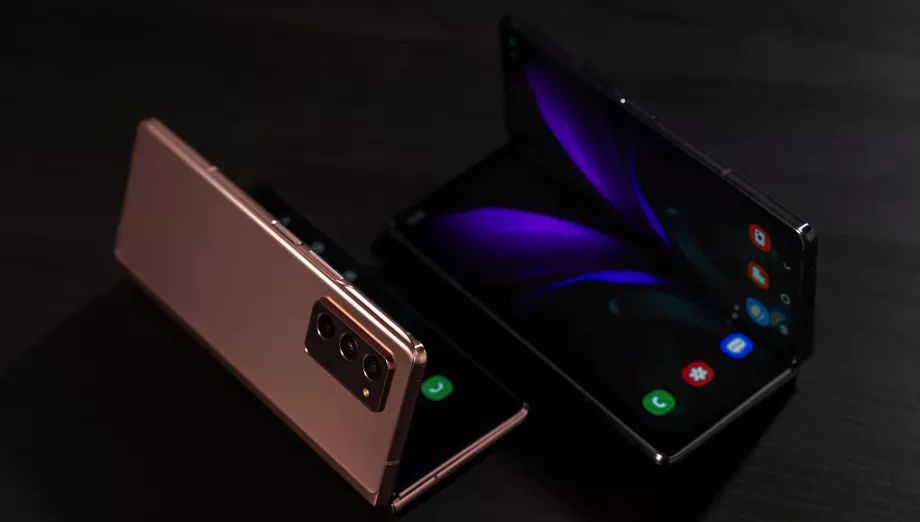 There is also a special Galaxy Z Fold2 Thom Browne Edition, which will be available for pre-order starting today with the sale starting from September 25th onwards in limited numbers. The phone comes with a wallet breaking price tag of $3,299 (approx Rs 2.4 lakh).

The Samsung Galaxy Z Fold2 specifications include a 7.6-inch flexible AMOLED Infinity-O main display that folds vertically in half with support from the hinge at the back. The secondary or cover display is a 6.2-inch AMOLED Infinity-O screen. Both are near bezel-less screens and sport a punch-hole cutout for a selfie camera. The device is powered by the 5G-capable Snapdragon 865 SoC paired with 12GB RAM and 256GB UFS 3.1 storage under the hood.

The Samsung Galaxy Z Fold2 runs Android 10-based OneUI out of the box, which has been tweaked to offer app continuity, half screen support while sitting upright, and tablet layouts for the apps, among other things. The phone houses a 4,500mAh Dual Intelligent Battery with support for 25W fast charging and 11W wireless charging. In optics, the Samsung Galaxy Z Fold2 sports a 12MP triple camera setup in a rectangular module at the back comprising a 123-degree ultra-wide-angle lens with f/2.2 aperture, an 83-degree wide-angle lens with f/1.8, and a telephoto lens (f/2.4) that supports 2x optical zoom. For selfies and video calling, the handset relies on 10MP snapper with f/2.2 aperture.