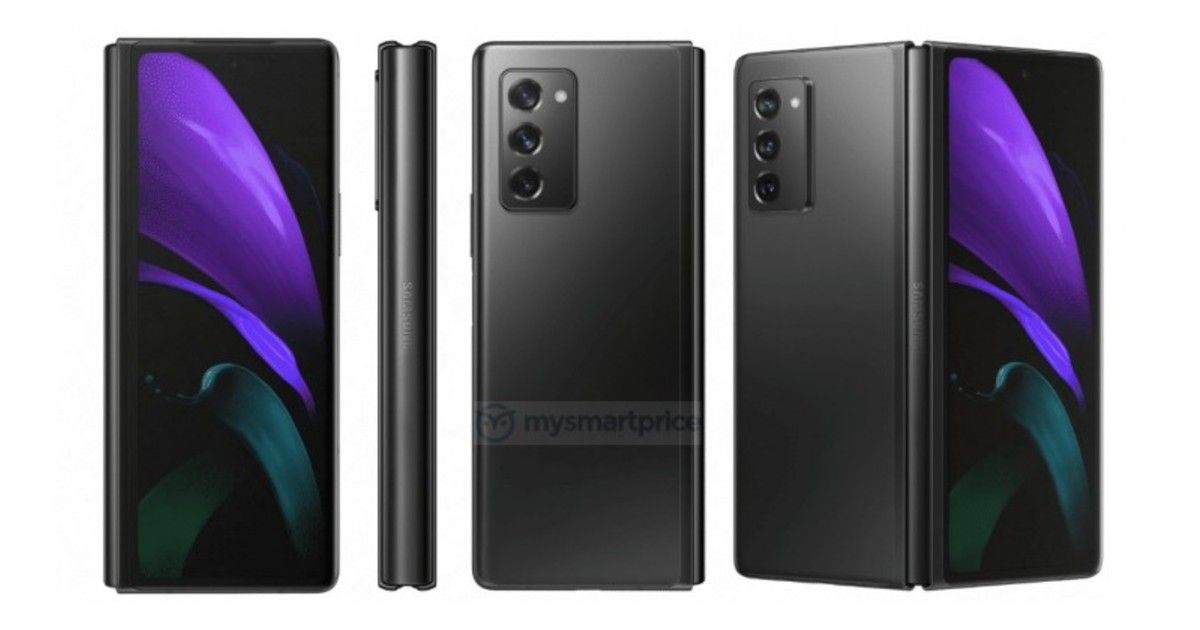 Official-looking renders of Samsung Galaxy Z Fold 2 aka Galaxy Fold 2 have been leaked ahead of its expected launch at Samsung’s Unpacked event on August 5th. The renders are in line with previous leaks and rumours and reveal the next-gen Samsung Fold smartphone in a new bezel-less avatar. The primary, inner display of the Samsung Galaxy Z Fold 2 is tipped to feature a punch-hole screen instead of a side-notch, while the outer display will now stretch to the edges – eliminating the humongous bezels that were seen on the first-gen Fold model. The Cover display also gets a punch-hole for the selfie camera. 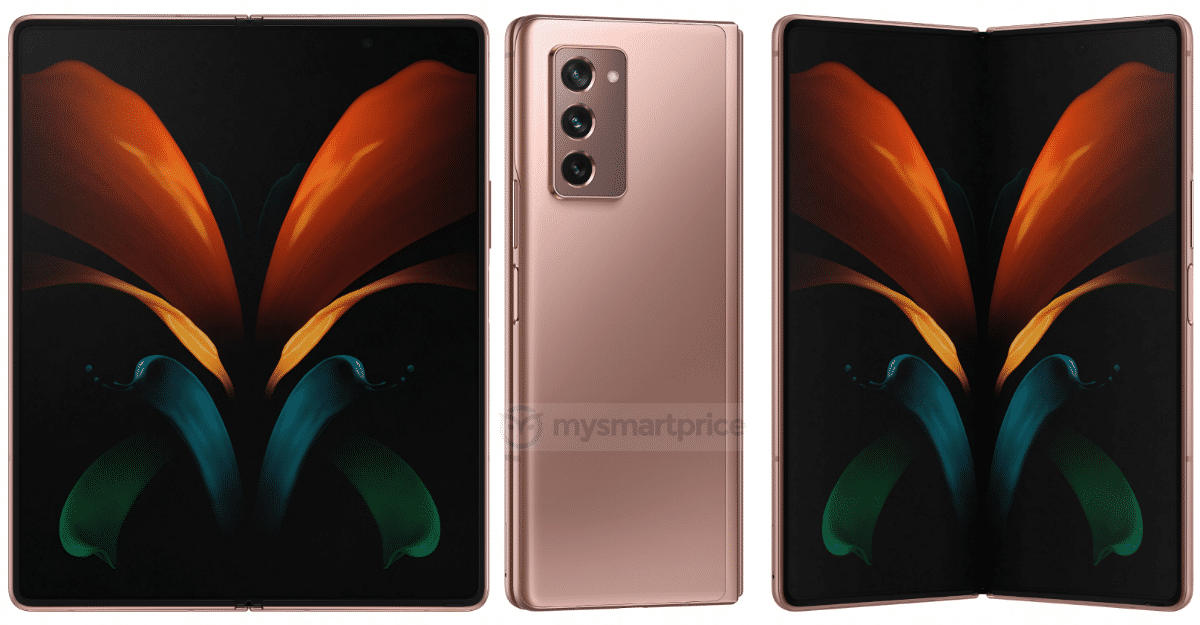 The overall design of the Samsung Galaxy Z Fold 2 seems to be inspired by the original Galaxy Fold. The handset will still fold horizontally and sport multiple camera setup and a hinge at the back. The camera setup will come in a rectangular module that looks similar to what we’ve seen in leaked press renders of the Galaxy Note20, which should also be announced at the same event. Additionally, the Samsung Galaxy Z Fold 2 is expected to come in Mystic Bronze and Mystic Black colour options. The edges are not clearly visible, but you can see physical buttons, which could be for power and volume rocker on the right spine.

As far as the Samsung Galaxy Z Fold 2 specifications go, the handset is expected to sport a 6.23-inch outer display and 7.7-inch outer display, most likely of Super AMOLED variety. The internal screen could come with a 120Hz refresh rate. The triple camera setup on the rear could feature 12MP + 64MP + 12MP sensors, while the inner selfie cam is said to sport 10MP snapper. Apart from this, the phone may ship with 512GB storage onboard, 5G support, a 4,356mAh, and support for 15W wireless charging.