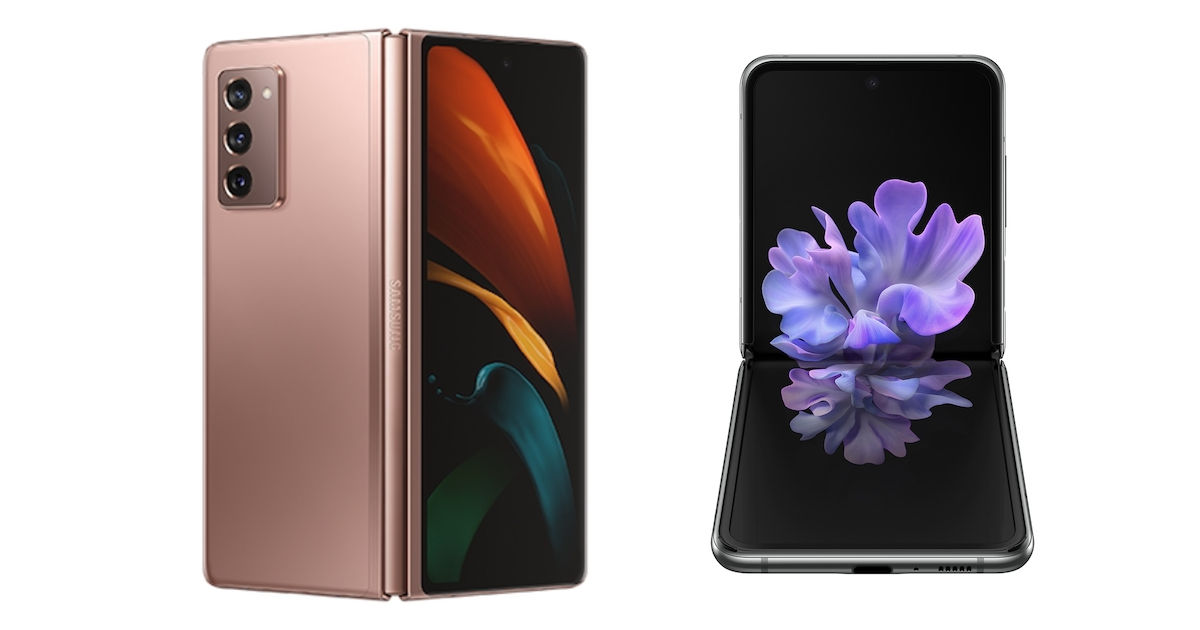 Based on rumours and reports, the Galaxy Z Fold 3 and Galaxy Z Flip 3 will come as incremental upgrades over their predecessors. The Z Fold 3 will come with a clamshell design that opens and closes like a book. The cover display is expected to be edge-to-edge while the foldable screen inside will also be edge-to-edge with an under-display camera. The Galaxy Z Flip 3 will come with a typical flip-phone design. The cover sees a larger display and a dual-tone finish. We are told that the outer screen is now 1.9-inch in size compared to 1.1-inch.

The Samsung Galaxy Z Flip 3 is said to feature the Snapdragon 888 chipset with up to 8GB RAM and 128GB internal storage. The Galaxy Z Fold 3, on the other hand, could be powered by the newer Snapdragon 888 Plus chipset and we also expect to see S Pen support. The Z Fold 3 is also rumoured to come with triple rear cameras that could include a 108MP main sensor.