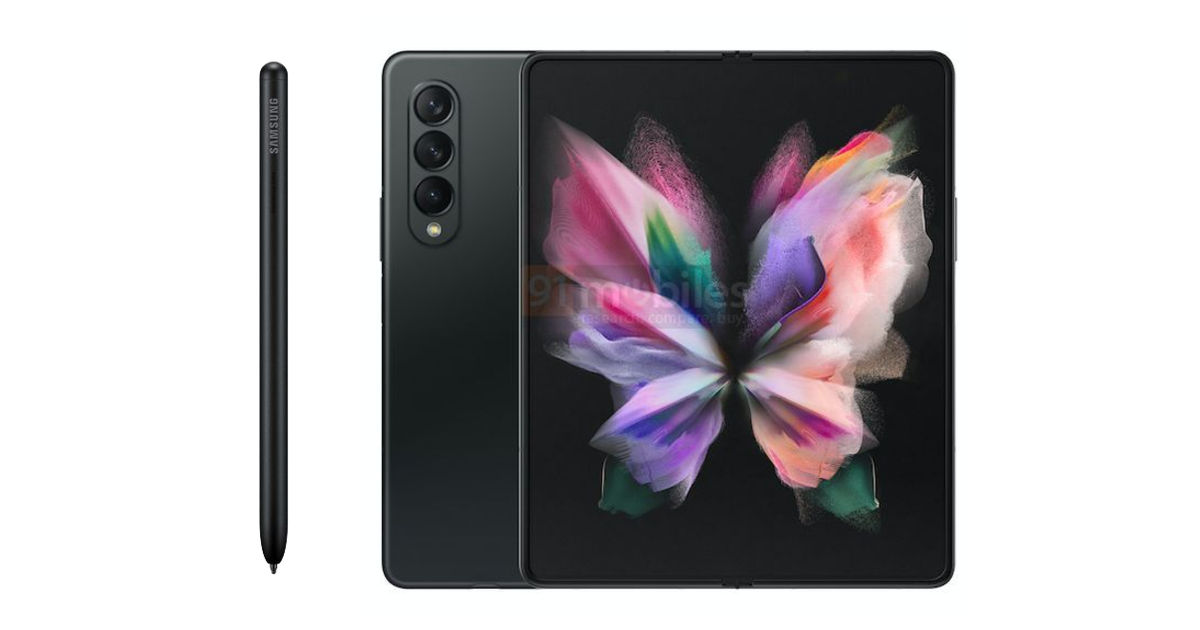 Samsung Galaxy Z Fold 3 and Galaxy Z Flip 3 are expected to launch on August 11th at the “Next Galaxy Unpacked” event. Samsung had already revealed that the company would not be launching a new Galaxy Note phone this year following speculations that the Note series was being discontinued. The South Korean tech giant has been focussing its attention on its foldable lineup and aims to bring some Note features to future Galaxy Z foldable phones. Today, Samsung confirmed that the S Pen support will indeed come to the next foldable phone, rumoured to be called the Galaxy Z Fold 3.

In a new post on the official Samsung Newsroom website, Dr. TM Roh, President and Head of Mobile Communications Business, Samsung Electronics said that the company will launch the first-ever S Pen designed specifically for foldable phones. The Samsung Galaxy Z Fold 3 with S Pen support will debut on August 11th. We have known about the S Pen support for the Galaxy Z Fold 3 for a while now and 91mobiles exclusive shared some case renders this week that revealed an S Pen holder. 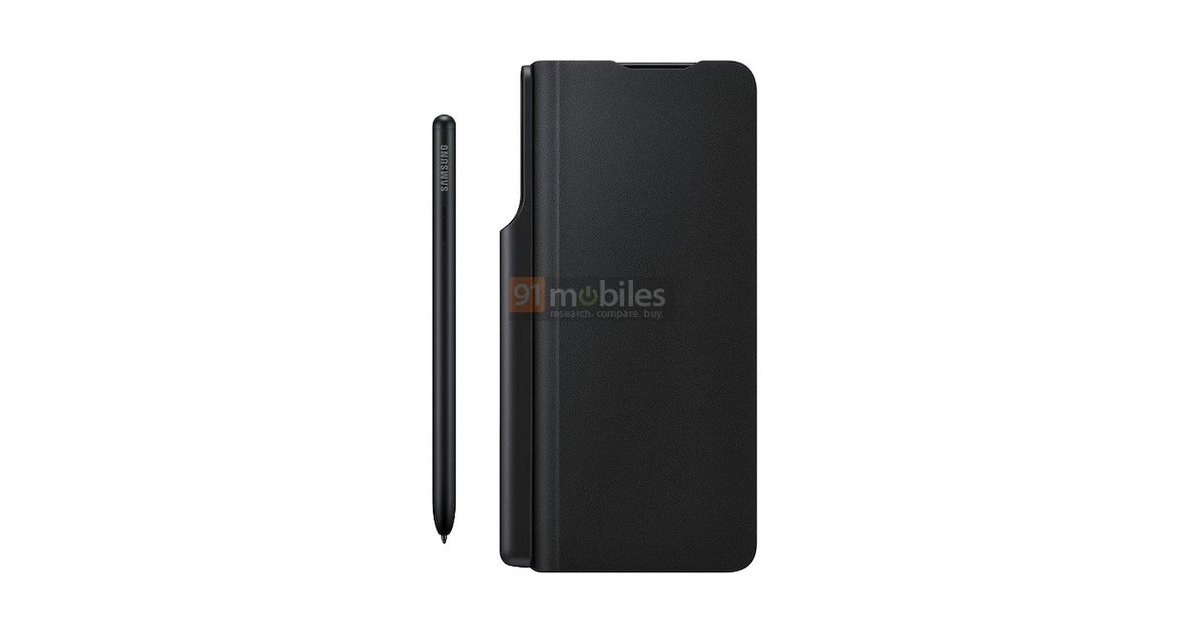 The Samsung Galaxy Z Fold 3 is expected to come with a similar design language as its predecessor. The phone will get an under-display camera in the interior display and a punch-hole camera on the cover display. It will also get a triple camera system on the back. It’s likely that the Galaxy Z Fold 3 will not have an S Pen holder in order to keep the phone’s form factor slim. This also suggests that we are looking at a simple stylus without Bluetooth and a battery.