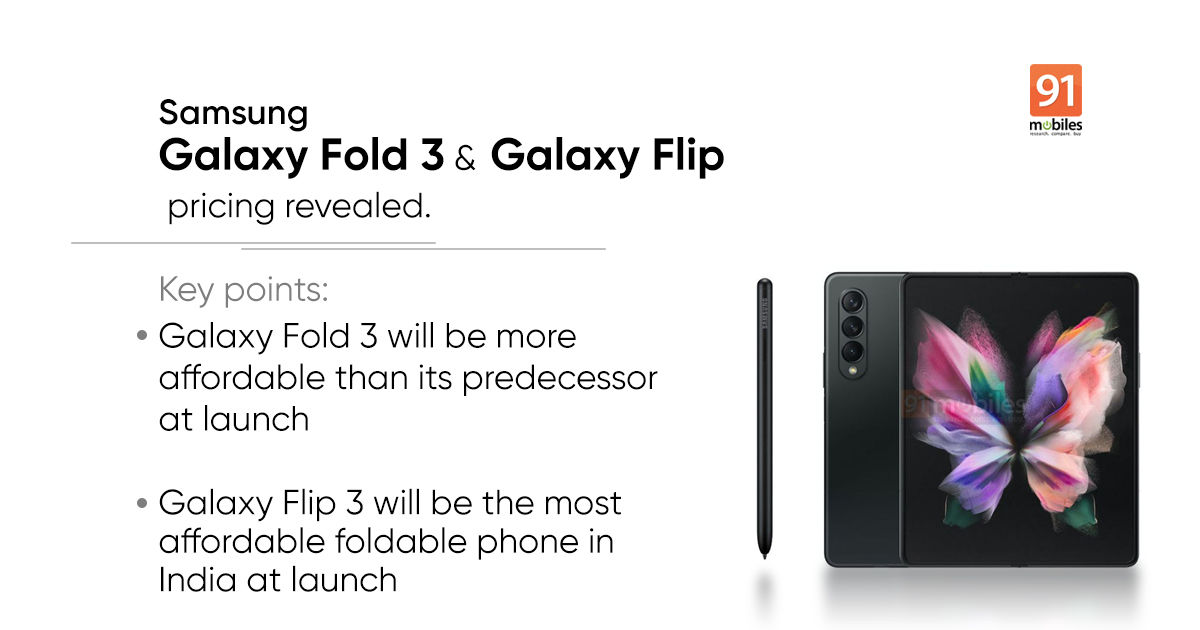 These prices are significantly lower than the two phones’ Europe prices that have been tipped by the ever-reliable Evan Blass. According to him, the Galaxy Z Fold will start at €1,899 (approx Rs 1,67,000) and the Galaxy Z Flip 3 at €1,099 (about Rs 1,00,000). Then again, prices are known to vary according to regional taxes, import duties and whatnot.

Twitter leaker Abhishek Yadav has received word that you can now pre-order a Samsung Galaxy Z Fold 3 and Galaxy Z Flip 3 in India starting today. However, it isn’t through Samsung’s official website. Instead, it appears to be some third-party retailer called Cellular World, who announced the pre-booking via an Instagram post. Samsung is expected to unveil both the Galaxy Z Flip 3 and Galaxy Z Fold 3 on August 11th. However, we’d recommend that you wait for pre-orders to start on Samsung’s official website, as it is definitely more reliable than some random third-party seller. 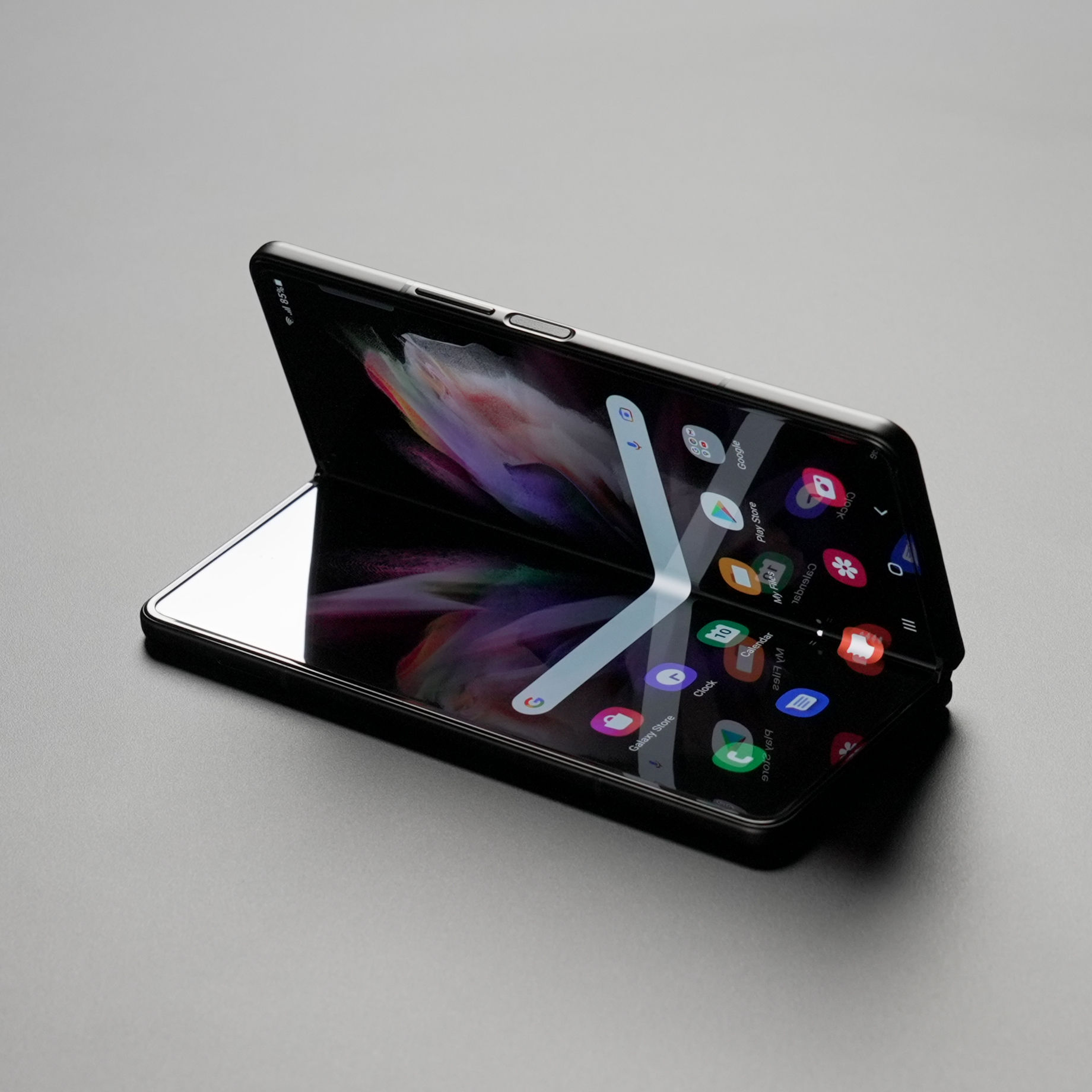 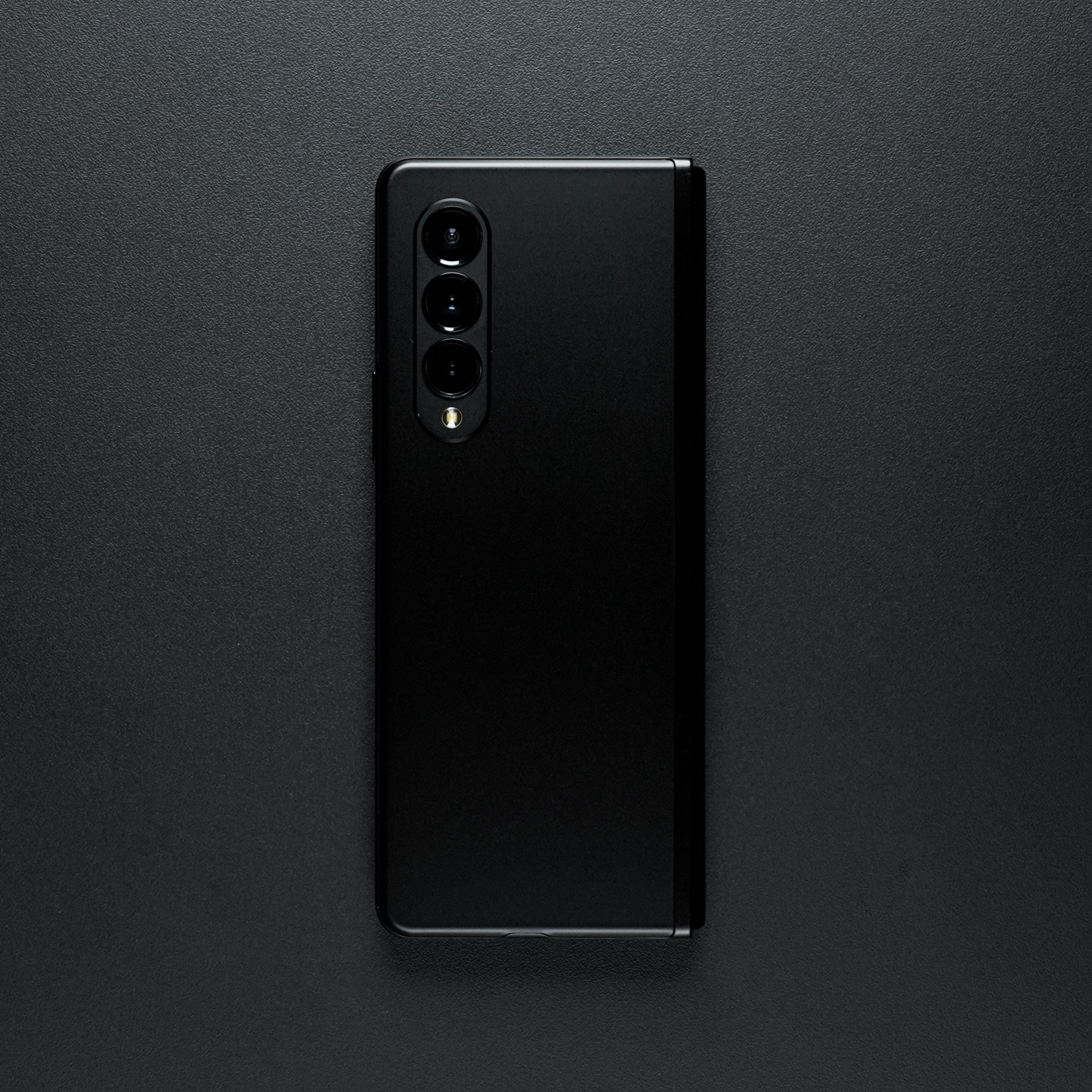 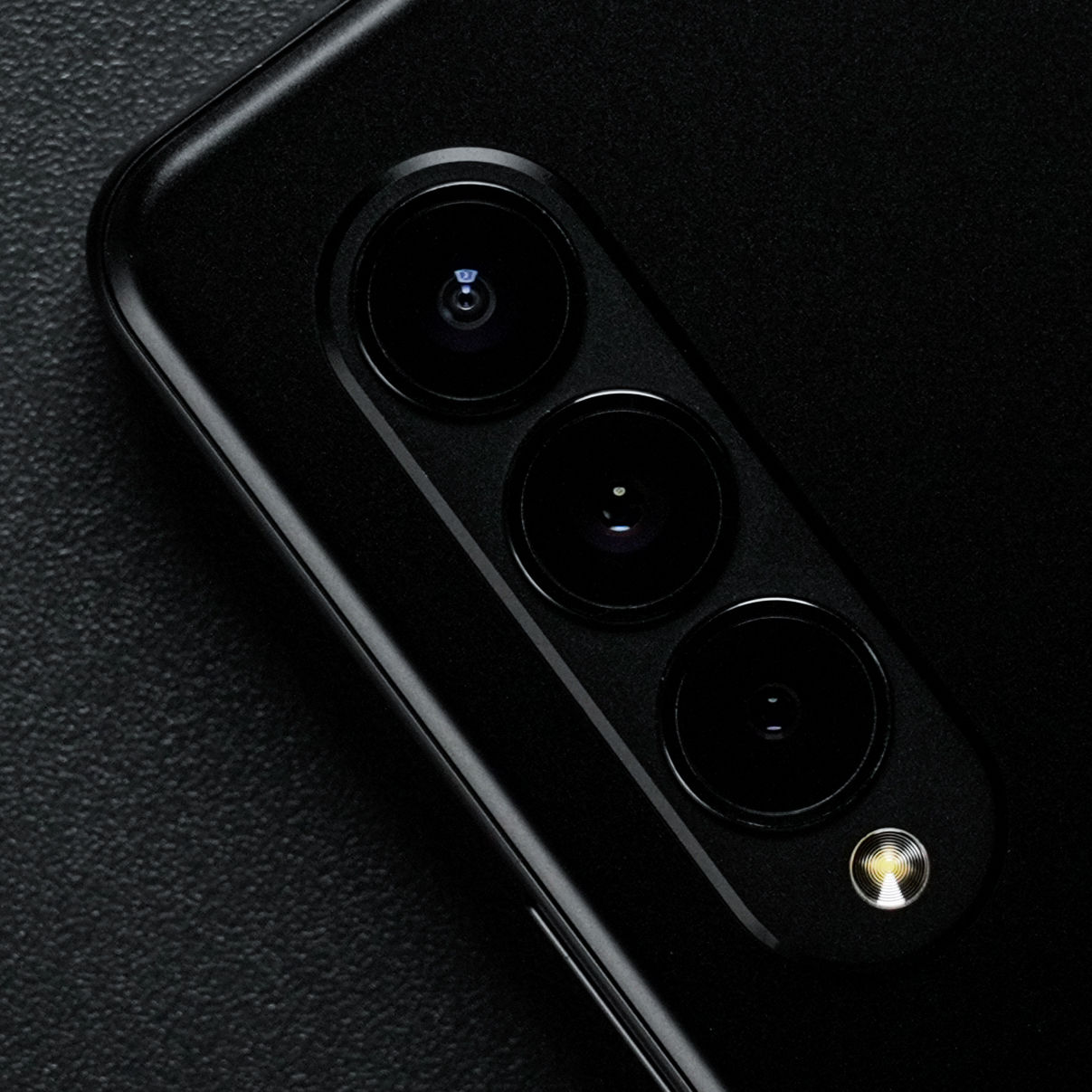 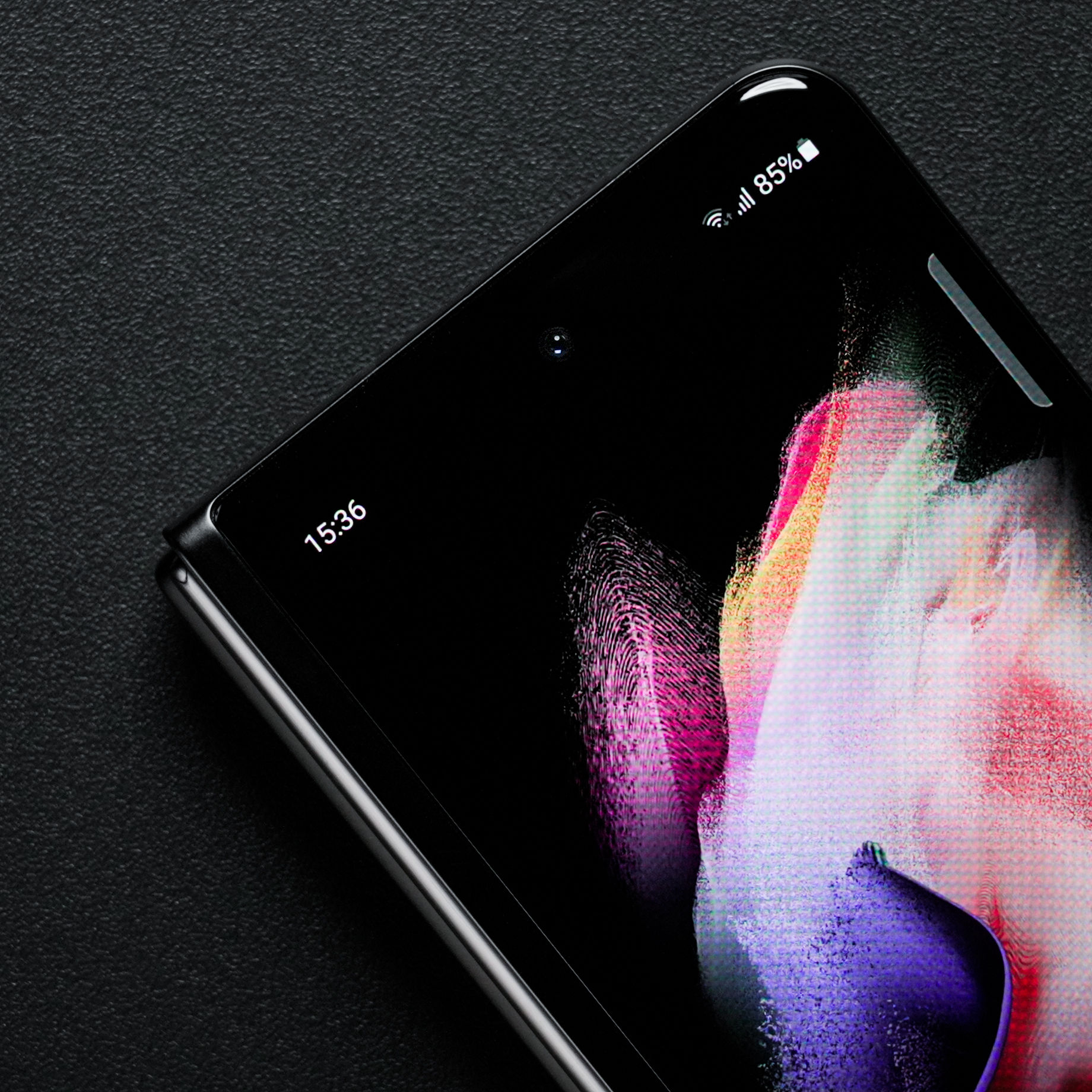 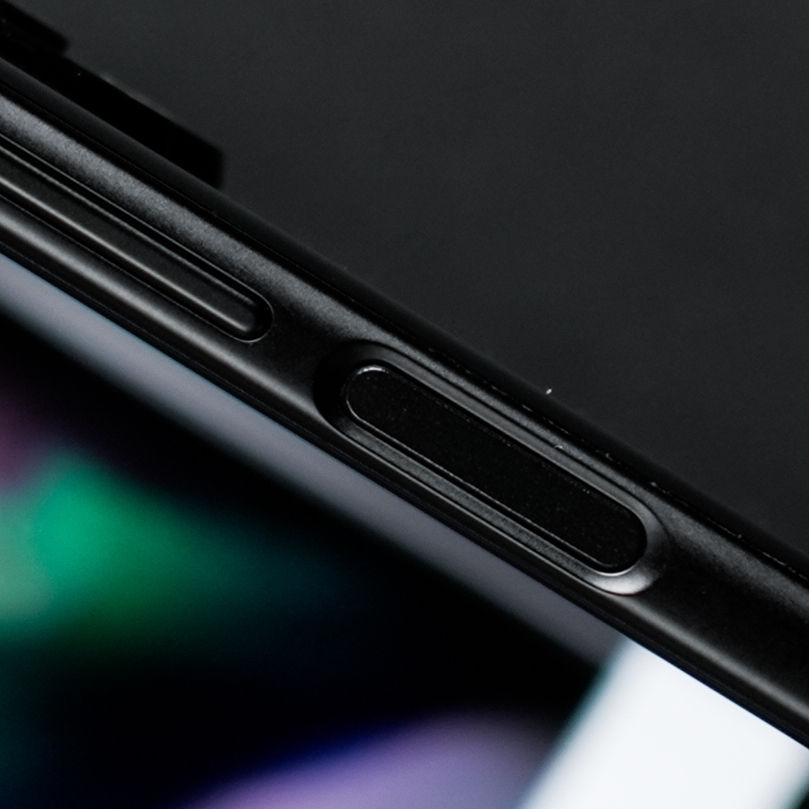 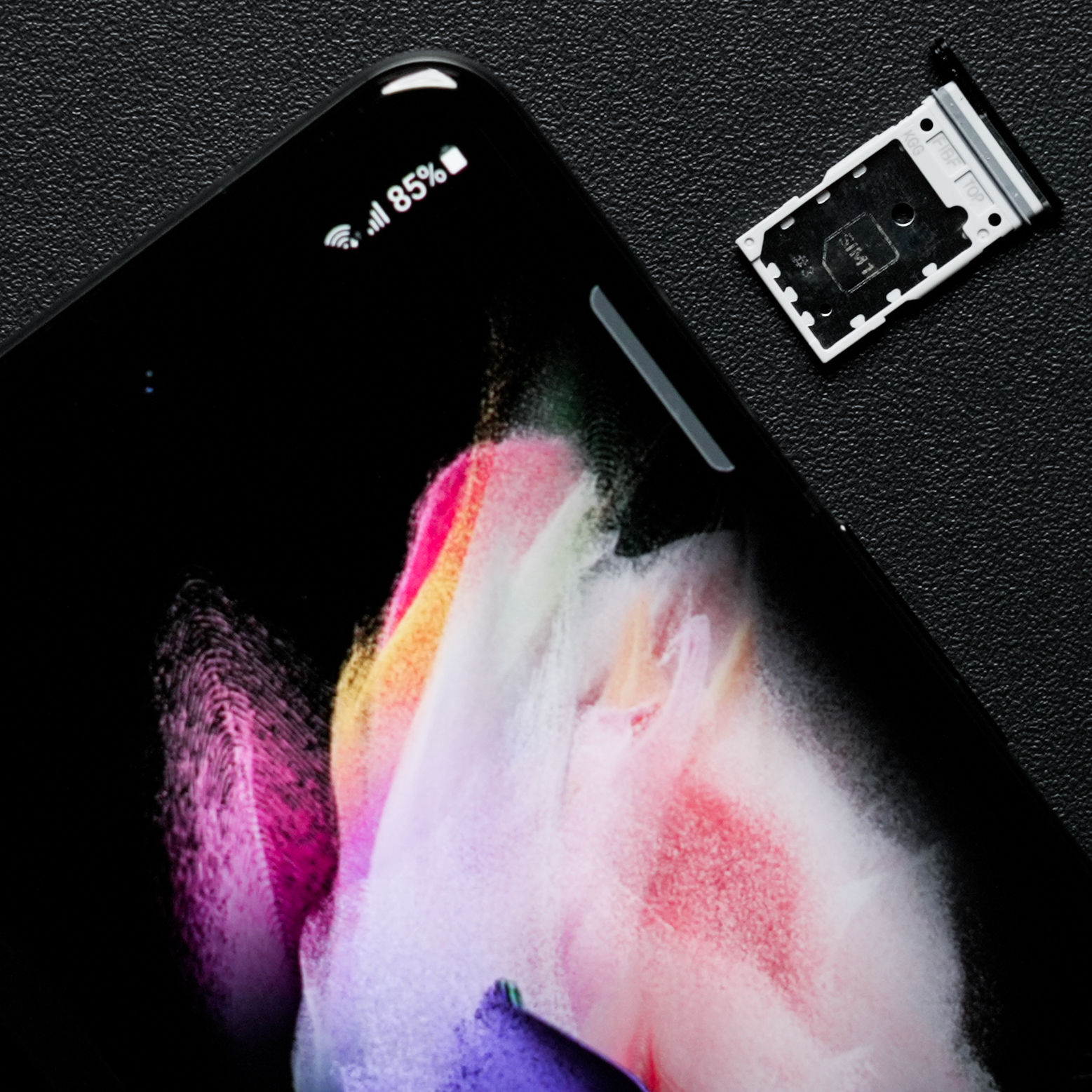 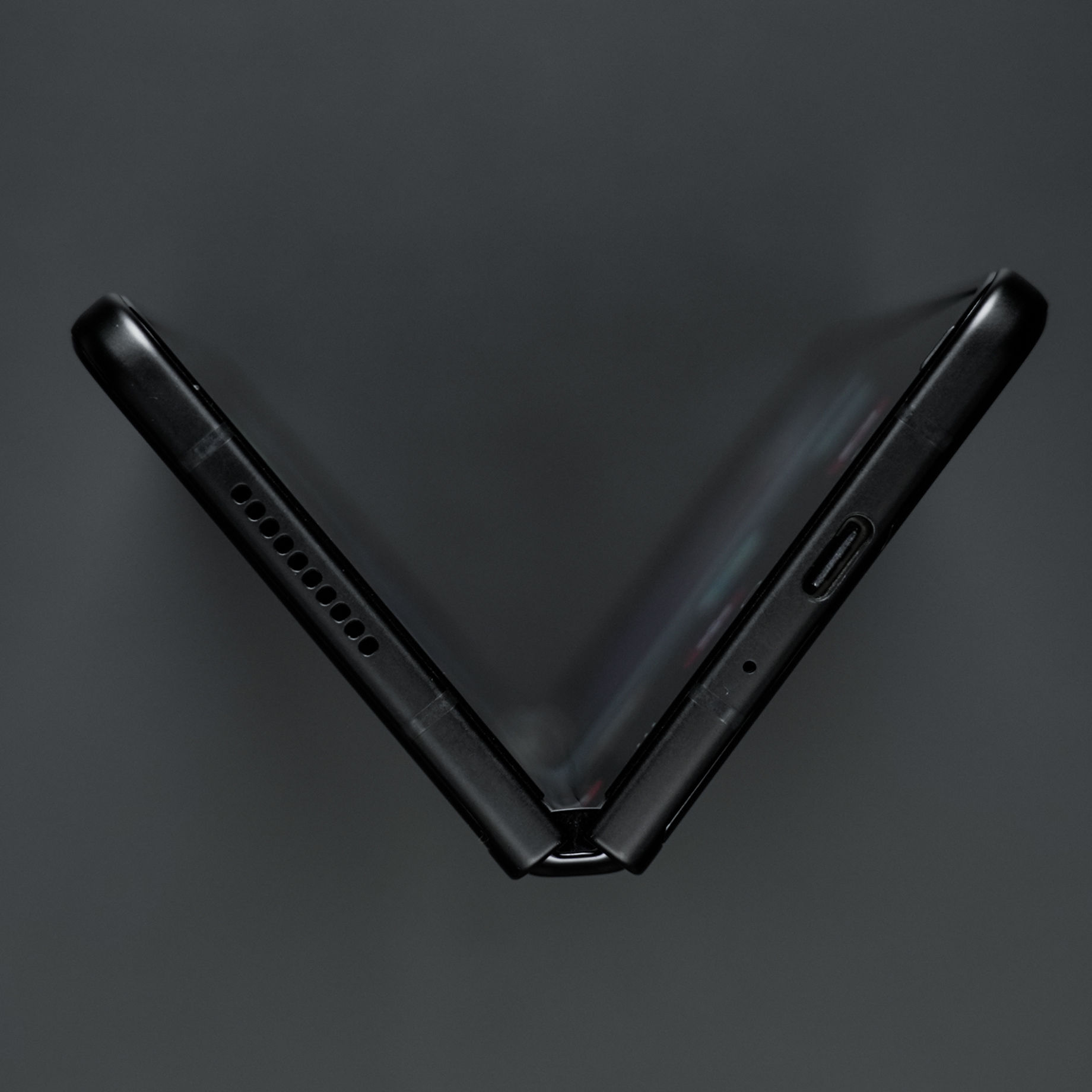 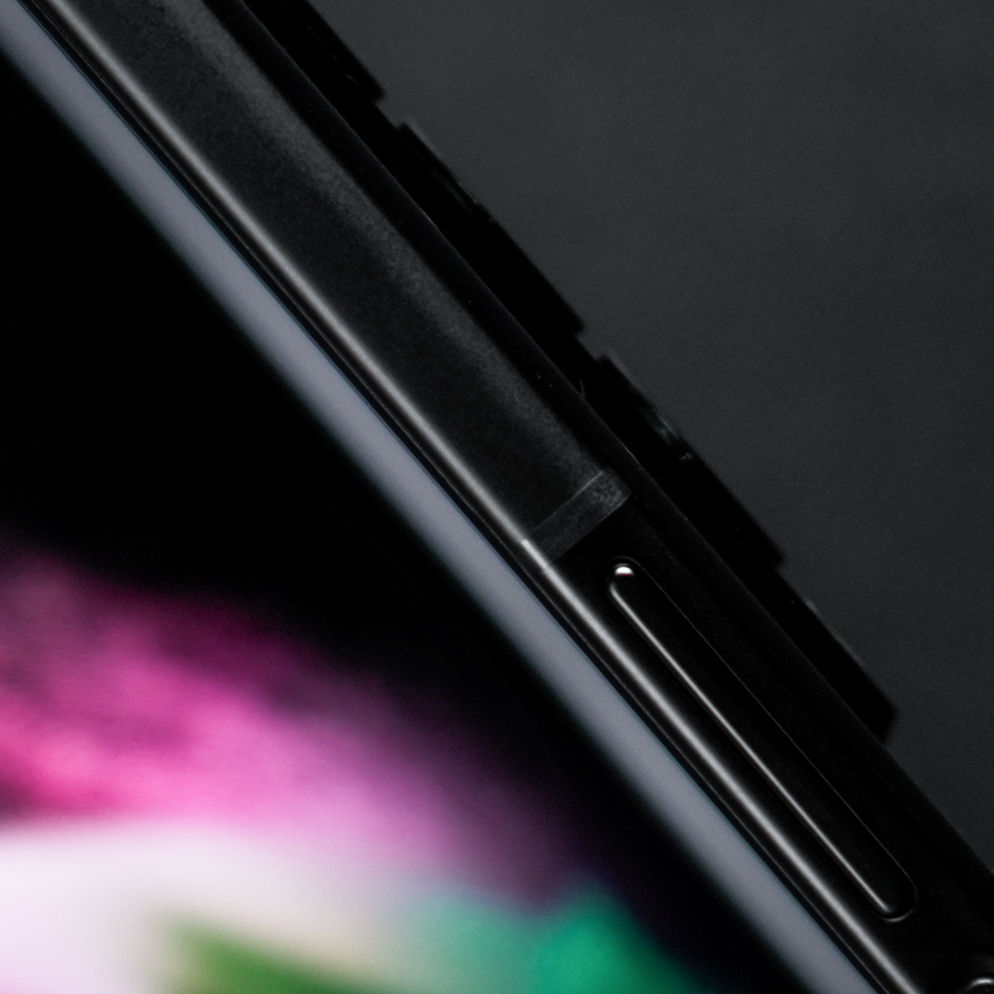 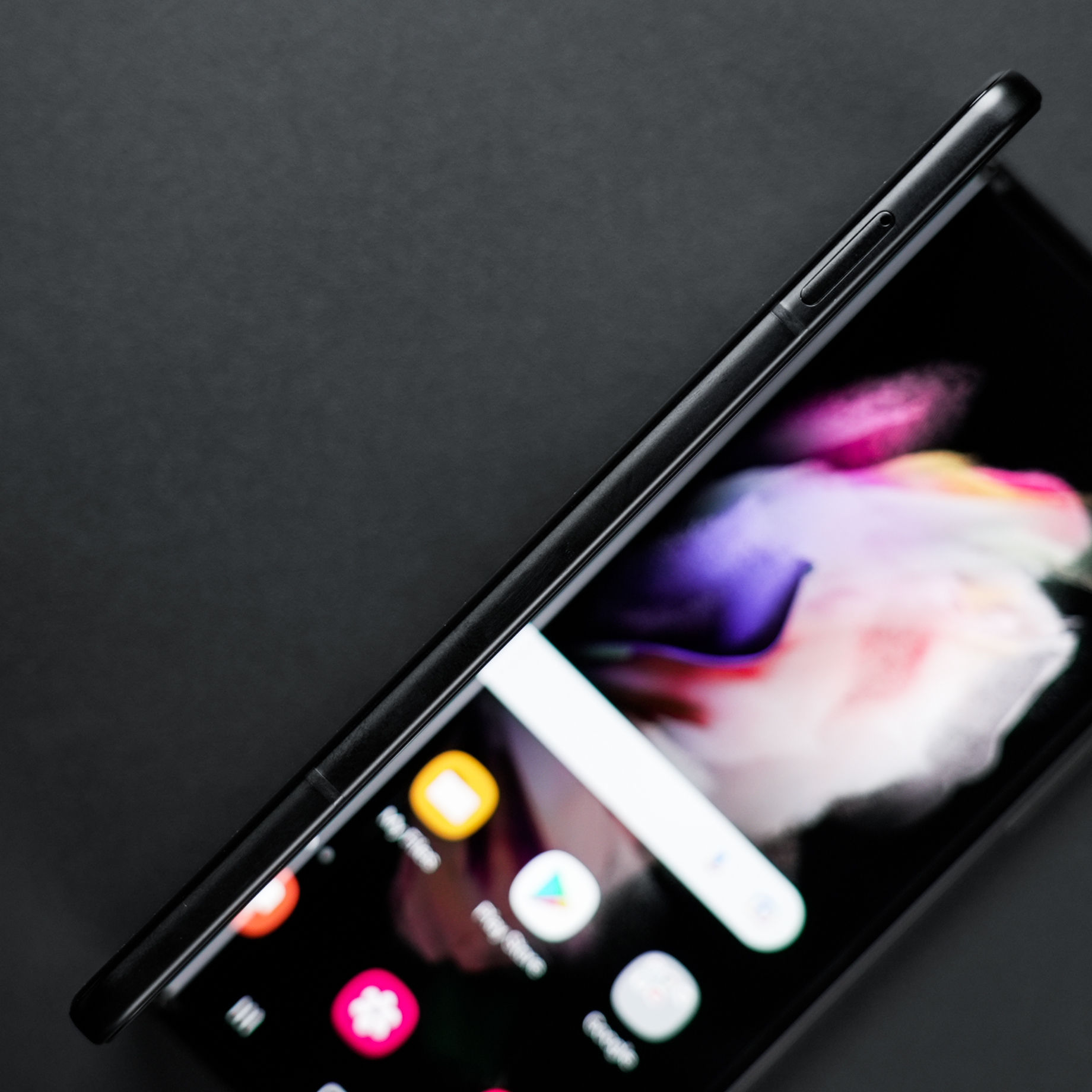 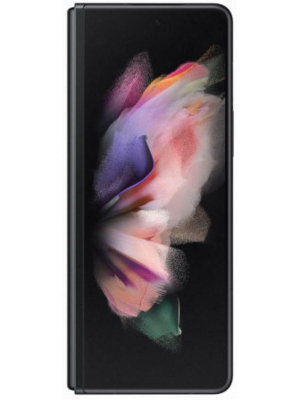 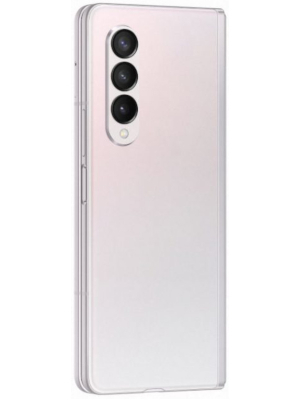 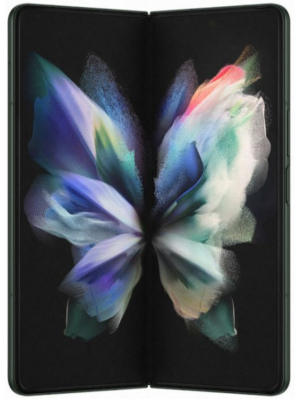 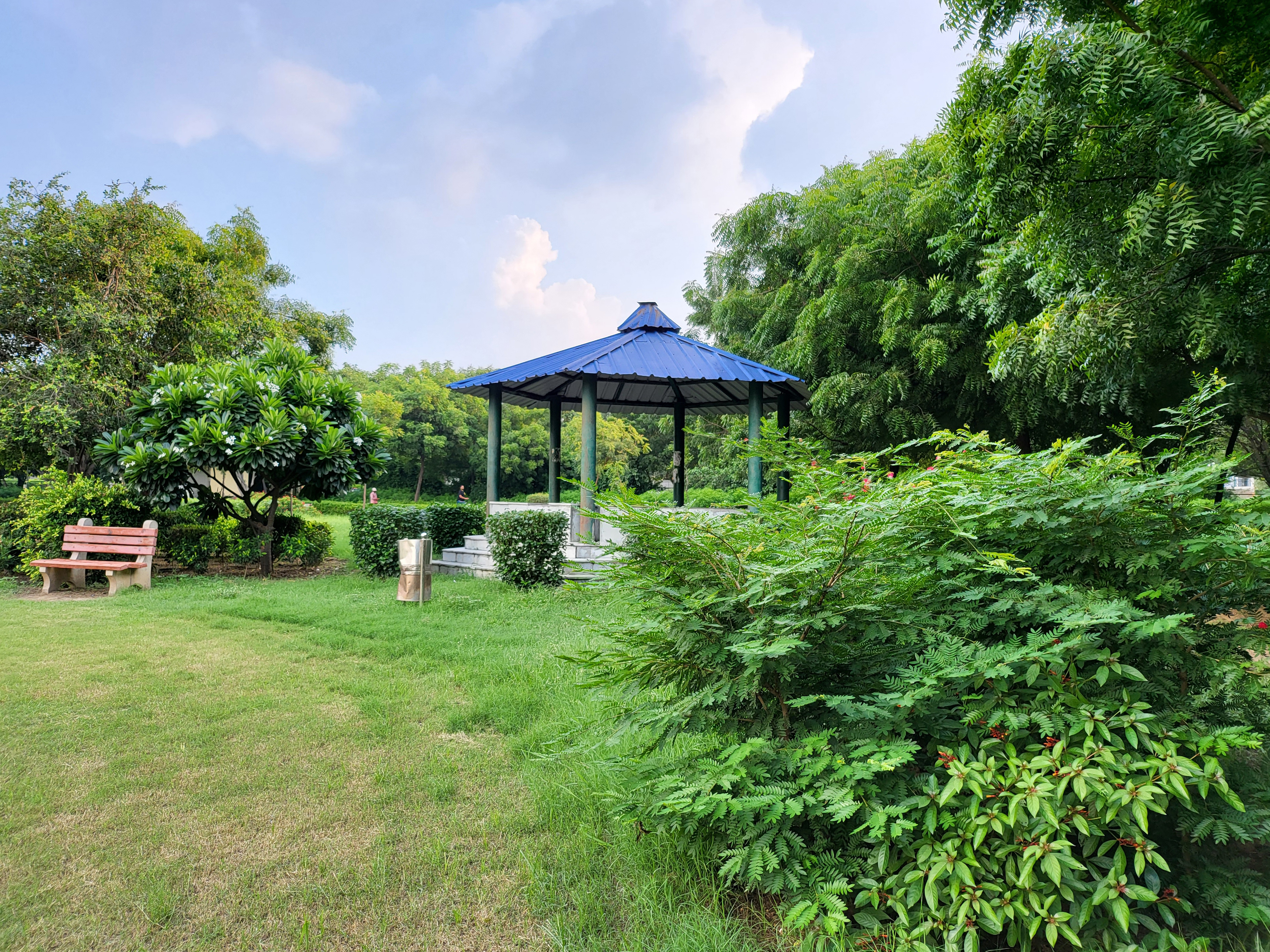 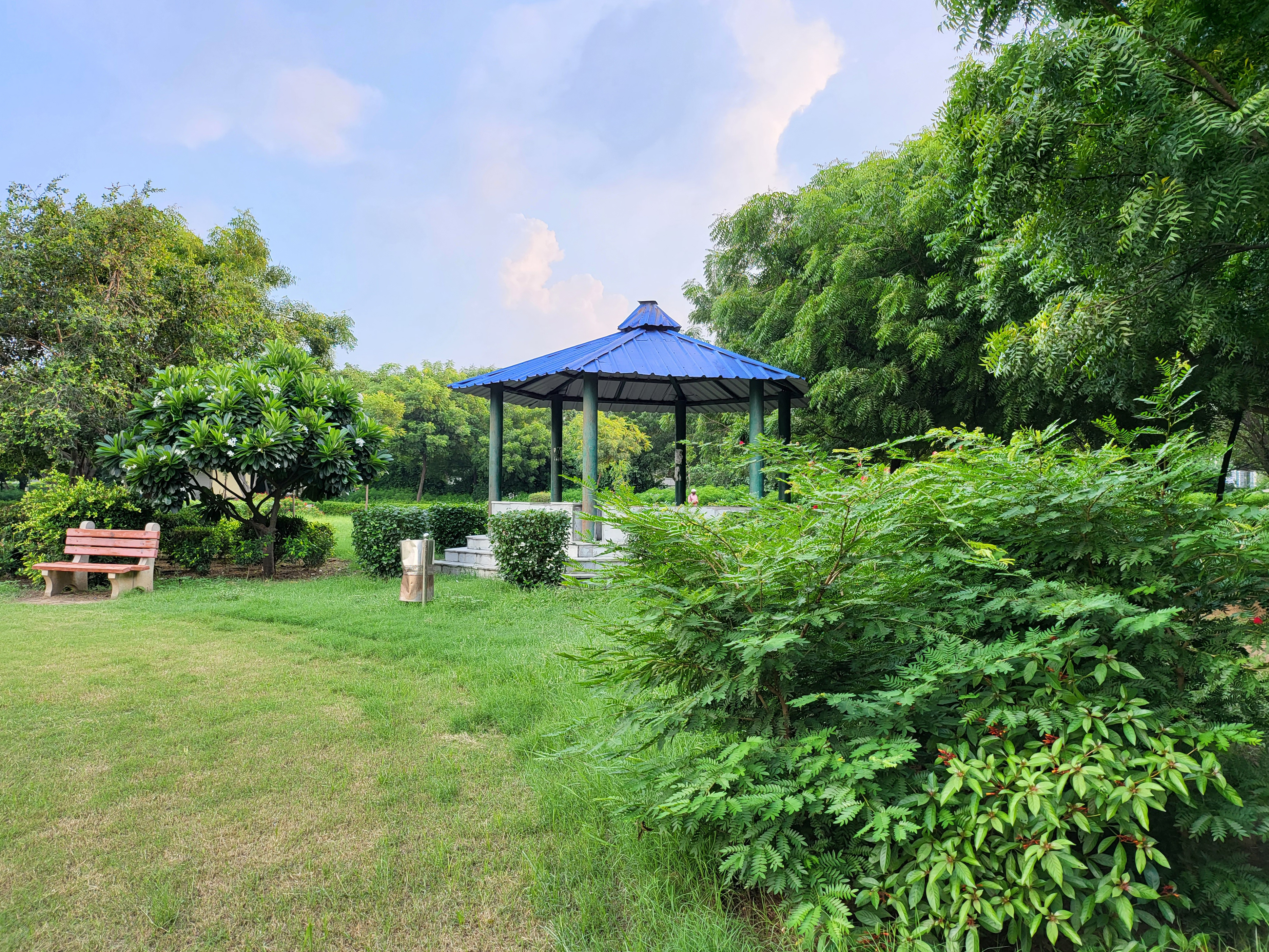 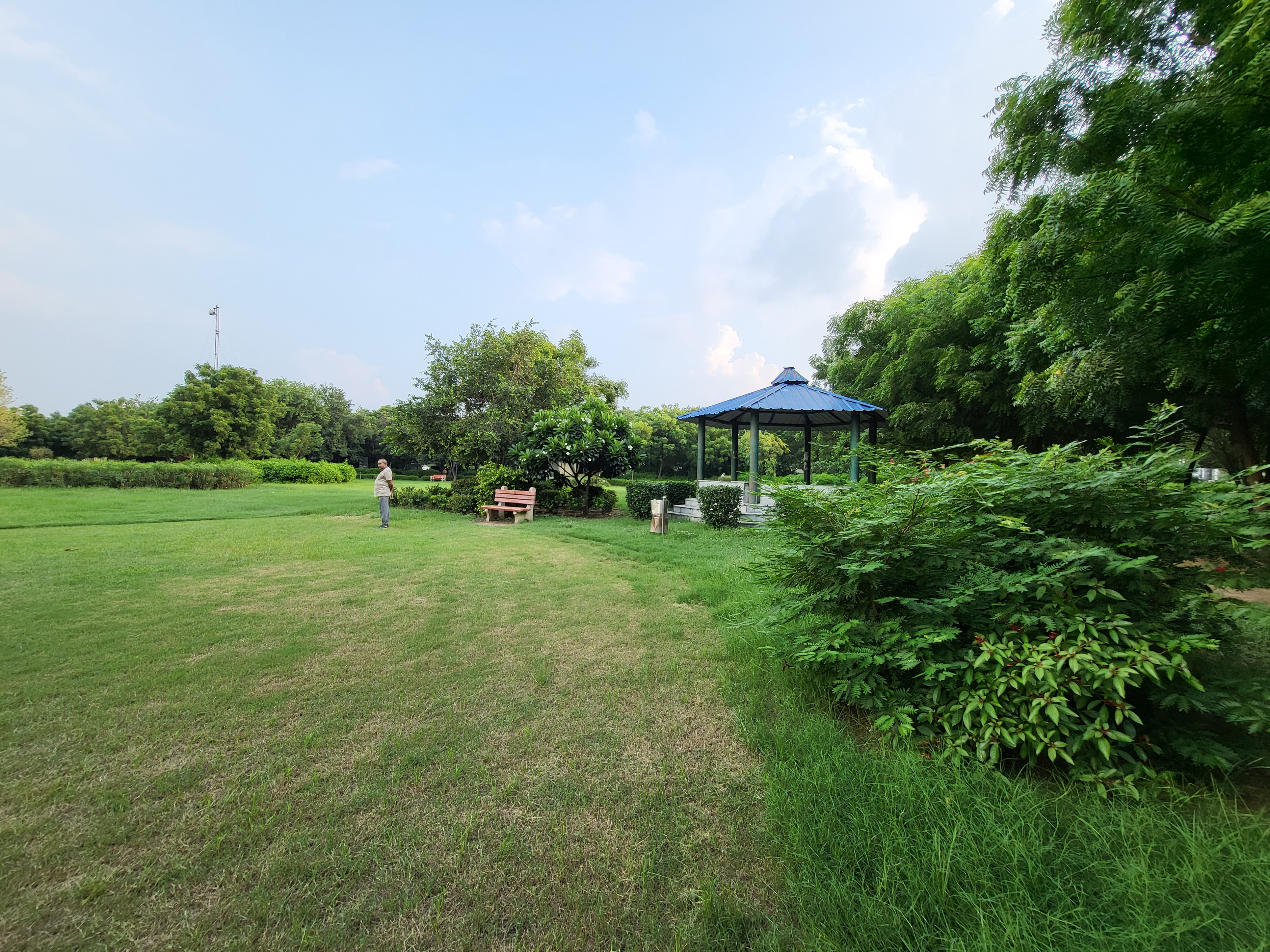 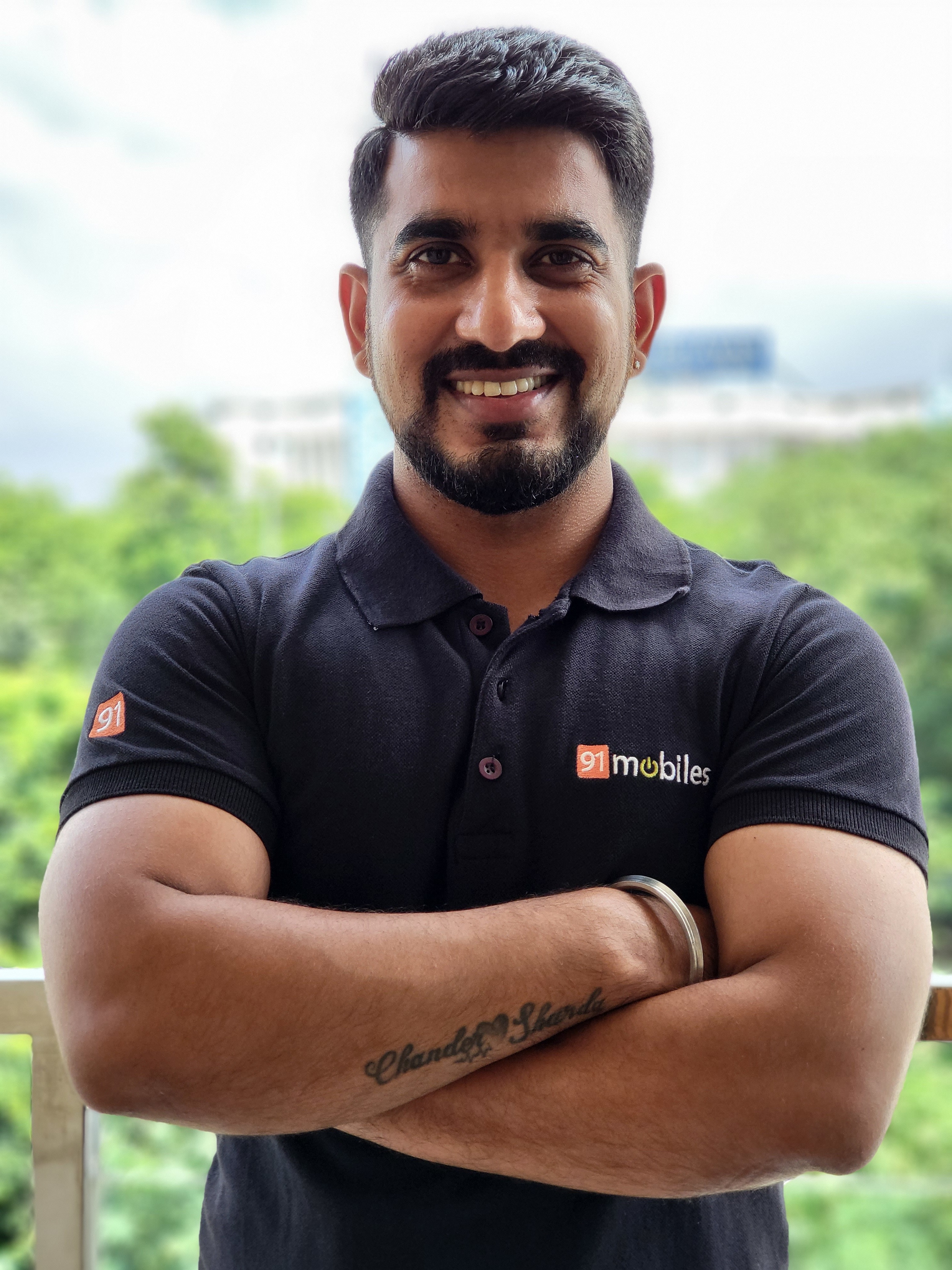 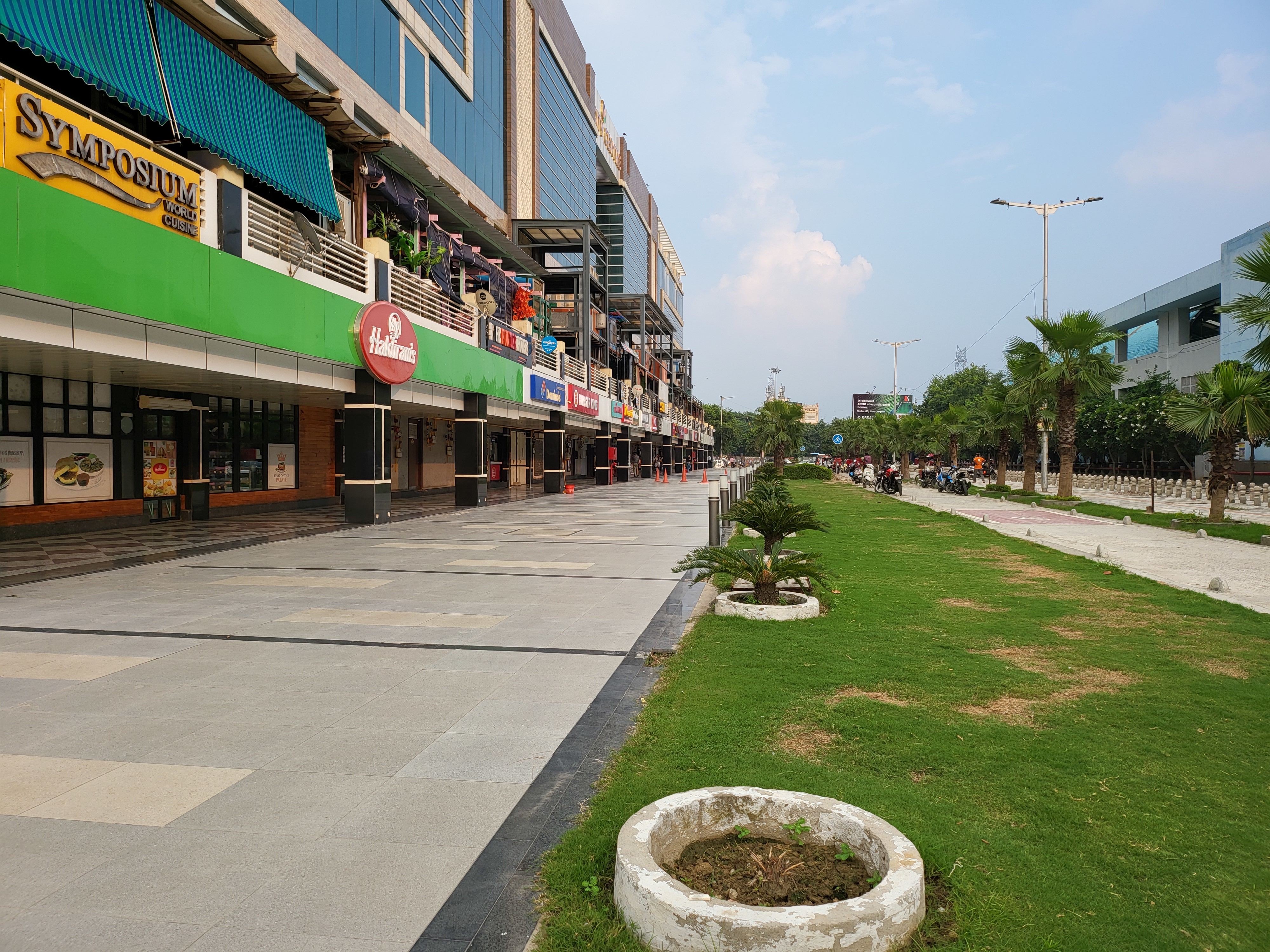 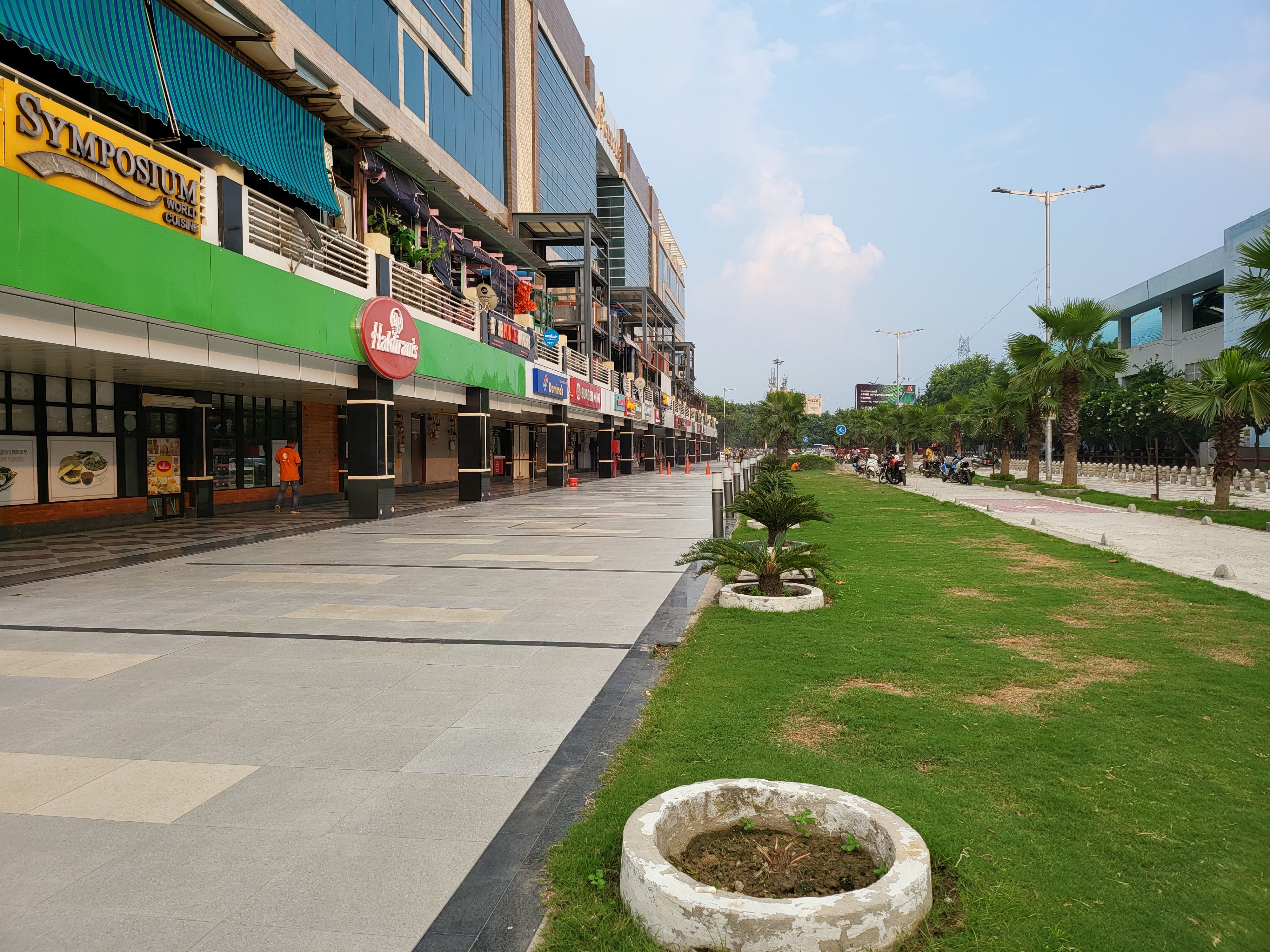 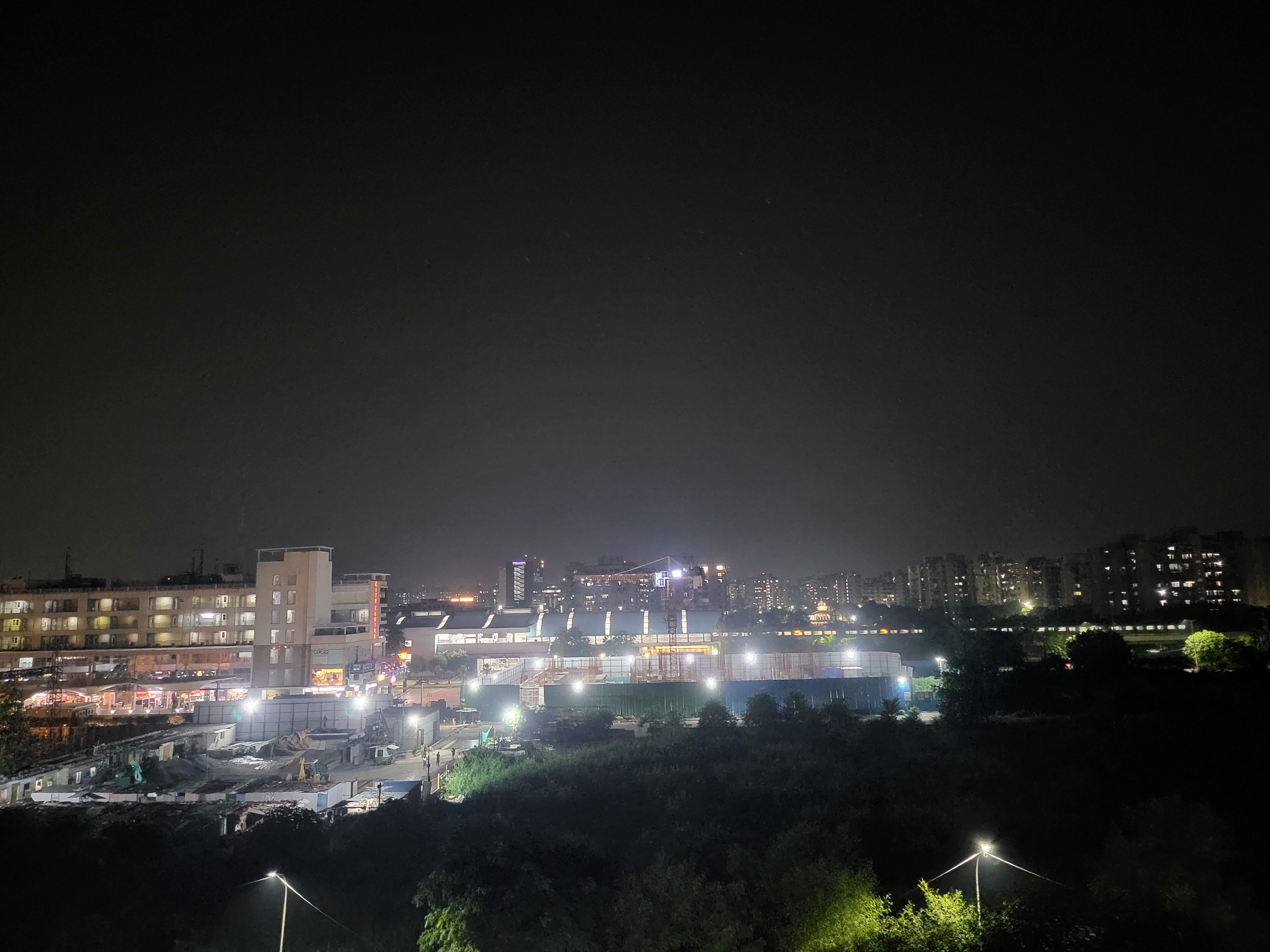 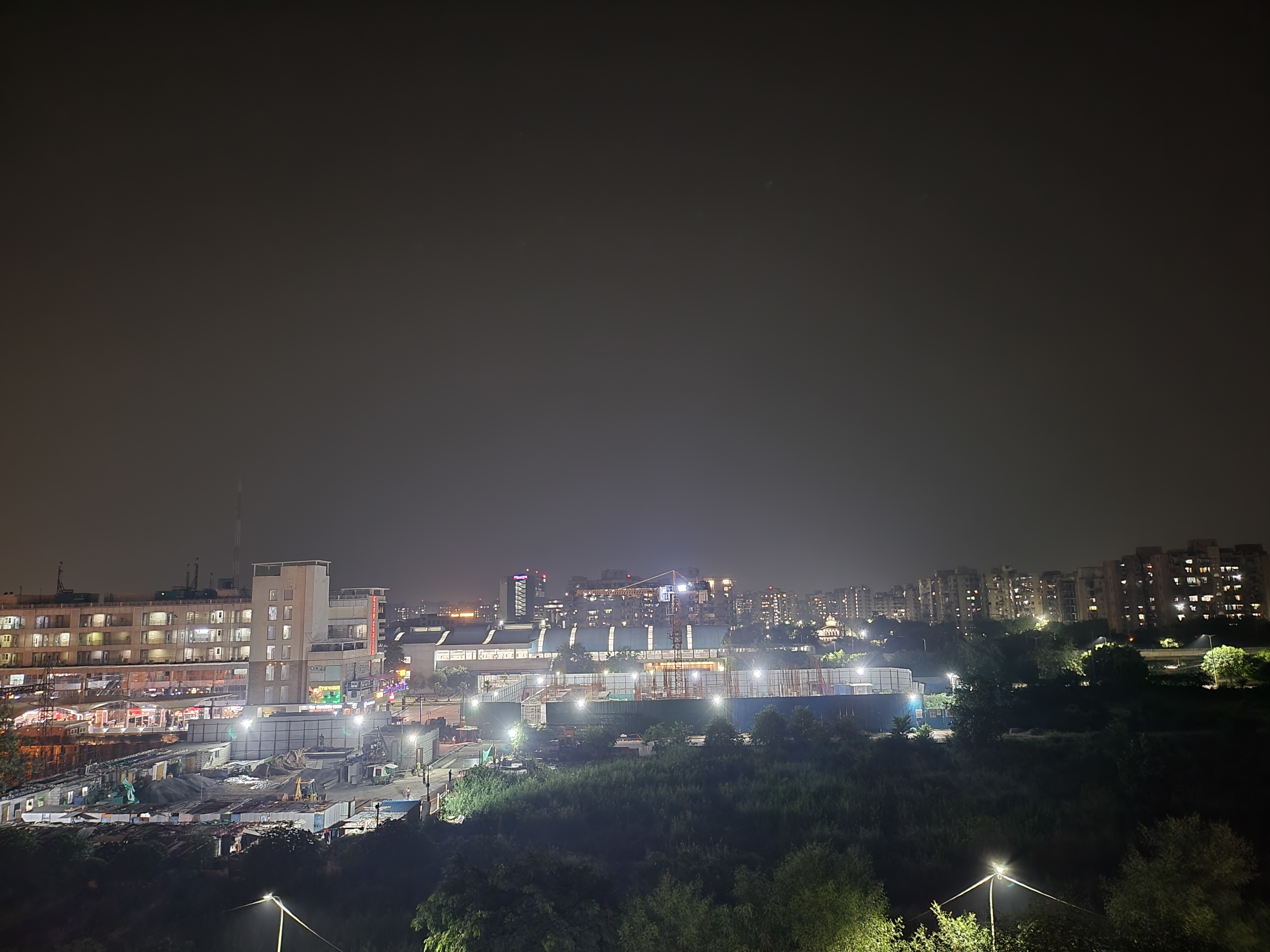 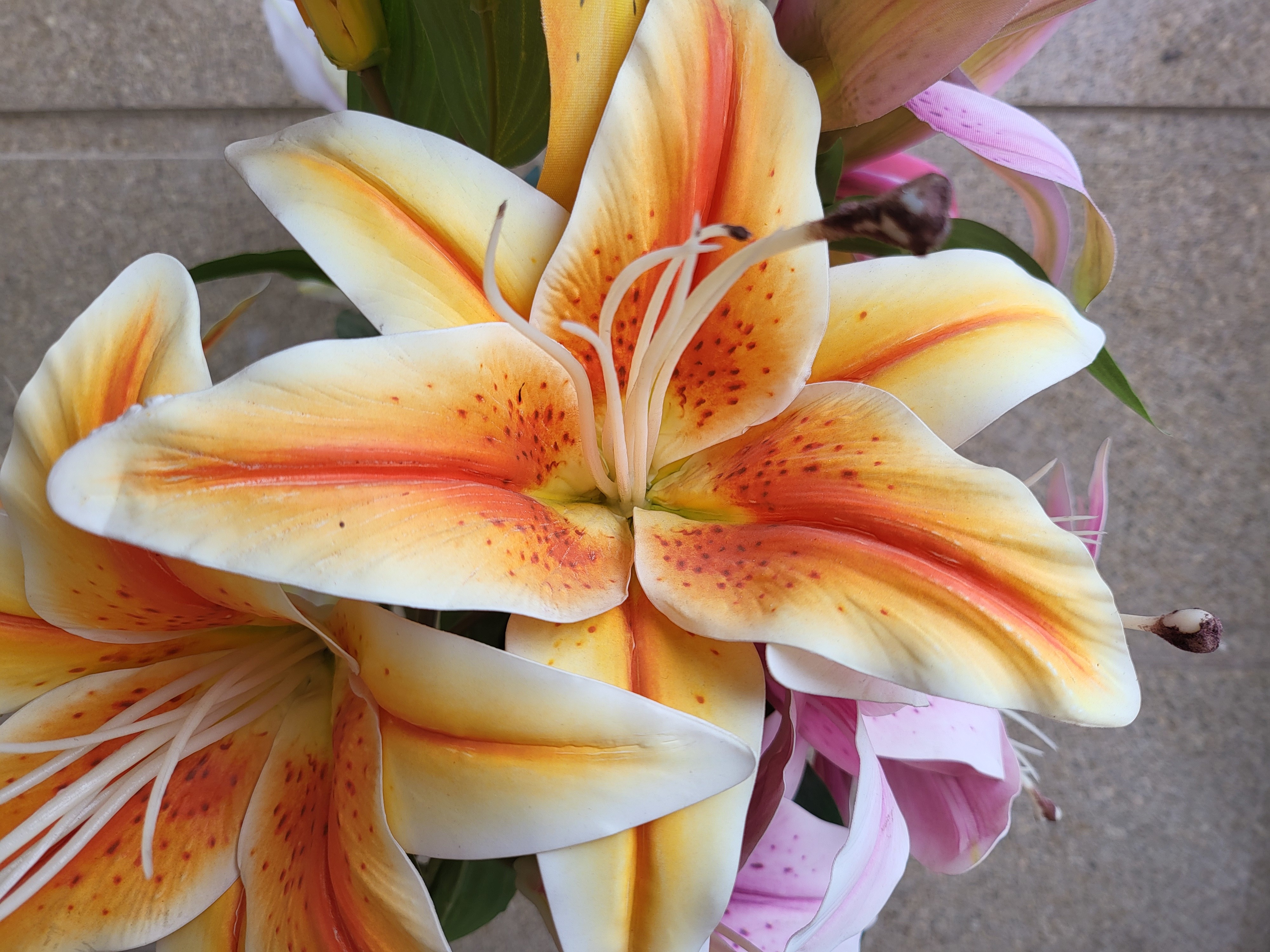 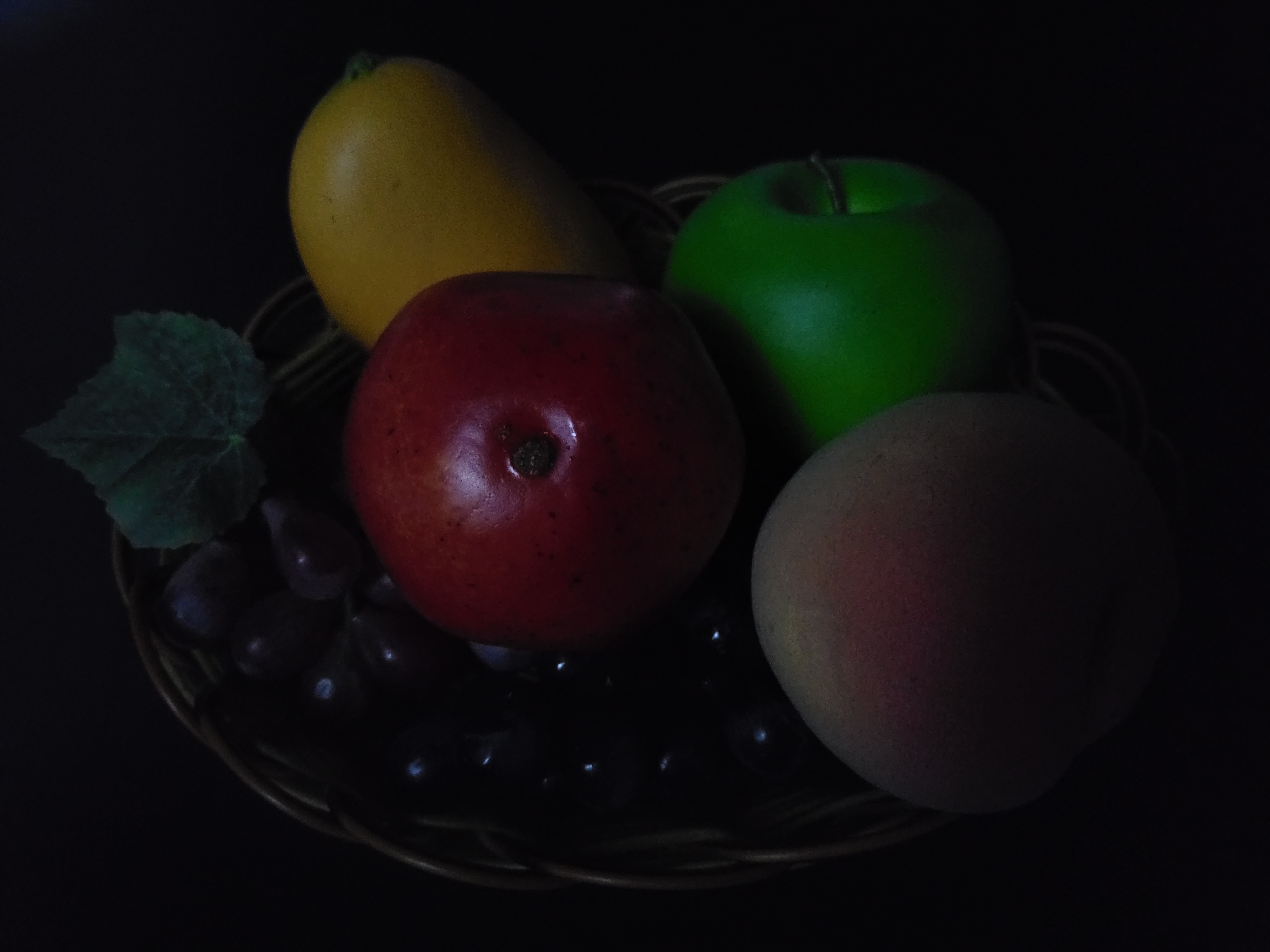 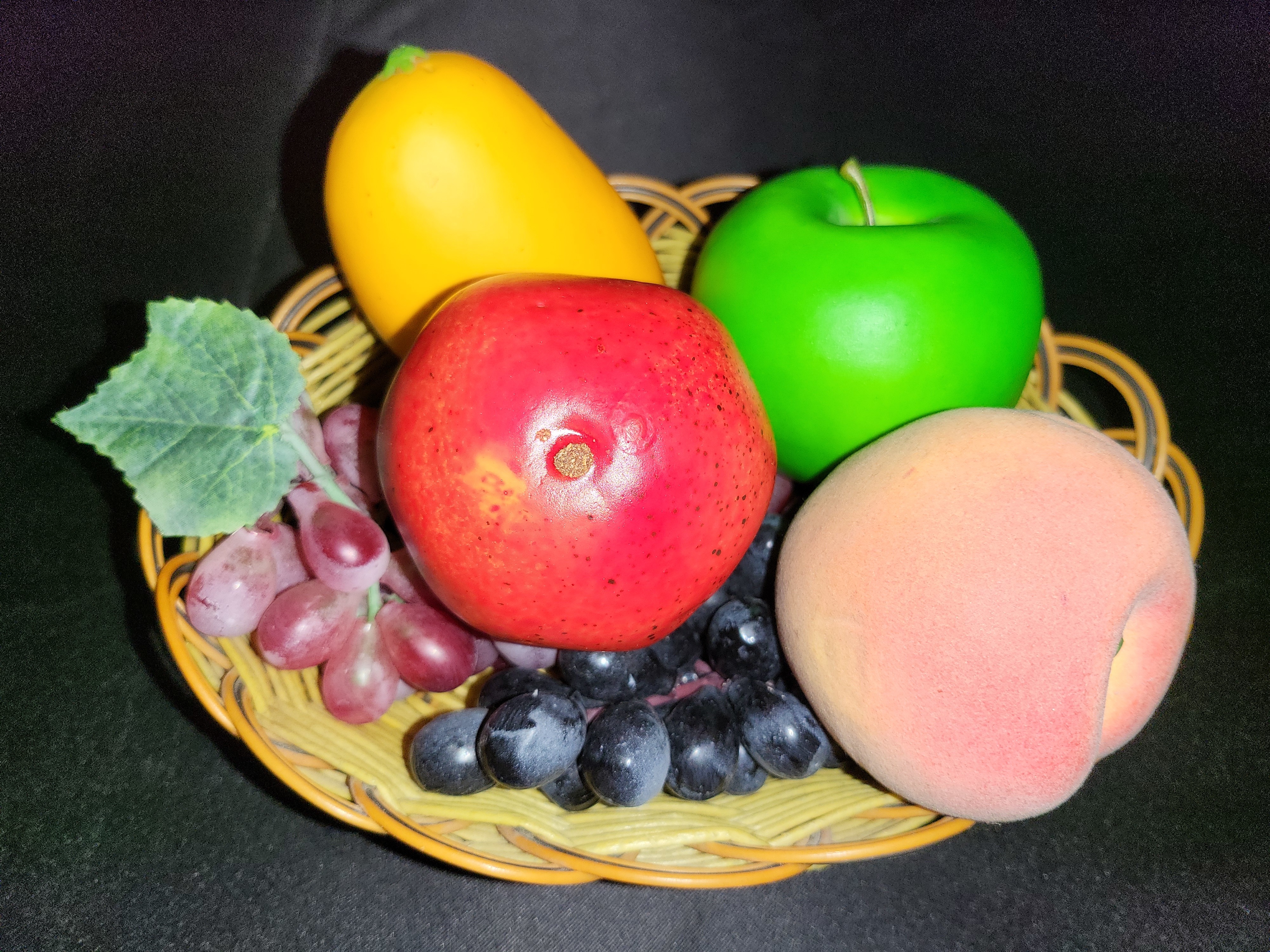 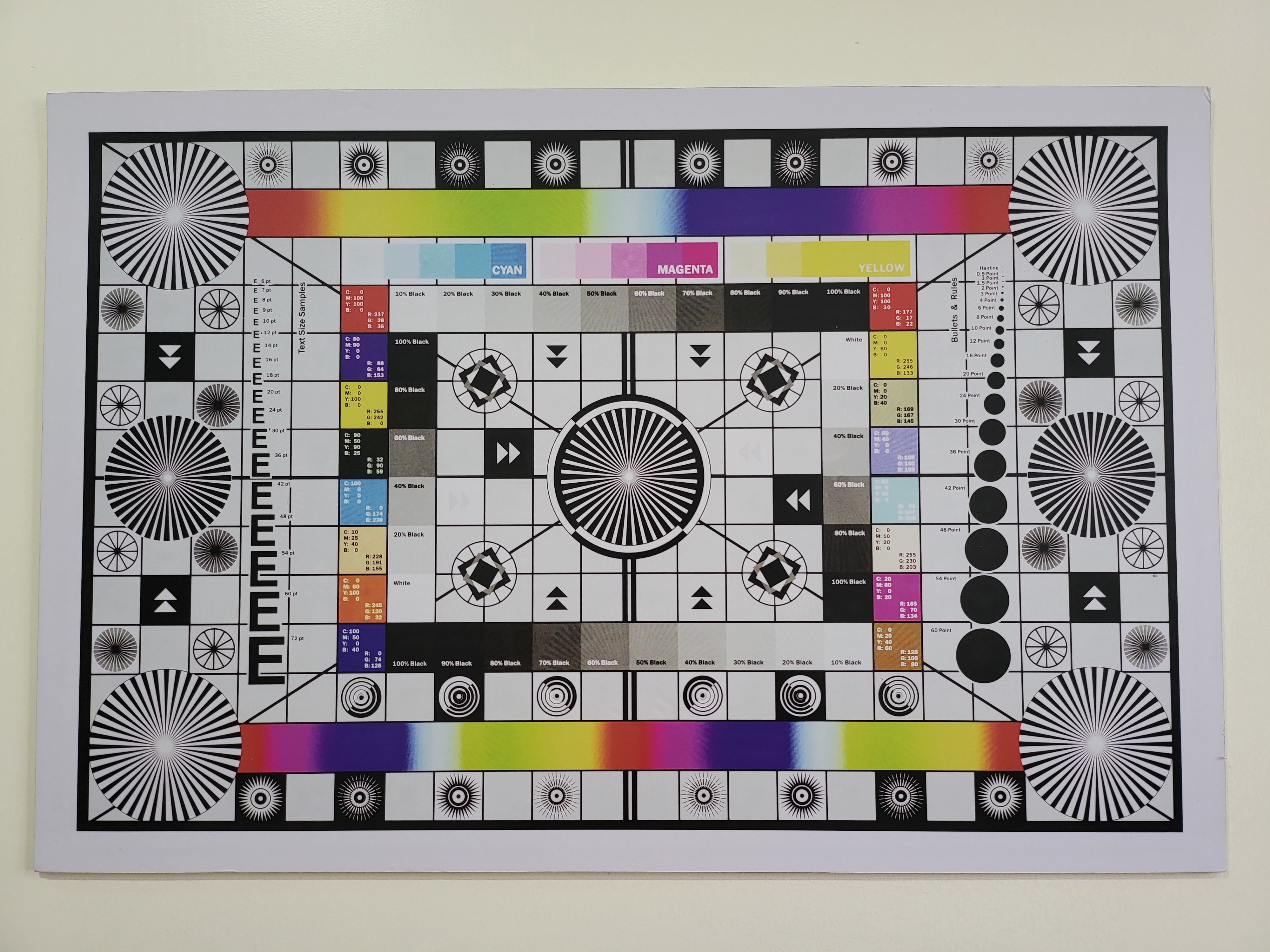 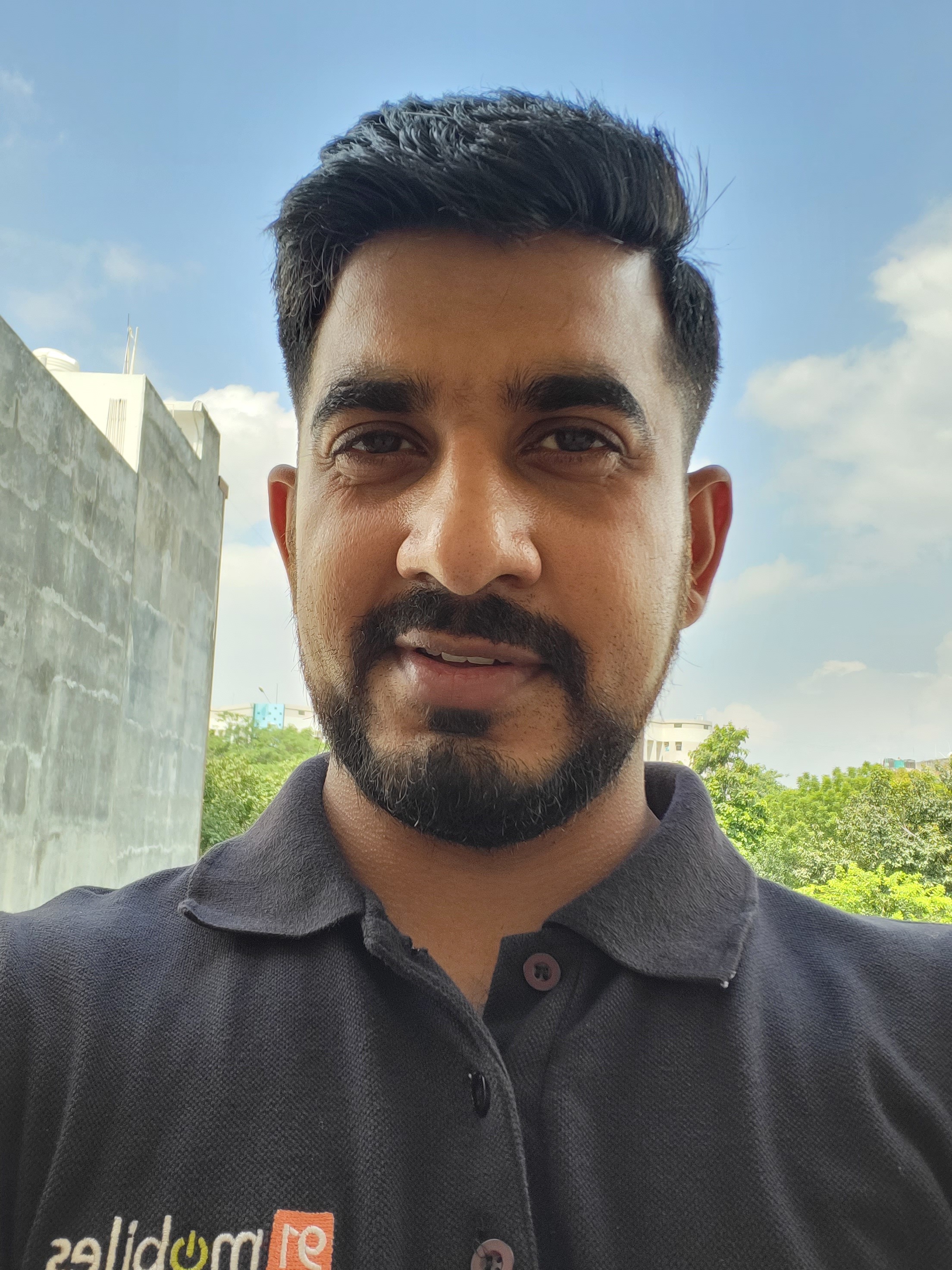 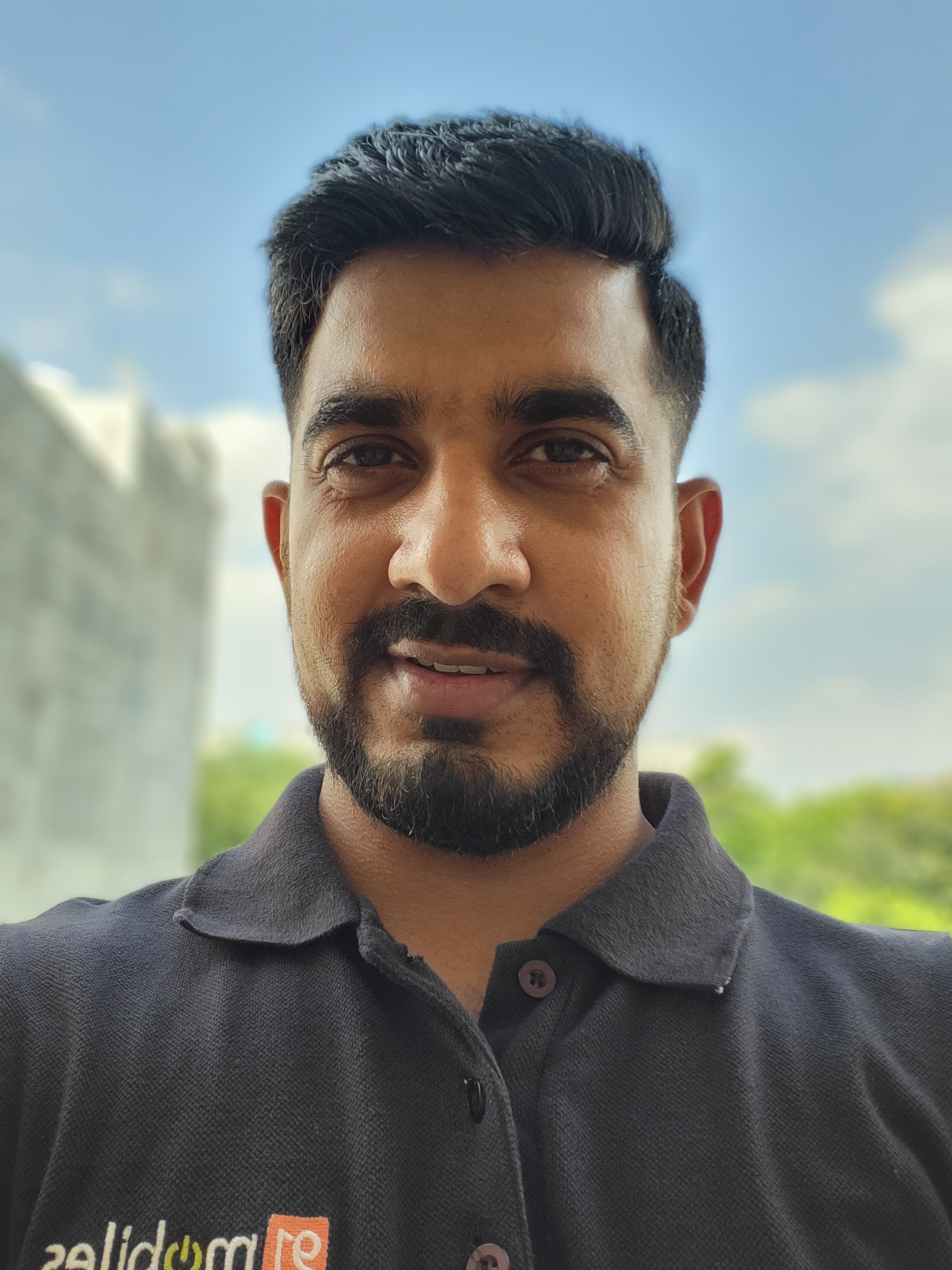 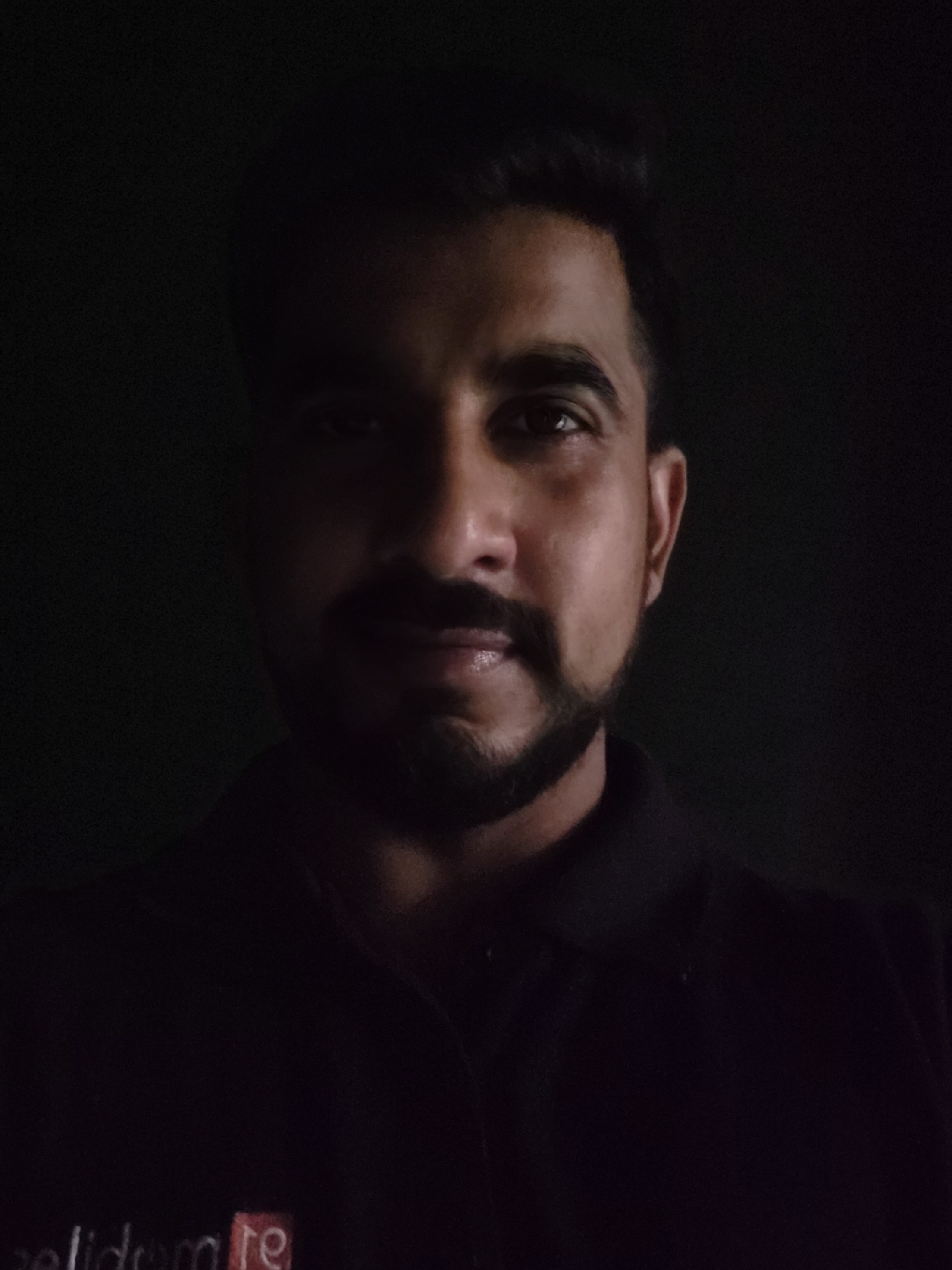 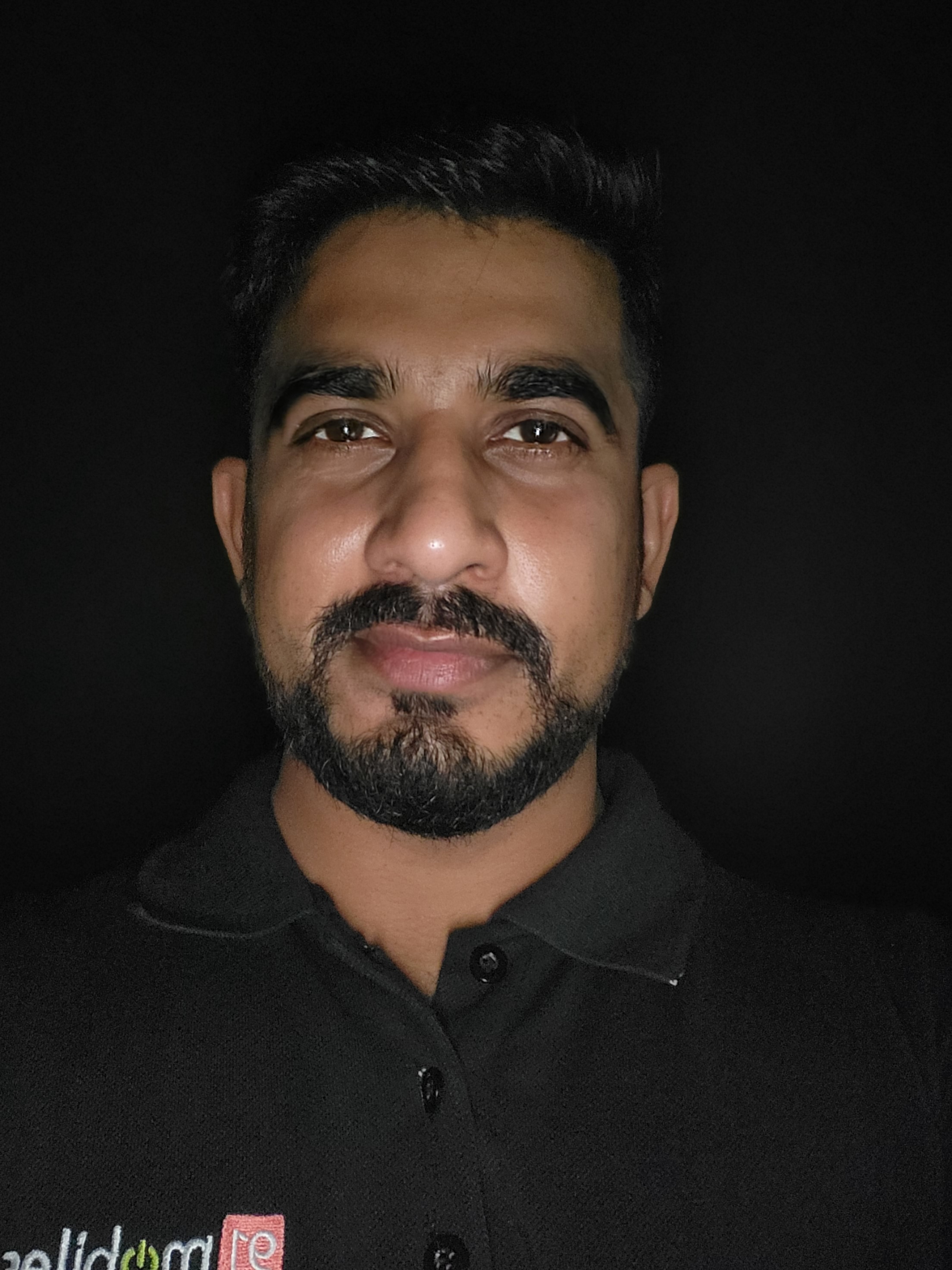