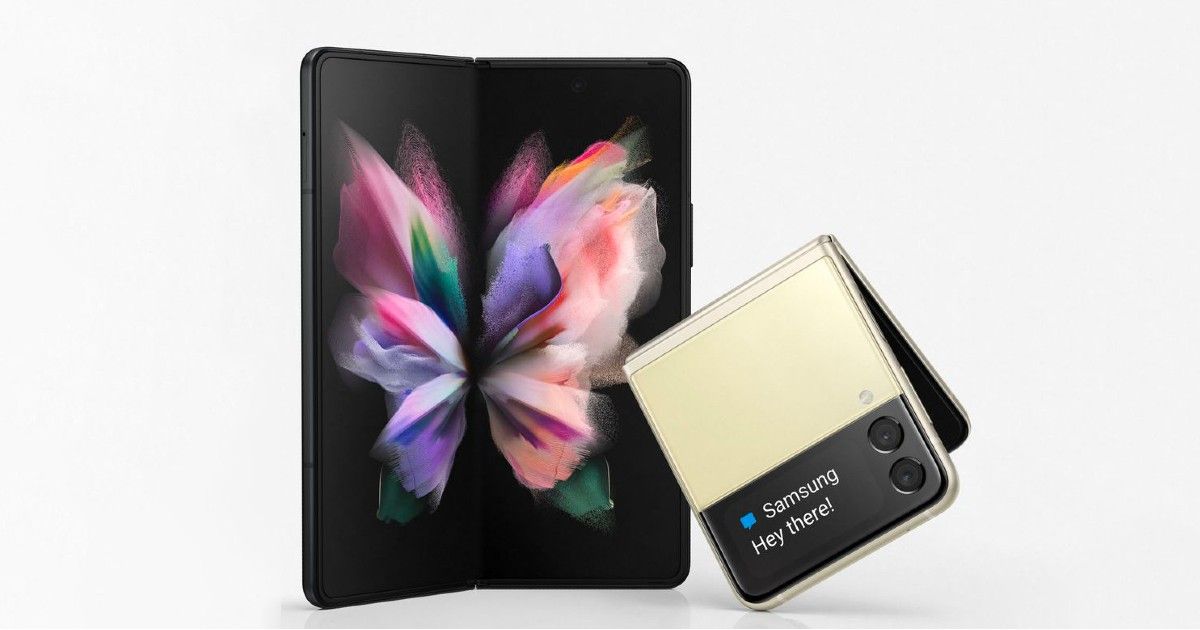 When it comes to substantial upgrades, the Galaxy Z Fold and Galaxy Z Flip lineups have set a standard for foldable smartphones. The latest set of leaks regarding the camera hardware on the upcoming Samsung Galaxy Z Fold 4 suggest Samsung will be refining the foldable phone even further with the next iteration.

The leak comes from a Korean publication and it suggests that the Samsung Galaxy Z Fold 4 is likely to benefit from more advanced under-display camera systems. It also seems like Samsung will be shipping the Galaxy Z Fold 4 with both the selfie cameras (on the inside and on the outside) hidden underneath the display. While these camera systems have become more usable, it is also expected that the smartphone manufacturer will work on improving the actual picture quality along with improving the stealth factor of the hidden under-display camera. Samsung however is reportedly working with prototypes with both a normal hole punch selfie camera as well as an under-display selfie camera for the Galaxy Z Flip 4. There is no clear indication as to which path

Also Read: You can try Samsung Galaxy Z Fold 3 and Galaxy Z Flip 3 in India for 2 weeks. Here’s how 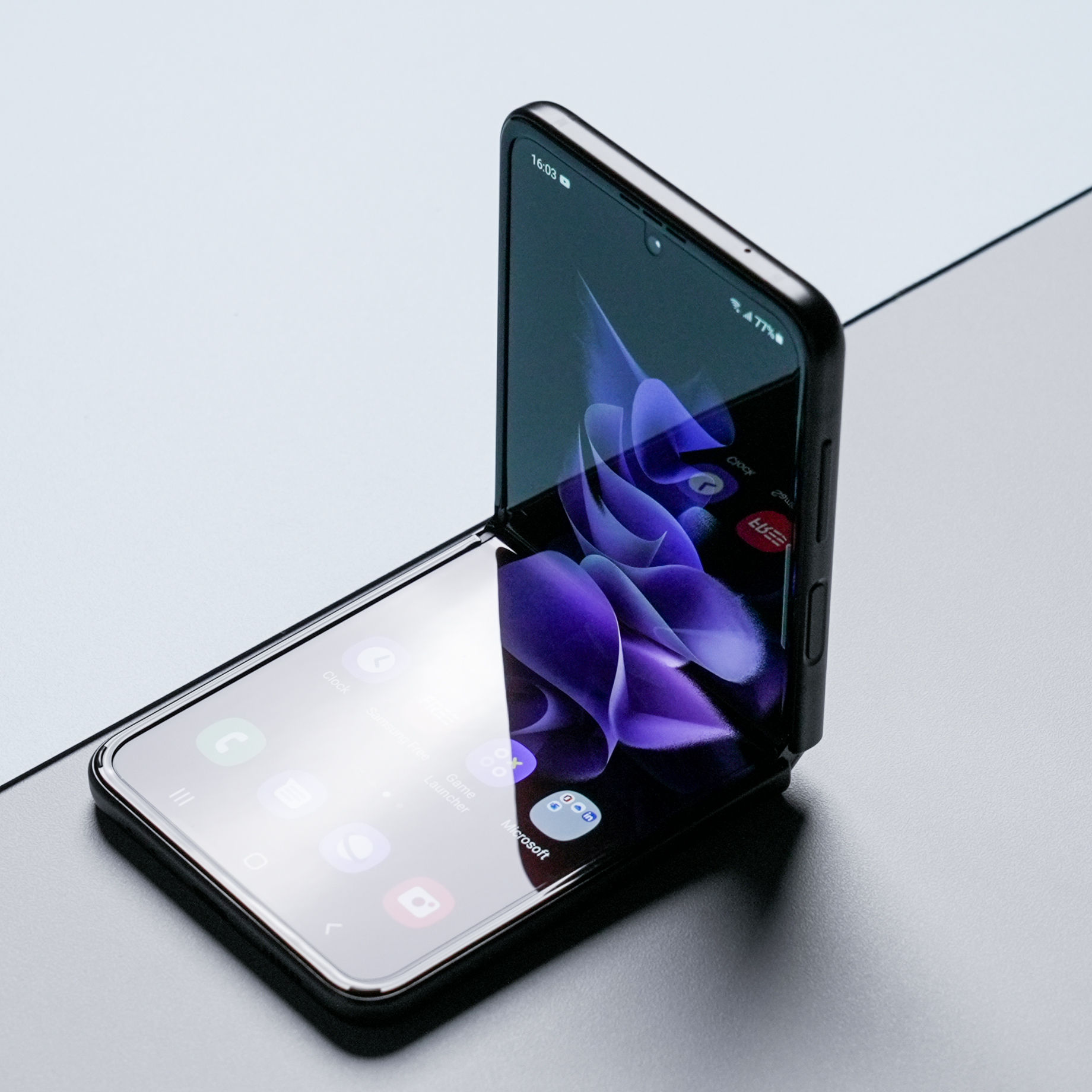 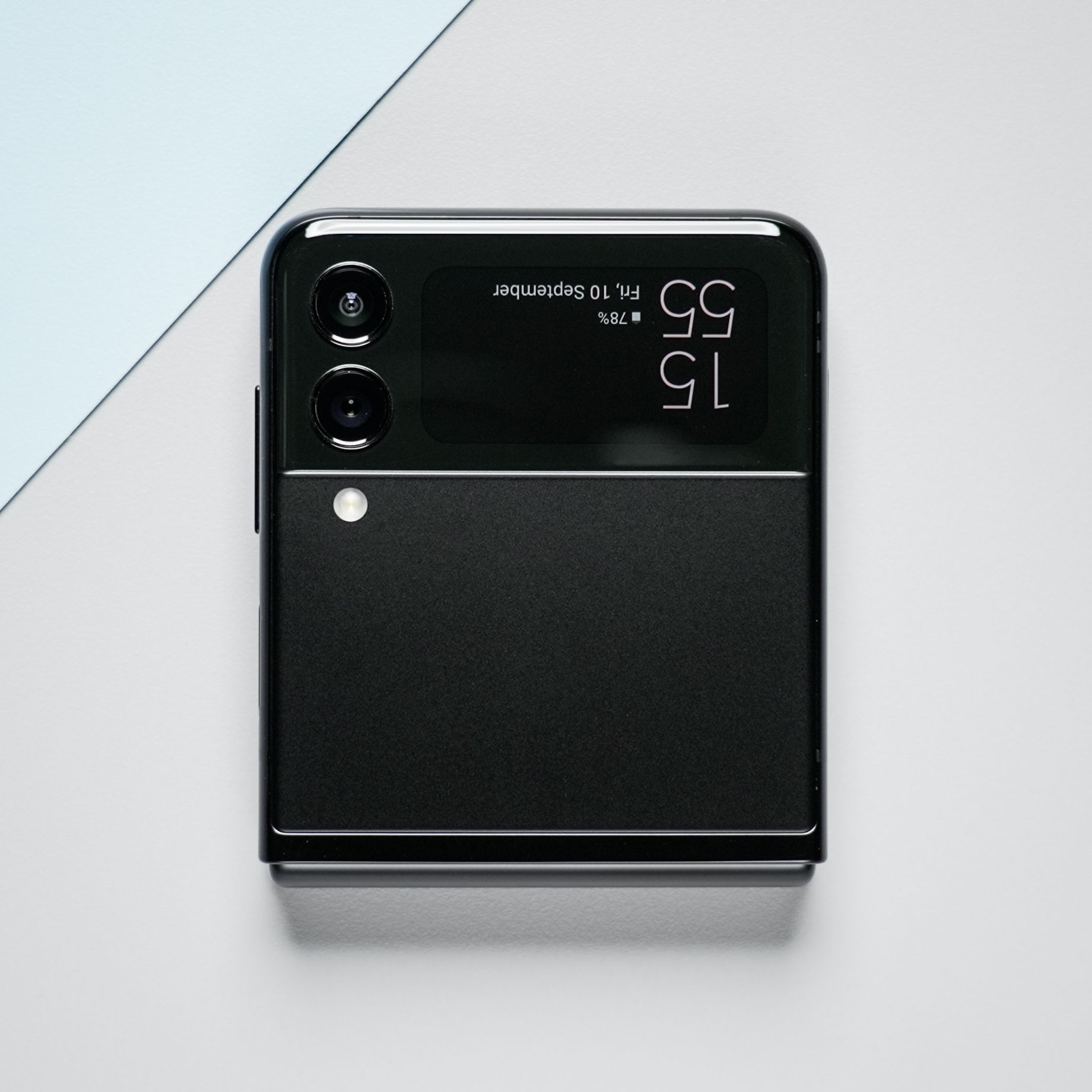 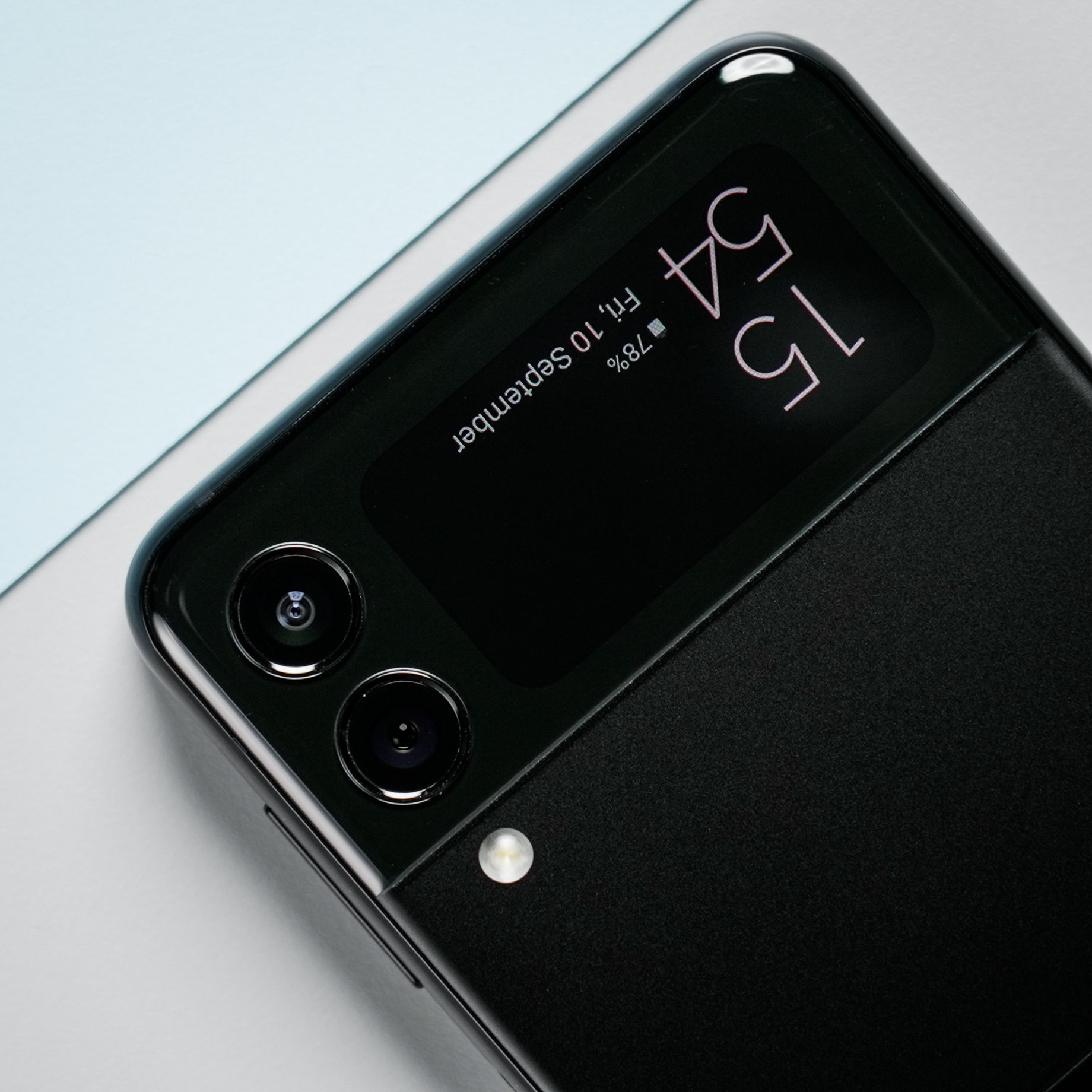 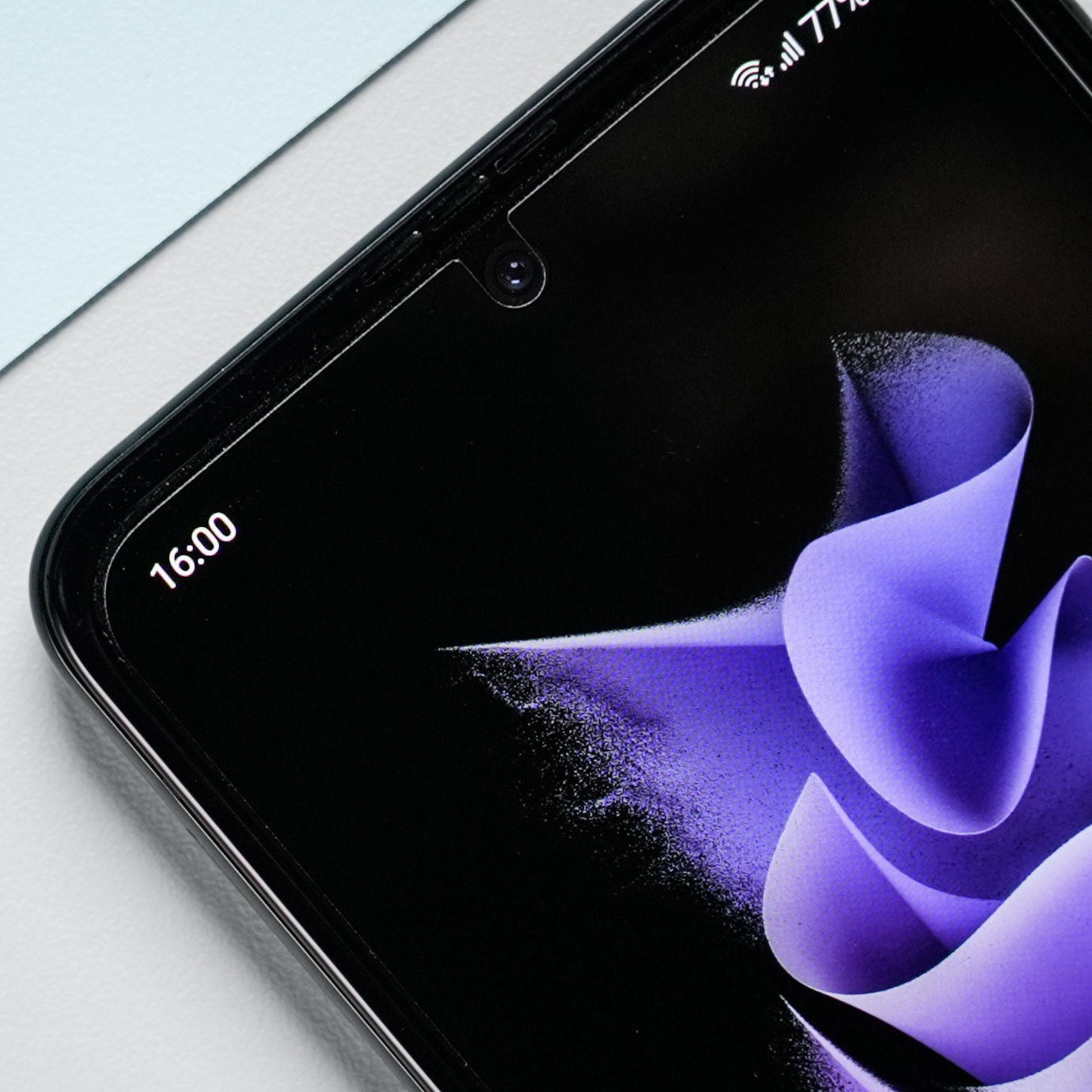 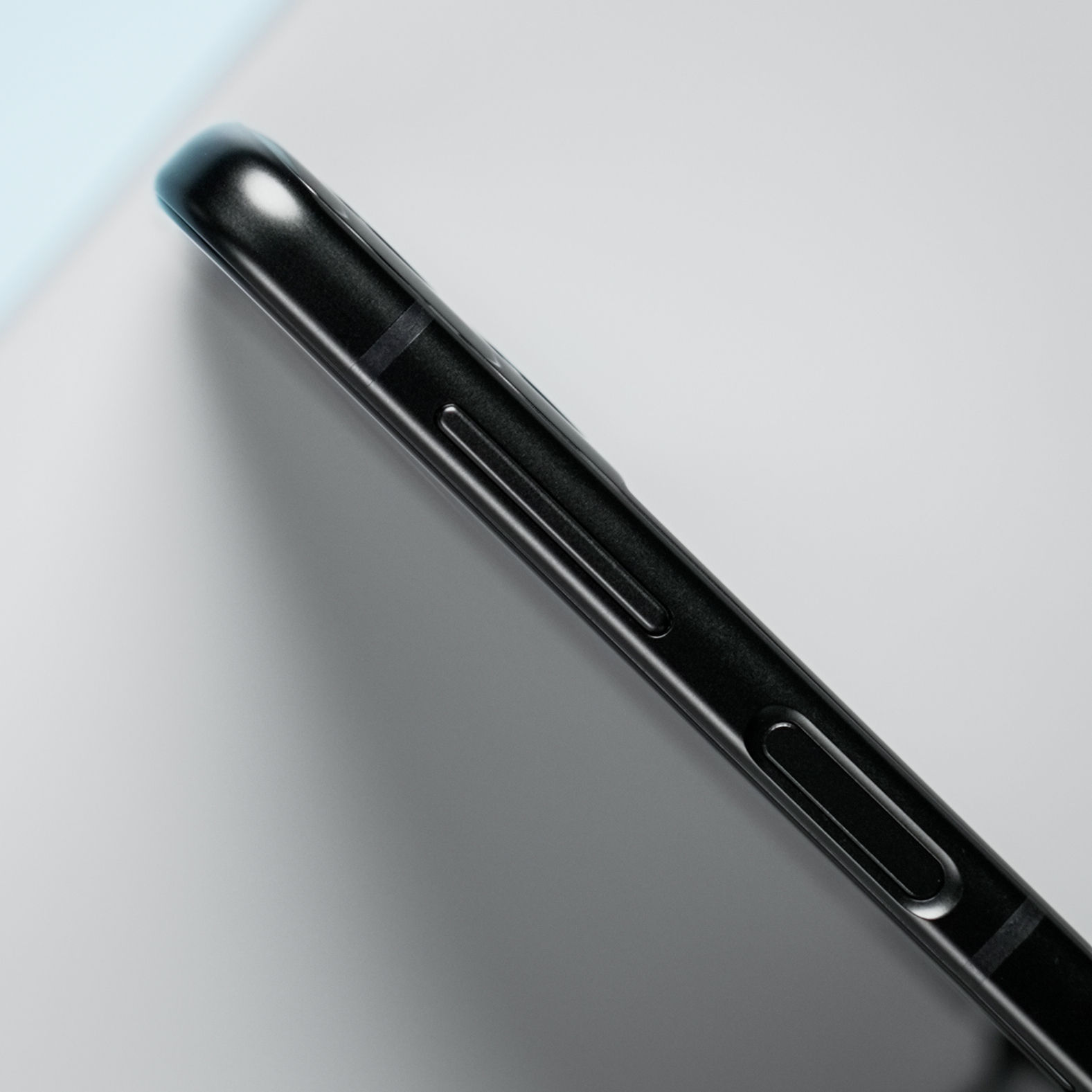 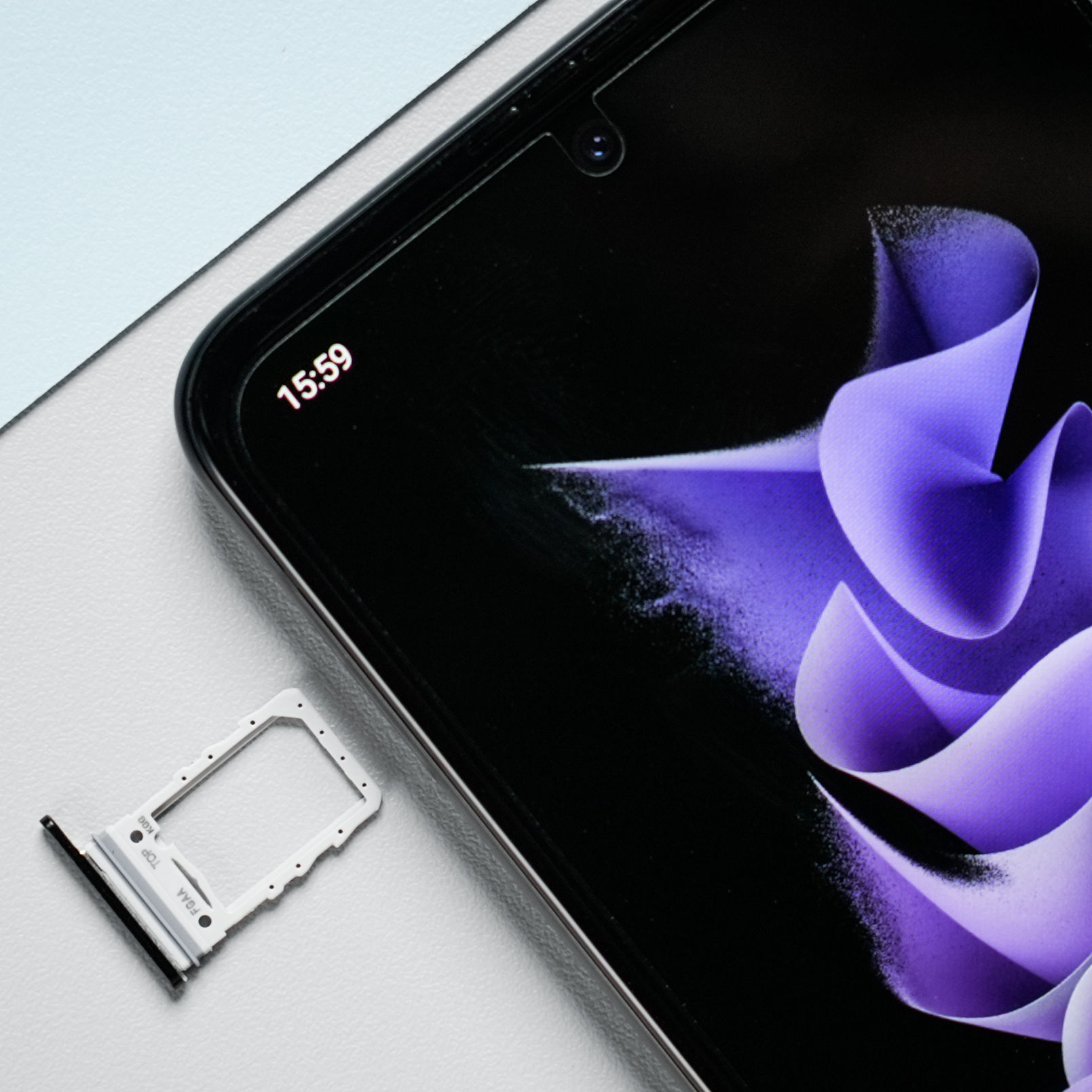 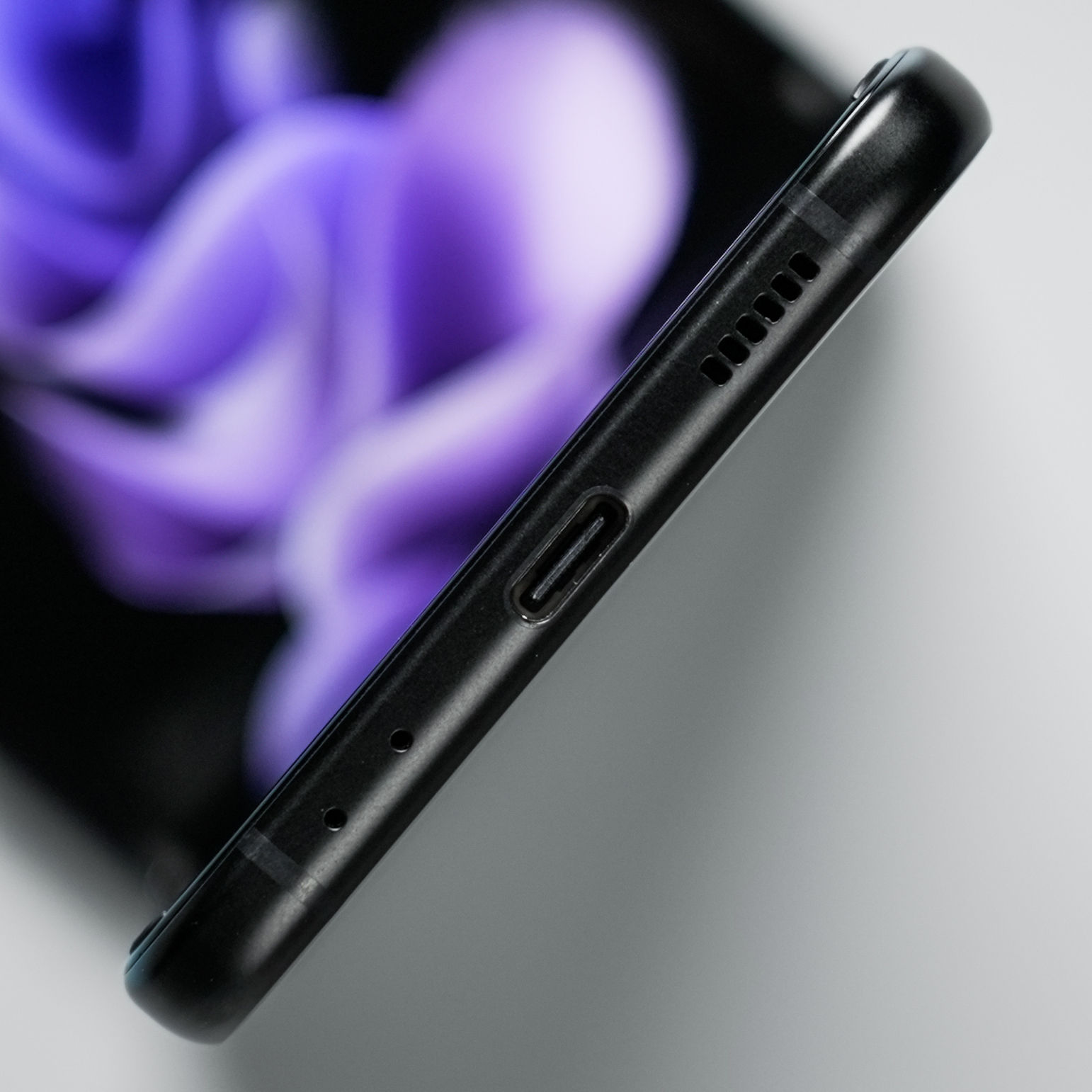 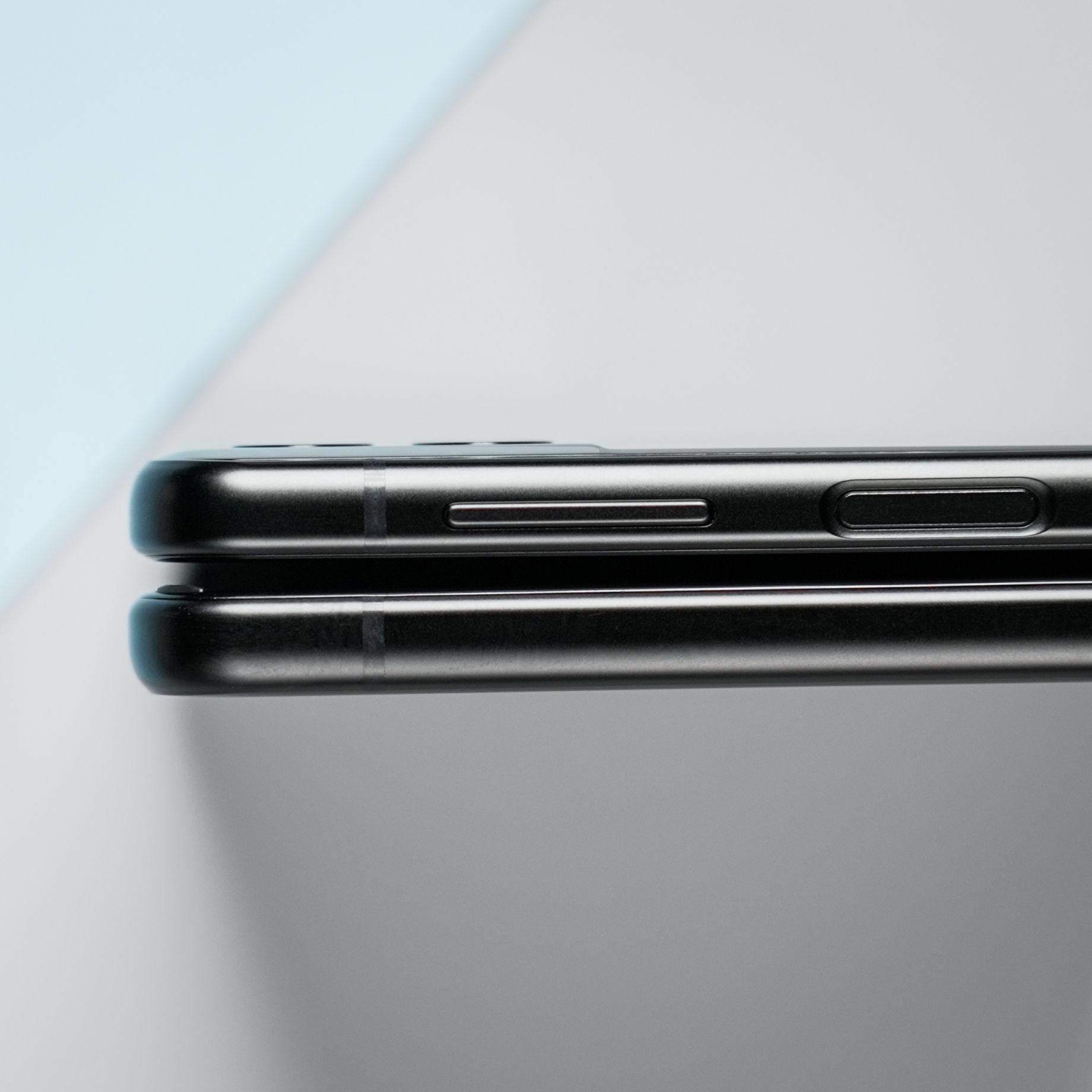 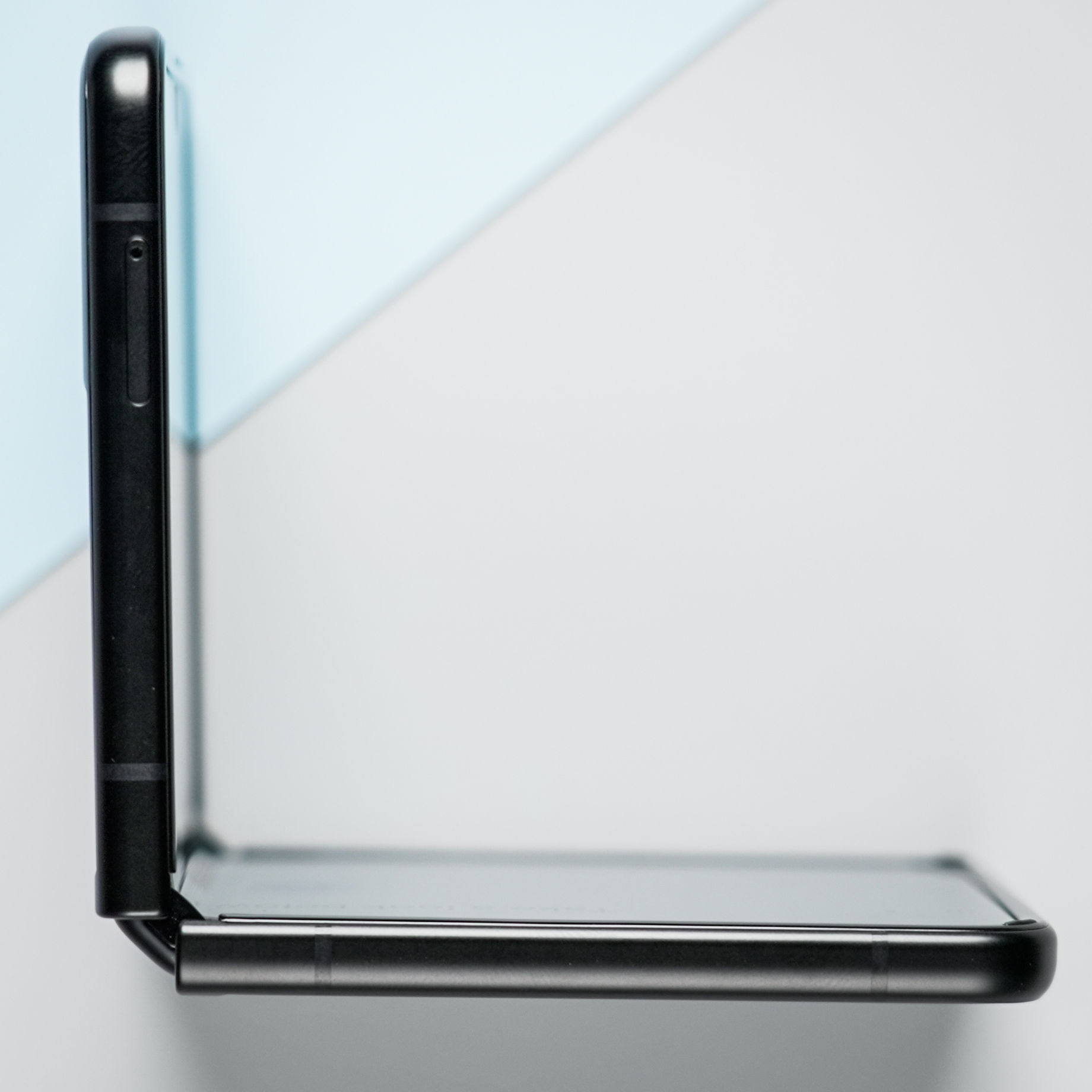 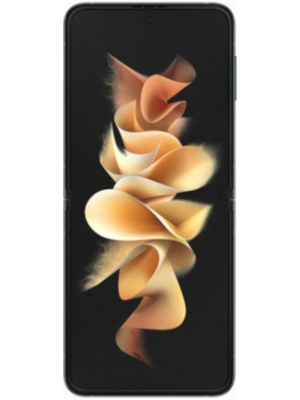 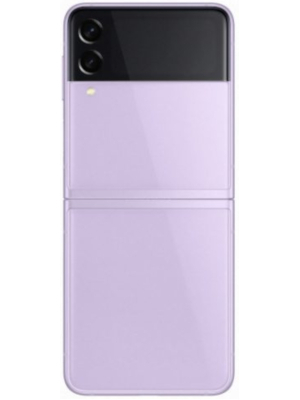 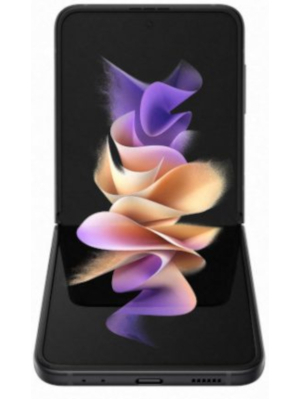 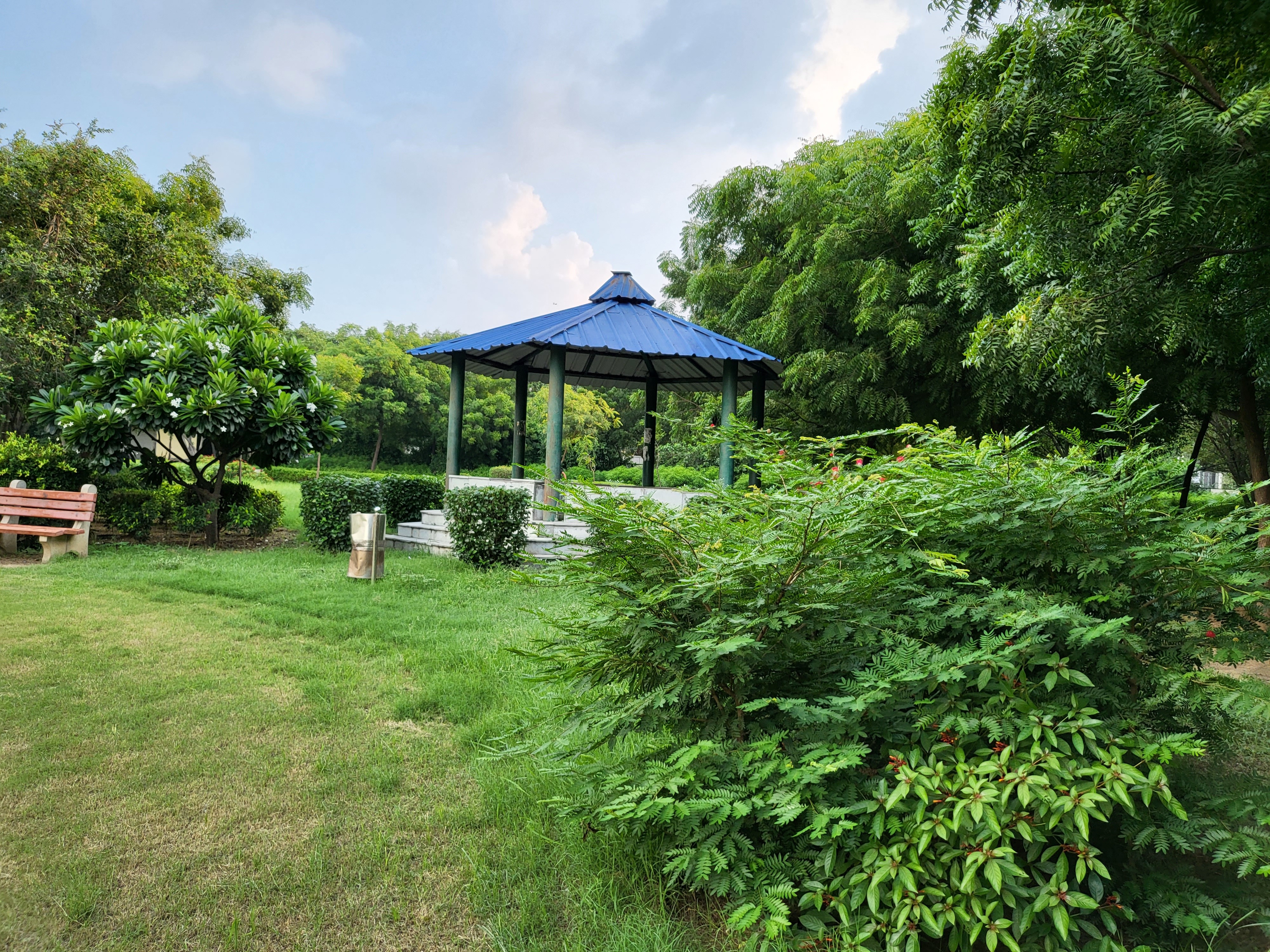 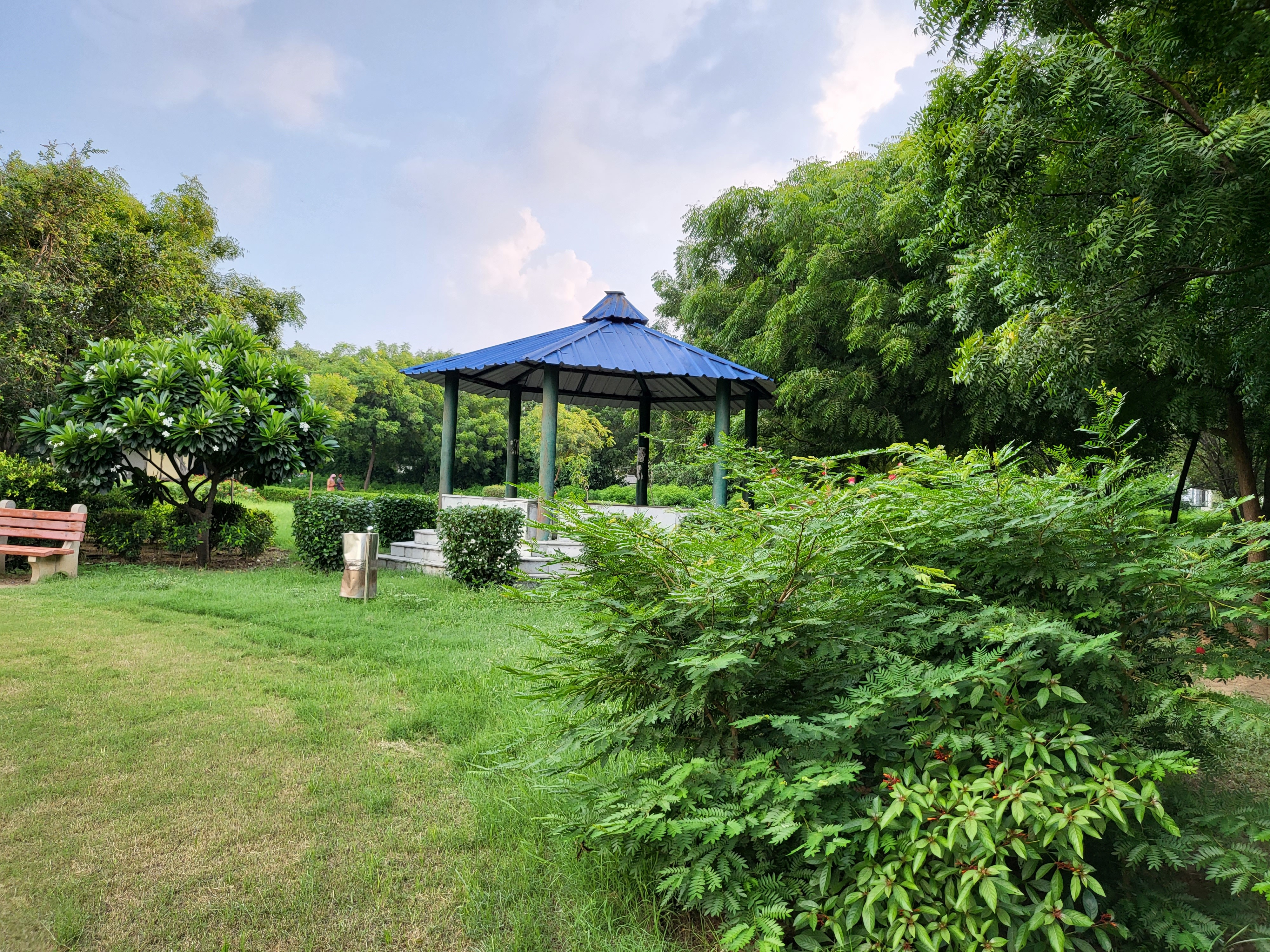 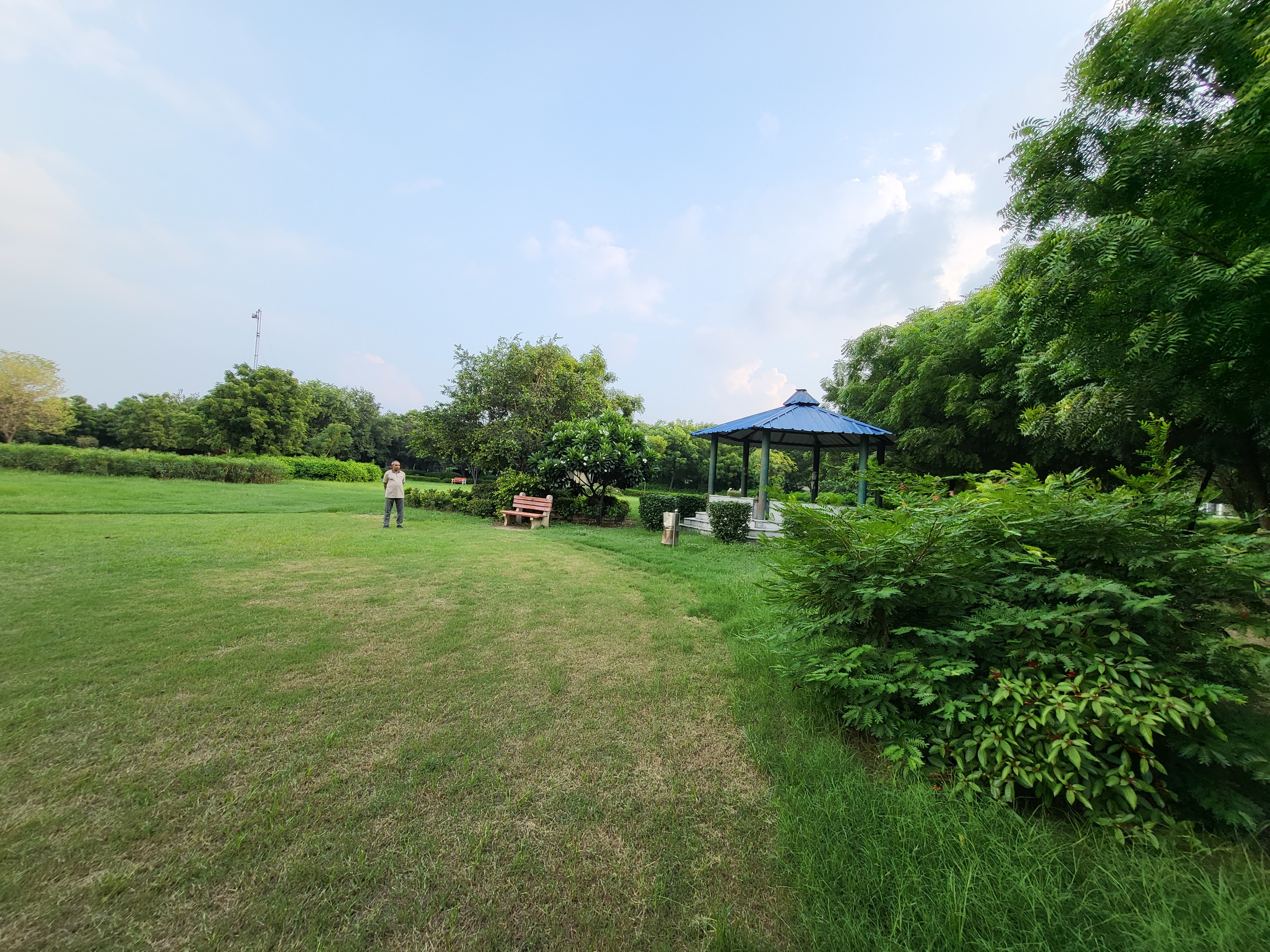 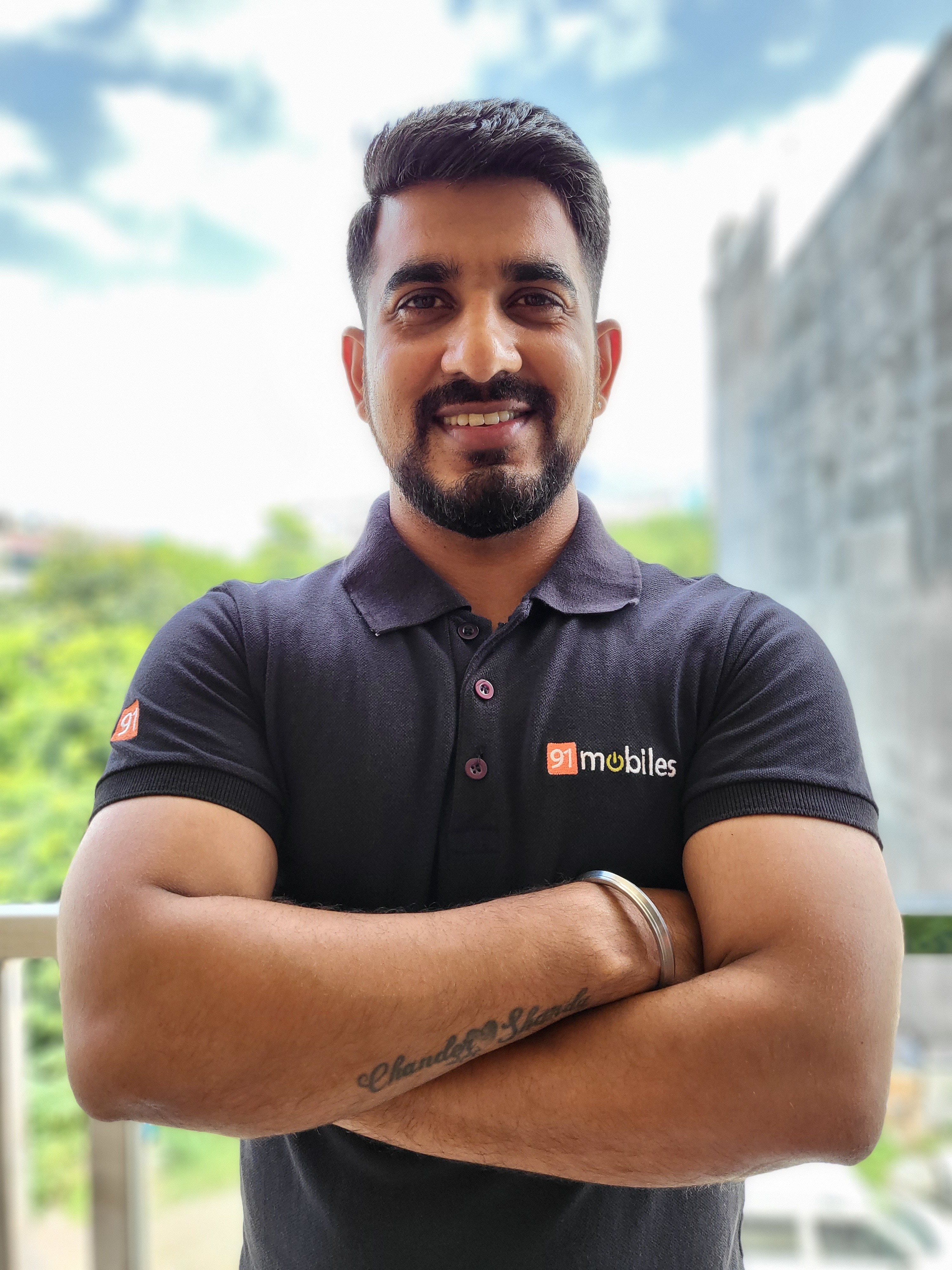 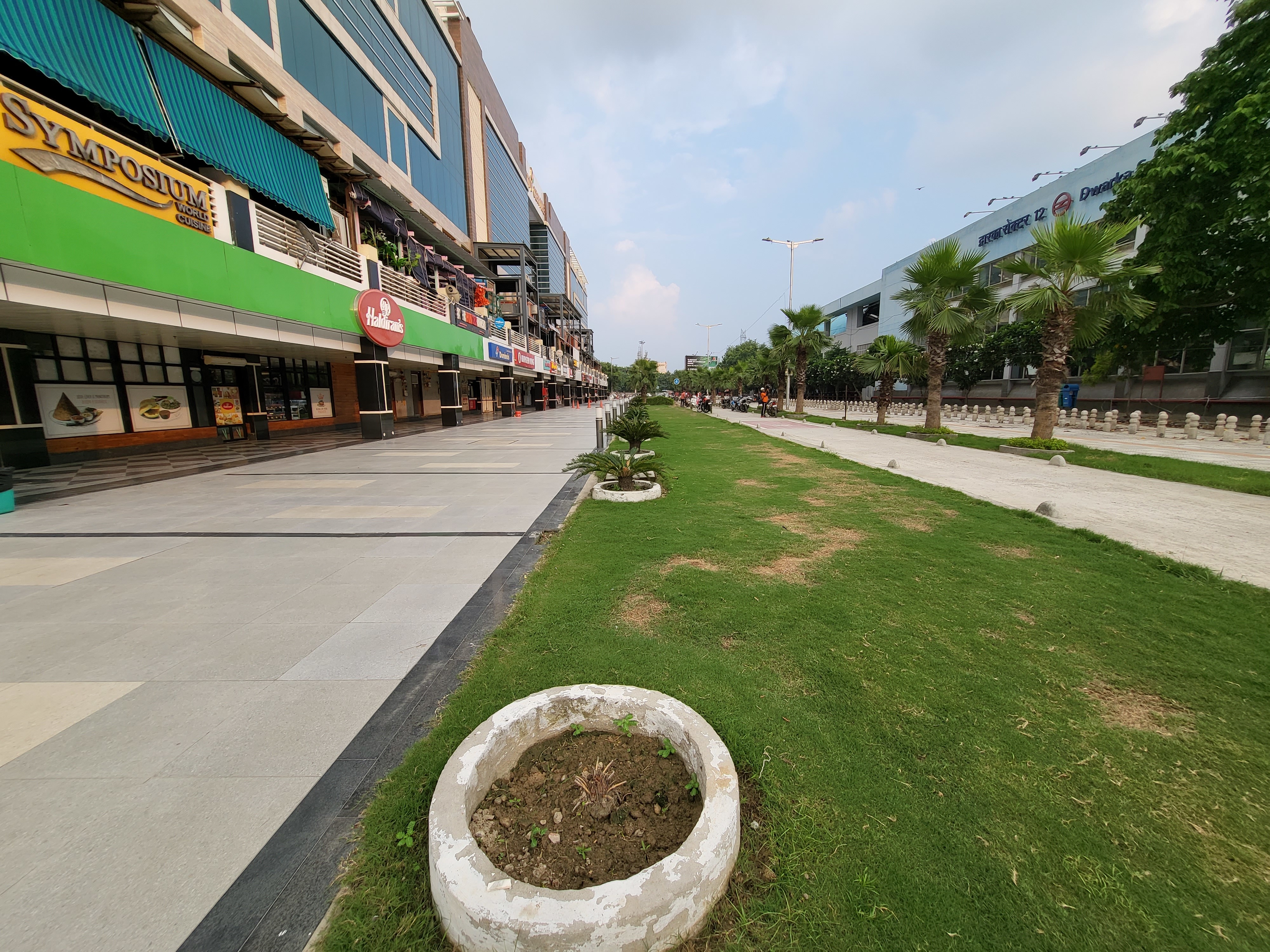 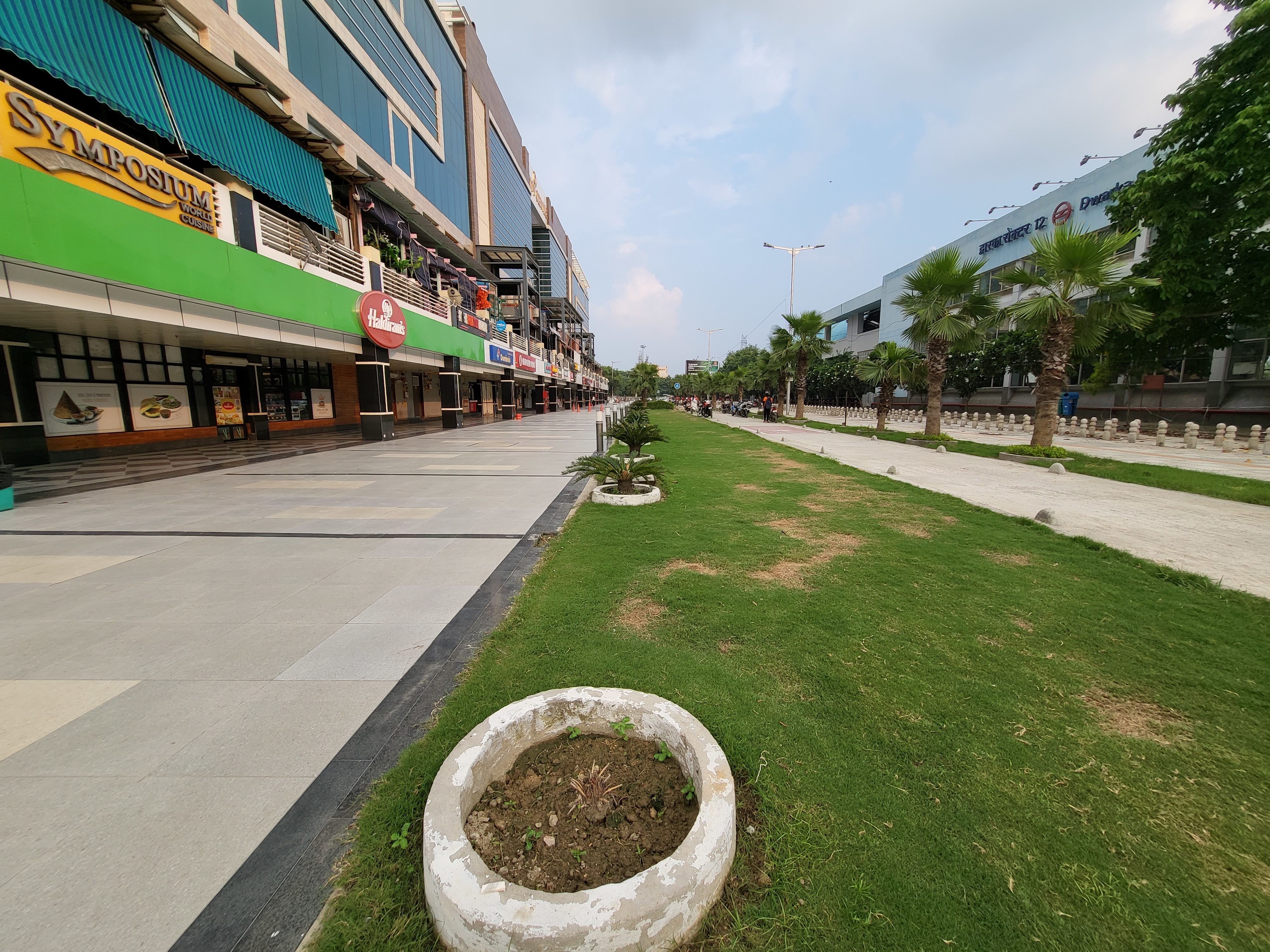 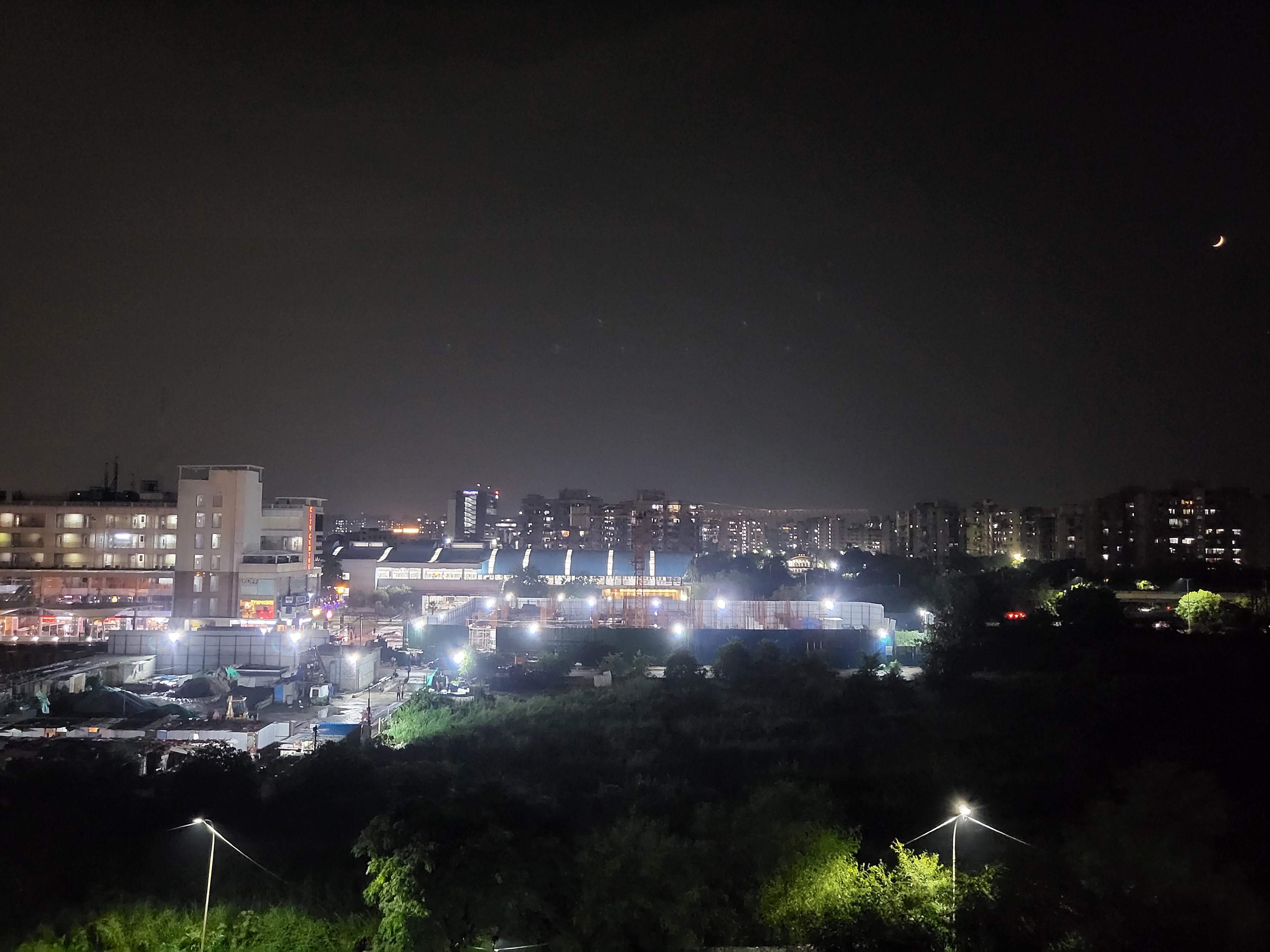 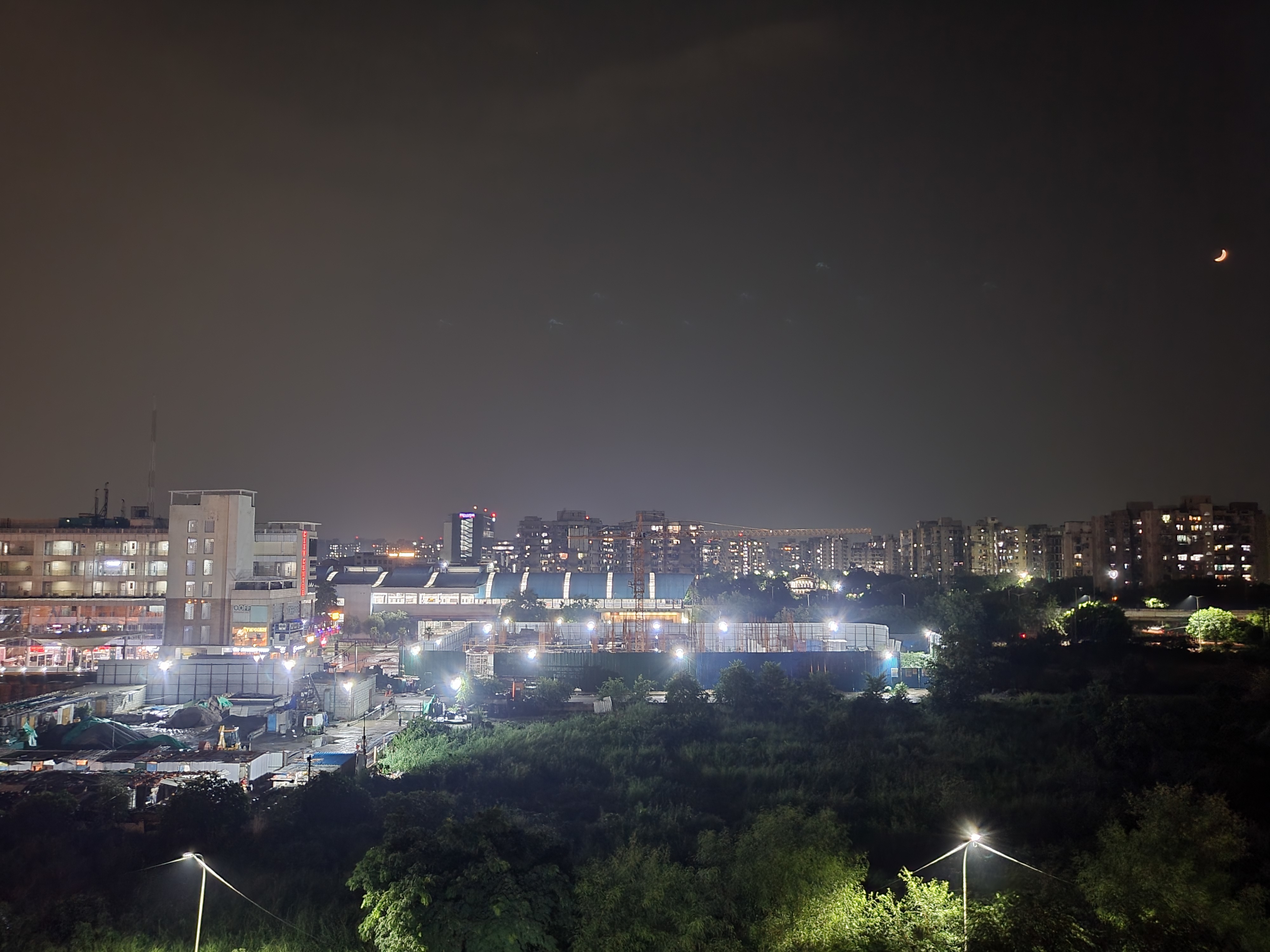 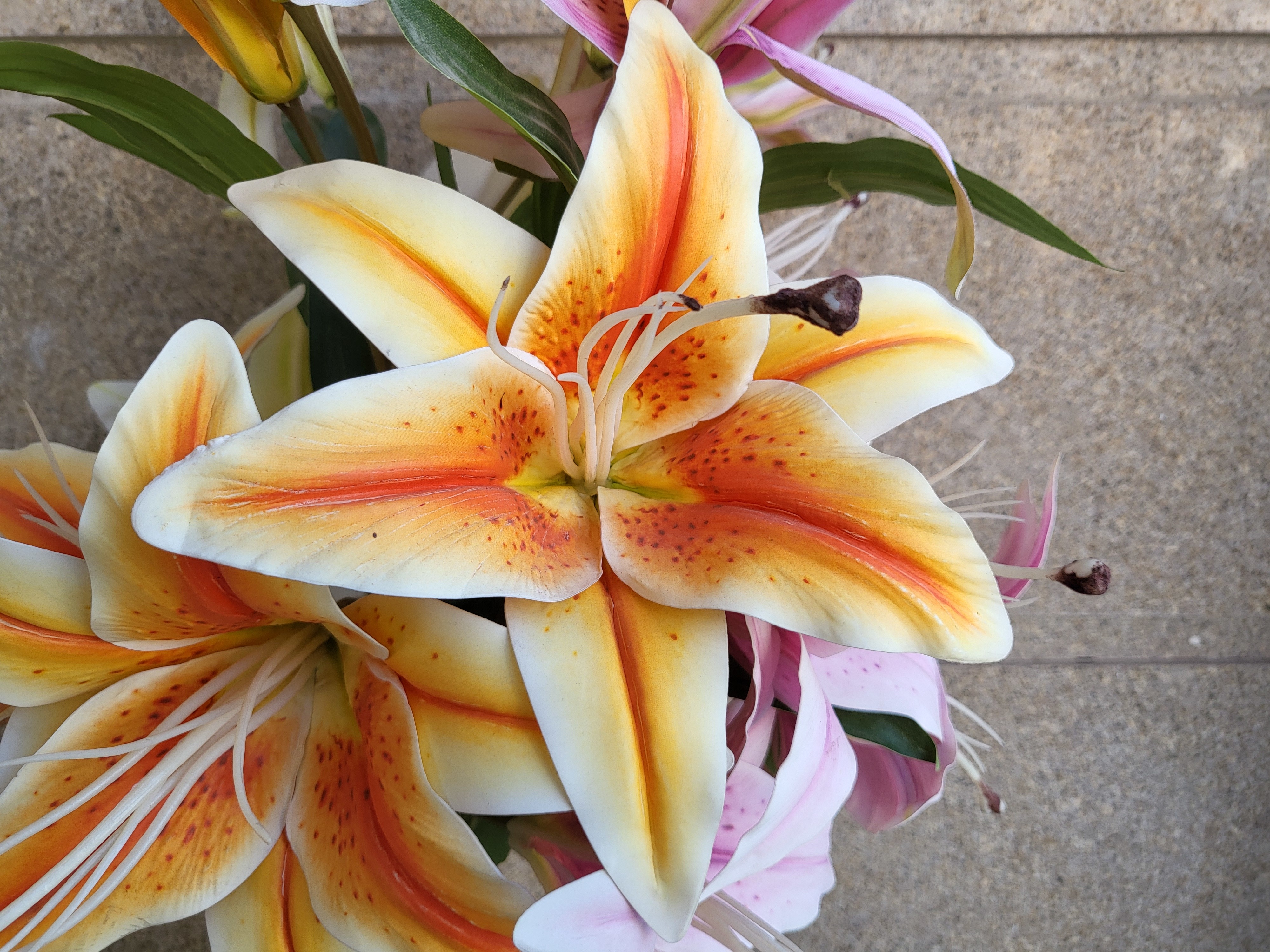 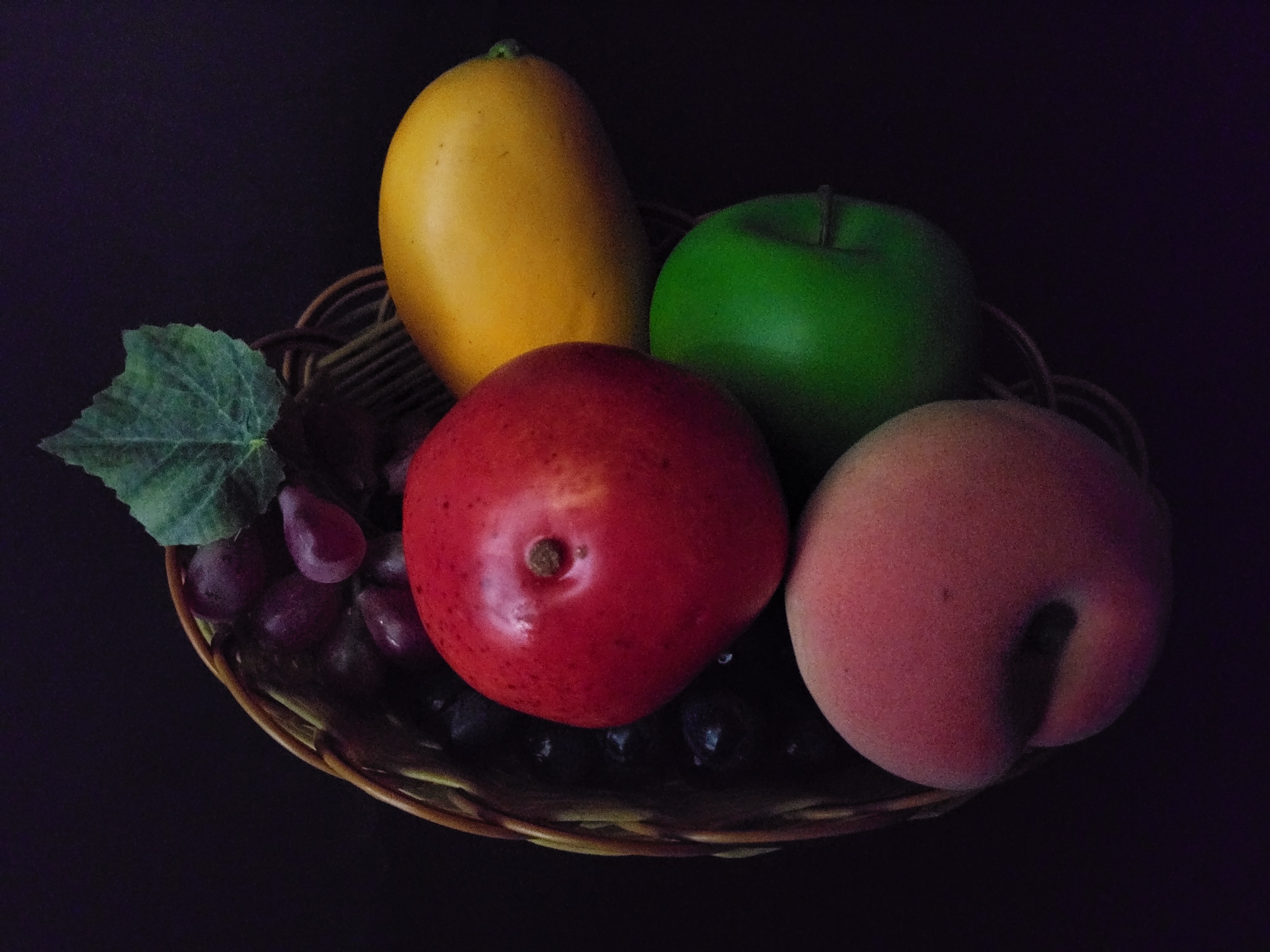 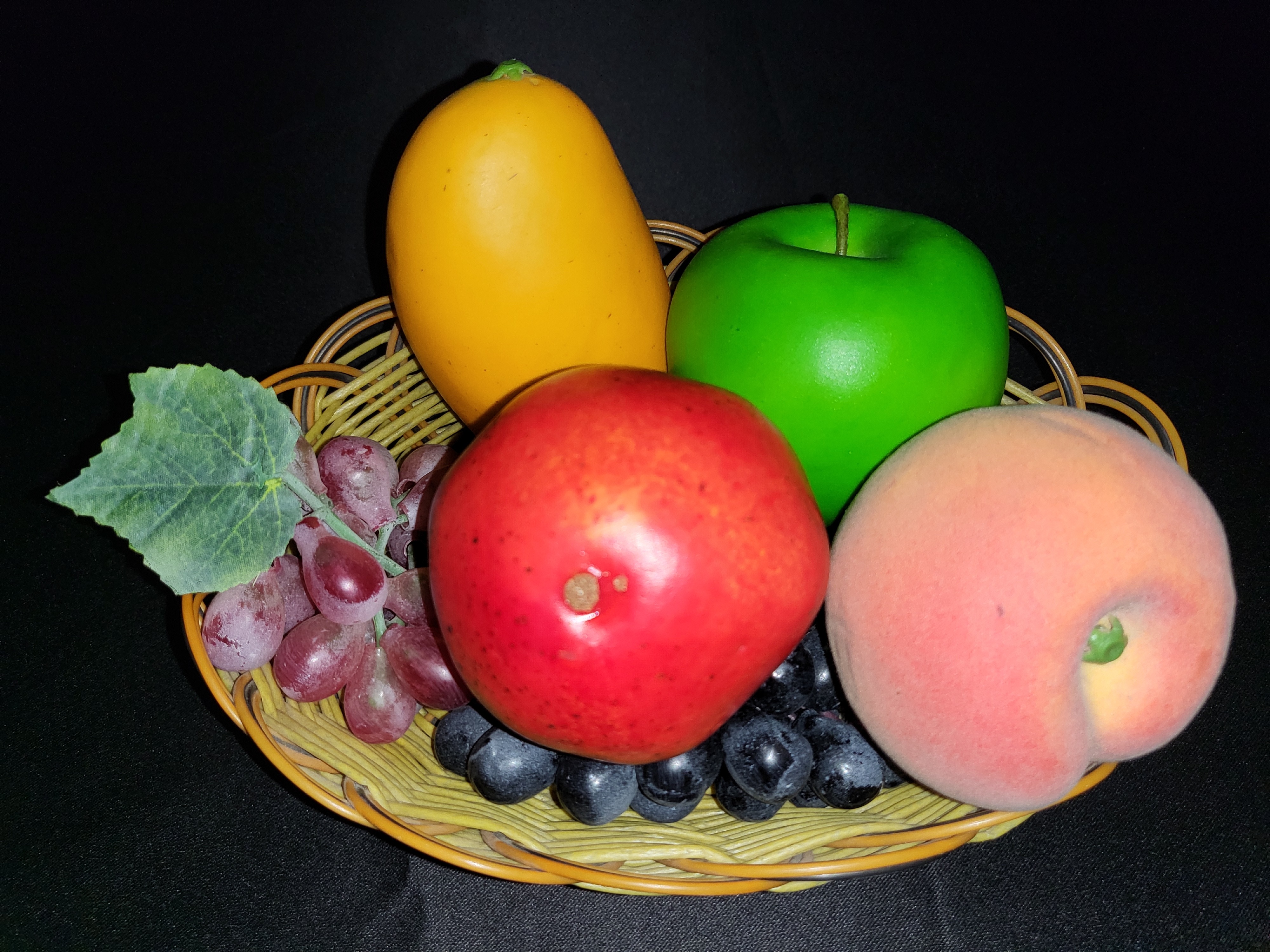 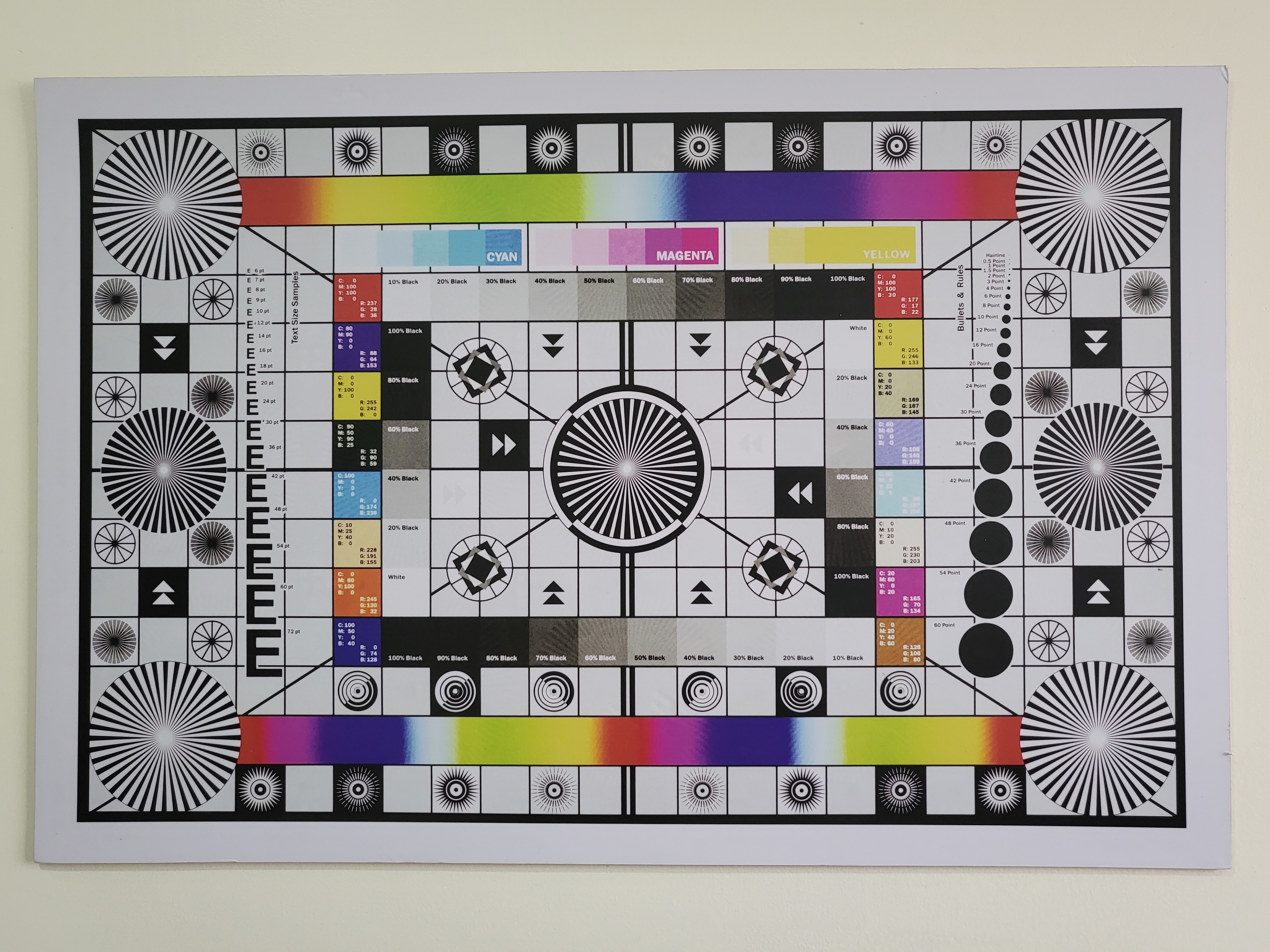 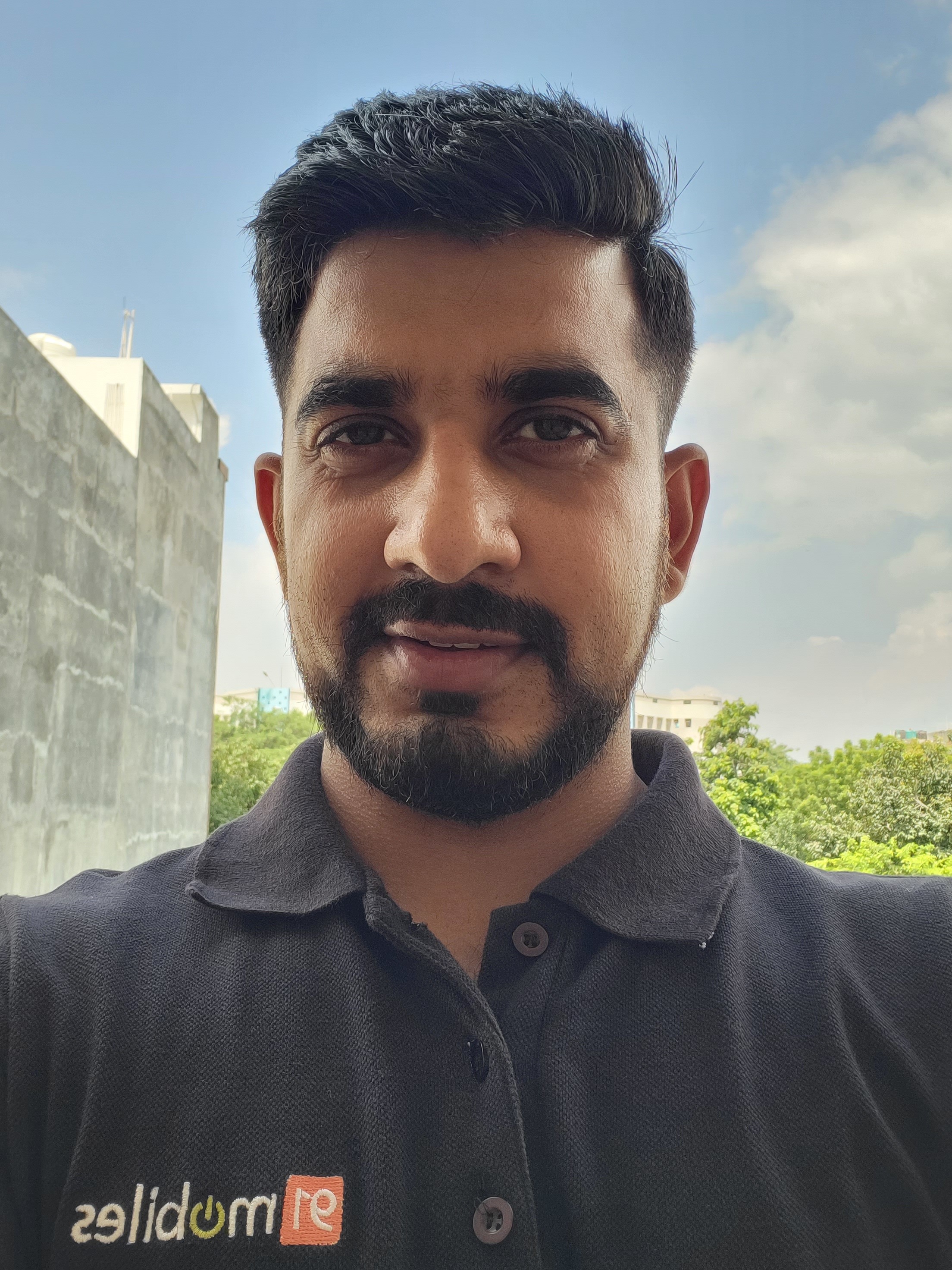 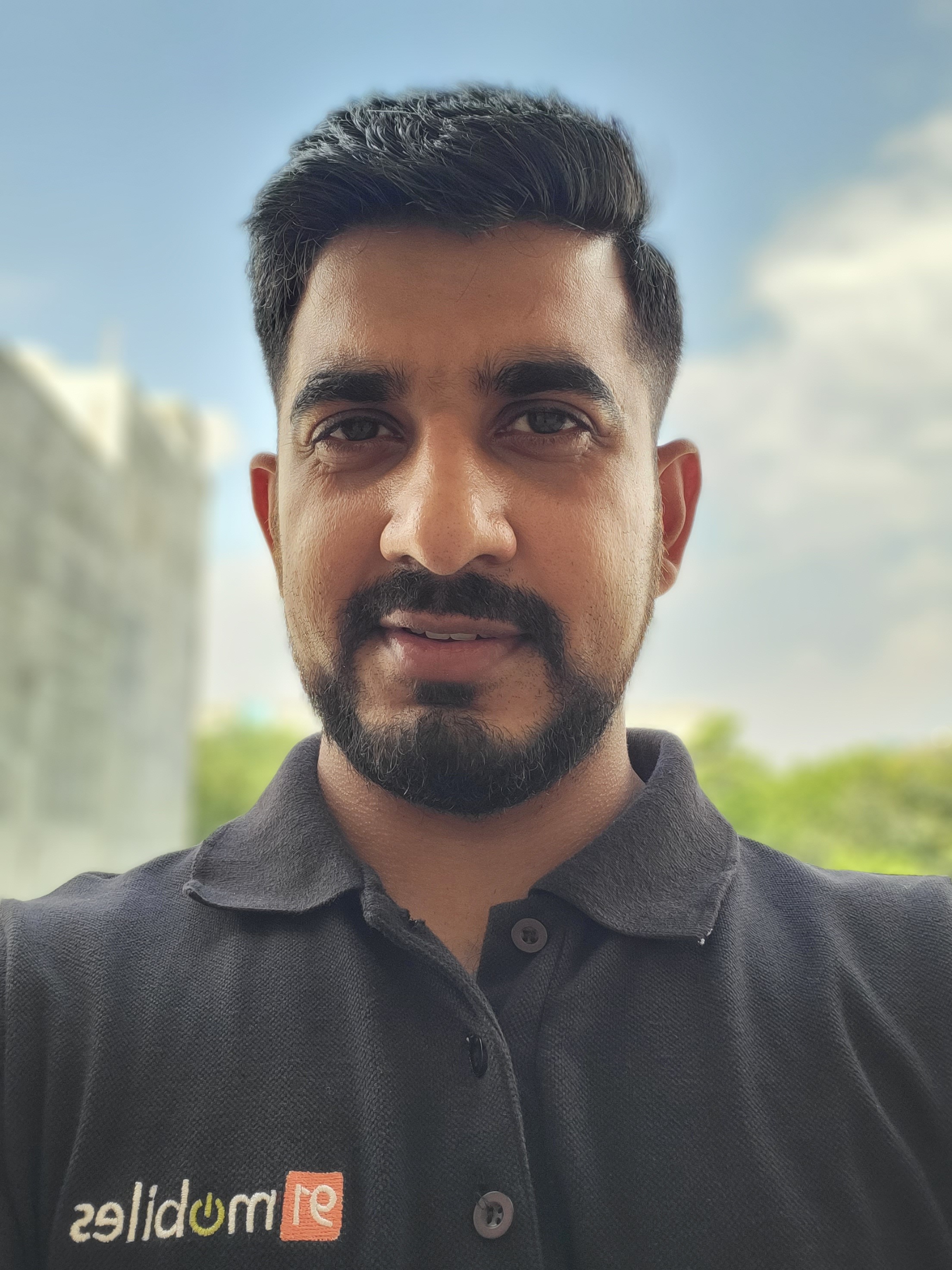 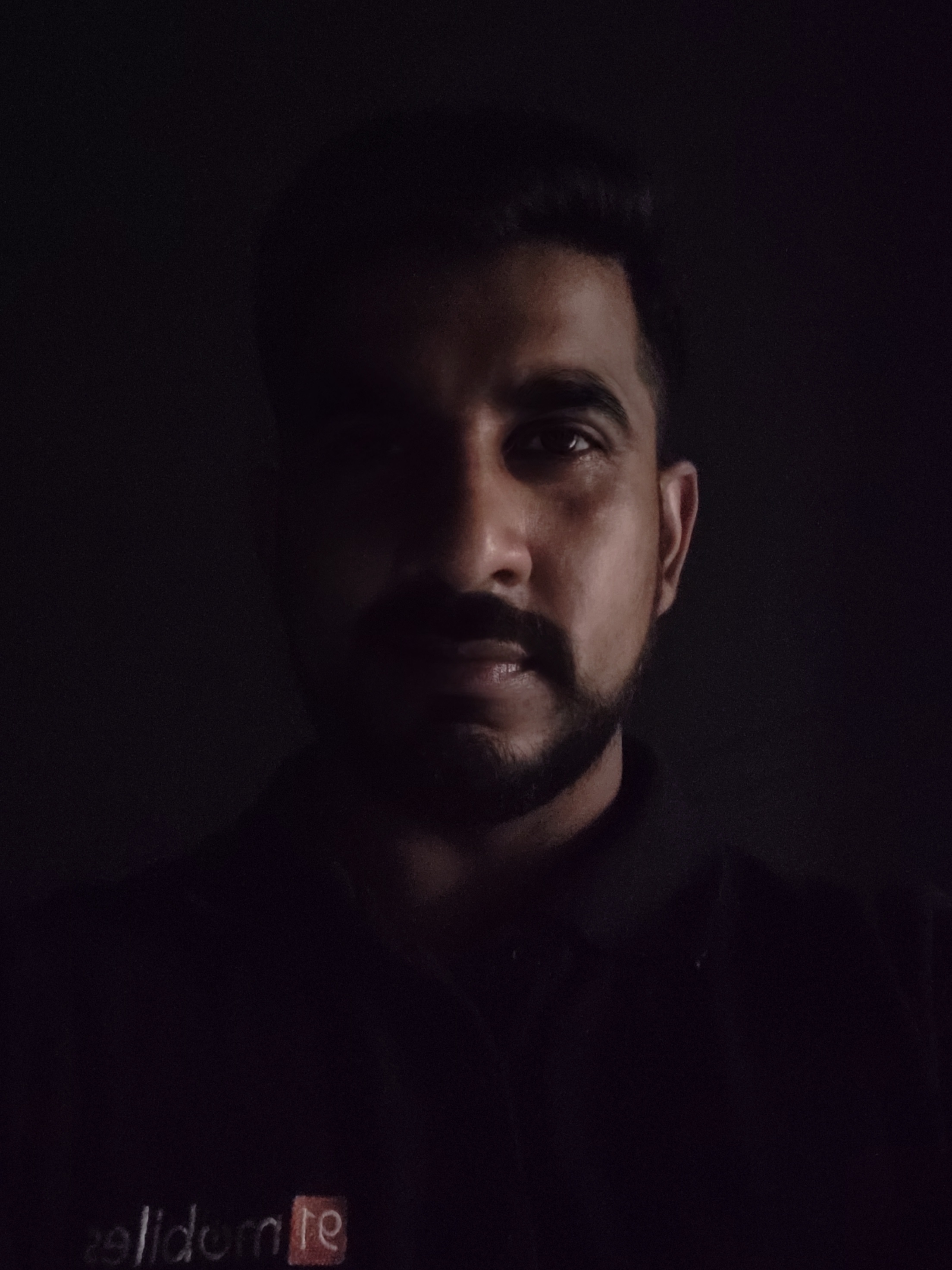 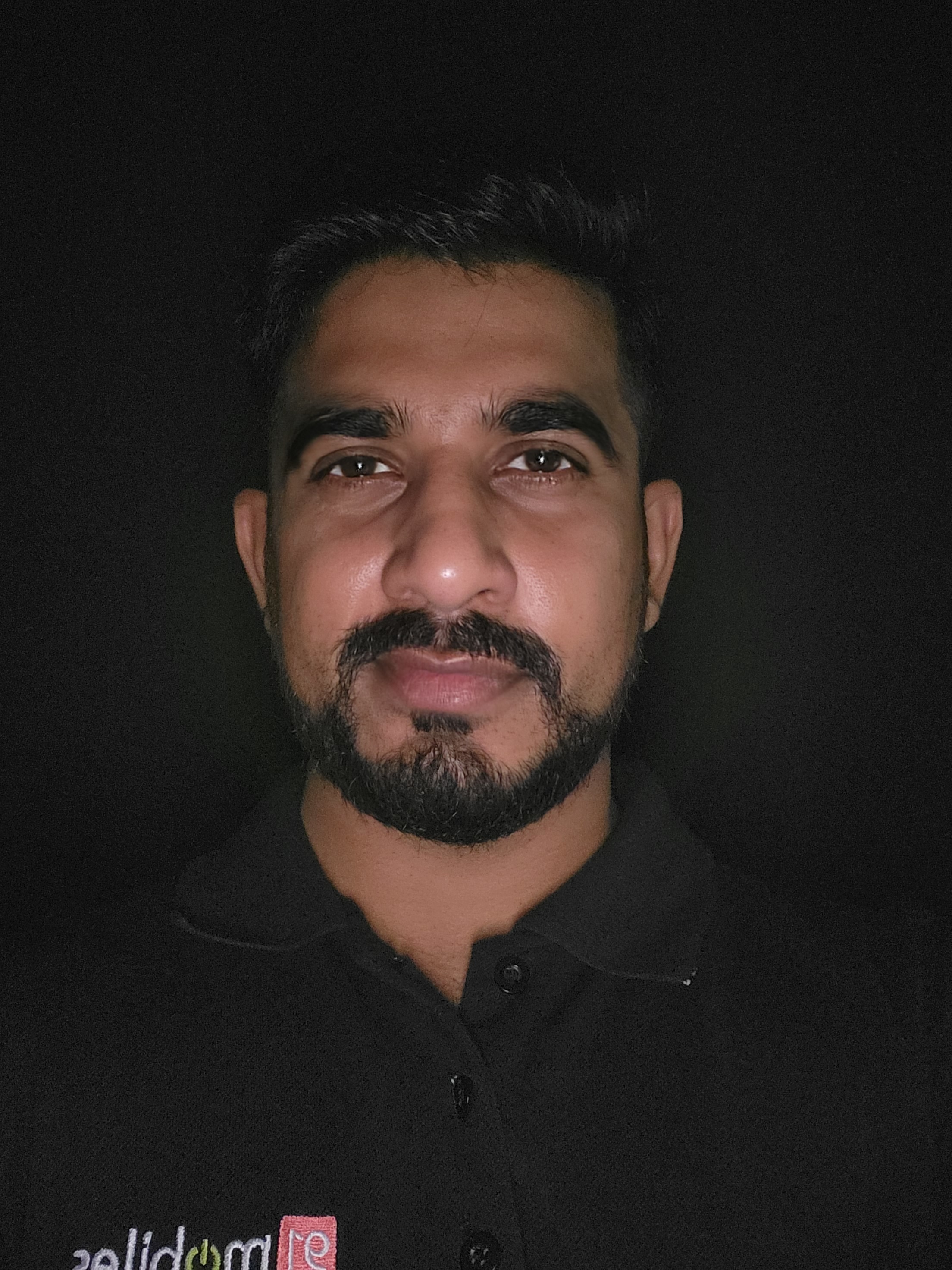