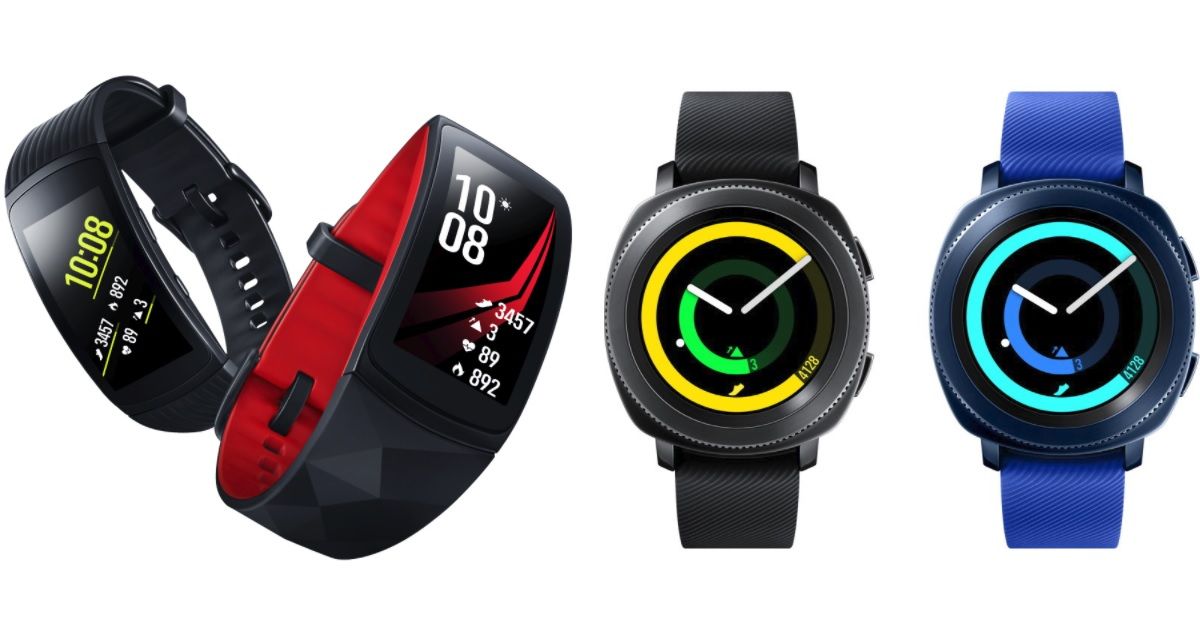 he“The Gear Fit2 Pro is a fitness tracker, while the Gear Sport is a smartwatch”

At this year’s IFA in Berlin in August, Samsung updated its wearable lineup with the Gear Fit2 Pro fitness tracker and Gear Sport smartwatch. Today, the company has finally launched the new wearables in India. Both the new wearables are powered by Samsung’s in-house Tizen operating system. Both devices sport 5 ATM certification for water resistance, accounting for a depth of approximately 50m of water in specific conditions. 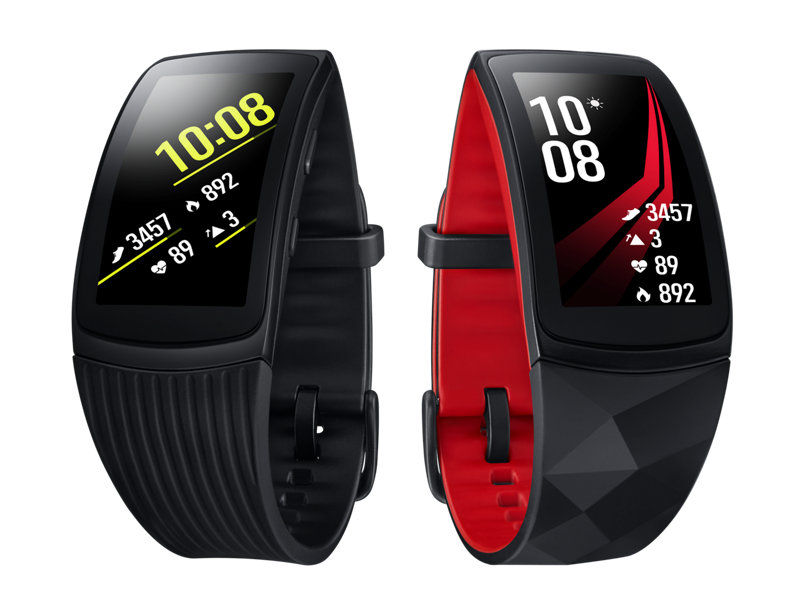 The Samsung Gear Fit2 Pro sports a 1.5-inch curved Super AMOLED display bearing a resolution of 216 x 432 pixels. The device sports a secure watch clasp, instead of the flimsy snap clasp of its predecessor. The wearable gets the Speedo app, which can record your swimming stats. The Tizen-powered offering has access to over 3,000 apps to choose from via the Galaxy App store.

The device is capable of automatically detecting and recording your fitness activities like running, playing tennis, basketball or even dancing. The wearable is also capable of tracking your heart rate and sleep activity. As for the other specs, the wearable offers 512MB of RAM, 4GB of storage, Wi-Fi, Bluetooth 4.2, GPS and GLONASS. A 200mAh battery keeps the device running, which the brand claims can deliver up to four days of regular usage.

As for the Samsung Gear Sport, the smartwatch offers a 1.2-inch circular Super AMOLED display bearing a resolution of 360 x 360 pixels and a layer of Corning’s Gorilla Glass 3 on top. The smartwatch is powered by a 1.0GHz dual-core processor, mated to 768MB of RAM. The storage capacity on board is 4GB, while a 300mAh battery keeps the wearable alive. The sensors onboard include an accelerometer, gyro sensor, barometer, heart rate monitor and ambient light sensor. The wearable also comes with NFC connectivity. Its fitness-tracking features are similar to the Gear Fit2 Pro.

Coming to pricing, the Samsung Gear Fit2 Pro fitness tracker has been priced at Rs 13,590, while the Gear Sport is being offered for Rs 22,990. They will be available to pre-order in the country starting December 4th, and will go on sale on December 11th. The Gear Fit2 Pro will be retailing exclusively on Flipkart, while the Gear Sport will be available on Amazon India. They will also be retailing on Samsung’s e-store and the brand’s exclusive offline stores across the country.