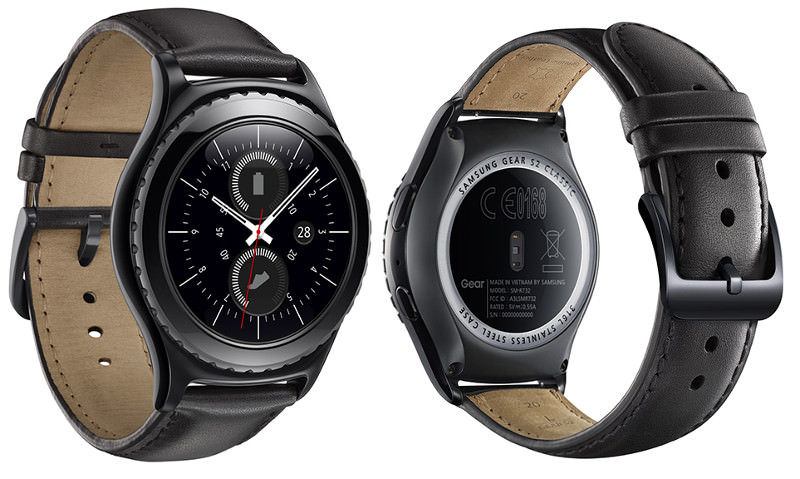 Samsung has announced that it will soon be launching a new variant of the Gear S2 Classic 3G smartwatch. It will be the first device to support the new SIM card standard called eSIM. The new eSIM is a programmable standardised SIM that lets you switch between carriers without having to change SIM cards.

The Gear S2 Classic 3G with eSIM would offer a much more convenient user experience while travelling or switching between telecom operators. The wearable will be available in the US via major telecom operators in March. Its pricing and availability will be revealed at the time of launch.

GSMA (Groupe Speciale Mobile Association) in a press statement said that it plans to release additional specifications in June that will bring the eSIM standard to smartphones. For now, it intends to use the eSIMS for secondary devices like the Gear S2 Classic 3G, tablets, smartbands and various IoT (Internet of Things) devices.